Robertson – the 74-year-old American professional hunter – took to Instagram to tell his fans that he is expecting a "political assassination" to occur in the near future. 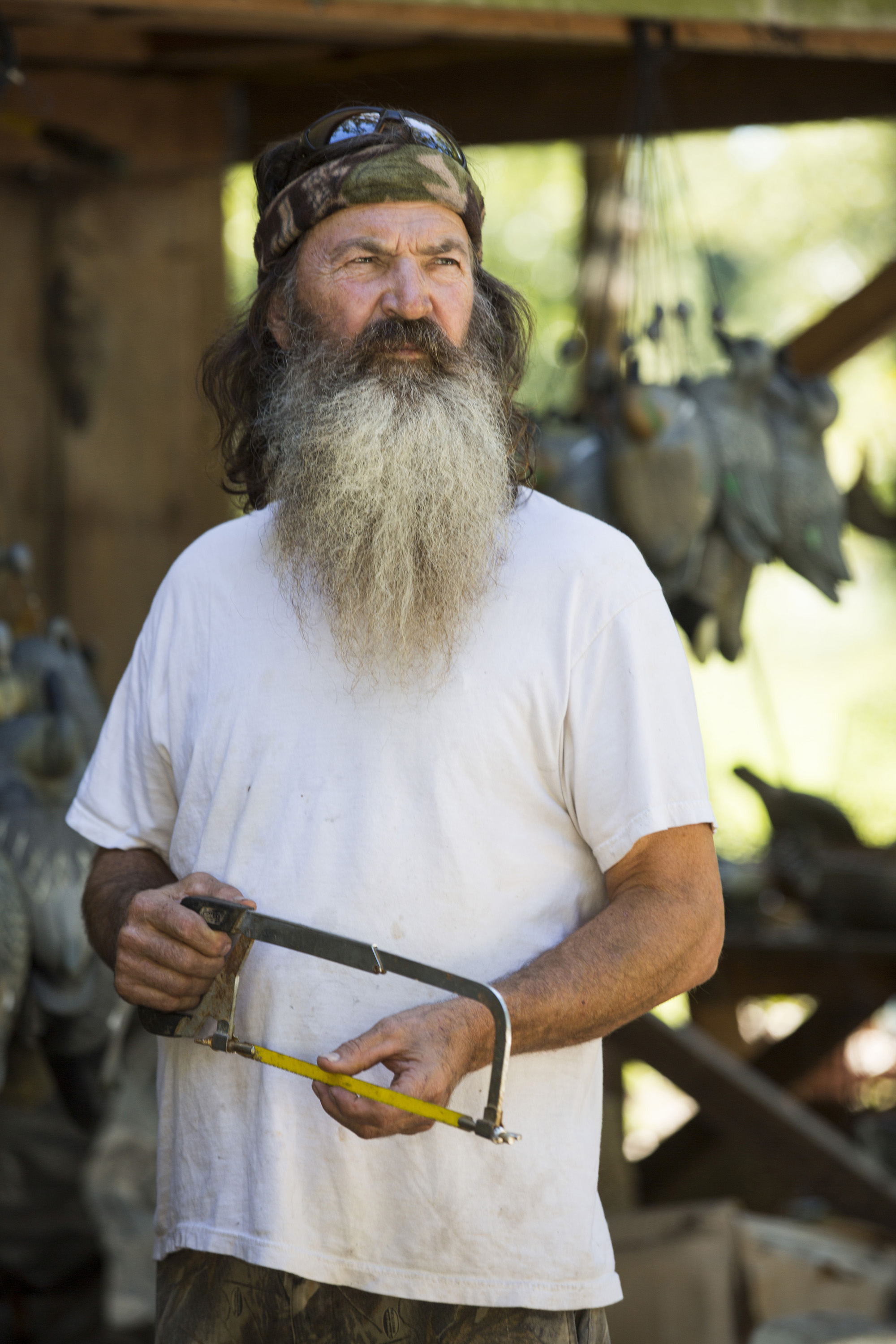 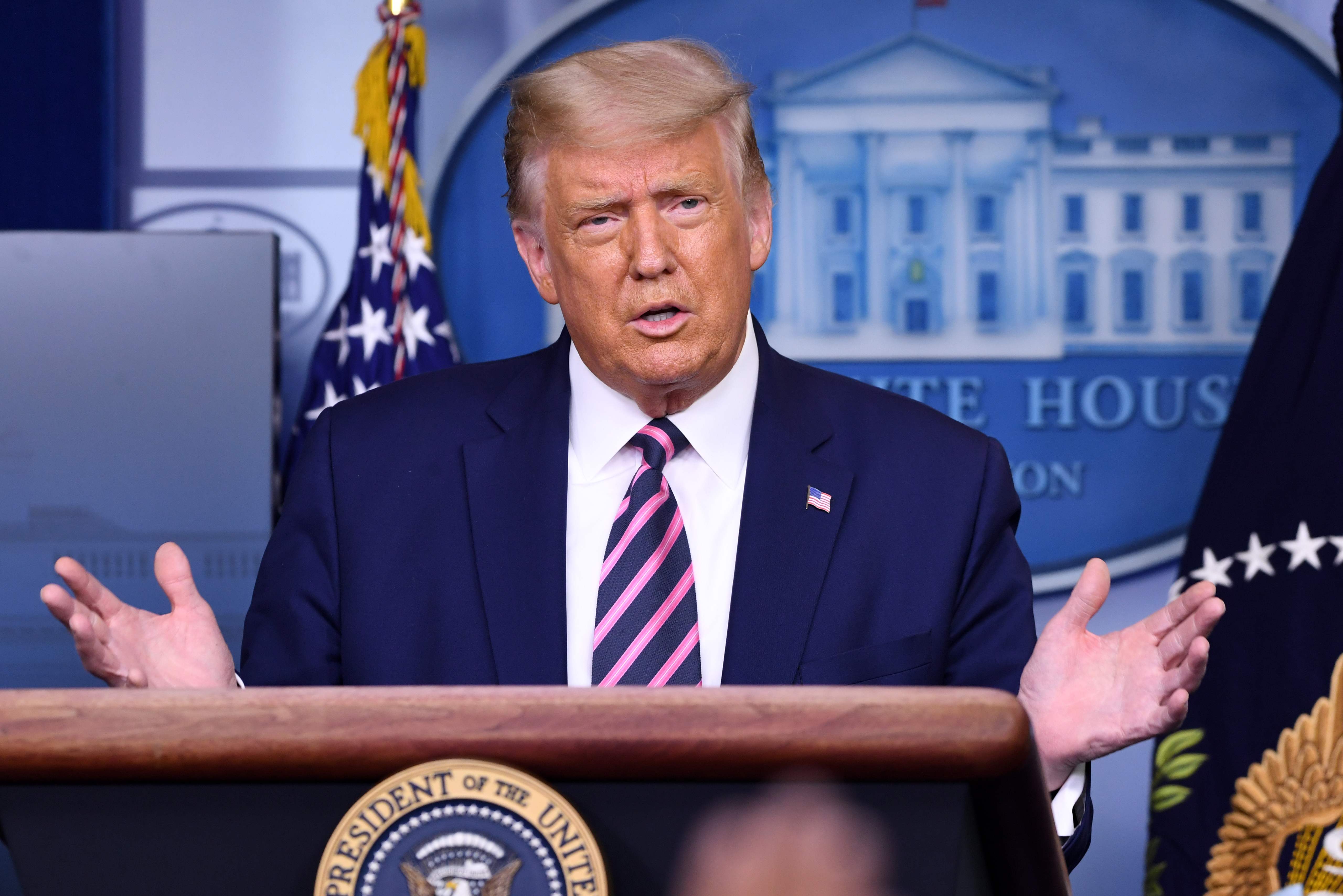 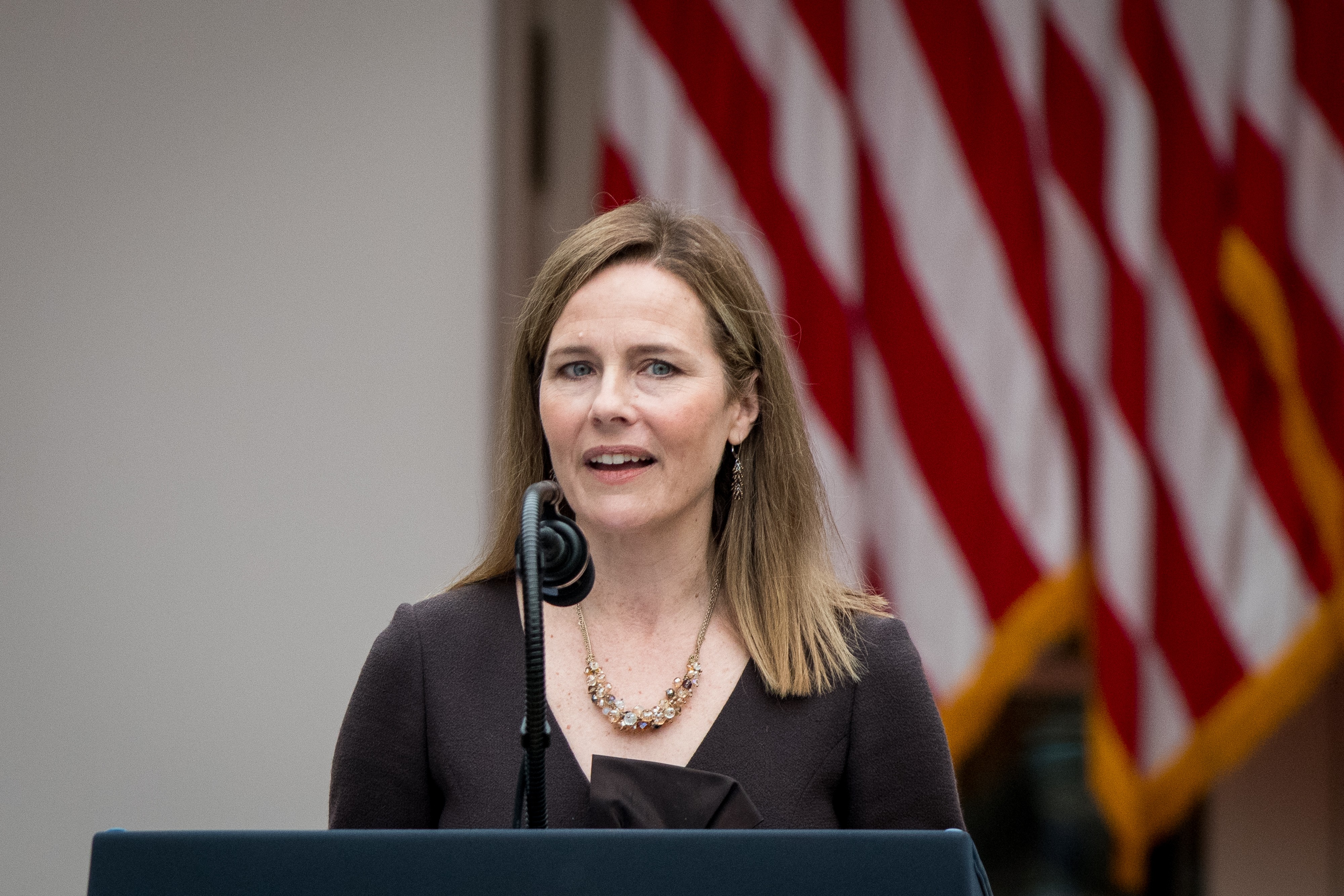 His prediction came just one day before Trump nominated Amy Coney Barrett to replace Ruth Bader Ginsburg on the Supreme Court before the election.

The lengthy post read: "The attacks about to be unleashed on this nominee will be senseless, faithless, heartless, and ruthless.

"Remember what Brett Kavanaugh went through? You ain't seen nothing yet. They're already gearing up for an assault on the nominee's faith, character, values, and family.

"They're gearing up for an attack on God."

Robertson warned that "hatred" will be seen in "our senators, activists, andmedia" in the upcoming weeks. 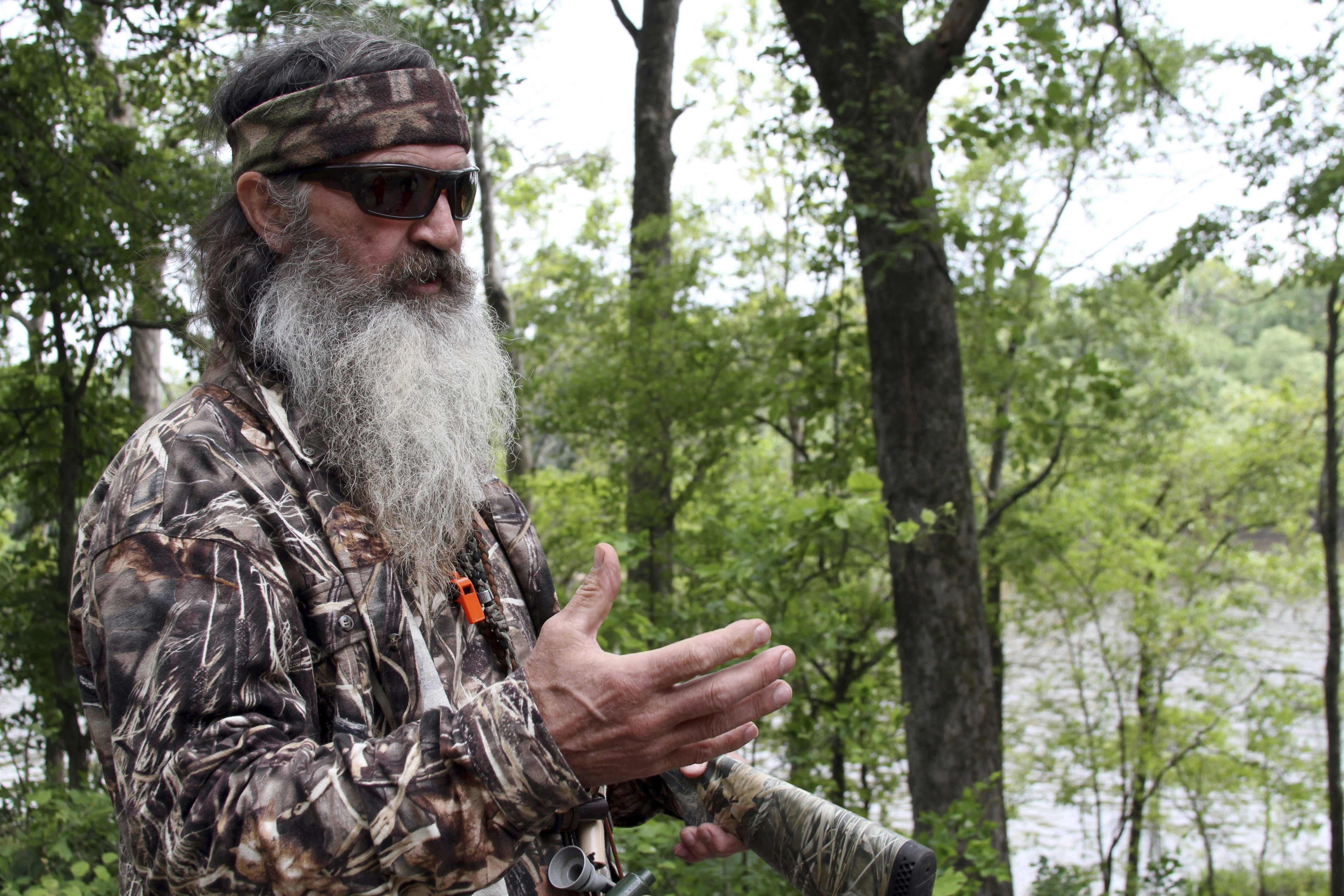 He then urged readers to pray for the nominee and her family.

They are parents to seven children ranging in age from eight to 19.

"There's not a man or woman who ever served on the Supreme Court who hasn’t sinned," Robertson insisted. 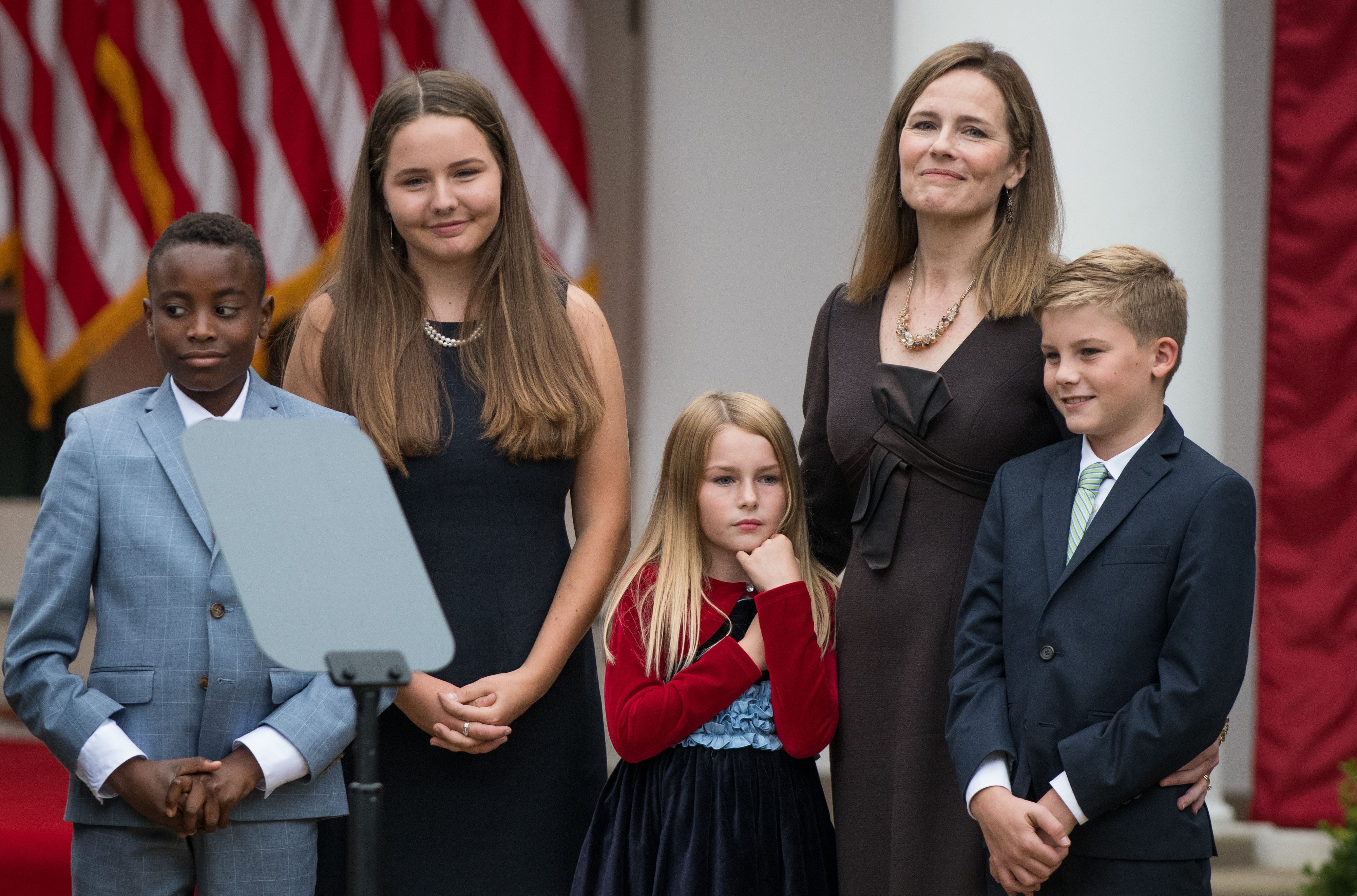 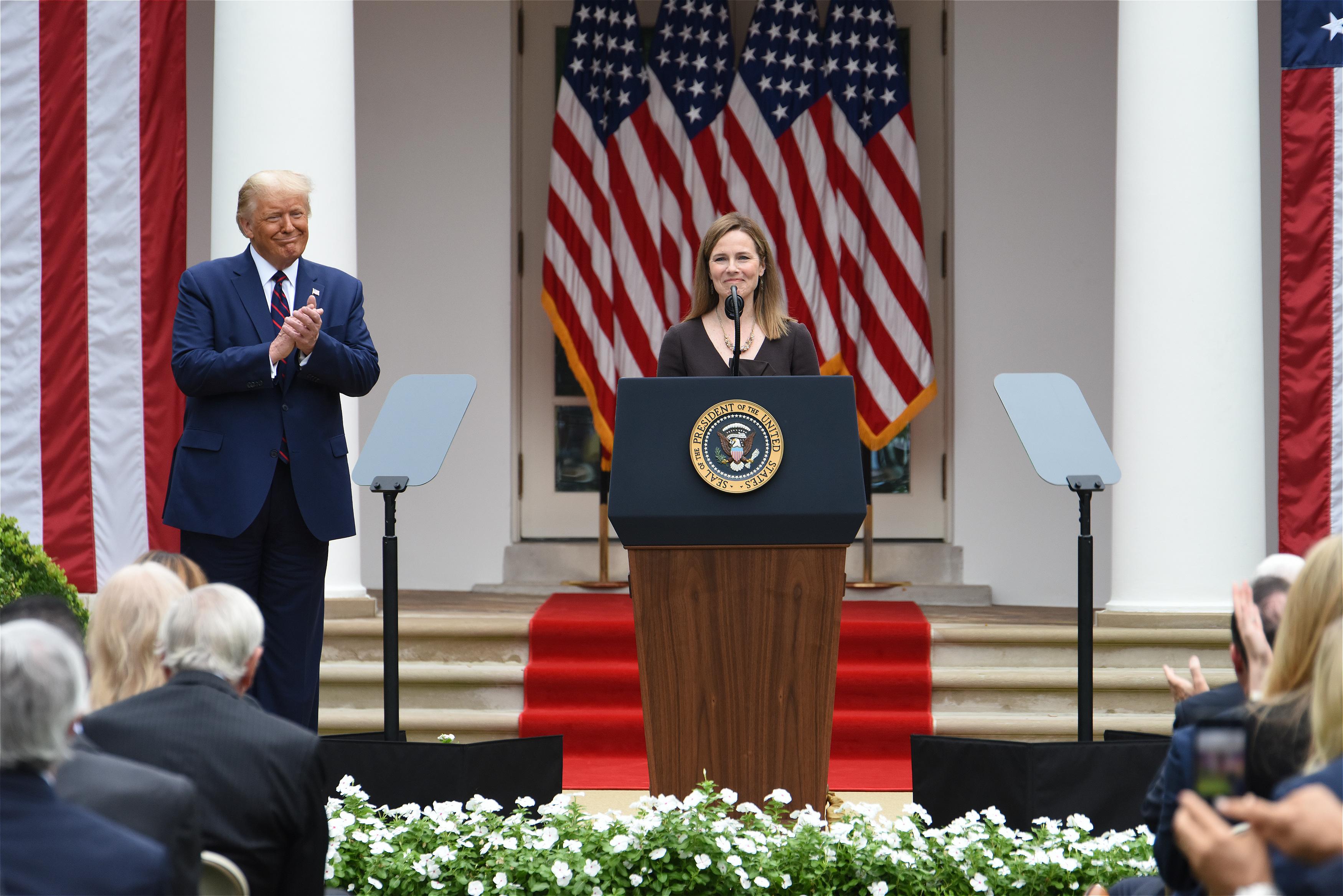 The former star of the hit A&E series Duck Dynasty added: "This bunch preparing a political assassination on Trump's nominee is wicked to the core, but I love them.

"I love them enough to tell them Jesus loves them, and he'll remove their sin if they take him up on it.

Robertson then used the post to promote his new book, Jesus Politics: How to Win Back the Soul of America.

According to Amazon, Robertson's book "exposes the destructive nature of American politics and calls on Christians to actively participate in advancing the kingdom of heaven on earth."