An ancient Egyptian city thought to have been lost to time has been uncovered in what is being called the most important find since King Tutankhamun’s lavish tomb was unearthed nearly a century ago. The discovery of a 3,500-year-old “lost golden city” found in Luxor, Egypt has stunned archaeologists around the world. The ancient city was found largely intact including massive houses, roads, neighbourhoods, bakeries, workshops and even burials from the time of the pharaohs.

The discovery surprised archaeology teams who had originally set out to discover Tutankhamun’s Mortuary Temple, where the young king was mummified.

Instead, the archaeologists stumbled across the largest ancient city ever discovered in Egypt.

Betsy Bryan, professor of Egyptian art and archaeology at Johns Hopkins University, had said the find was the “second most important archeological discovery since the tomb of Tutankhamun”.

He said: “The discovery of the Lost City, not only will give us a rare glimpse into the life of the Ancient Egyptians at the time where the Empire was at his wealthiest but will help us shed light on one of history’s greatest mystery, why did Akhenaten & Nefertiti decide to move to Amarna?” 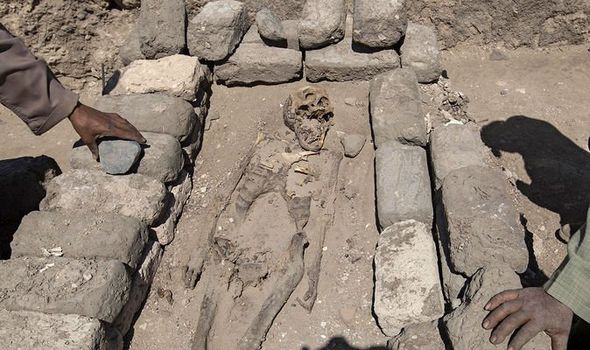 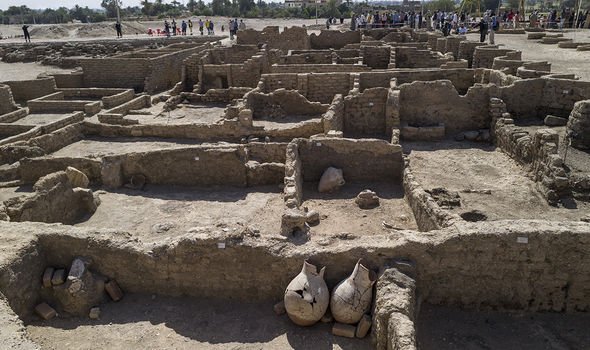 The design of the ancient city was even complete with a security system, allowing residents to control entry and exit to areas.

The ancient pharaonic city, known as Aten, was built by King Amenhotep III.

King Amenhotep III ruled around 1390 BC and was the grandfather of the famous King Tutankhamun.

Items of jewellery have been also been discovered, alongside pottery vessels and scarab beetle amulets. 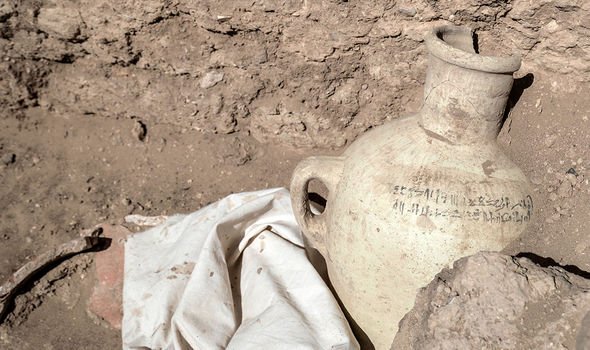 Excavations in the area first began in September 2020.

Mostafa Waziri, head of the Egypt’s Supreme Council of Antiquities, said: “It’s not only a city — we can see economic activity, workshops and ovens.”

Famed Egyptologist Zahi Hawass noted: “We found one portion of the city only. But the city extends to the west and the north.” 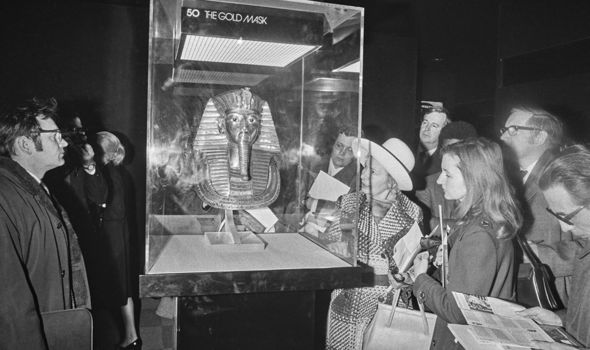 He continued: “Many foreign missions searched for this city and never found it.

“The city’s streets are flanked by houses. Some of their walls are up to three meters high.”

Luxor is famously known for its ancient Egyptian sites, along with being home to the Valley of Kings.

A number of mummies and massive structures have been discovered in Luxor since the 1800s.