AN entire city no longer has a dentist free for new patients, according to an NHS website.

Thousands of people in Portsmouth will be left trying to find a new surgery – all of which currently say they are at capacity – when a chain of practices closes next month. 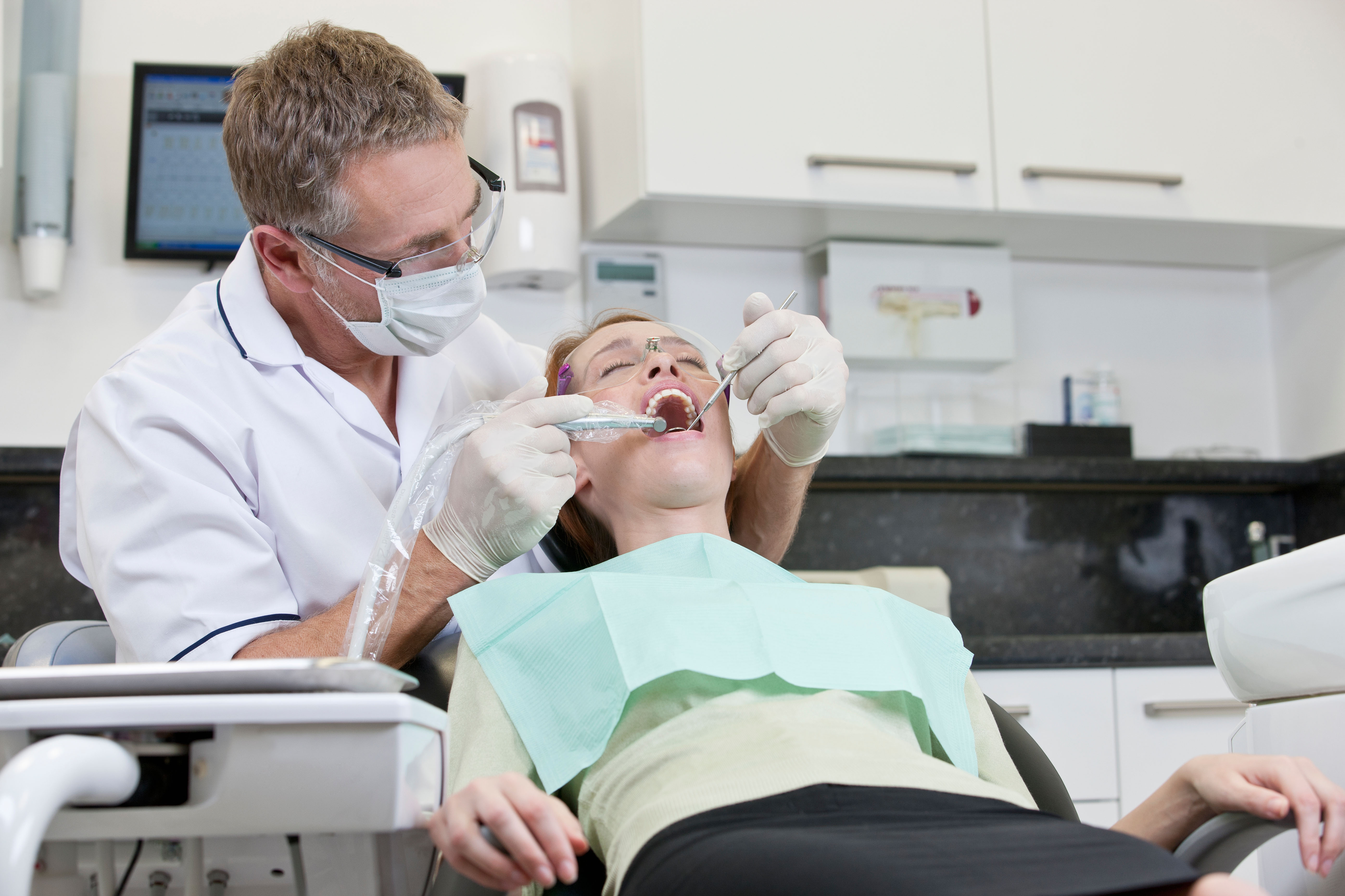 The NHS service website shows no places available for new patients in the city – although NHS England has disputed the accuracy of the figures as it is not a live tracker and so places may well be available.

And the 9,000 patients affected in the city will have to get to Gosport or Havant for treatment, if they don't manage to get signed on to the other 22 practices.

One patient, who did not wish to be named, told Portsmouth News: "I received a letter saying that I would be provided ongoing care at another surgery but when I contacted them I was told all they could do was put me on a waiting list."

The three practices to be closed are owned by Colosseum Dental Group, owned by an investment company in Switzerland.

Stephen Morgan, Labour MP for Portsmouth South, said poorer members of the community would be worst-affected.

He said: "How will poorer families pay for the additional transport costs? How will single parents get the time off work to travel the extra distance?

"What will the additional environmental cost be for our city already plagued by air pollution? The Government needs to answer these questions."

Amid funding and recruitment problems more than 1 million new patients in the UK tried and failed to use an NHS dentist last year, they are now looking at round trips of over 40 miles to have their teeth checked.

Those people who have to use public transport will now face more than four hours of travel, according to the BDA, with new adult patients in Barrow-in-Furness, Cumbria, now set to take on a 90 mile journey to visit a dentist.

There are now 14 areas in the UK where residents have to travel more than 20 miles to get to a dentist, as their home towns are no longer able to register new adult patients.

"We are seeing practices struggling to remain sustainable as vacancies go unfilled, and over a million patients are left unable to secure an appointment.

THE ROOT OF THE DENTISTRY CRISIS IN THE UK

MORE than 1 million new patients tried and failed to join an NHS dentist last year in the UK.

It has been reported 700,000 were also unable to get an appointment with their surgery.

Changes to payments for dentists has been blamed as the problem – with some patients being left so desperate they resort ot pulling out their own teeth.

In 2006 dentists began to be paid for a target amount of work each year, rather than per treatment.

This means they are paid the same for a dozen fillings as just one, and so dentists who reach the target early in the year don't have an incentive to take on more NHS work as they will not get any more money for it.

NHS dentistry is in a recruitment and retention crisis, with 75 per cent of NHS practices in England struggling to fill vacancies last year according to BDA surveys.

The failed target-driven NHS contract has been a major driver of low morale.

"NHS dentistry remains the Cinderella Service, and this is the latest evidence that its future can no longer be guaranteed."

According to the Government's GP Survey dentistry has suffered with recruitment and holding onto staff.

An NHS England spokesman said: "There are more than 20 dental practices open in the Portsmouth area and patients in nine in 10 dental surgeries will not be affected by these changes, while support is being offered for people to find alternative care where that’s needed."

In March we told how health charities slammed the Government's plans to hike the price of NHS dental appointments next month.

The Oral Health Foundation branded the price hike a "disgrace" and an appalling decision that will significantly impact public health.