Youngest Boulder shooting victim was training to be a pilot

Slain Colorado cop Eric Talley was hailed as a hero long before Monday’s supermarket massacre in Boulder — for helping rescue a bunch of ailing ducklings.

The officer — shot dead rushing into a King Soopers store while a madman unleashed a barrage of bullets, killing 10 people in all — was among three cops who went to the scene of a duck family in distress in June 2013, the Boulder Daily Camera reported at the time.

Eleven ducklings and their mother had gotten trapped in a drainage ditch that had a grate over it.

When the cops couldn’t retrieve the ducks on land, Talley hopped down into the opening.

“He was drenched after this,” one of the other officers at the scene, Sgt. Jack Walker, said of Talley.

“[The ducks] would go into these little pipes, and he would have to try and fish them out.” 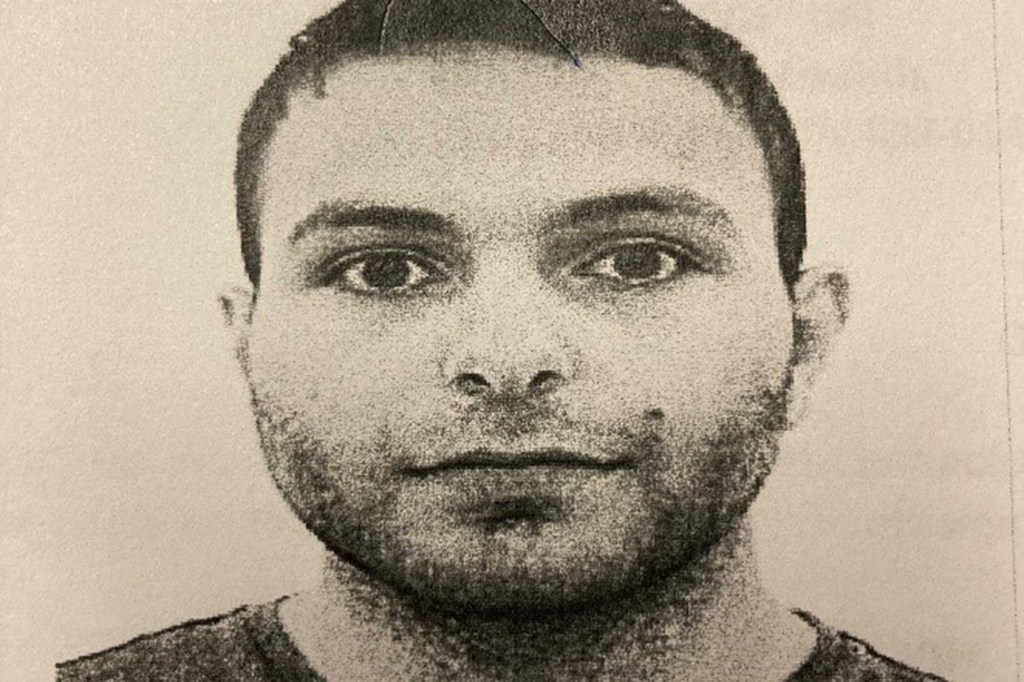 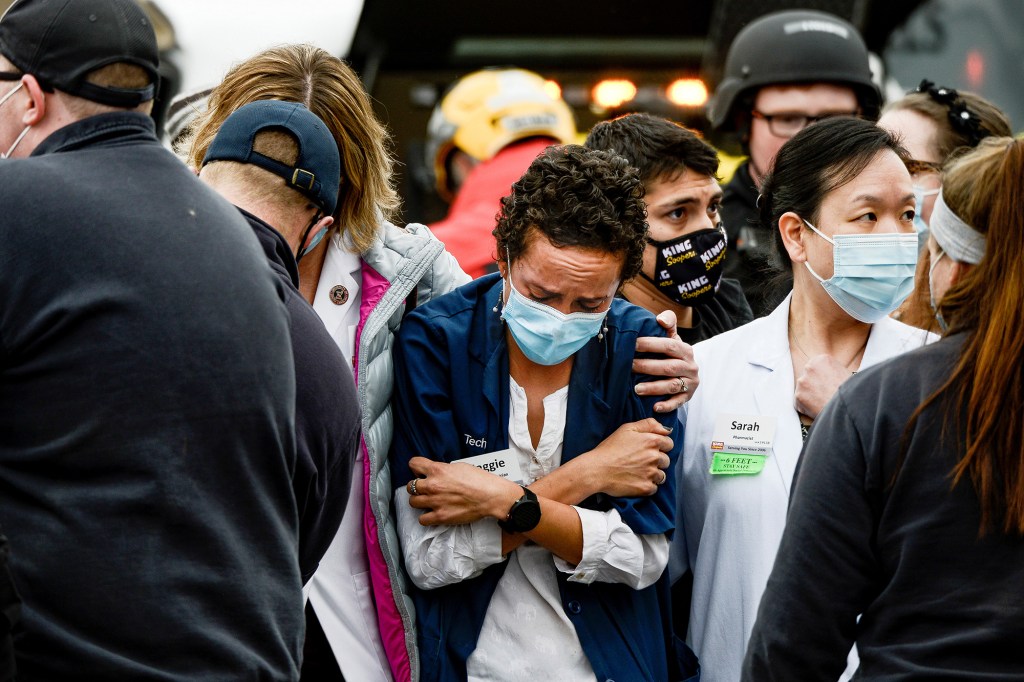