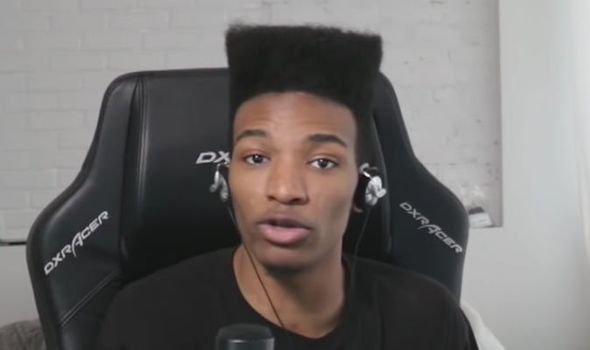 Police confirmed they responded to an emergency call at 6.18pm local time (11.18pm BST) to a body floating in the water in the East River, Manhattan. The body of the unidentified male was pronounced dead at the scene and identification is awaiting confirmation by relatives. In a statement, the New York Police Department said: “The medical examiner will determine the cause of death and the investigation is ongoing.

“Identification of the deceased is pending proper family notification.

“The medical examiner will confirm identification.”

The discovery of the body comes amid the search for Youtube star, Etika, whose real name is Desmond Amofah.

The belongings of Mr Amofah were found on Manhattan Bridge, near to the discovery of the body on Monday. 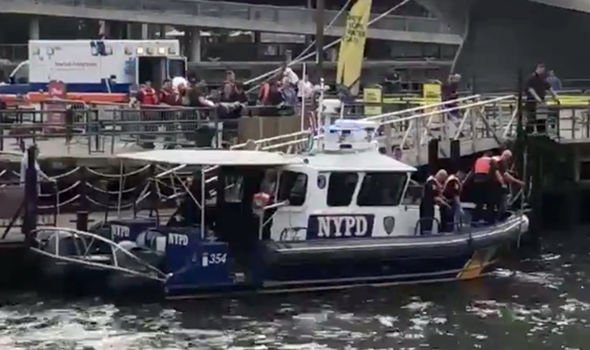 Among the items found, were his mobile phone, Nintendo Switch and a laptop that was believed to belong to the Youtube star.

Police, however, have so far declined to comment whether Monday’s discovery was related to the search for the Youtube star.

Mr Amofah was last heard from last Wednesday and has a history of mental health problems.

Moreover, the Youtube personality had also posted an eight-minute video in which he spoke of suicidal thoughts. 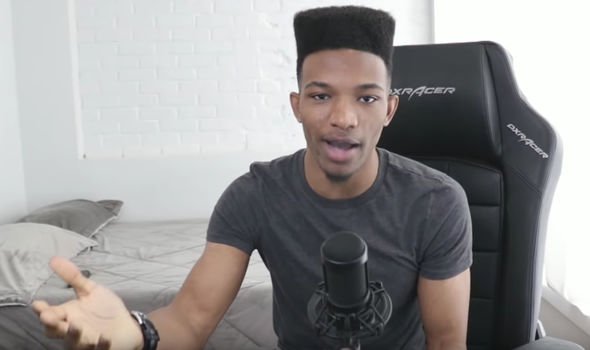 His Twitch account has been deleted while his other social media platforms remain visible.

Mr Amofah’s last tweet was on June 19 where he commented on how he had watched the “last episode of Attack on Titan”.

The Youtube star’s brother, who asked to remain anonymous, told the New York Post: “I love my brother.

“I hope he didn’t get hurt.

“I am hoping and wishing for the best.”

For confidential support call the Samaritans in the UK on 116 123 or visit a local Samaritans branch.