A huge recovery fund had been held up in the EU as Hungary and Poland vetoed the package in a row over a rule of law mechanism. The other member states agreed that funding would not be handed out to countries who do not respect the rule of law, independence of the judiciary and freedom of expression. Given that the Hungarian and Polish leaders have both been criticised for undemocratic governance, the clause in the recovery funding led to deadlock. After days of intense negotiations, a compromise was eventually reached, meaning the £1.6trillion of stimulus funding can now be distributed to the EU27.

However, tension with Poland, Hungary and the rest of the bloc has existed for years – and some are warning that another departure from the EU could be imminent as the UK negotiates its future trading arrangement with Brussels.

Polish conservative magazine – Do Rzeczy – ran a provocative front page to signal its discontent with the EU.

It read: “We must tell the EU: Enough. Polexit — we have a right to talk about it.”

The ruling Law and Justice Party in Warsaw has also been warned by its domestic opponents that the repeated clashes with Brussels could sway public opinion in Poland towards euroscepticism. 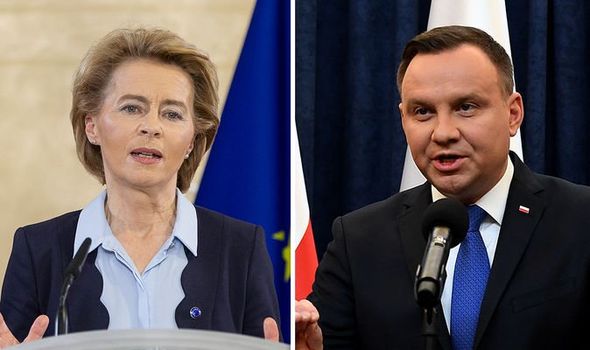 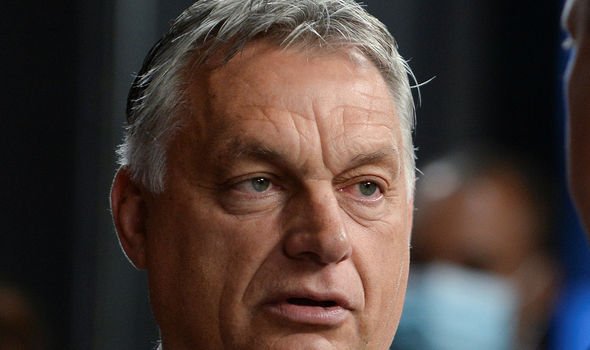 President Andrzej Duda has used harsh terms to describe the EU, branding it an “imaginary community of little consequence for us”, while Prime Minister Mateusz Morawiecki recently warned that the bloc risks becoming an “oligarchy”.

Malgorzata Kidawa-Blonska, from the main opposition party, Civic Coalition, warned recently that this rhetoric is signalling that “what happened in the UK is starting to happen here”.

However, while fears of Polexit are growing, opinion polling in Poland still has 80 percent of people in support of membership, and Law and Justice figures have also said they do not want to leave the EU.

Poland’s foreign minister, Zbigniew Rau, said recently that “Polexit is a complete absurdity, no political force that counts on the Polish scene has ever formulated such a demand, and the ruling coalition would be the last ones who would try to think or conduct a discourse in these terms”. 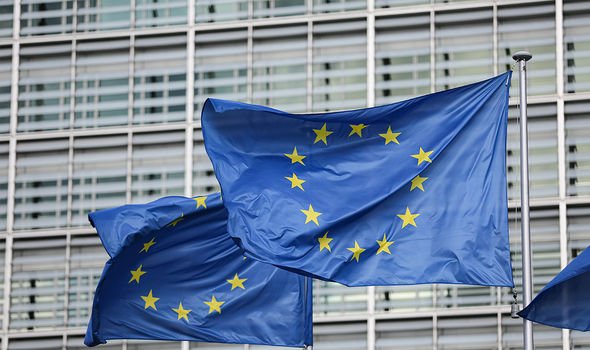 Aleks Szczerbiak, professor of politics at the UK’s University of Sussex, told the Financial Times that Poland is less likely to leave than some make out, as opinion polling in the country regarding the EU is much more favourable than it was in the UK before 2016.

Also, Polexit could have huge economic consequences for Poland – a country which is a net receiver in the bloc. 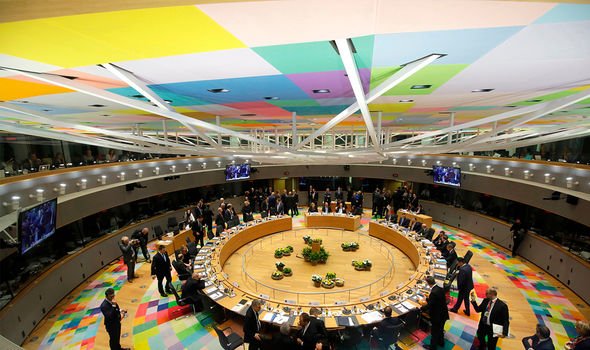 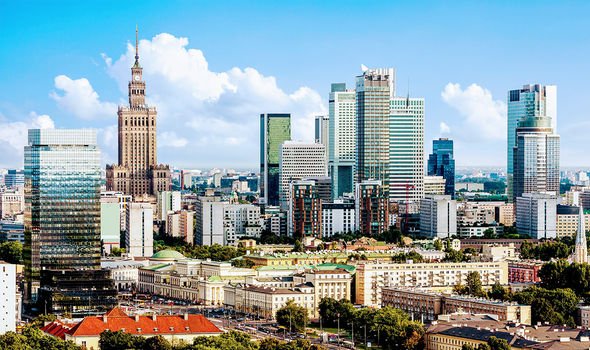 The economy in Poland has seen increased foreign investment as a result of its access to the single market.

Poland also has a much smaller economy than the UK, meaning it would be hit much harder by potential tariffs upon departure of the EU.