Everests deaths – why has the annual death rate increased? – The Sun

MORE than 10 people have died on Mount Everest this year so far this year, which is more than the total of number of people who died last year.

But why have so many people died on the mountain this year? Here’s what we know. 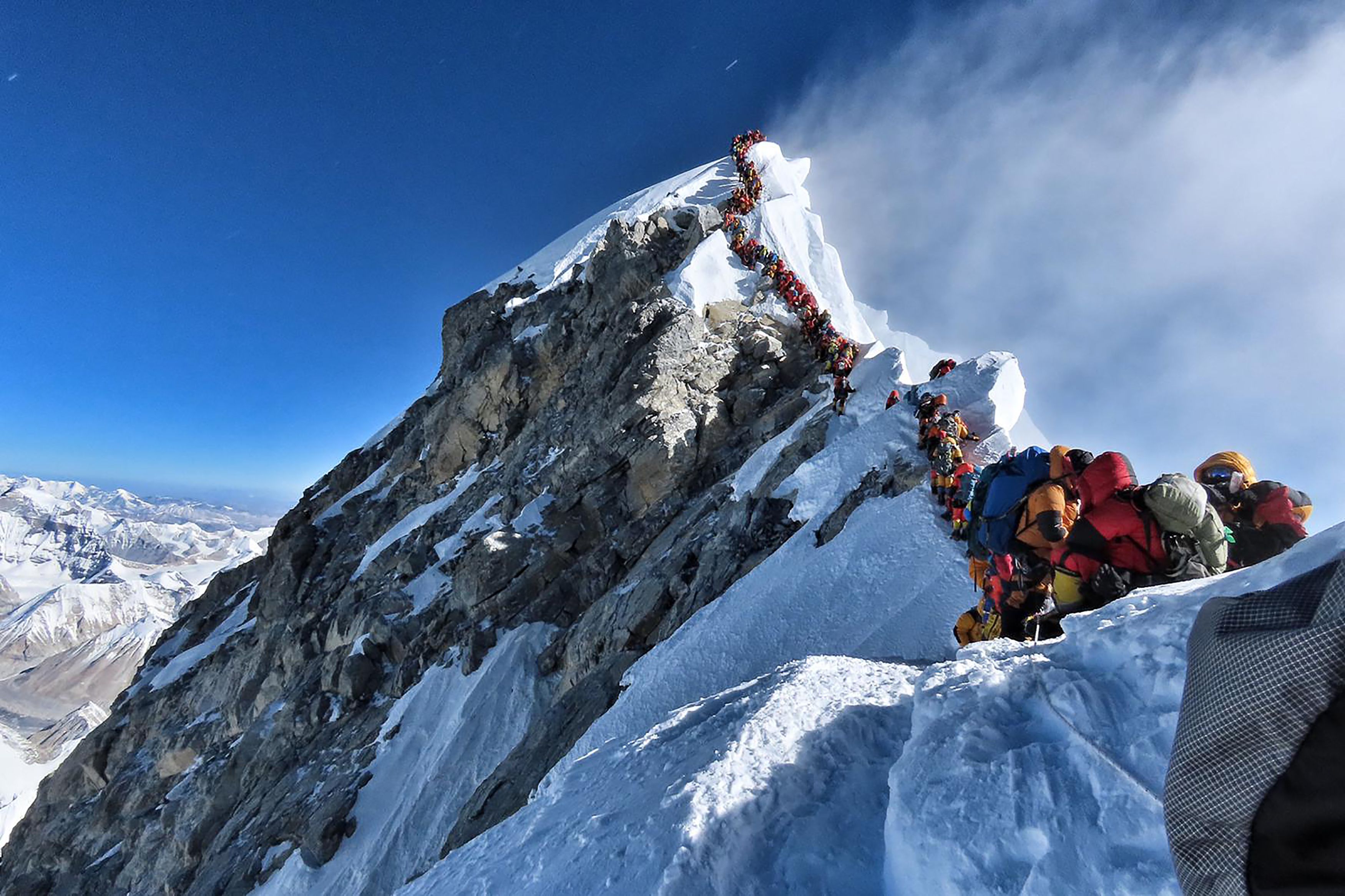 Eleven people have died in nine days on the mountain.

A total of five people died last year on Everest, according to the BBC.

The most recent was American John Kulish, 61, who died at South Col on the descent from the summit of Mount Everest on Monday May 27.

A British climber was the tenth person to die on Mount Everest after falling ill in the “death zone”.

Robin Haynes Fisher, 41, was 150m from the top of the world's highest mountain when he fainted.

Murari Sharma, of Everest Parivar Treks company – which arranged his logistics – said: "He died because of weakness after a long ascent and difficult descent.

"He was descending with his sherpa guides from the summit when he suddenly fainted."

The climber is the tenth person to die on Everest this season – with most suffering weakness, exhaustion and delays on the crowded route to the summit.

Among the victims are four climbers from India, and one from the US, Austria and Nepal. 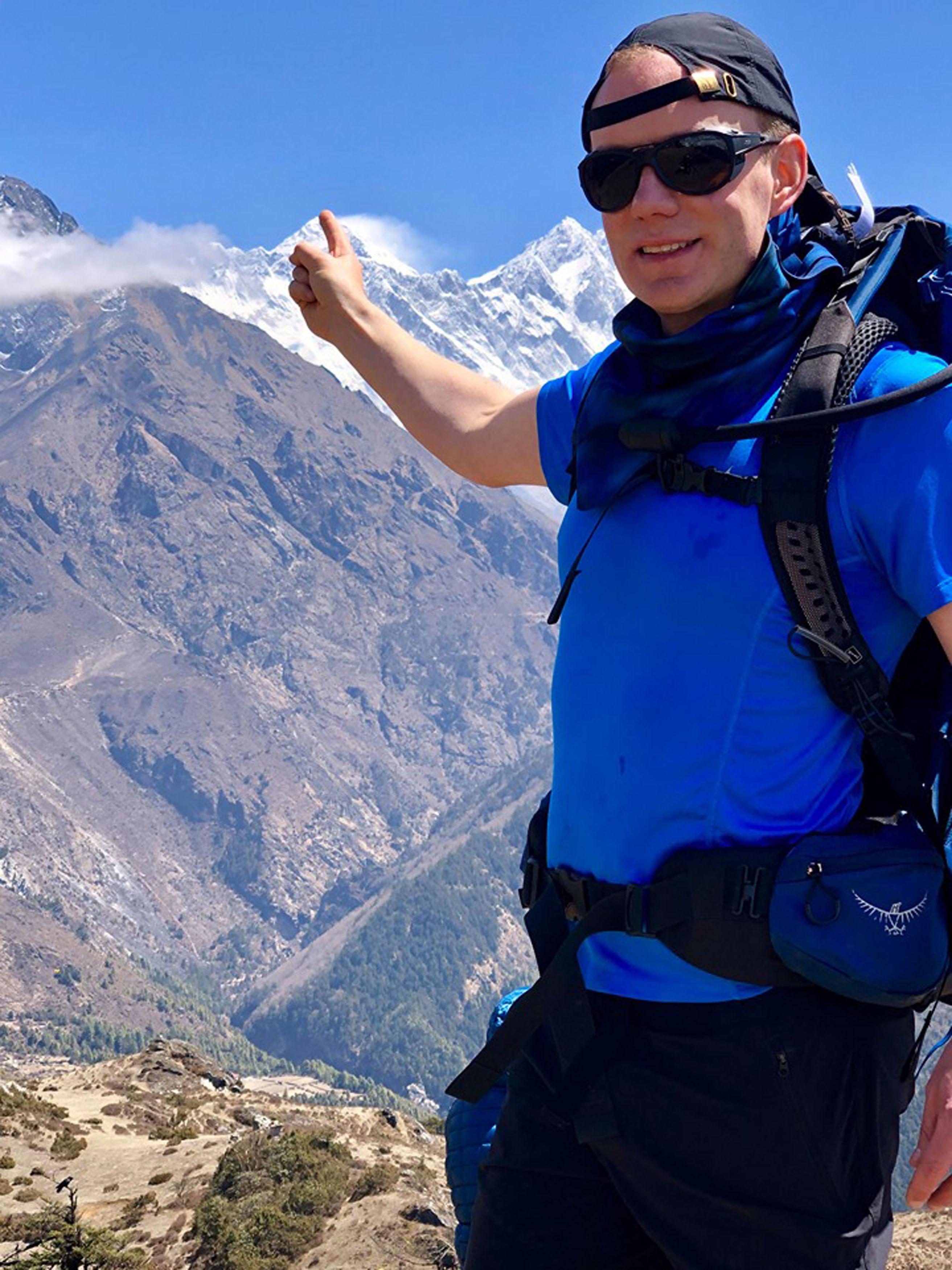 Why are so many people dying on Everest this year?

A record number of climbing permits were issued by the Nepalese government for this year.

381 permits were issued, meaning about 600 people were preparing to climb the mountain.

Overcrowding has been blamed for the increase in the number of deaths, but there are also other factors at place.

Not only has overcrowding been an issue, but also the increased number of inexperienced climbers, according to the BBC.

Another reason is the recent bad weather.

Many climbers began gathering at base camp at the beginning of May, and at the same time authorities warned about the effects of the Cyclone Fani, which hit parts of India and Bangladesh, on the mountain.

The Nepalese government was forced to suspend all mountaineering for two days because of this.

Competition between operators has lead to firms cutting their fees and hiring inexperienced guides. 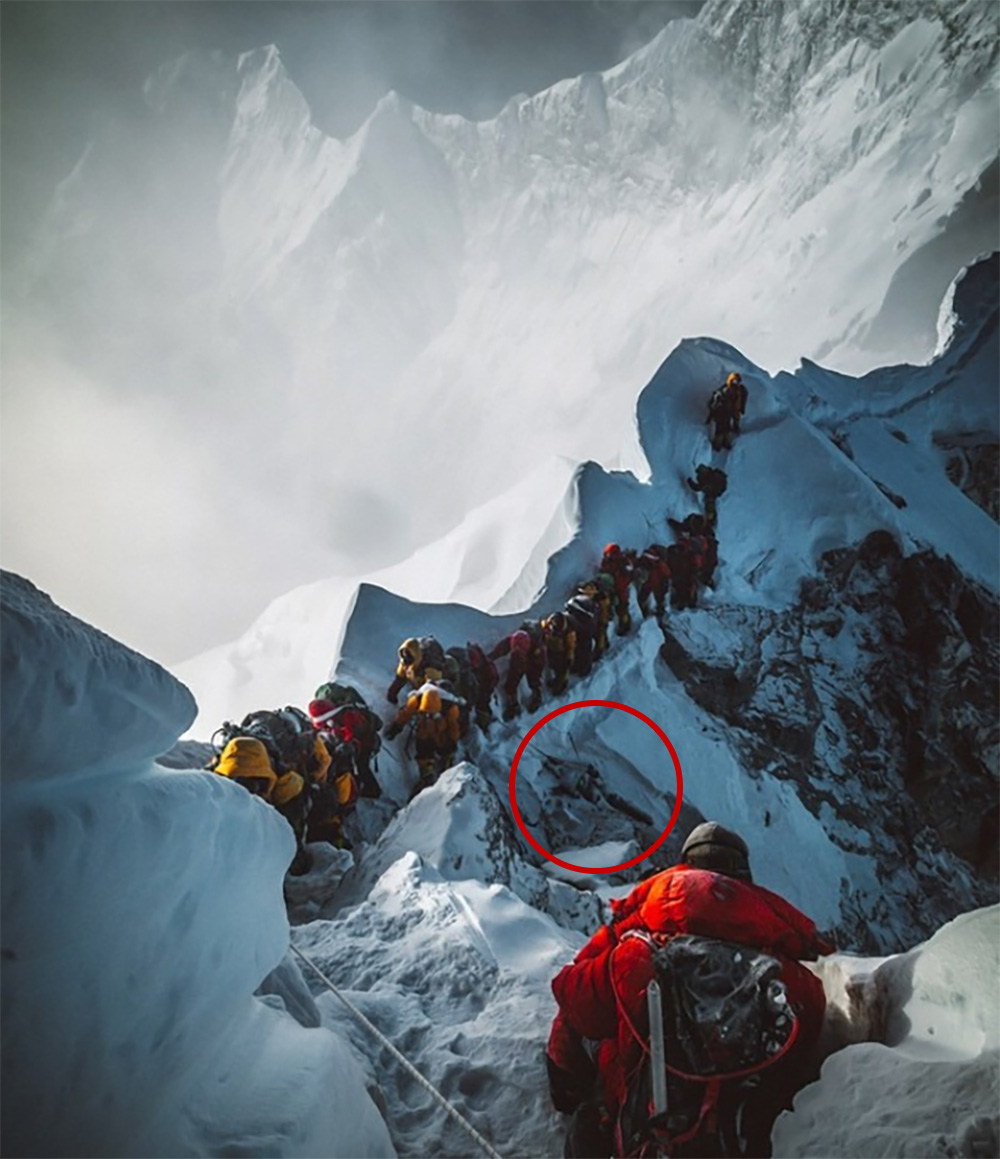 How many deaths have there been on Everest?

Last year figures revealed more than 290 people trying to climb Everest, though there could be more.

Most of the victims remain on the mountain, as it’s too difficult to bring their bodies down.

The first fatalities were seven Nepalese climbers who were part of the 1922 Mount Everest Expedition.

The youngest person to ever die on the mountain was 19.

One of the most well known people to die on Everest is British Mountaineer Andrew Irvine.

Many of the corpses are buried underneath the snow. But some lie almost preserved on well-trodden routes.

The death toll is so high that Nepal banned solo climbers from scaling its mountains in a bid to reduce accidents.

Climbing Everest is exceptionally dangerous. While other peaks are more challenging climbs technically, the incredible altitude climbers must endure push the human body to the very brink of endurance.

Avalanches are also a major risks.

How high is Mount Everest and where is it?

Mount Everest is the world's highest mountain, reaching a height of 29,029ft at the top of the Peak XV.

It lies among a stretch of peaks which span the border between Nepal and Tibet, in the Mahalangur Himal.

Above 26,000ft, climbers spend a lot of time in the section known as the Death Zone death zone, facing significant challenges to survival.

Temperatures can dip to very low levels, resulting in frostbite of any body part exposed to the air.