Home » World News » Evil mom took cash from wealthy pedo to let him abuse daughter, 15, and take nude photos of her on his yacht

Evil mom took cash from wealthy pedo to let him abuse daughter, 15, and take nude photos of her on his yacht

A MOM took cash from a wealthy pedophile to let him abuse her 15-year-old daughter and take nude photos of the girl on his yacht, a court heard.

William Wellington Hooper has now been convicted of conspiracy to produce child sex abuse images and the enticement of a child, say reports in Virginia. 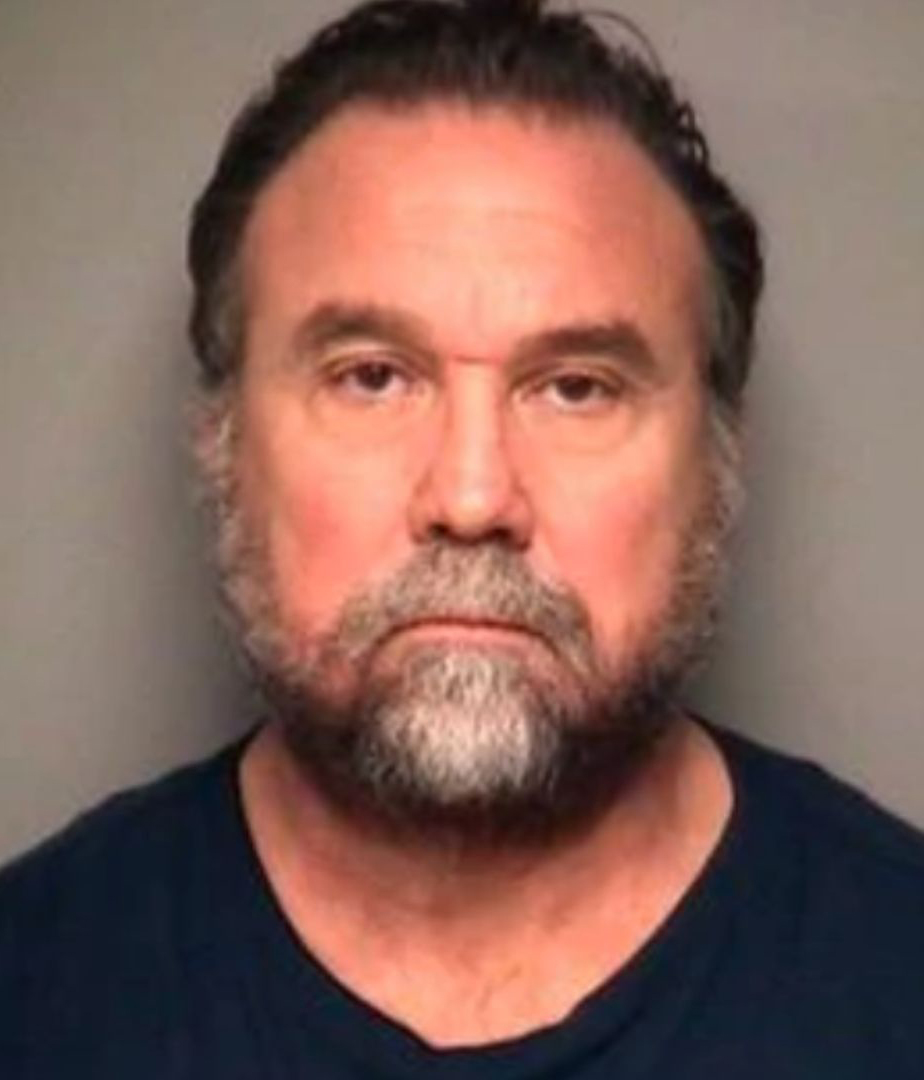 The 53-year-old first lured the teen with promises of helping her become a model but then coerced her into letting him take “numerous” nude photos, prosecutors claimed.

Hooper – who founded an oyster business – faces a mandatory minimum sentence of 15 years to life when he is sentenced at the beginning of next year.

“We would like to acknowledge justice for the victims…who cooperated with information which was paramount in ridding this community of a dangerous predator,” said the The Mathews County Sheriff’s Office

Hooper approached the girl in April 2019 about becoming a model, the court was told.

His co-conspirator -the victim’s mother -then allegedly proceeded to take nude photos of the teen and sent them to him.

The woman, who has pleaded guilty to producing child abuse images, also drove the girl to Hooper’s yacht, where he coerced her into taking more nude photos and to perform a sex act.

The underage girl was later paid $50 by Hooper, say reports.

The young victim is now said to be receiving counseling after her horrific ordeal.

Prior to his conviction, Hooper’s lawyer claimed his client was “a victim.”

After his arrest, police searched his yacht and found evidence of “graphic material,” according to the Charlotte Observer.