A Kentucky grand jury has indicted the Louisville cop fired in the shooting death of Breonna Taylor.

Taylor, a 26-year-old EMT, was sleeping in her apartment on March 13 when cops — including Sgt. Jonathan Mattingly, and officers Myles Cosgrove and Brett Hankison — burst in and opened fire, exchanging gunfire with Taylor’s boyfriend, Kenneth Walker.

The police barrage killed Taylor, and Walker, who had a licensed gun, later told investigators he did not realize the intruders were cops.

Hankison was indicted on charges of wanton endangerment in the first degree.

The outcry from her death prompted Kentucky State Attorney General Daniel Cameron, a black Republican, to convene a grand jury to hear evidence in the case earlier this month — with the panel meeting at an undisclosed location for security reasons.

Workers boarded up the windows of Louisville’s federal courthouse while a judge signed an order closing down the historic Gene Snyder US Courthouse and Custom House downtown as the city braced for unrest.

On Monday, the Louisville Metro Police Department declared a state of emergency, canceling time off and vacation time for all department personnel “until further notice” in the event the grand jury decision sparked a new round of riots.

“To ensure we have the appropriate level of staffing to provide for public safety services and our policing functions, effective immediately the LMPD will operate under the emergency staffing and reporting guidelines,” Acting Police Chief Robert Schroader said in a memo. 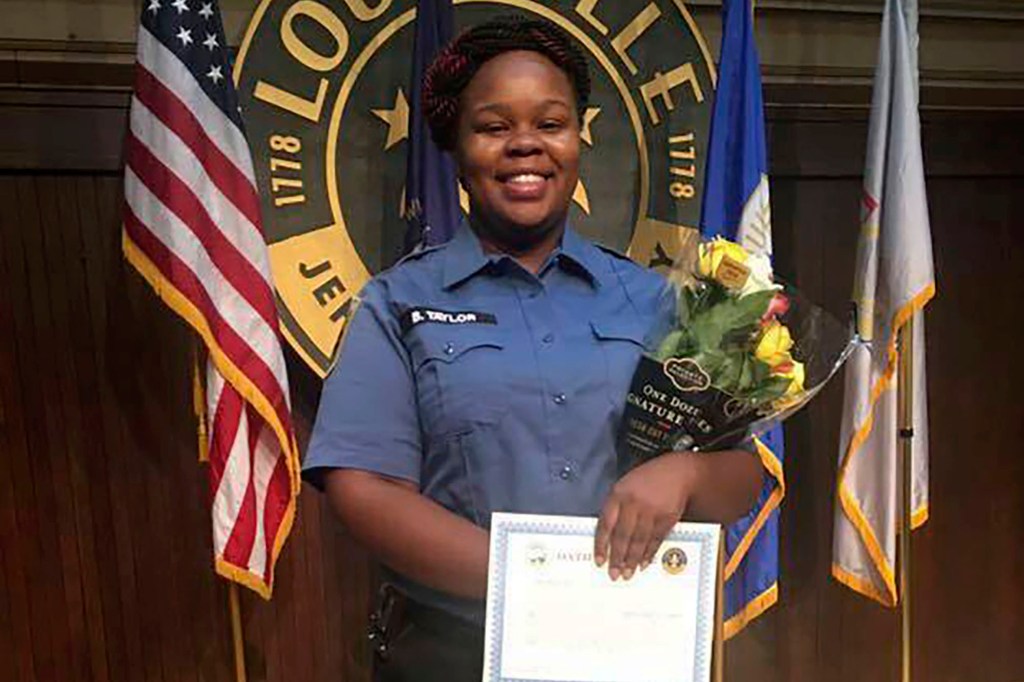 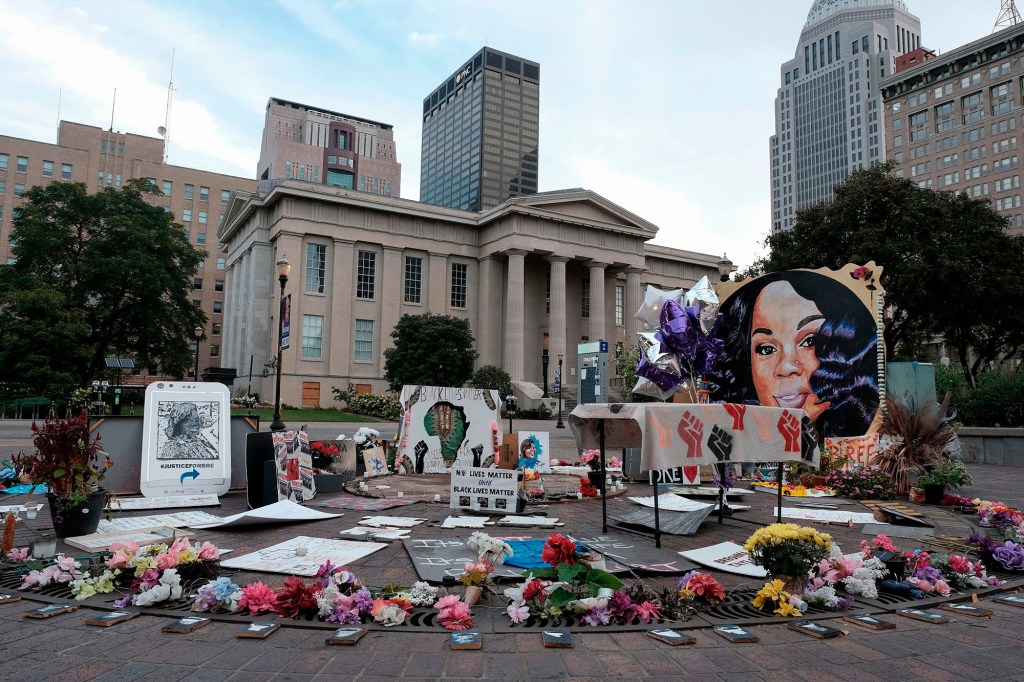 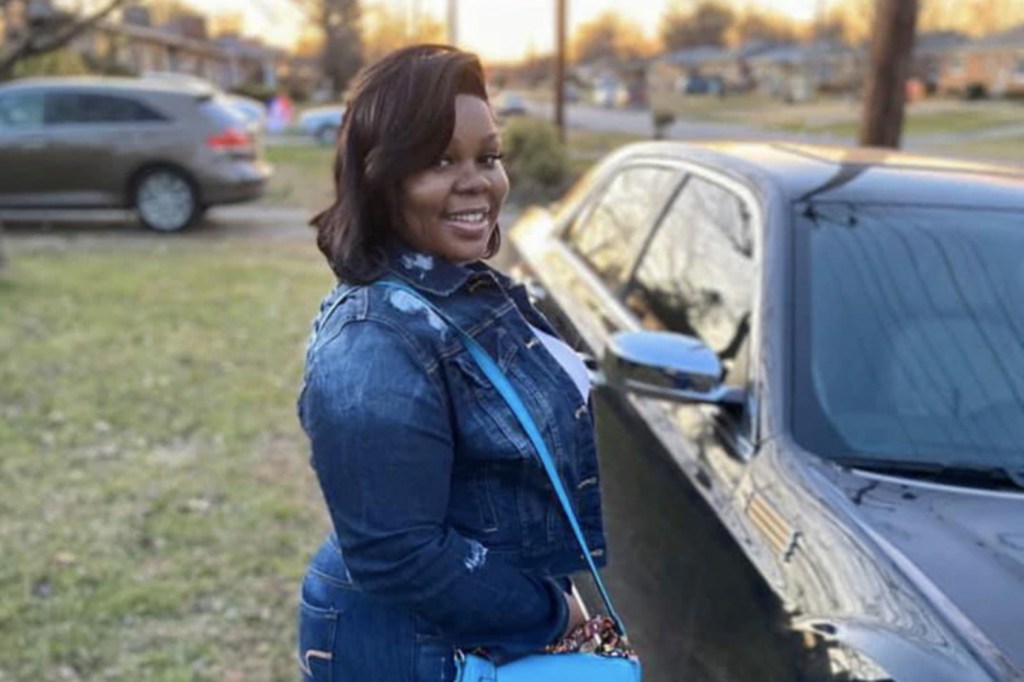