The former chairman of cafe chain Patisserie Valerie says he wanted to flee the UK after the company collapsed into administration earlier this year.

Patisserie Valerie was put into administration in January, despite then boss Luke Johnson lending the business £10 million of his own money to try and keep it afloat.

It was discovered in October last year that there were a number of accounting irregularities on the company’s books, which may indicate fraudulent activity. 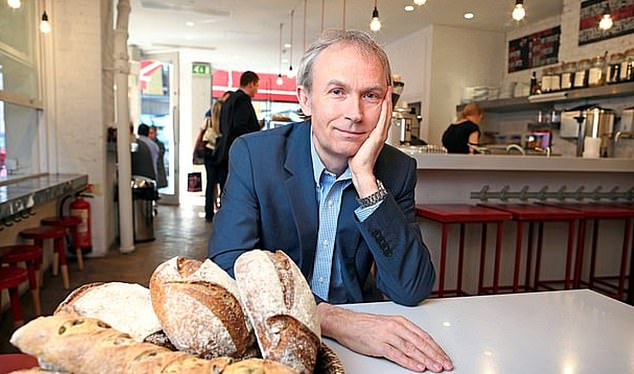 The 57-year-old wrote in The Times today that he developed ‘chronic insomnia’ and rarely left the house when the company collapsed, which forced him to announce redundancies.

An estimated 900 people lost their jobs as more than 70 stores closed down.

He said the scrutiny also affected his wife, Liza, and their three children. 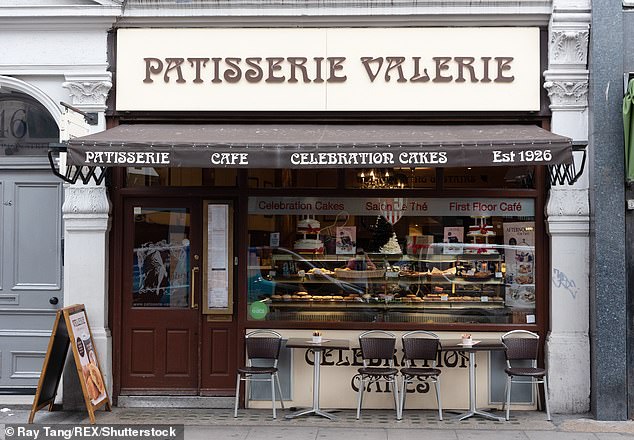 Patisserie Valerie was put into administration in January, after it was discovered there were a number of accounting irregularities on the company’s books

‘I felt ashamed that I had brought such difficulties upon my family,’ he said.

‘I was very depressed and I began to think my career in this country was over — that I should emigrate. 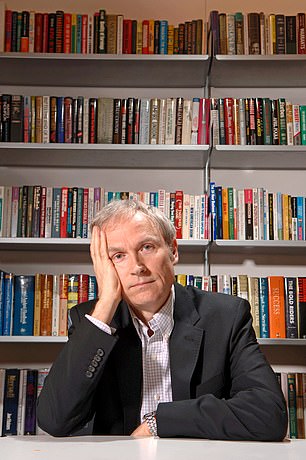 ‘A very public disaster like this shatters your self-belief.’

However, despite reasonable stock growth, and audits saying the company had almost £30 million in cash reserves, the company’s bank accounts were frozen last October.

It turned out the company actually had £10 million debts and £9.7 million drawn from two secret overdraft accounts due to allegedly fraudulent activity.

Trading on the company’s stocks were immediately halted and  former finance director Chris Marsh was arrested on suspicion of fraud.

Mr Johnson was previously chairman of Channel 4, Pizza Express and The Royal Society of Arts.