Home » World News » Ex-Royal Marine, 37, who served in Afghanistan and Iraq is killed in 'freak accident' while working as tree surgeon

Ex-Royal Marine, 37, who served in Afghanistan and Iraq is killed in 'freak accident' while working as tree surgeon

AN EX-Royal Marine who served in Afghanistan and Iraq was killed in a freak accident whilst working as a tree surgeon.

Chris Moses, 37, who also worked as a maths teacher, was working near his home in Cardross, Scotland, when he died. 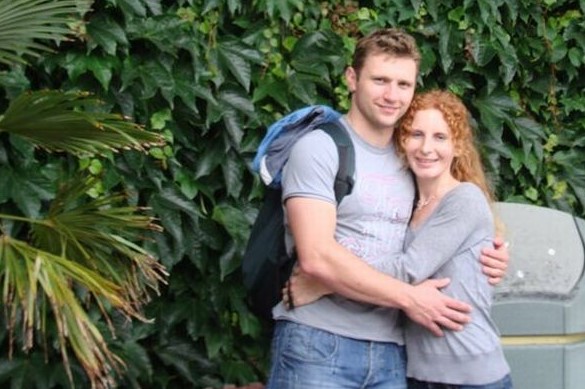 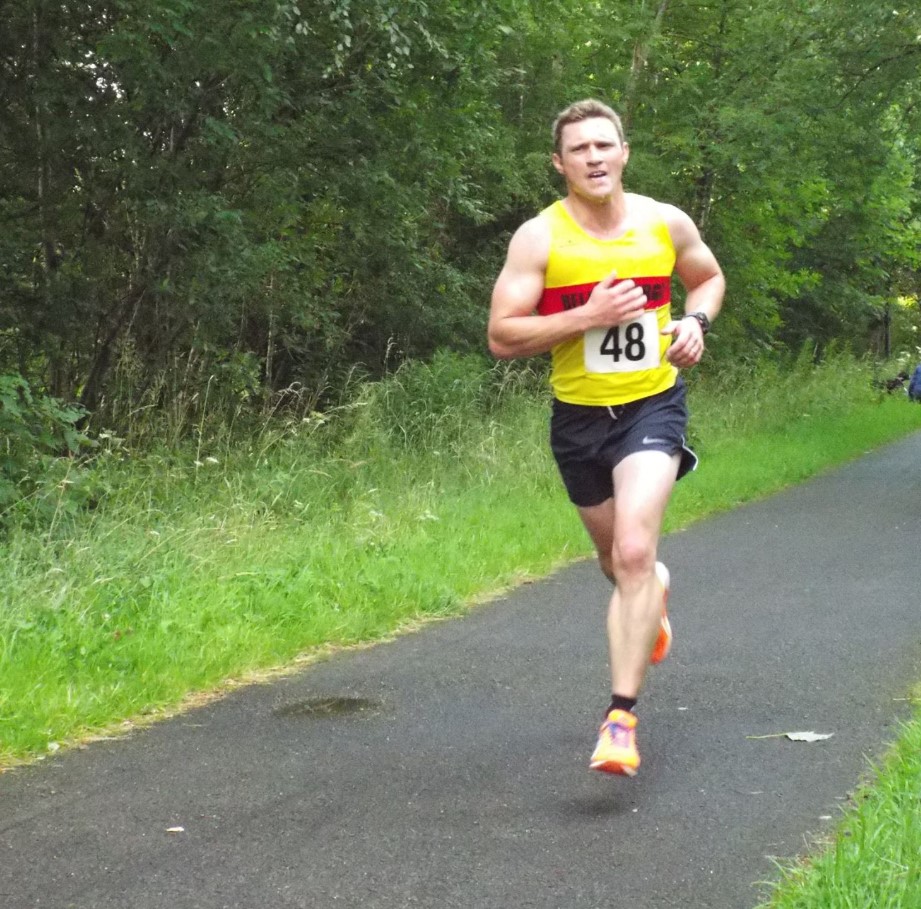 Tributes have flooded in for the bright, cheerful and lovely former Royal Marine following the tragedy.

The Daily Record reports that Chris was carrying out work as a tree surgeon in Rhu at the weekend.

He ran firm Easy as One Two Tree.

Emergency services, including an air ambulance were scrambled to Artarman Road at around 3.35pm on Sunday afternoon after the sudden death was reported.

It's understood that Chris had started a new career as a maths teacher at the Vale of Leven Academy.

He had previously served for over a decade as a Royal Marine – including tours in Iraq and Afghanistan.

He enrolled in the Royal Marines in 2005 and became a dedicated member, completing his officer training at Lympstone before being posted in Scotland where he met his wife Joanne.

He lived several life times in his 37 years

Chris served for 13 years and worked as a troop commander on tours in Iraq and Afghanistan.

He married Joanne in 2012 in an intimate ceremony with friends and family in the couple's back garden.

The former marine was a "positive force for life, a force for good" and "lived several life times in his 37 years", said his family.

He said: "We are deeply saddened by the tragic loss of Chris and everyone in the school is finding this difficult to comprehend.

“The thoughts of our whole school community are with Chris’ family and friends at this devastating time.

“Chris had been working at the academy for almost a year, initially as a student and then as a probationer.

“He was bright, cheerful, and passionate about his new career in teaching and his chosen subject, maths".

It's reported that support was being offered to schoolkids affected by the tragedy.

A spokesperson for the force said: “We received a report of a sudden death at Artarman Road, Rhu around 3.35pm on Sunday, January 12.

“A 37-year-old man died and his death is being treated as non-suspicious.

“A report will be submitted to the procurator fiscal.” 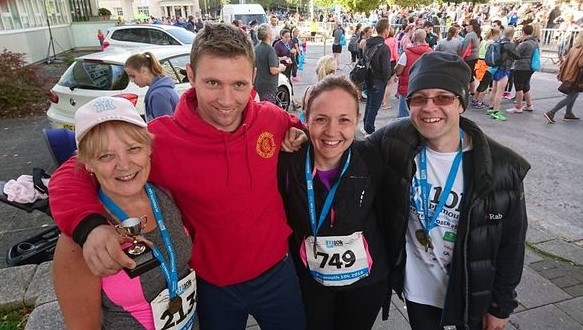 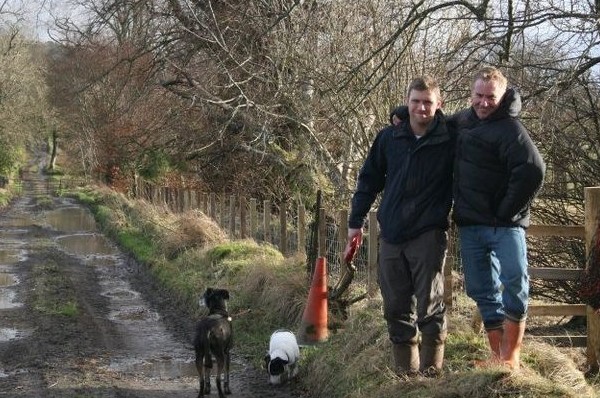 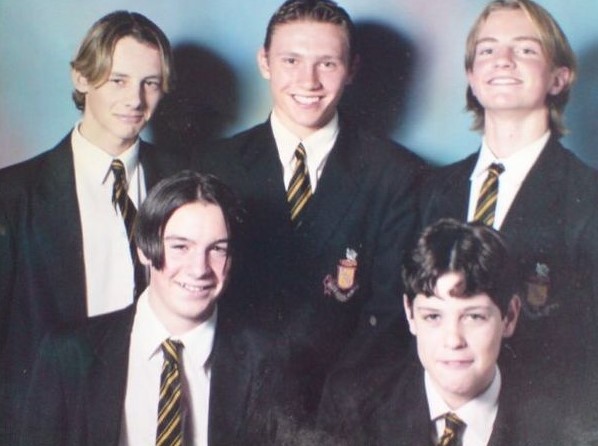