EXTINCTION Rebellion protesters have gathered outside Buckingham Palace today as they begin 10 days of demonstrations in central London.

The group is protesting as part of its ongoing campaign to highlight climate change. 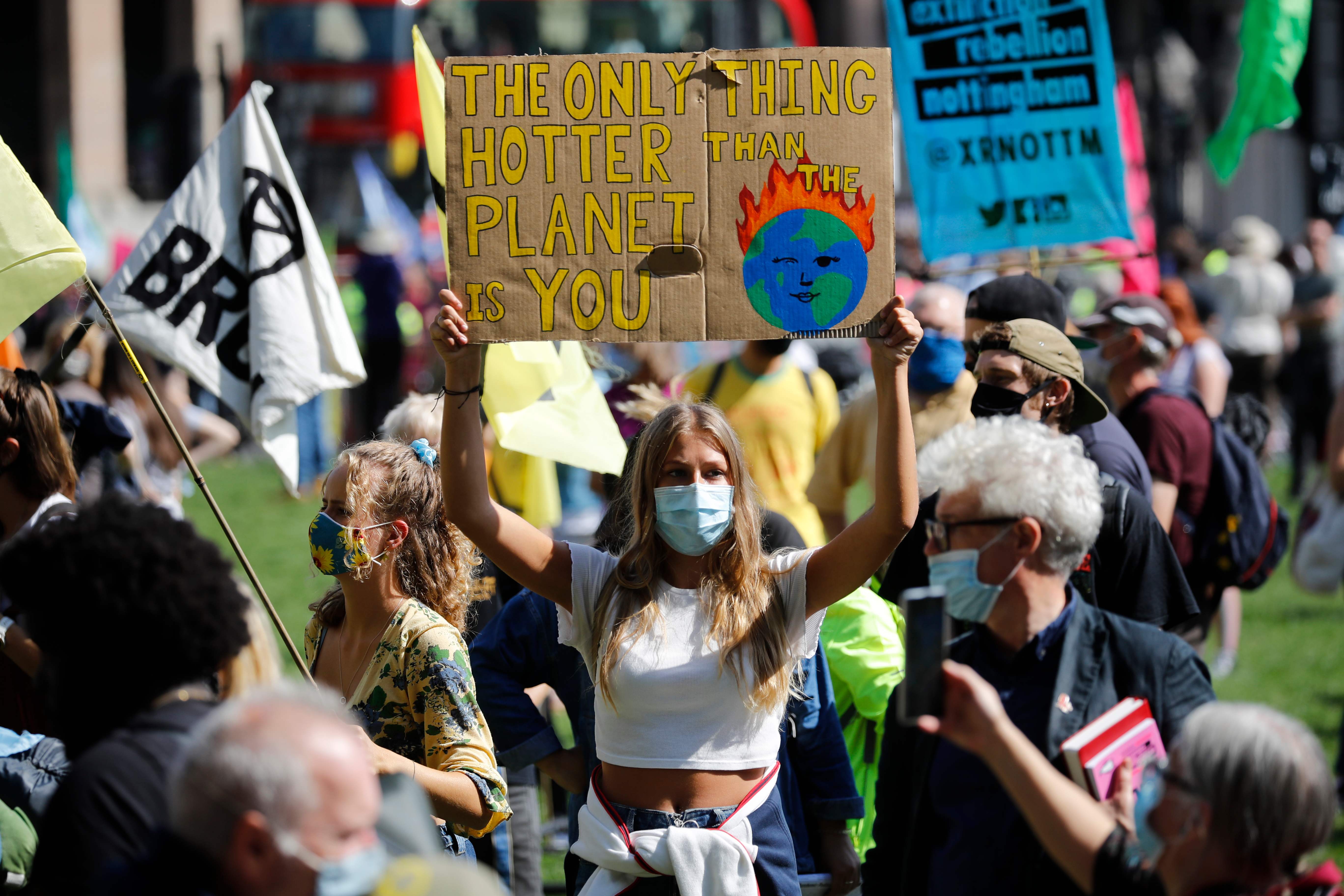 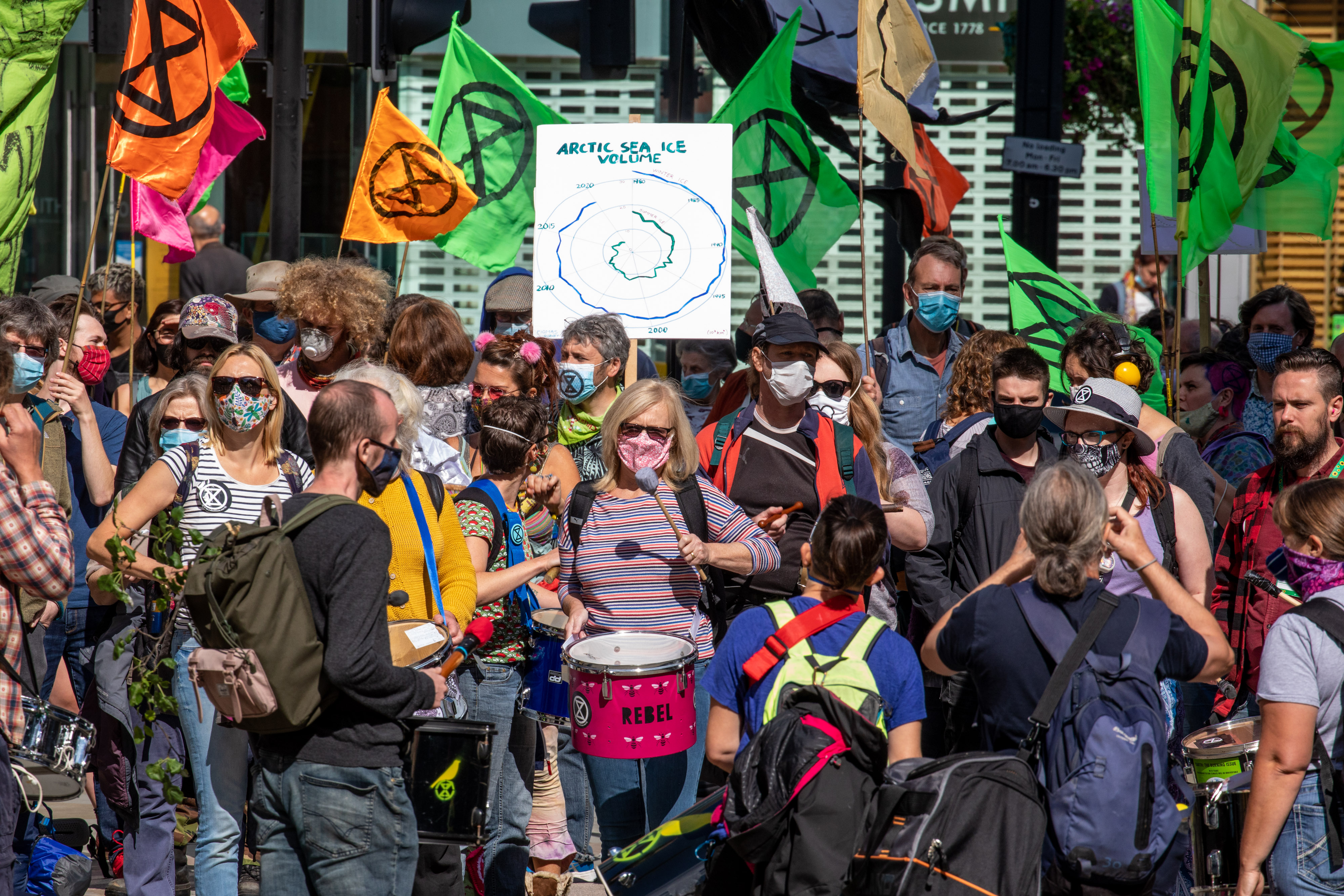 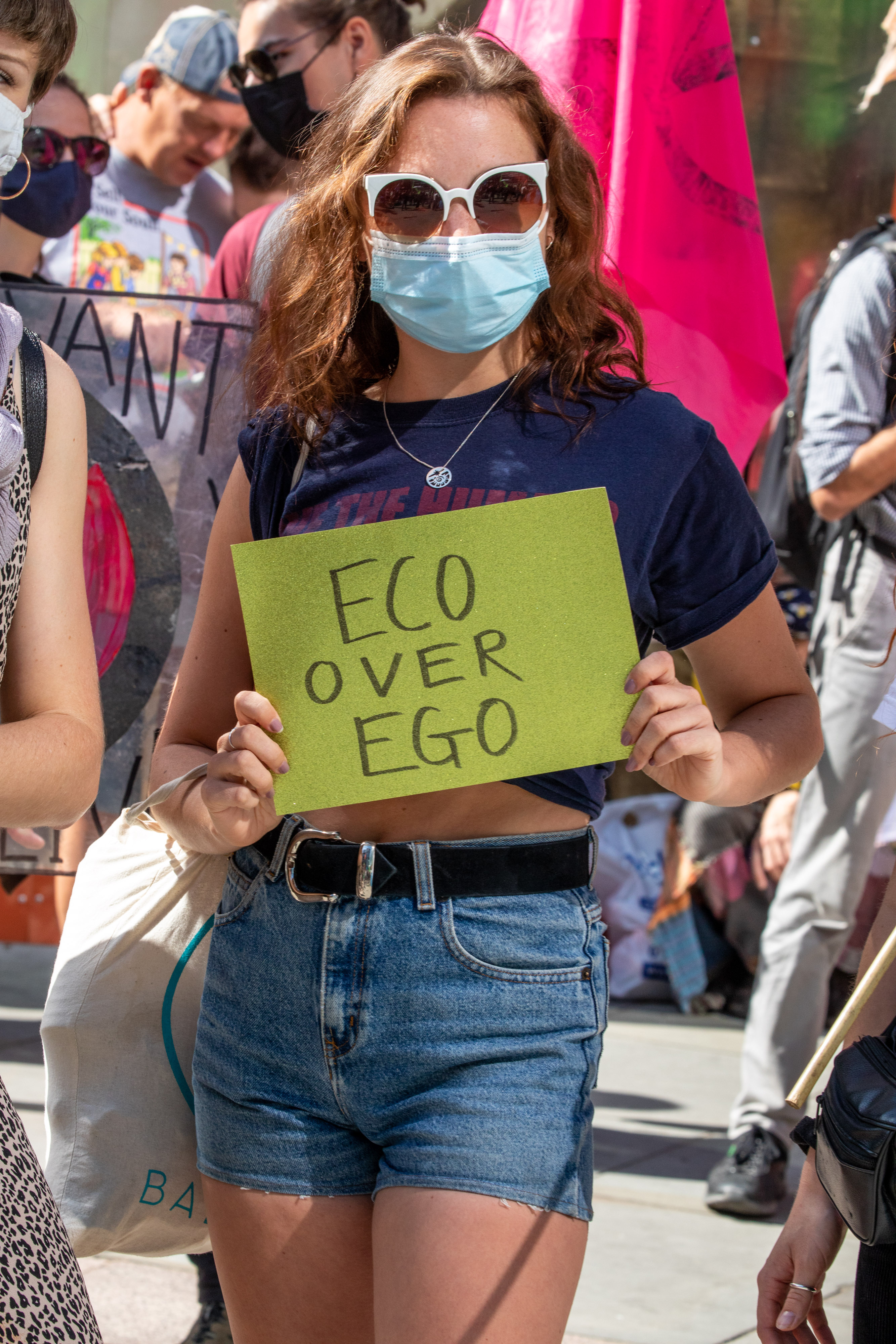 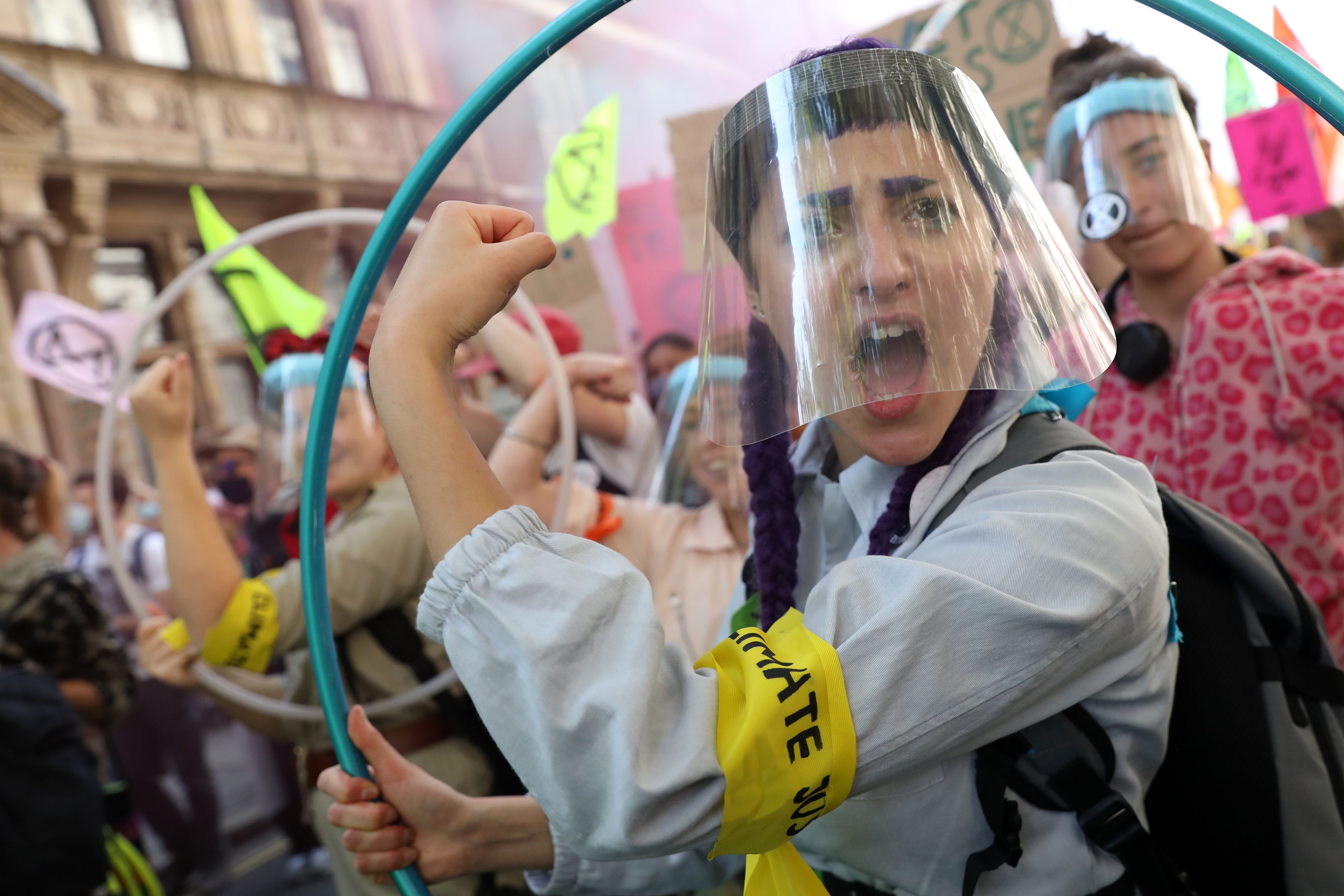 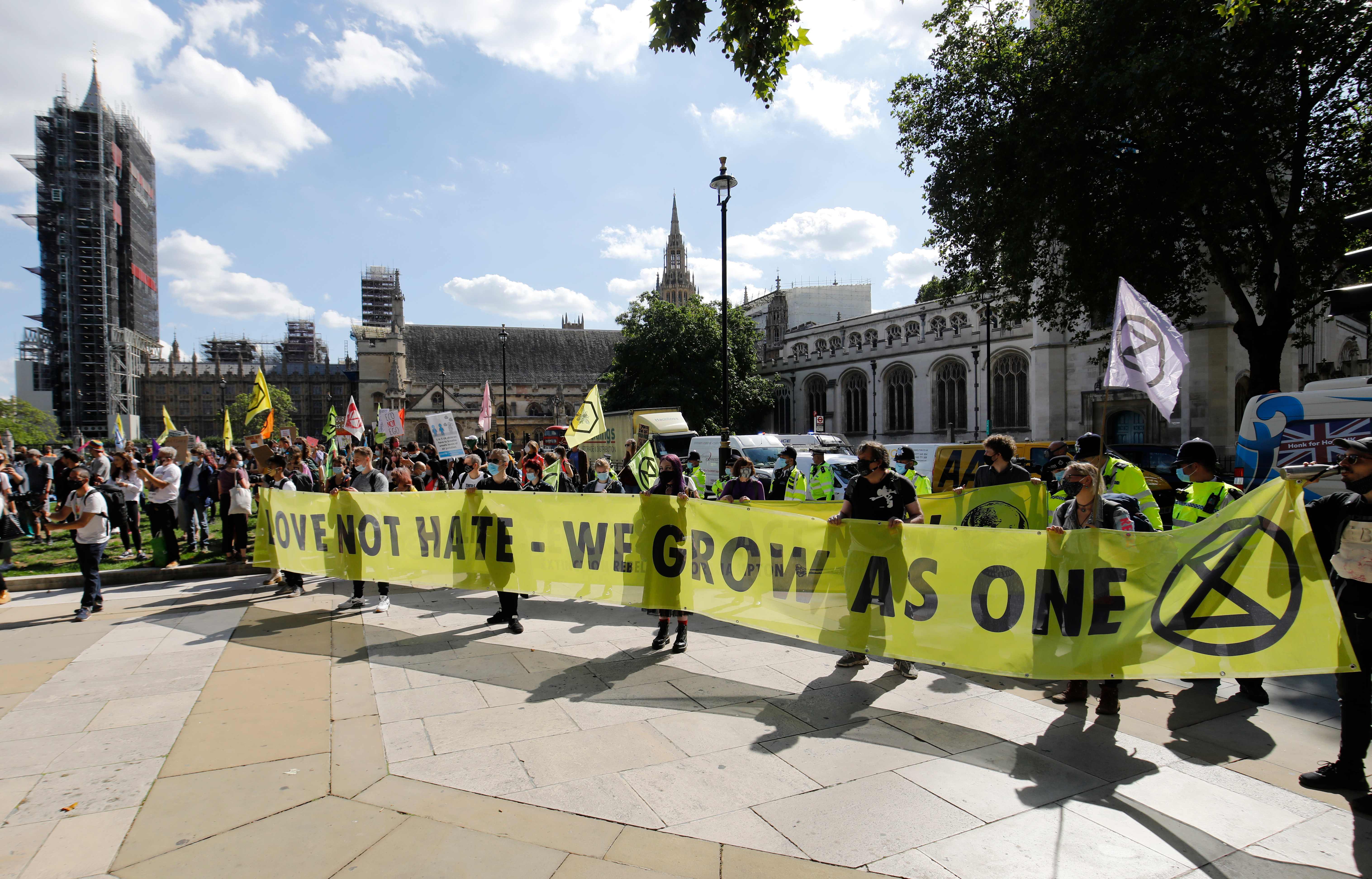 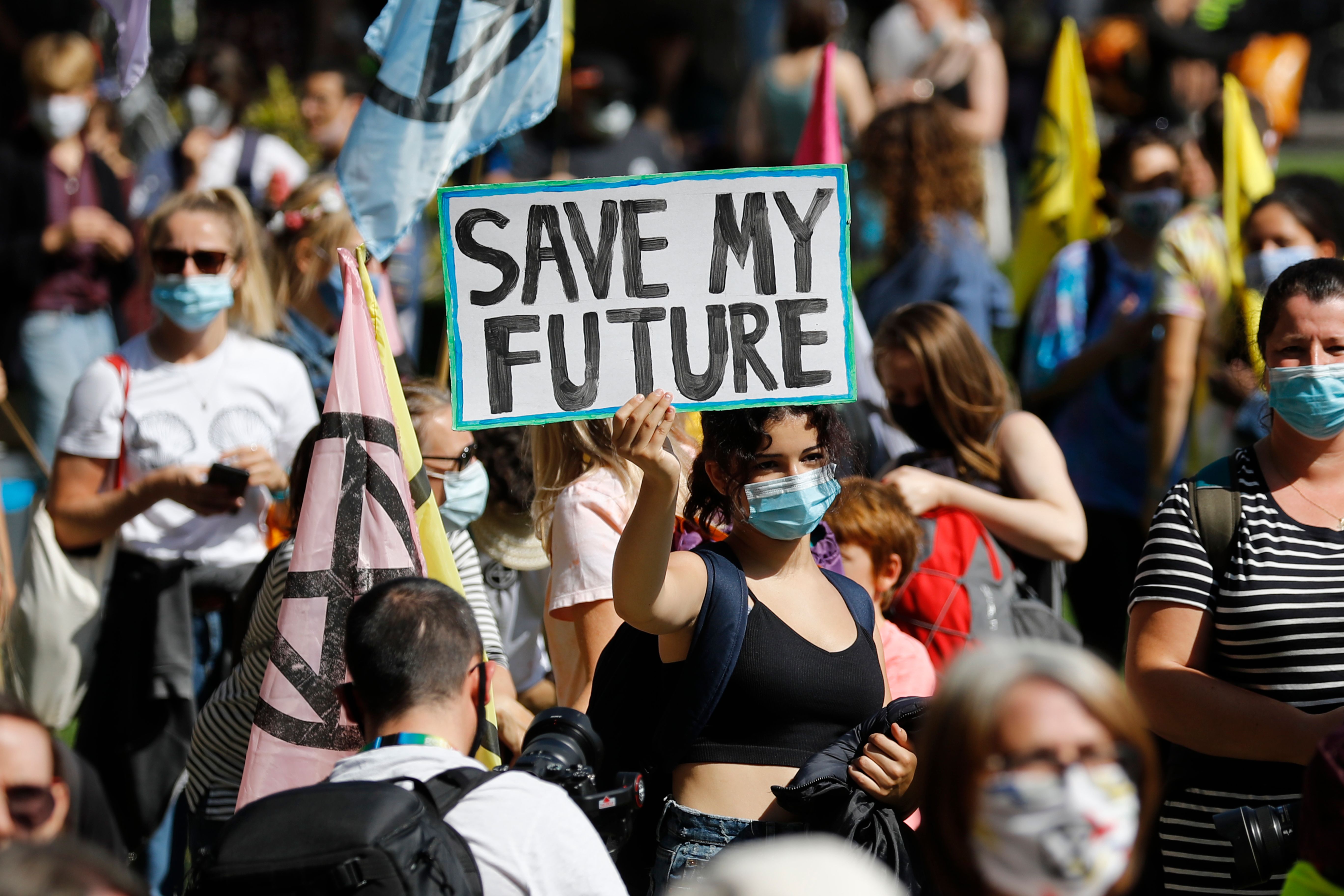 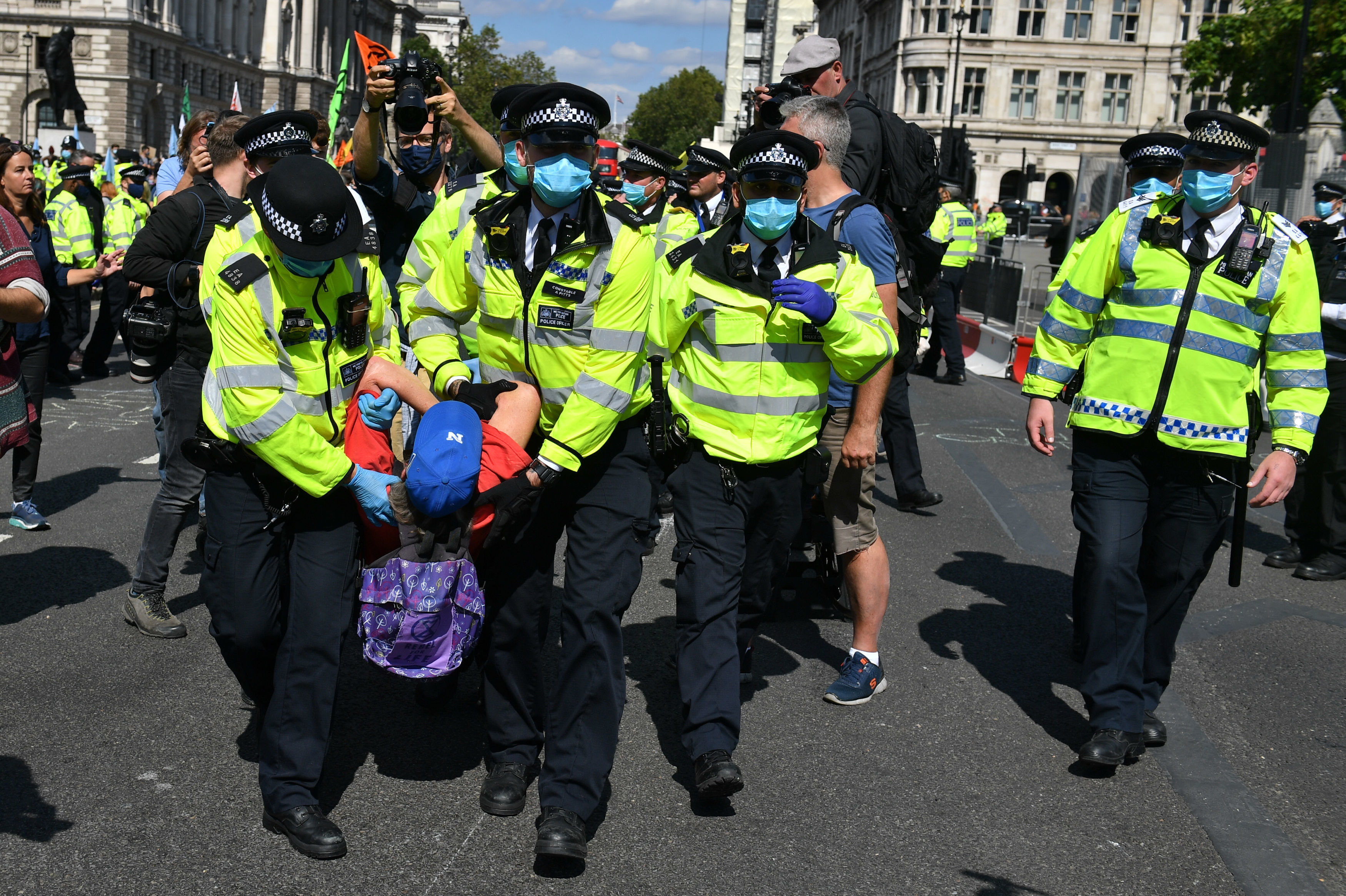 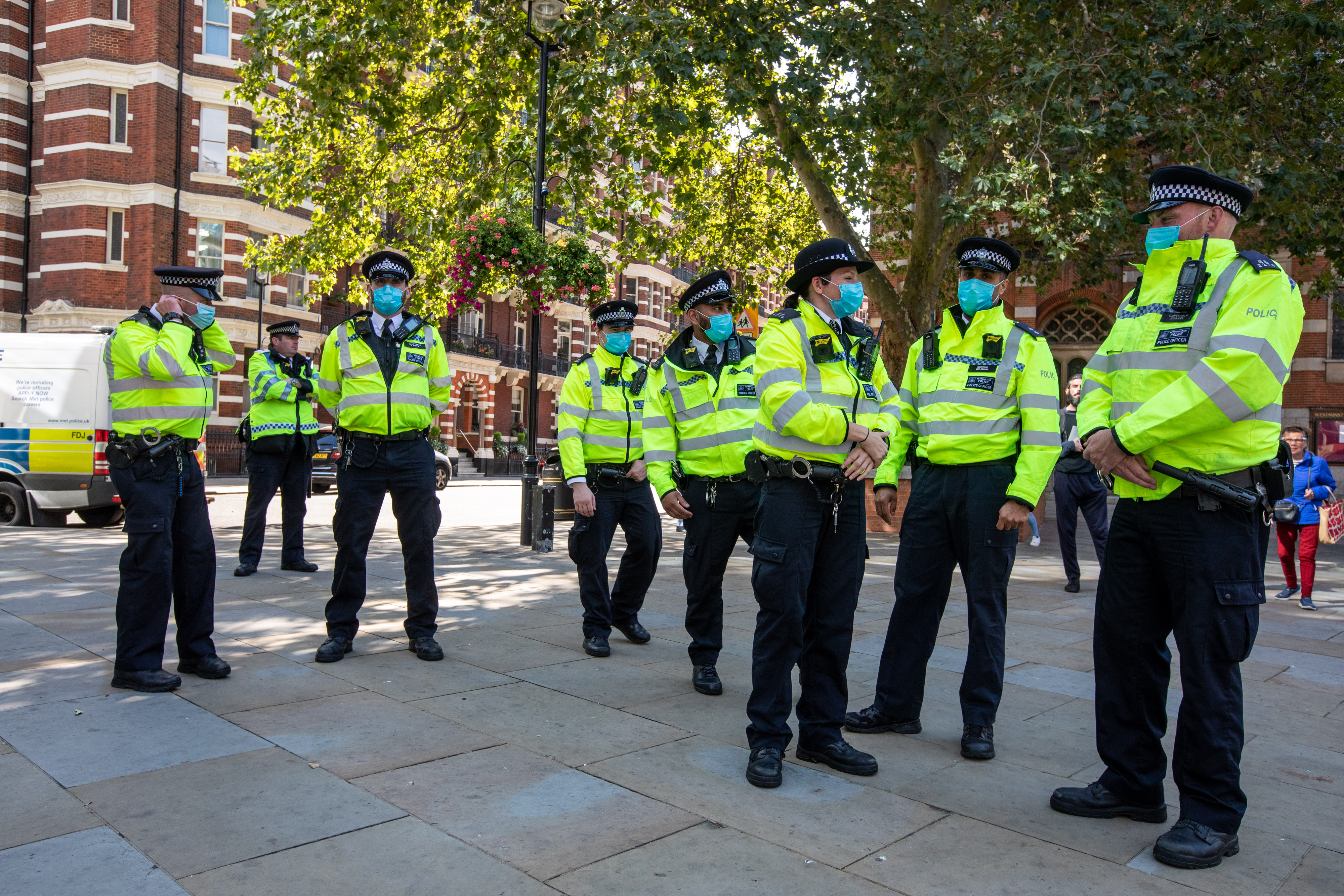 Cops have imposed conditions against protests planned for today, stating gatherings can only take place off the main roads at Parliament Square Gardens between 8am and 7pm.

But the environmental campaign group will hold marches at several landmarks in the capital before moving to Trafalgar Square.

Various stunts are due to take place between now and September 10, including a "theatrical" display highlighting "how the climate crisis is causing death", and a silent protest outside Buckingham Palace.

It comes as Extinction Rebellion protesters staged demonstrations across England over the weekend, including at a number of airports against proposed expansion plans.

Three women were also arrested following a protest in Brighton on Saturday, with specialist officers called to escort down demonstrators who had scaled the West Beach cafe on the seafront.

Planned events in London over the coming days include the "carnival of corruption", which is due to take place outside the treasury, and the "walk of shame" near the Bank of England.

Police said no boats, vehicles, trailers or other structures may form part of the procession at any point on its route on Tuesday."

Failure to comply with these conditions may result in arrest," the Met said.

Met Police commander Jane Connors said: "Ahead of a number of planned environmental protests due to take place in central London tomorrow, we have decided to impose conditions under the Public Order Act on protesters looking to assemble, and those looking to go on a procession.

"The reason we have implemented these conditions is that we know these protests may result in serious disruption to local businesses, commuters and our communities and residents, which I will not tolerate.

"If you take part in tomorrow's assembly or processions and knowingly fail to comply with these conditions, or incite others to fail to comply, you may commit an offence and may be liable to arrest."

Last year, more than 1,700 arrests were made within Extinction Rebellion's 10-day "Autumn Uprising", which saw major disruption across the UK and large parts of central London blocked off. 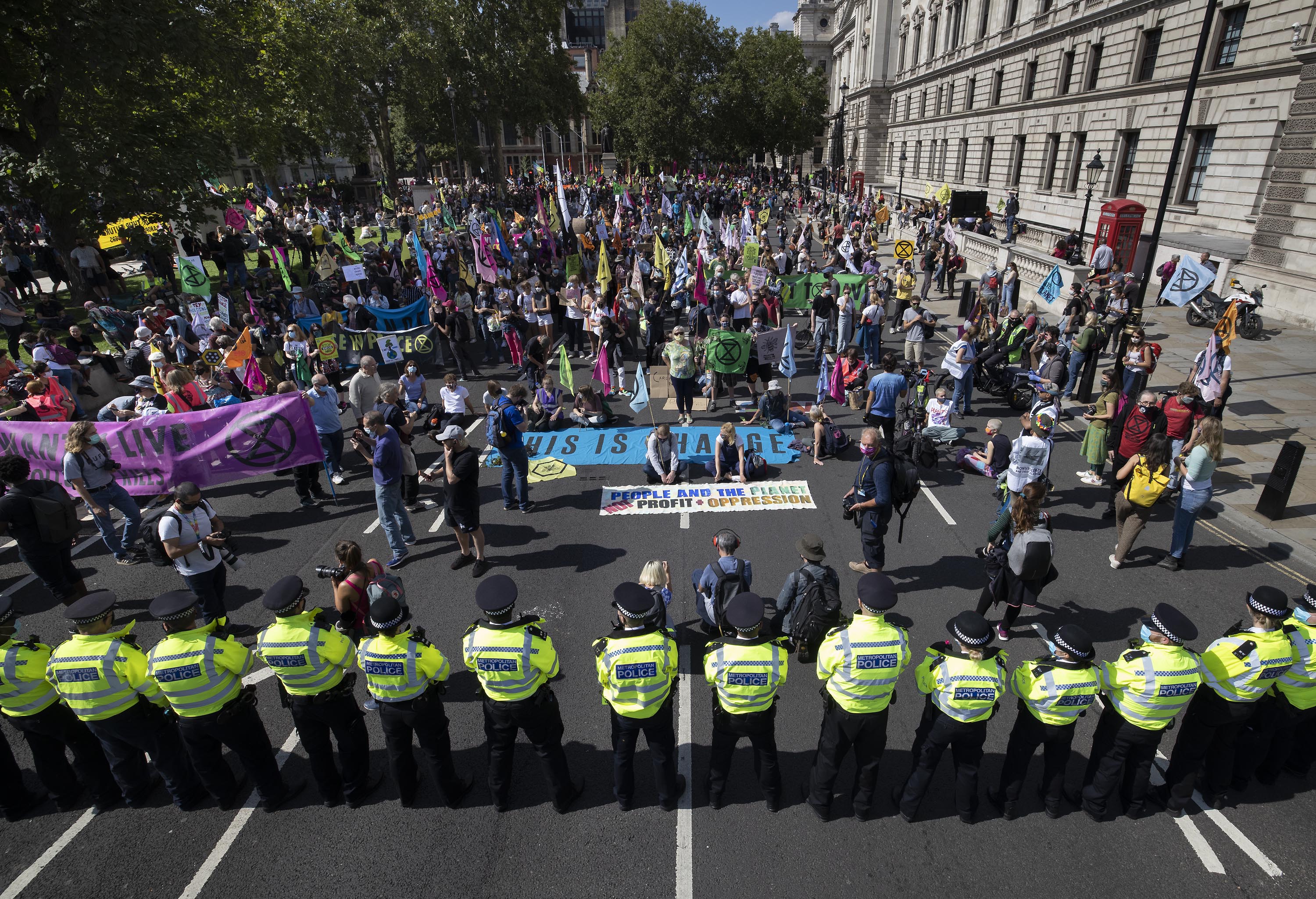 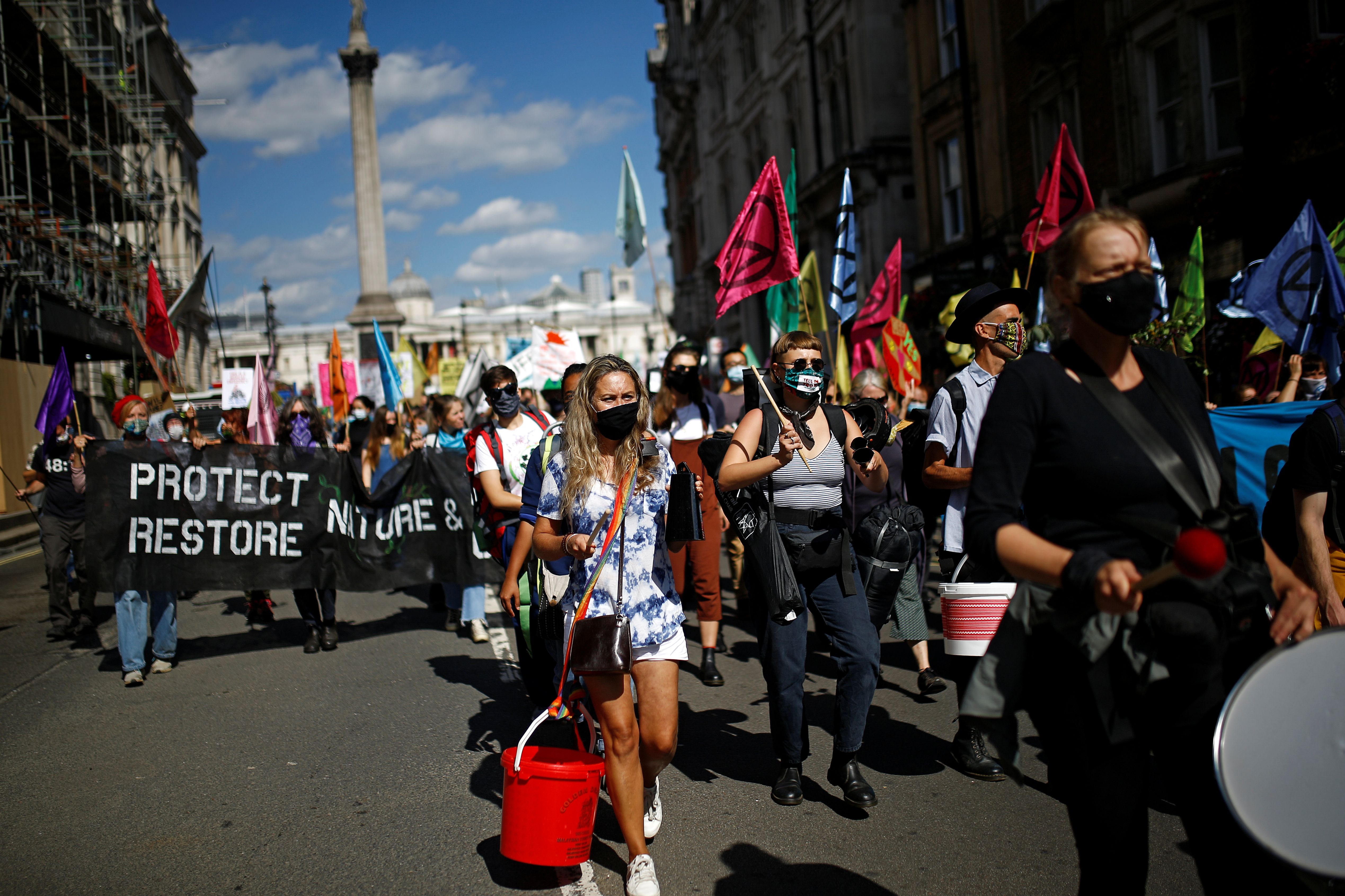 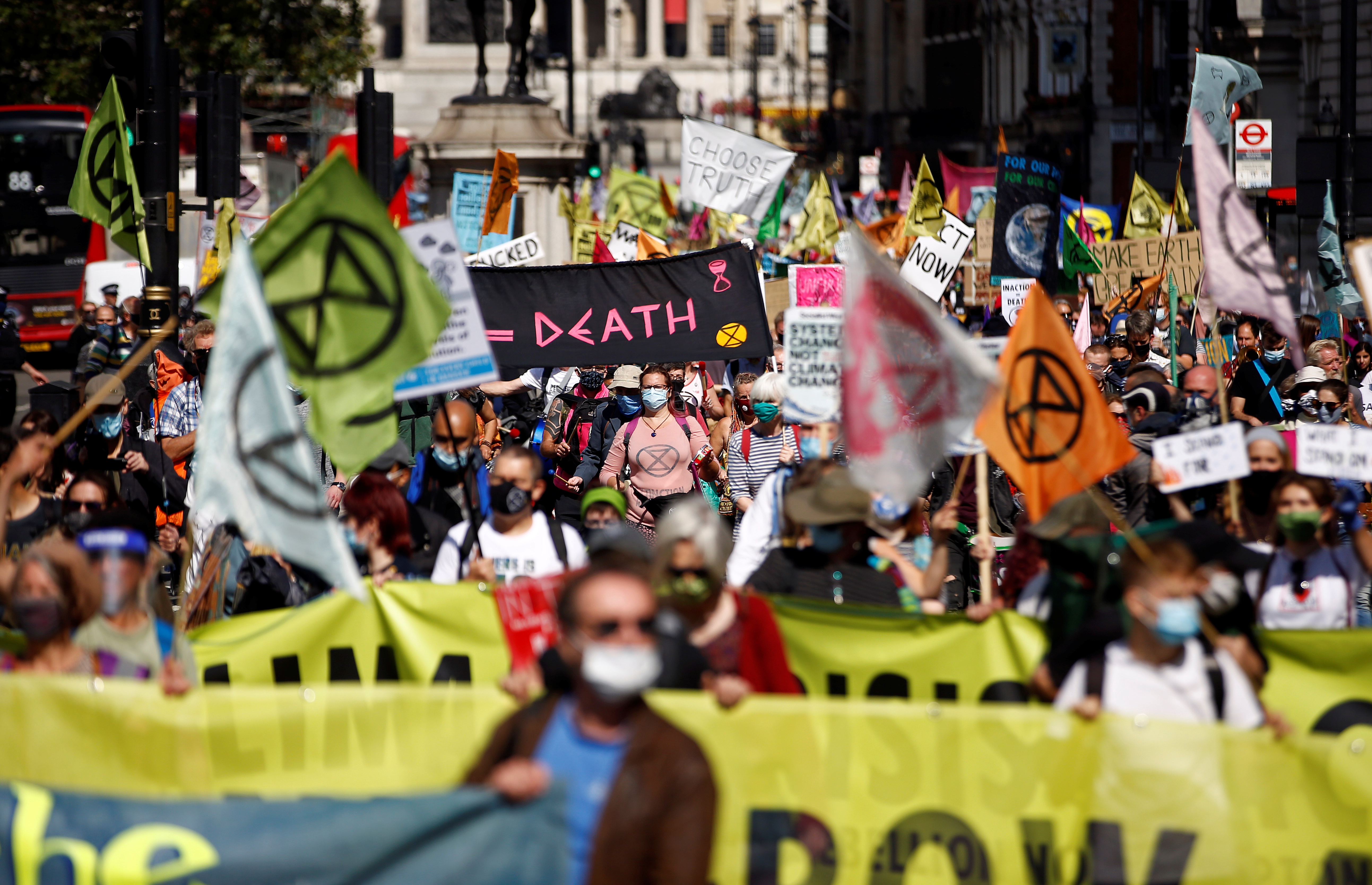 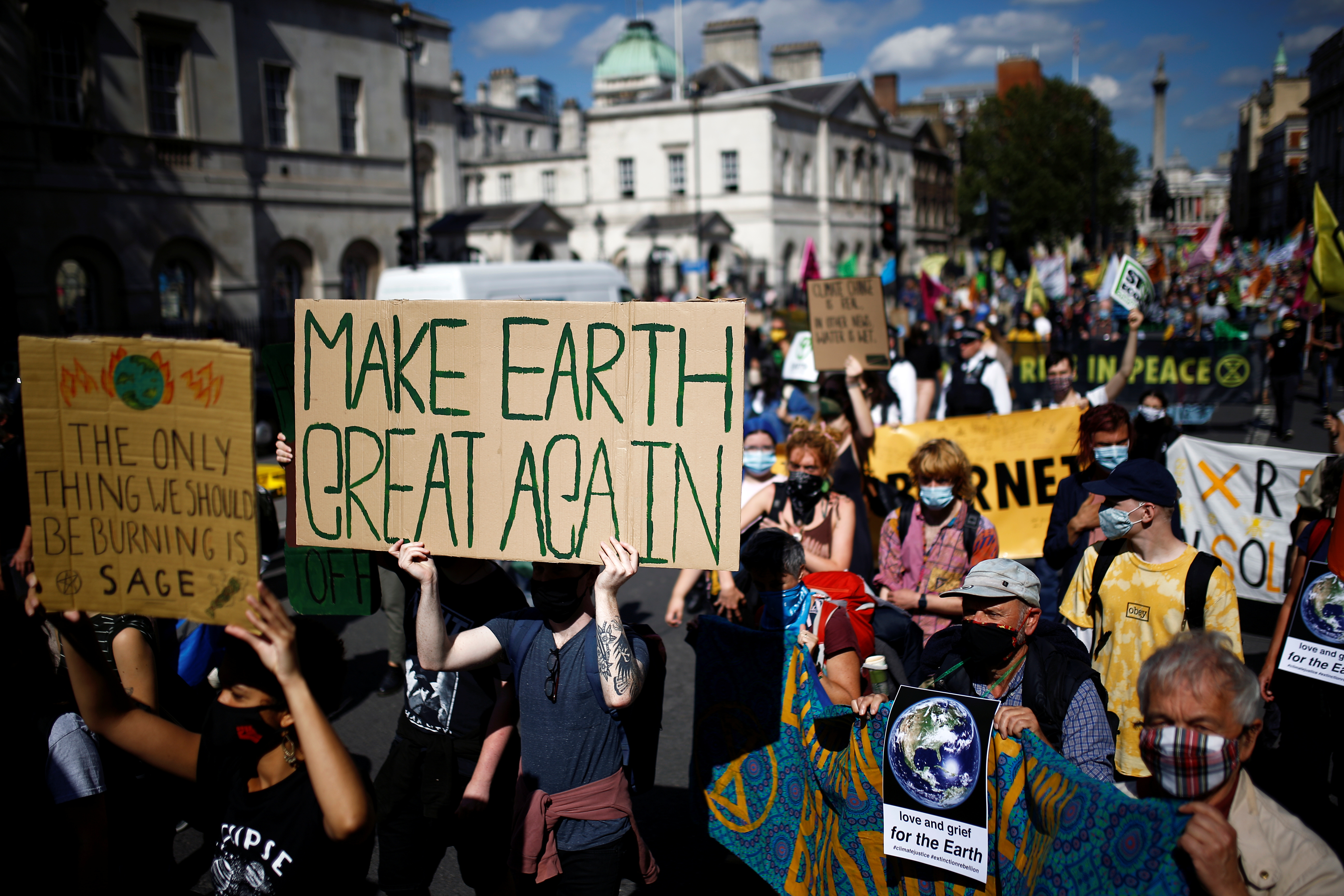 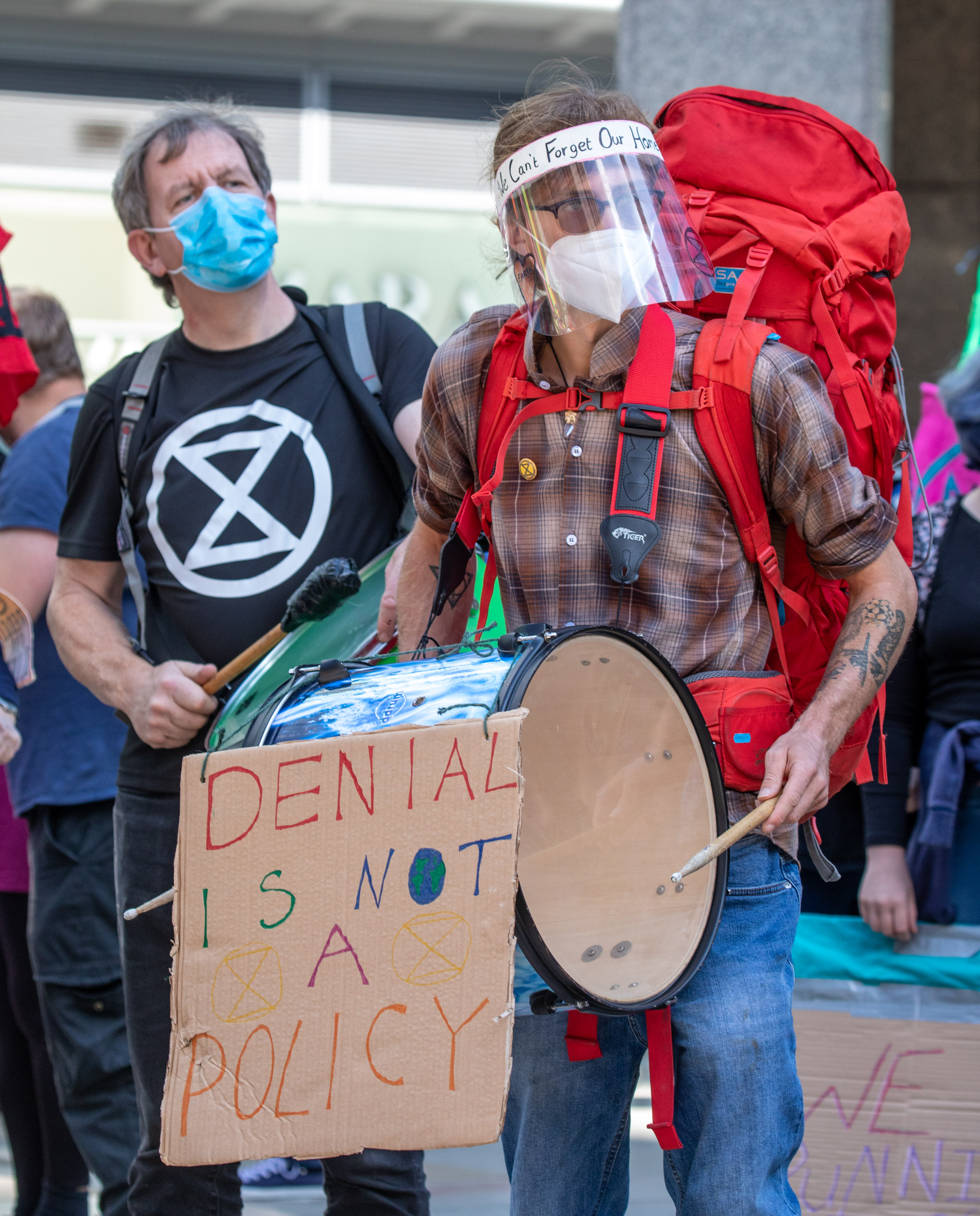