Ministers will crack down on firms like Facebook and Google to make the UK "the safest place in the world to be online" – but have stopped short of threatening jail for offending bosses. 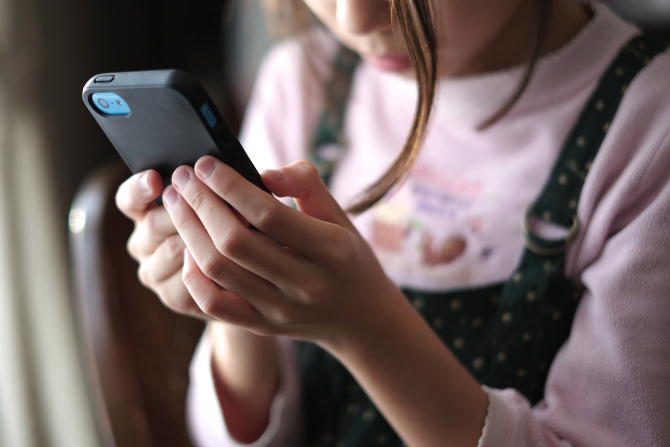 Her Majesty said: "My Government will lead the way in ensuring internet safety for all, especially for children, whilst harnessing the benefits of a free, open and secure internet."

The Bill hands the watchdog Ofcom powers to fine Silicon Valley titans up to £18 million or 10 per cent of their turnover – whichever is more.

Failing to take action against the most severe breaches such as pictures of child abuse, terrorism or suicide could result in firms being shut down.

Other measures included in the Speech were: 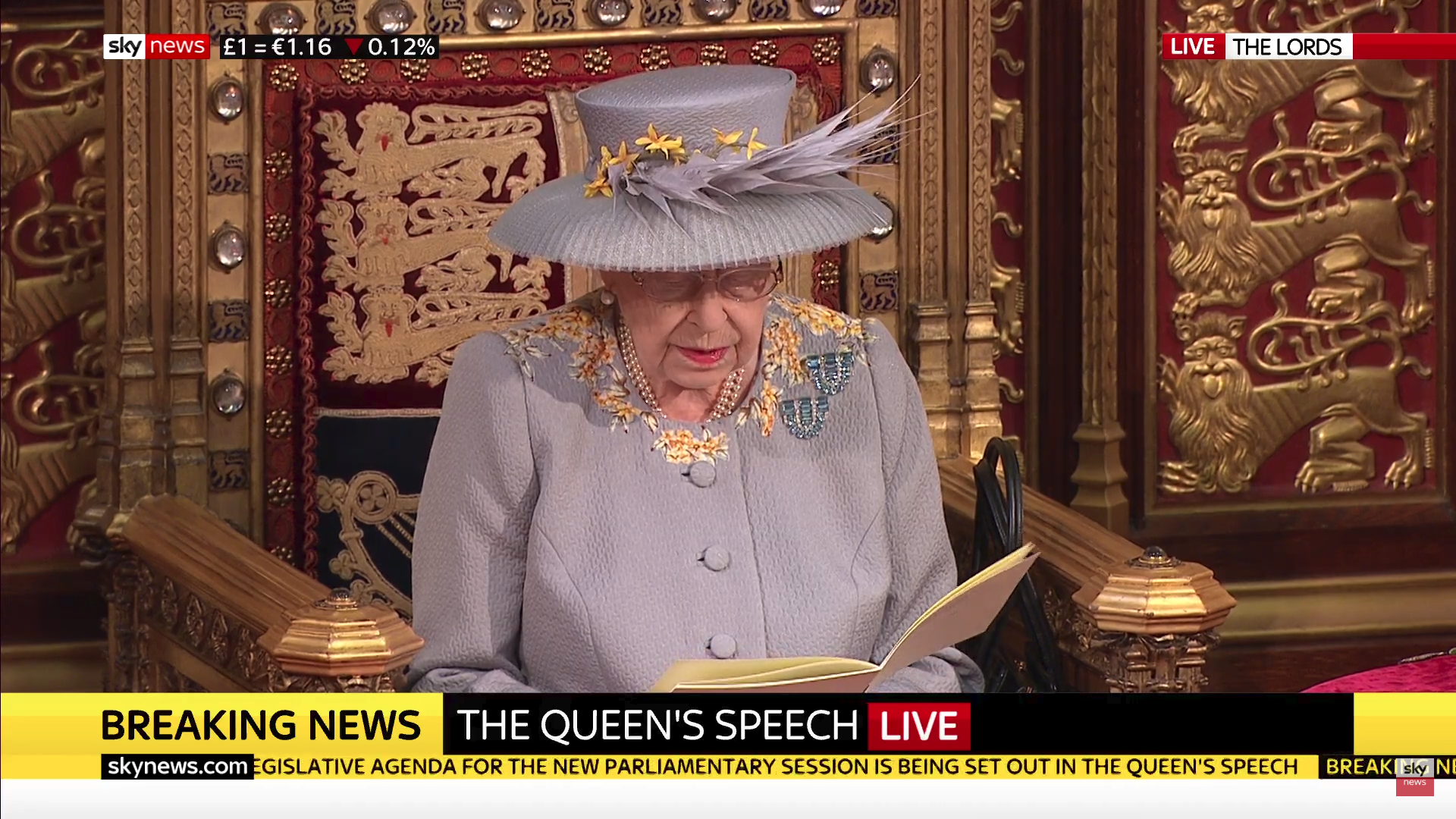 Online platforms will have to clearly spell out to users what constitutes harmful content and introduce tools to easily report extreme posts.

The law has been in the pipeline since December last year in the wake of high-profile cases, such as the deadly rampage in New Zealand by a gunman streaming live on social media.

Measures to tackle disinformation with a "media literacy" campaign will also be included after social media became a breeding ground for 5G and anti-vaccine conspiracies.

Alarming research by YouGov found almost half of children were exposed to posts they didn't want to see during the pandemic.

And one in seven said they were exposed to harmful content on a daily basis.

Alison Trew, senior child safety online policy officer at the NSPCC, said: "The confirmation of an Online Safety Bill in the Queen's Speech is a significant step towards creating a Duty of Care for children in order to protect young users at a time when they face unprecedented risk online.

"The Government must learn from other regulated industries to ensure the Bill delivers an ambitious and effective framework for Ofcom to hold tech firms to account if their products cause avoidable harm to children.

"Ultimately legislation will be judged on whether it prevents harm and abuse, and works in the interest of children rather than simply embedding the status quo with regulation that is palatable only to big tech firms."