Diabetic man, 54, who killed a mother, 55, after hitting her car while ‘suffering low blood sugar’ and driving erratically is jailed for four years and four months

The family of a mother killed in a horror crash have slammed the justice system after the former taxi driver responsible for her death was jailed for just over four years.

David Day, who is diabetic, was spotted repeatedly drifting across lanes on a main road in Dumfries, Scotland on the day of the tragedy, prompting a concerned motorist to call 999.

The 54-year-old from Dumfries swerved onto the wrong side of the A75 near Eastriggs hitting Esme Henderson’s Nissan Qashqai in August 2020.

Mrs Henderson, 55 from Annan, died after suffering a fatal neck injury in the crash.

Her devastated husband Bruce Henderson hit out against the short sentence as it left him feeling ‘no real relief’ and just a ‘sense of deep disappointment’.

Day had pleaded guilty to causing death by dangerous driving at a previous court hearing and was sentenced to four months and four years at Lanark Crown Court on Wednesday.

‘It’s been just over two years since Esme was killed on her way to work by David Day.

David Day, 54 from Dumfries, swerved onto the wrong side of the A75 near Eastriggs hitting Esme Henderson’s (pictured), 55 from Annan, car on August 5 2020, who later died. 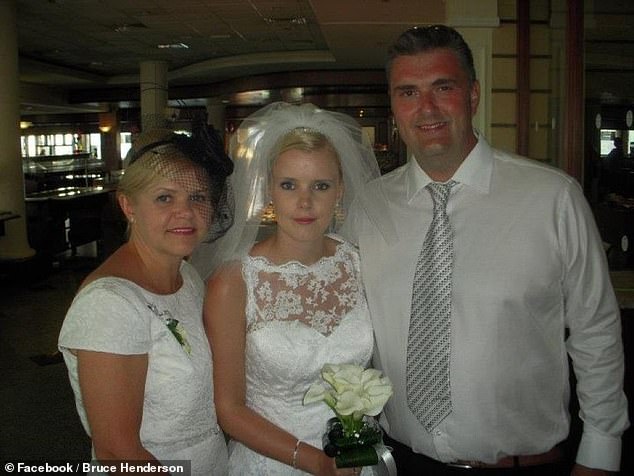 ‘No amount of jail time will fix what he has done.

‘The shock and pain which this insignificant little man has caused and admitted to will be felt by me and my family, and her friends for a lifetime.’

She described it as ‘an insult’ to her mother’s life and added: ‘Another blow and kick in the teeth for my family in this hellish two years.’

It happened after Day was spotted ‘weaving all over the motorway’ to the alarm of other drivers.

Day, of Dalskairth, Dumfries, had been diagnosed with type 1 diabetes in 2016.

But, it emerged ‘concerns’ were later raised by medics about how he managed his condition.

An expert called to complete a report on Day suggested ‘on balance of probabilities’ he had been suffering from low blood sugar levels at the time of the crash.

In addition to the jail sentence, the former taxi driver was banned from the road for seven years and 10 months.

Prosecutor Leanne McQuillan told the hearing last month how a number of motorists were alarmed by Day’s driving that afternoon.

One witness who saw him driving on the M6 northbound told police: ‘I don’t know if he is drunk, half asleep or having medical issues.’

Other drivers then noticed Day as he went onto the A75 including one who had to dodge being struck.

Another motorist, Niall Anderson, followed Day and watched him swerve onto the opposite side of the road.

Miss McQuillan said: ‘He collided head on with the oncoming car. This was the Nissan Qashqai driven by Esme Henderson.’

Day was said to have shown ‘no reactions whatsoever’ to avoid the smash.

Mrs Henderson died having suffered multiple injuries. Day was also hurt and had to be airlifted to hospital. 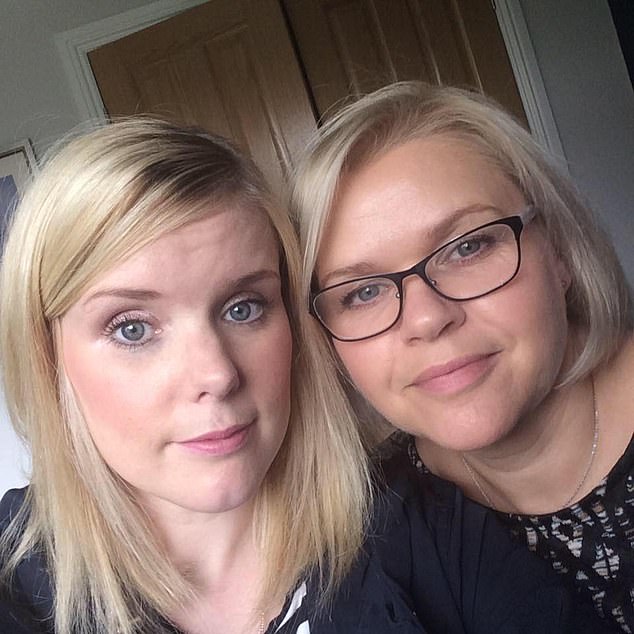 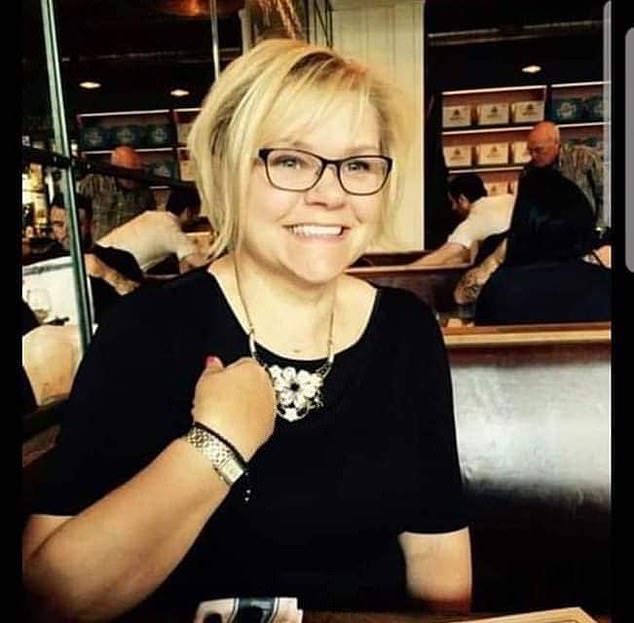 Mrs Anderson described it as ‘an insult’ to her mother’s (pictured) life and added: ‘Another blow and kick in the teeth for my family in this hellish two years’

He was quizzed by police in February 2021 and stated: ‘I am aware I was involved in a fatal road traffic collision.

‘I have no recollection of this or the journey preceding.’

This included a number of hypoglycaemic (low blood sugar) episodes being reported in the past.

But Miss McQuillan added Day’s ‘compliance’ with managing his diabetes was ‘variable’.

However, it was not possible to say what his blood sugar level was at the time of the crash as it had not been checked.

Day’s QC said the driver had ‘genuine sorrow and remorse’ for what happened.

In his Facebook post this week, Mrs Henderson’s husband thanked those who had been there for him and his family over the last two years.

He wrote: ‘It was much appreciated and will not be forgotten.

‘Please spare a thought for Esme and remember the good times she brought to our lives. ‘Rest in peace my beautiful girl.’