Finland poised to request NATO membership as early as May 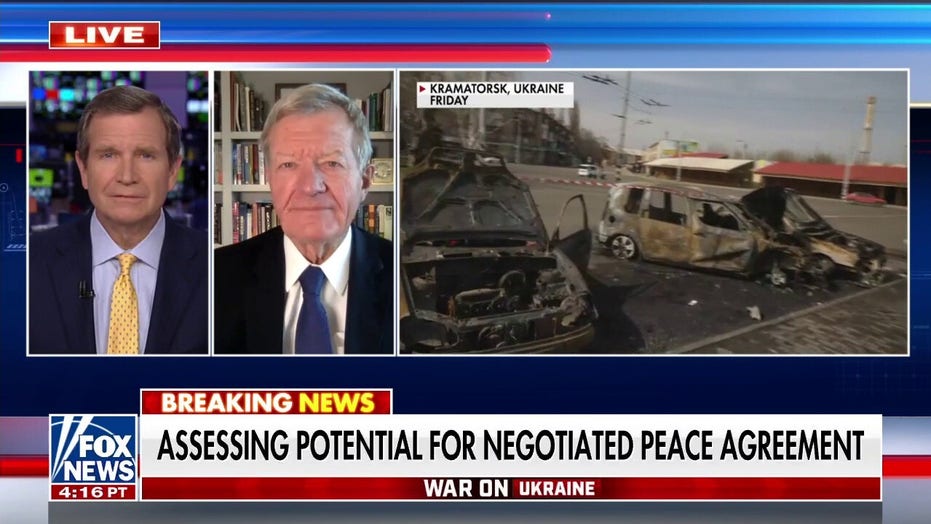 Russia-Ukraine war ‘not yet’ a stalemate: Former senator

Former Sen. Max Baucus weighs in on China’s complicity in Russia’s war and its nuclear weaponry on ‘Fox Report.’

The Finnish government is poised to formally apply for NATO membership “before midsummer” and potentially as early as May.

Finnish Prime Minister Sanna Marin stated Friday that the country would vote “before midsummer” on sending an application to join NATO. Former Prime Minister Alexander Stubb says the vote will likely happen as early as May, according to Agence France-Presse.

“We will have very careful discussions but not taking any more time than we have to,” Marin said during a press conference. “I think we will end the discussion before midsummer.”

Stubb, however, was more specific in his prediction, telling the AFP on Saturday the government would likely vote on the issue before the end of May, just in time for NATO’s June summit in Madrid.

“The Finns think that if Putin can slaughter his sisters, brothers and cousins in Ukraine, as he is doing now, then there is nothing stopping him from doing it in Finland. We simply don’t want to be left alone again,” Stubb told AFP.

PUTIN HAS ‘PROBABLY GIVEN UP’ ON TAKING KYIV, AUSTIN SAYS 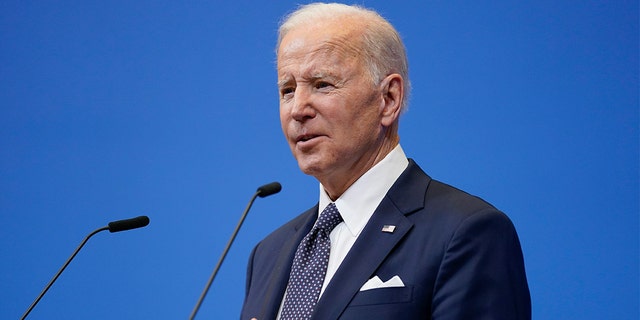 While the Finnish public has traditionally been opposed to joining NATO, polls showed a seismic shift on the issue following Russia’s invasion of Ukraine in late February.

Finland shares an 830-mile border with Russia, and support for joining NATO jumped from 26% to 60% following the invasion.

Finland has remained wary of its eastern neighbor since the Winter War of 1939, when Soviet forces attempted to invade at the start of World War II. Finish forces famously delivered a resounding defeat to the Soviets. Finland lost 26,000 soldiers compared at least 126,000 dead or missing for the USSR.

NATO General Secretary Jens Stoltenberg has stated that Finland would certainly be approved should it apply to join the alliance.

Some Russian lawmakers are already offering hostile language regarding a potential NATO-allied Finland. Russian lawmaker Vladimir Dzhabarov stated that joining the alliance would be a “strategic mistake” for Finland, adding that the country would “become a target.”

“I think it [would be] a terrible tragedy for the entire Finnish people,” Dzhabarov said, adding that with such an action, “the Finns themselves will sign a card for the destruction of their country.”