RUSSIA'S most important ship in the Black Sea has reportedly exploded after allegedly being hit by a Ukrainian missile.

Ukrainian officials boasted about destroying the Moskva missile cruiser after it was reportedly hit on Wednesday. 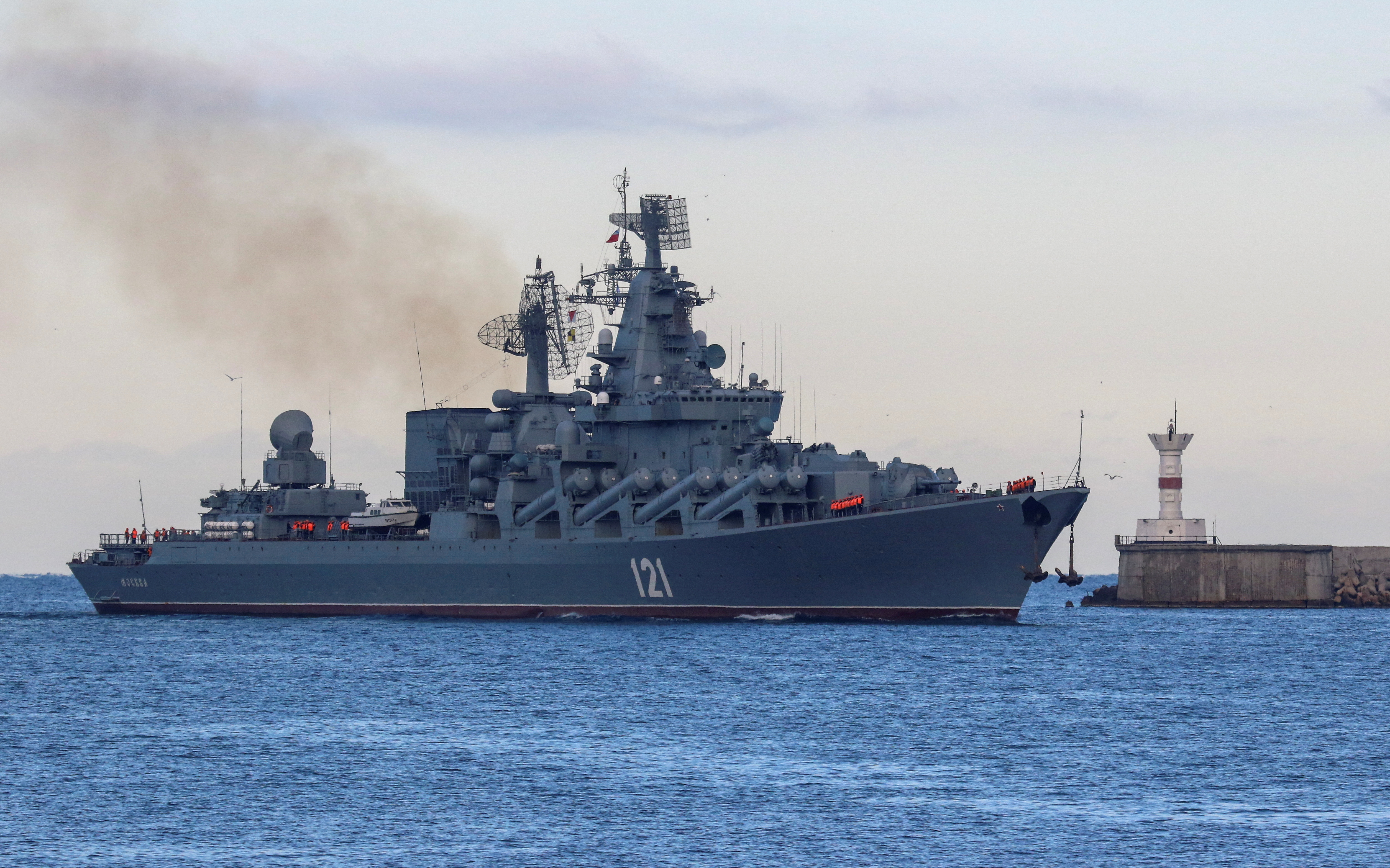 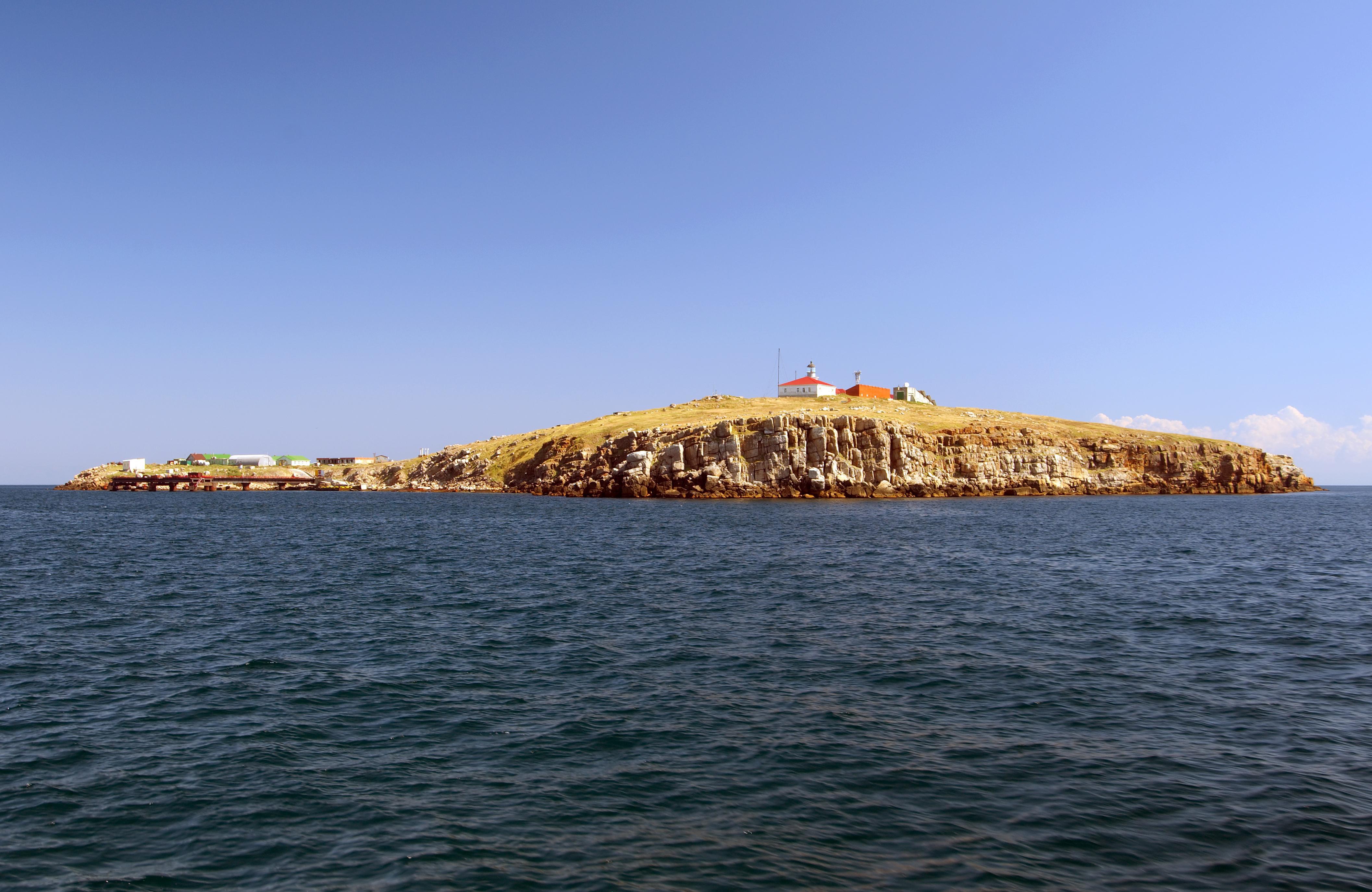 Ammunition onboard is thought to have blown up, sparking a blaze, with Russian state media saying all crew had been evacuated.

Moscow's defence ministry are said to have announced the cause of the blast is being investigated.

The Ukrainians infamously told Putin's men "go f**k yourselves" after being asked to surrender.

According to Ukrainian presidential advisor Oleksiy Arestovych, the ship was "burning strongly" after the supposedly successful strike.

He said in a YouTube broadcast that "a surprise happened with the flagship of the Russian Black Sea Fleet".

Arestovych continued: "It burns strongly. Right now. And with this stormy sea it is unknown whether they will be able to receive help.

"There are 510 crew members. We don't understand what happened."

The Moskva – a 600ft, 12,500 tonne cruiser – menacingly stalks the Black Sea and is the flagship of the fleet.

It became notorious during the early days of the conflict after the Snake Island battle cry became a war call for Ukrainians.

Snake Island is ruled by Ukraine, but it sits just miles from the coast of Romania.

The tiny island is strategically important as its fall will allow Russia to claim territorial waters stretching 12 nautical miles out to sea.

Russia would be able to cut off key shipping channels – isolating Ukraine from international markets and starving its economy of trade revenues.

It comes after dramatic footage emerged of a Russian ship packed with ammo reportedly being blown up.

Rylan in shock feud with I’m A Celeb star as she tells him to ‘get real!’

Footage shows the landing ship, named Orsk, on fire as black smoke can be seen coming from the port in occupied Berdyansk.

While Orsk sank, and ammunition onboard exploded sending black smoke billowing into the sky, another Kremlin Navy ship was damaged.