Former Bosnian Serb commander Ratko Mladic has lost his appeal to have his conviction for genocide and war crimes overturned.

Presiding Judge Prisca Matimba Nyambe said the court dismissed Mladic’s appeal “in its entirety” and affirmed his life sentence at the UN-backed international criminal tribunal at The Hague on Tuesday.

Mladic, 79, is known as the “Bosnian Butcher” for masterminding atrocities such as the Srebrenica massacre and the siege of Sarajevo during the 1992 to 1995 Bosnian War. 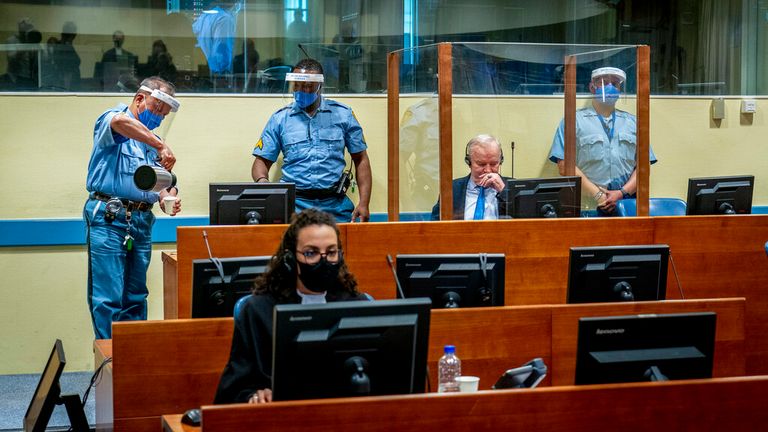 He was appealing his 2017 conviction and life sentence for genocide, war crimes and crimes against humanity.

The former military chief was previously found guilty of the genocide of more than 8,000 Muslim men and boys in Srebrenica in 1995 – the worst massacre in Europe since the Second World War.

He was also convicted of persecution, extermination, murder and terror, but acquitted of a second genocide charge linked to campaigns to drive non-Serbs out of Bosnian towns in the early years of the war.

The 79-year-old is the last major figure of the conflict to face justice for his crimes – more than 25 years on.

He will now join his former political master, ex-Bosnian Serb President Radovan Karadzic, in spending the remainder of his life in prison. 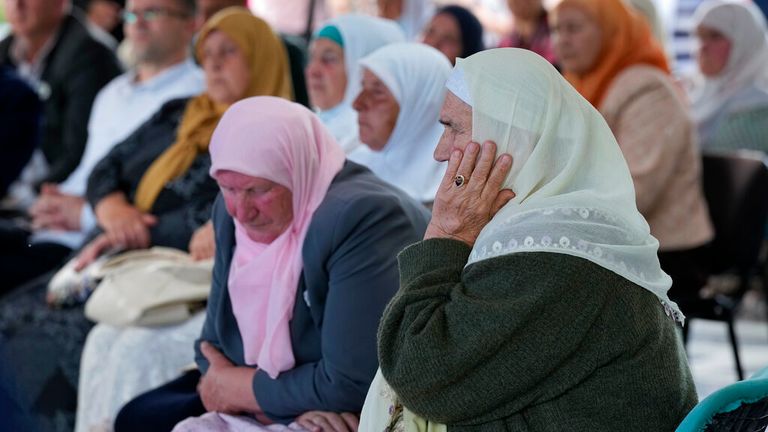 Widows and mothers of the victims at Srebrenica gathered outside the court ahead of the judgment.

“Today is a historic day for us mothers,” leader of the Mothers of Srebrenica Munira Subasic said.

“Today, finally, we are expecting the judgment for the greatest butcher of the Balkans. He committed genocide in all territories that were under his control. He destroyed everything that didn’t belong to Serbs.”