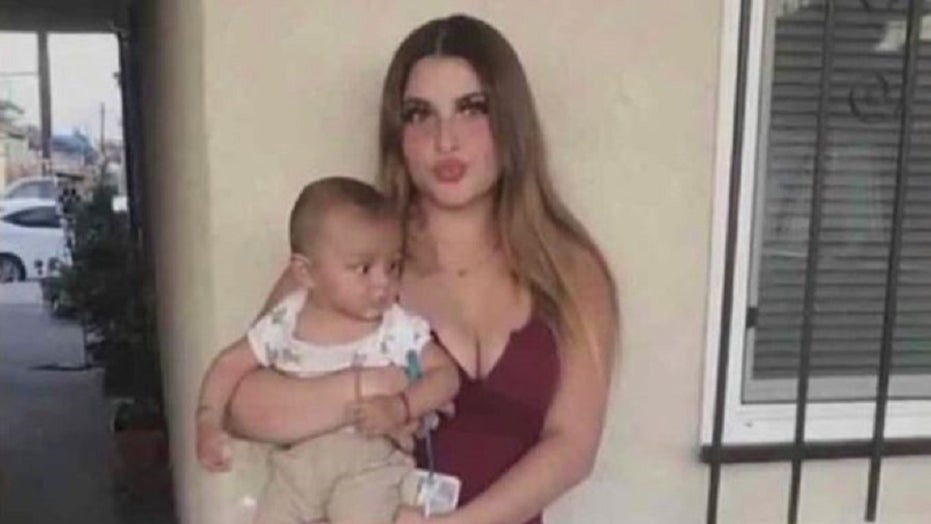 A Southern California school resource officer was arrested Wednesday and charged with the murder of an 18-year-old mother who was shot near a high school in an incident that was captured on video.

“It’s an unfortunate, unnecessary death that left a 6-month-old without a mother, a family without a daughter, and clearly a tremendous loss to our entire community,” he said. 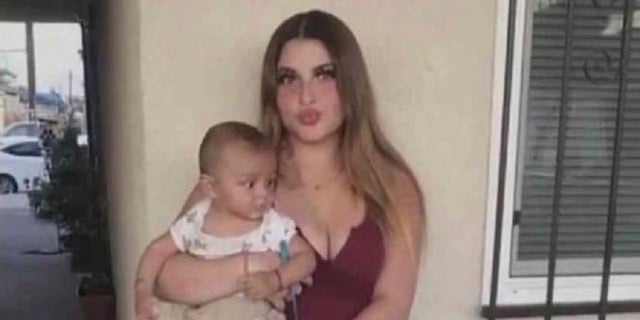 Gonzalez was a school resource officer with the Long Beach Unified School District when he opened fire on a vehicle with Rodriguez inside near Millikan High School.

He said he was trying to break up a fight between Rodriguez and a 15-year-old girl when Rodriguez attempted to flee with her boyfriend, police said. She initiated the fight with the girl, whom she knew, authorities said.

Rodriguez was struck in the head as the vehicle was leaving the scene when Gonzalez allegedly fatally shot her. She was taken off life support on Oct. 5.

Her organs were donated and saved the lives of five people, her family said.

In a video of the incident, two gunshots are heard as the vehicle Rodriguez is in tries to leave the area after the fight.

“So this is just a step in trying to bring some closure to this very unfortunate and impactful incident, not only to our city, but to the family, the Rodriguez family,” he said. 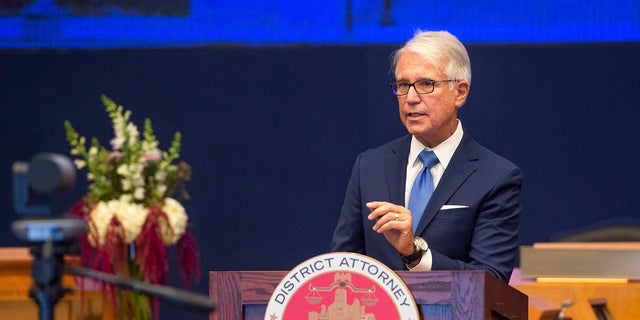 In this Dec. 7, 2020, file photo provided by the County of Los Angeles, George Gascón speaks after he was sworn in as Los Angeles district attorney in Los Angeles.
(AP)

Gonzalez was fired days after the shooting. A review of the shooting revealed Gonzalez had violated the school district’s policy, Superintendent Jill Baker said in an Oct. 6 statement.

Gonzalez is expected to be arraigned Friday, Gascon’s office said.