FIVE people including four children were found dead in a home in Paris today after reports of a hammer and knife attack.

Local news reported at least three people are in a critical condition, including the perpetrator. 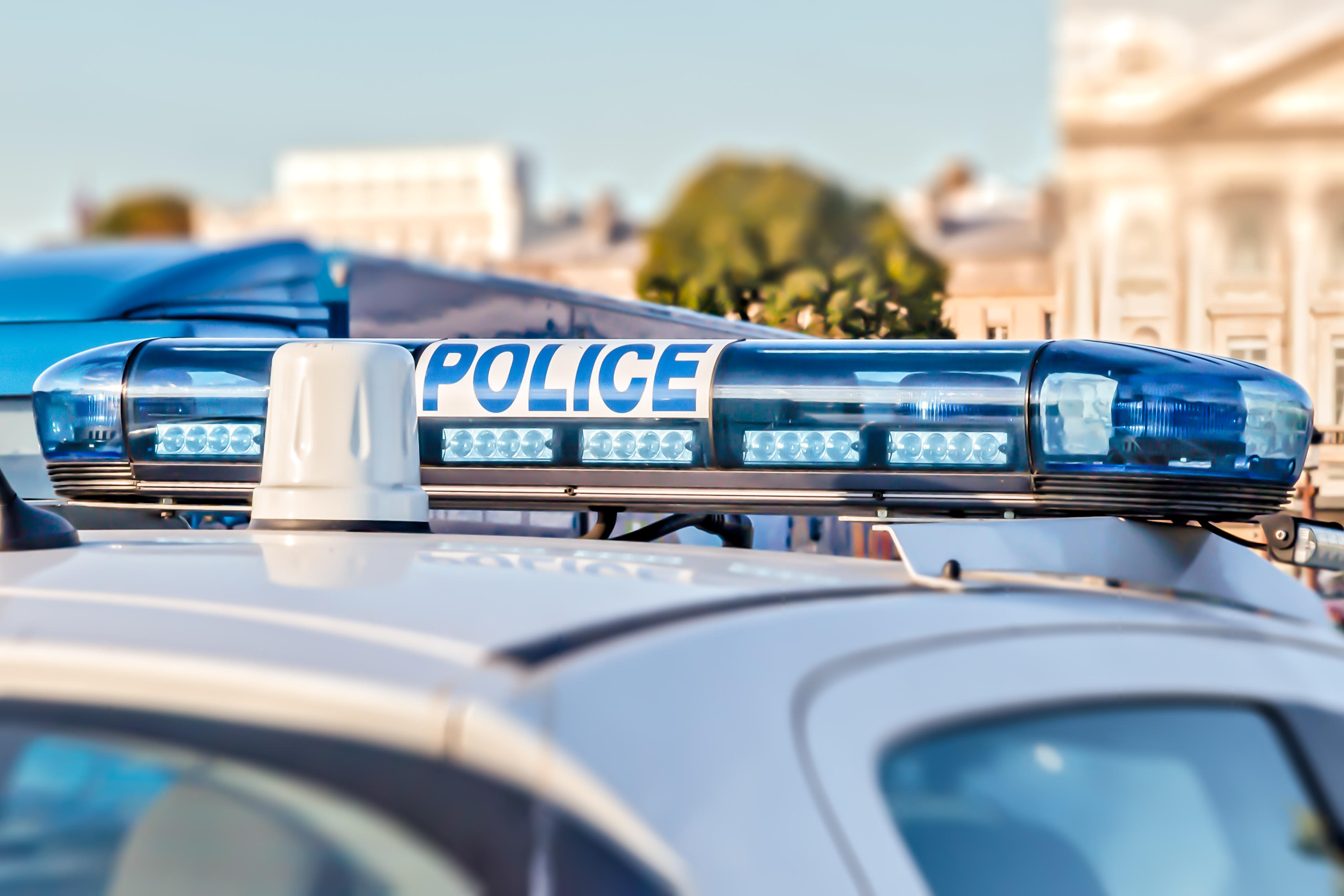 BFM TV reported a man had attacked the victims "with a knife and hammer".

A police officer told the publication emergency services rushed to the scene to find five dead with another five wounded.

He said: "The scene was horrible."

Prosecutors said the grim discovery was made in Seine-Saint-Denis this morning.

The full ages of those involved are yet to be released.

The scene has been cordoned off by cops. 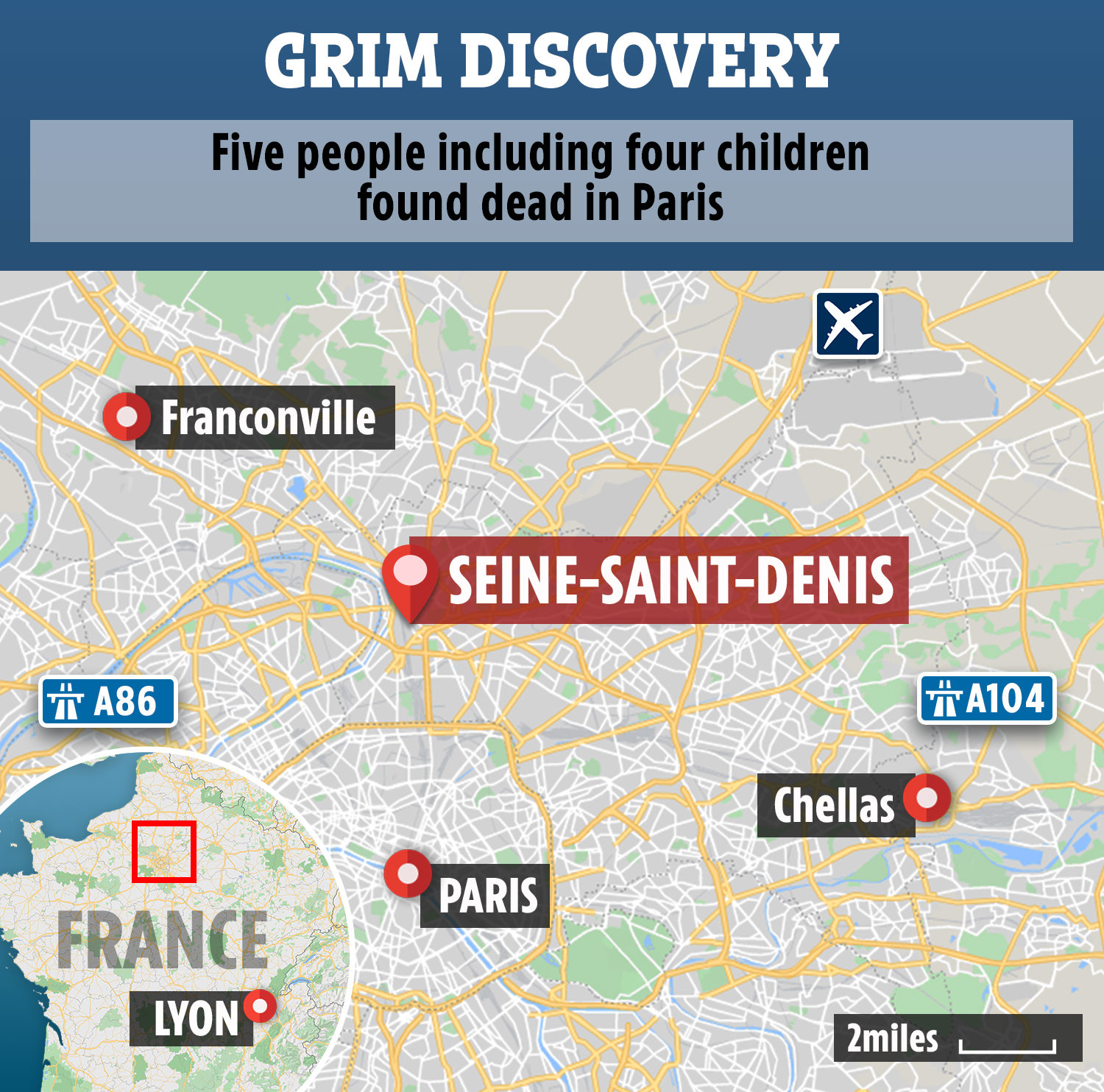