FOURTEEN security staff at an NHS hospital were arrested after being accused of “roughing up” members of the public.

Workers were said to have shared CCTV footage of them being aggressive and “using force”. 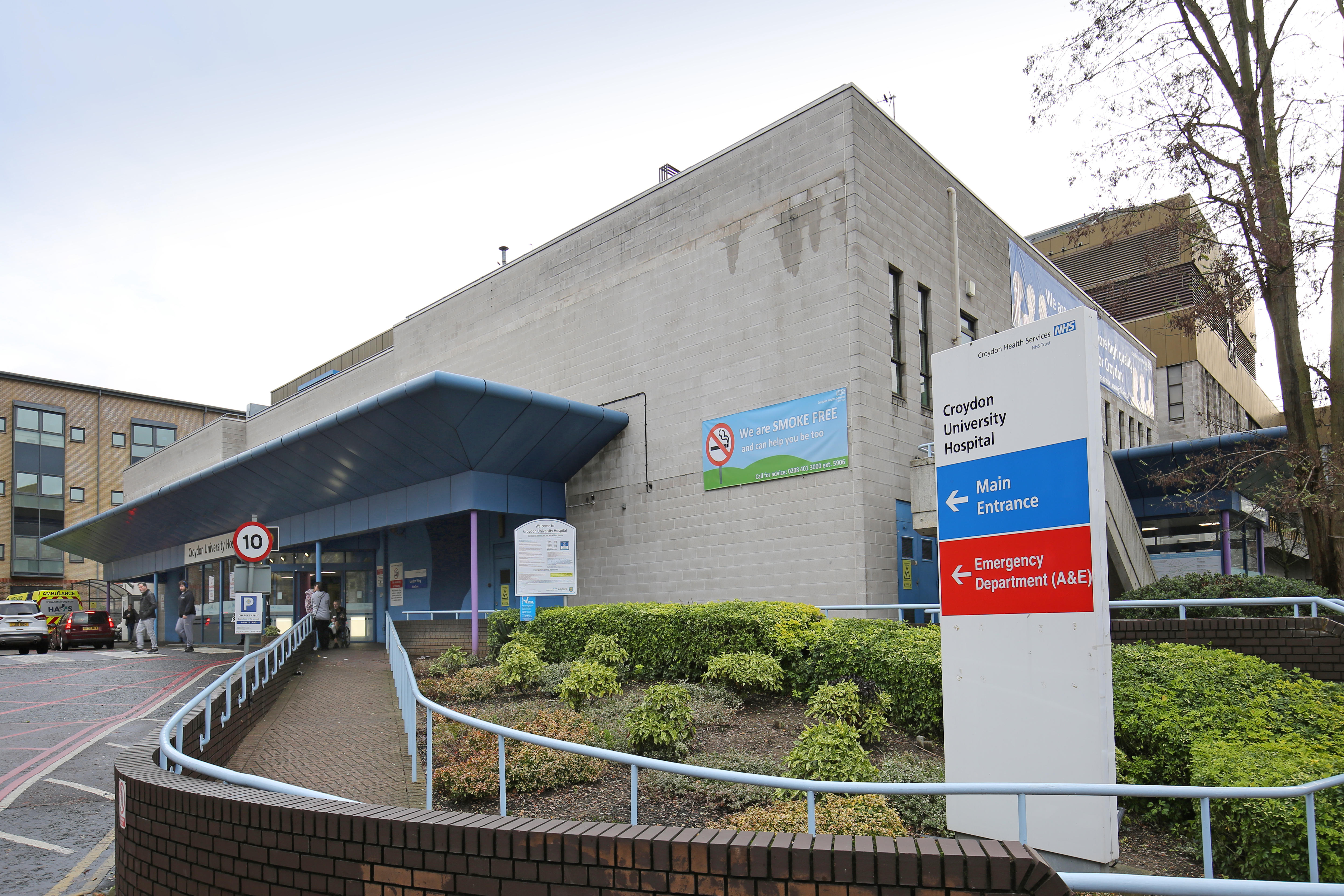 The team were then accused of wiping the film from recordings at Croydon University Hospital.

Bosses at ICT Secure have suspended the 14 workers at the site in Thornton Heath, South London.

A probe insider called the claims shocking and harrowing.

Croydon Health Services NHS Trust has appointed an interim security team and is “co-operating fully with this investigation”.

READ MORE ON THE NHS 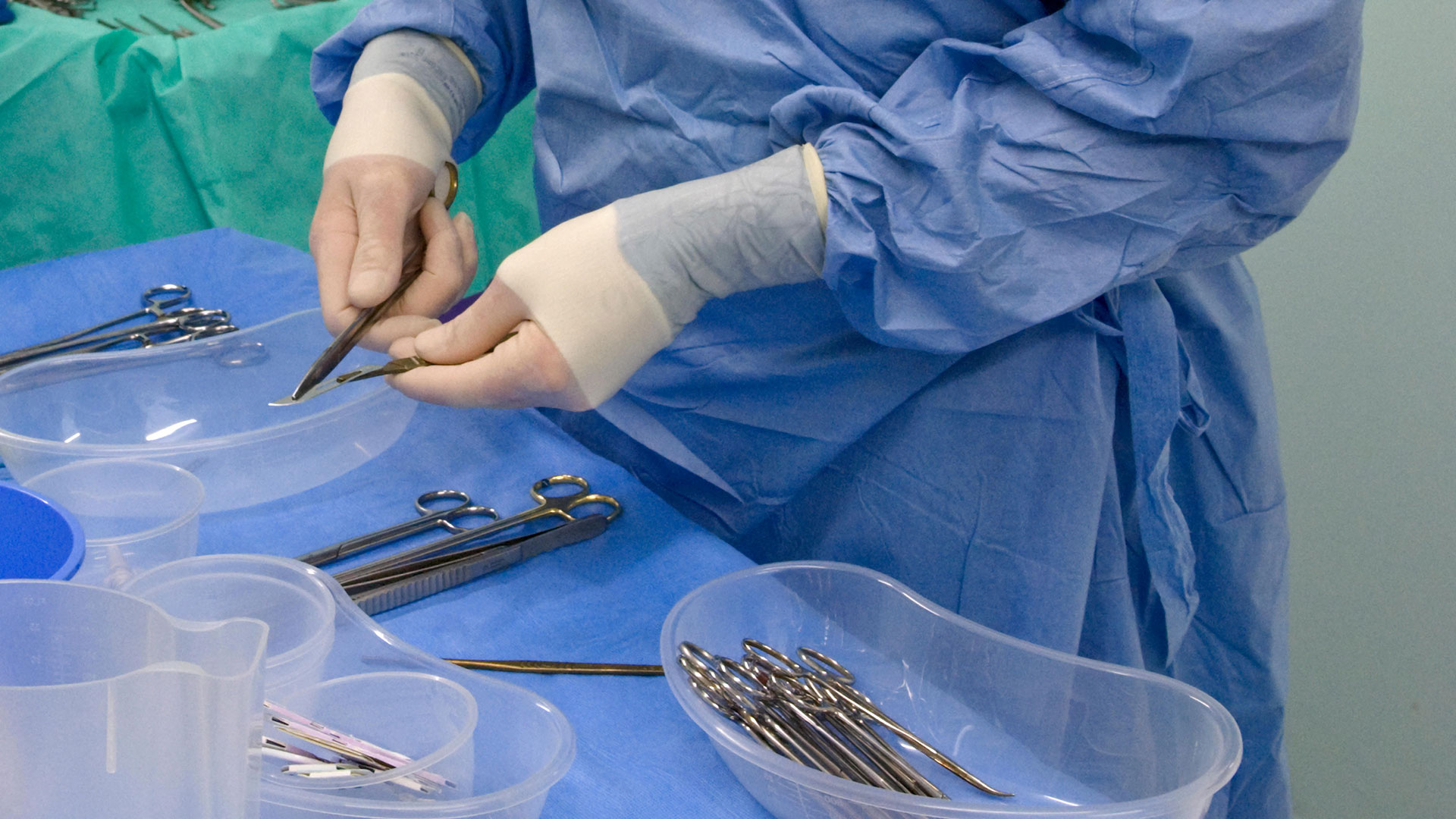 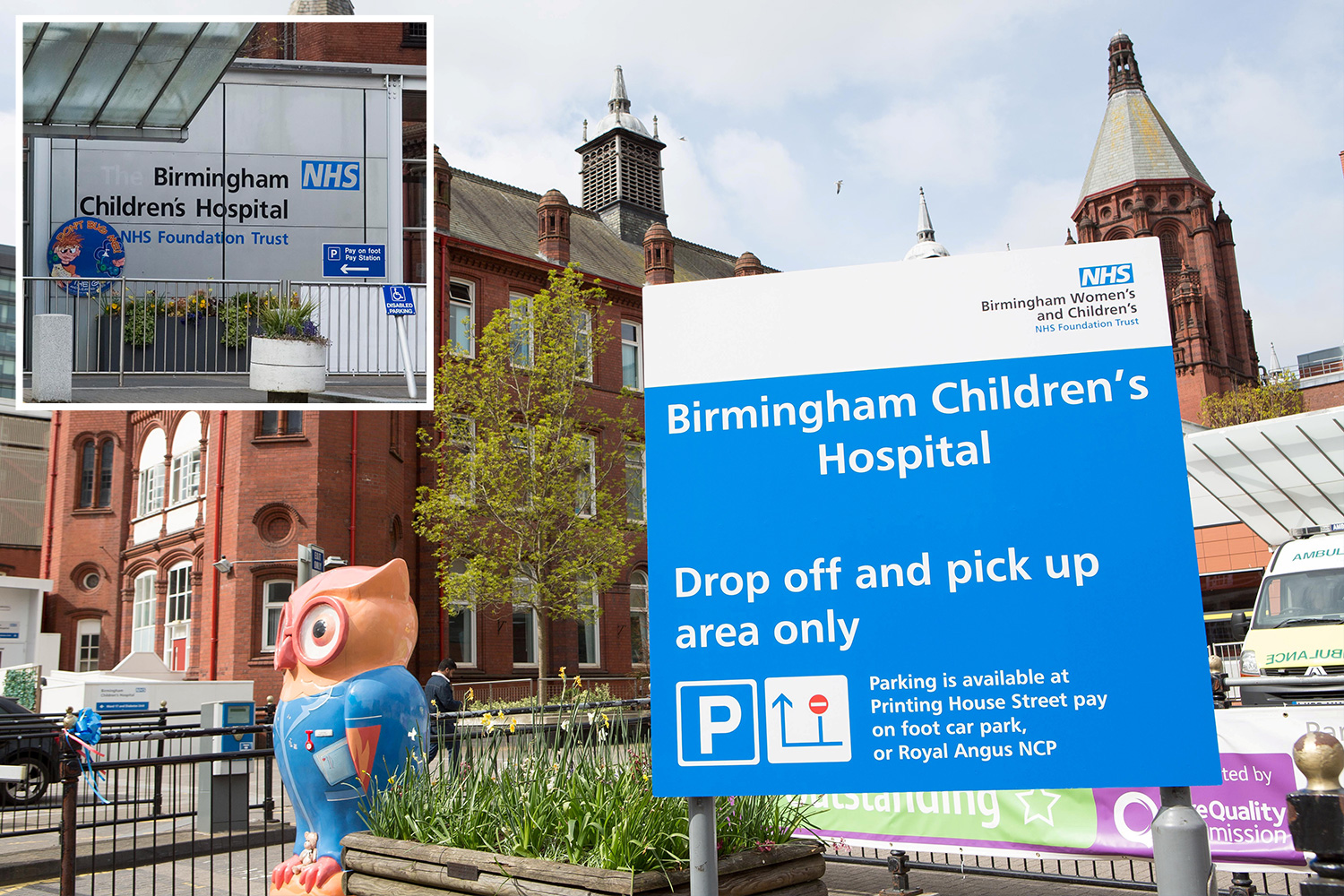 Children’s hospital nurse arrested after death of infant ‘she poisoned’

Health regulator the Care Quality Commission is assisting the probe.

I'm no homewrecker, it's Lorna's fault we are together, says Ukrainian refugee 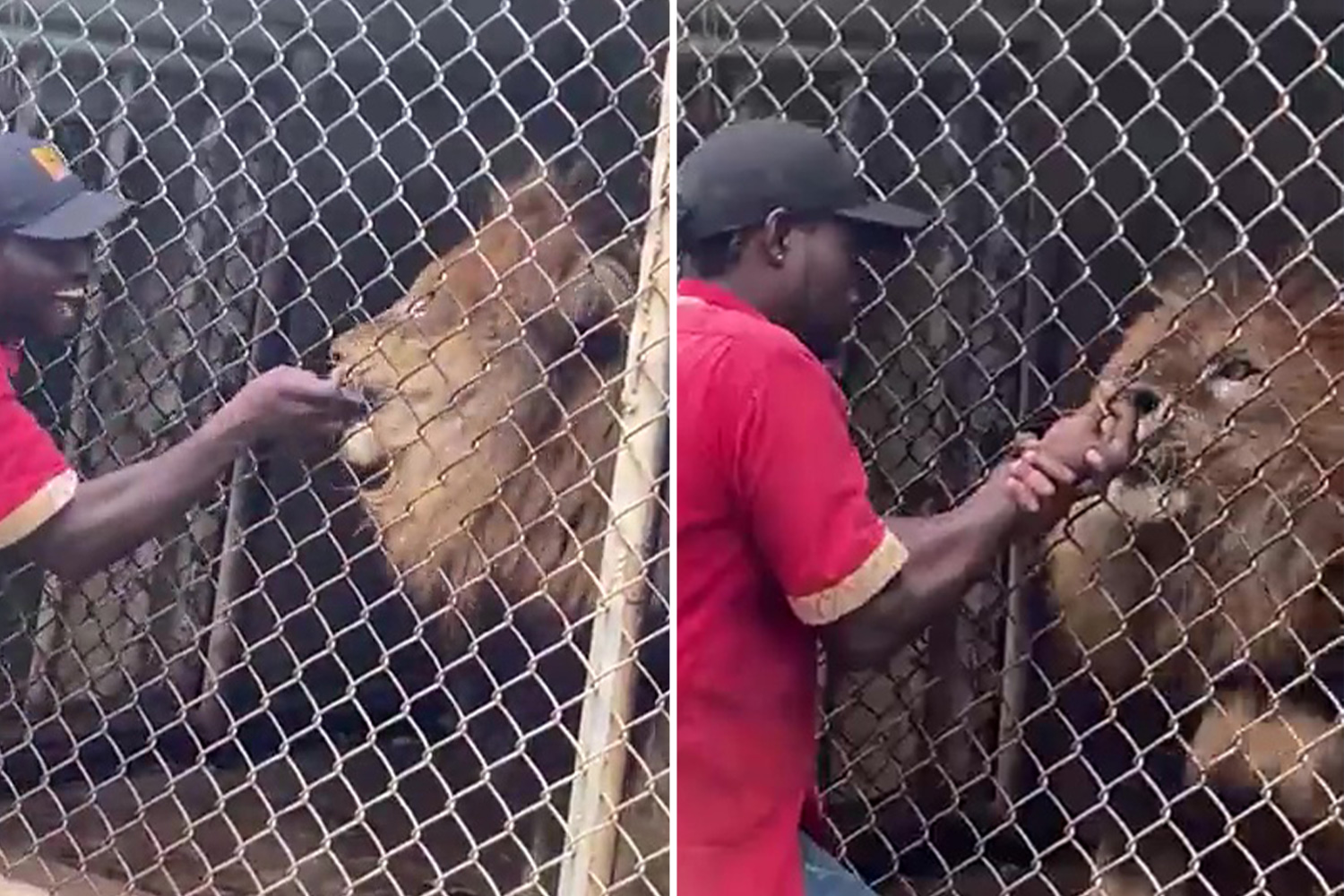 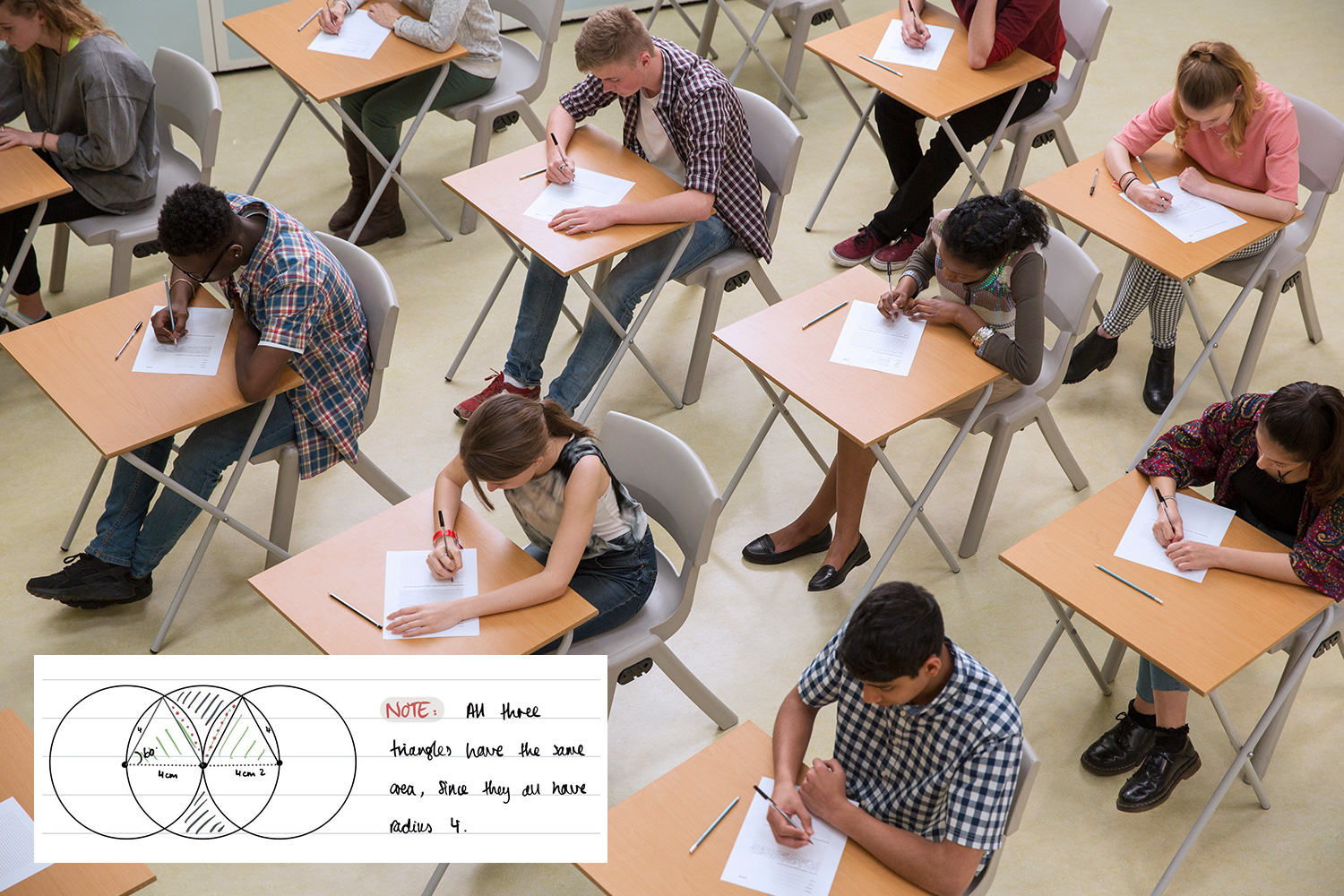 Kids left baffled by 'impossible' GCSE question – can you solve it?