FRANCE has today threatened to VETO a Brexit deal if it's bad for their fishermen – as the talks hung by a thread in a "tricky" stage.

Foreign minister Clément Beaune said there was still a risk of a No Deal as "we won't accept a bad deal"- and insisted Paris is ready to block an agreement that doesn't grant generous access to UK waters. 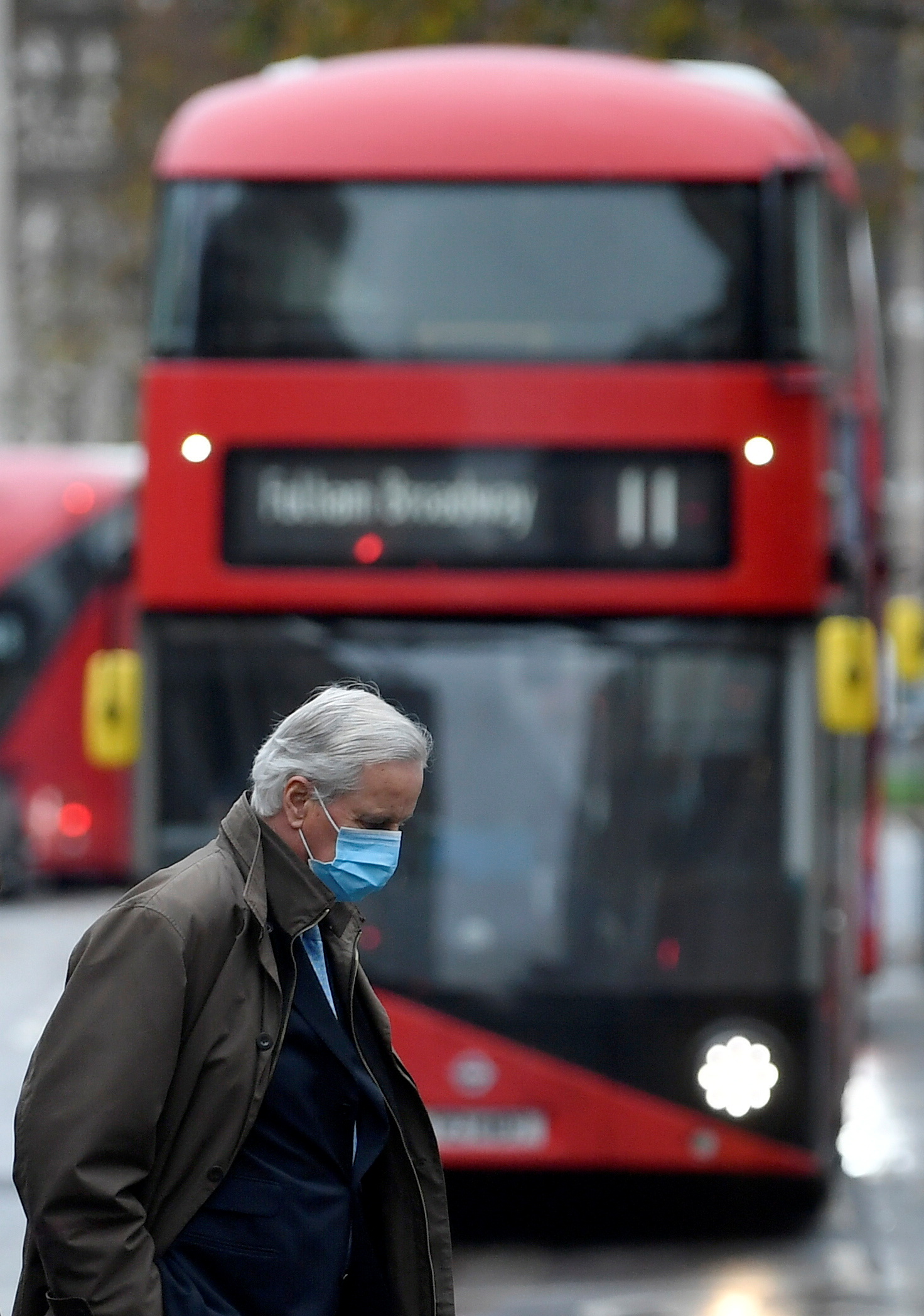 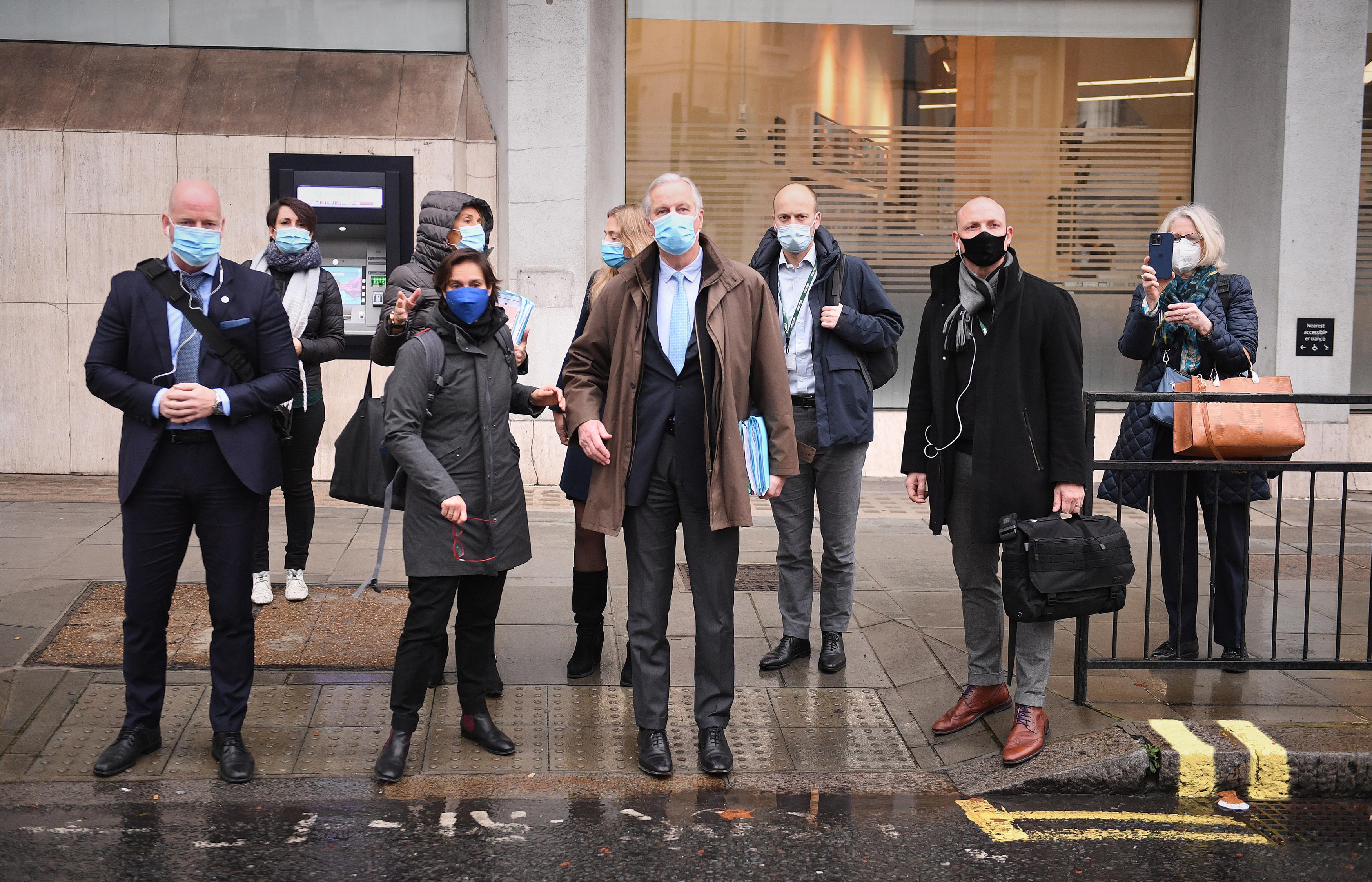 He openly vowed to "oppose" a deal which "doesn't correspond with our interests", in a move which could torpedo the whole agreement.

Speaking to French TV station Europe One today, he said: "France, like all its partners, has a veto. If there's a deal that isn't a good one, we'd oppose it. We won't accept a bad deal."

He said: "If there were a deal that isn't good which in our evaluation doesn't correspond to those interests, we will oppose it.

"Yes each country has a veto, so it's possible.

"France like all its partners has the means of a veto. We owe that to the French people, we owe it to our fishermen, and to other economic sectors."

However, both sides are still saying an agreement may be possible by the end of the weekend.

Mr Barnier has not gone back to Brussels today – in a glimmer of hope that something can get done in the next 48 hours.

And there will be no update for the EU ambassadors today as "ongoing intensive negotiations" carry on.

The final EU Council of the year takes place next week – and if that's missed a special summit may have to be called.

It needs to be signed off by all the EU member states, too.

This morning one EU source appeared much more optimistic, saying a deal was "imminent".

An official told Reuters that a deal was expected before the end of the weekend, barring last-minute breakdown in talks.

And they said the EU stood firm on its state aid demands – which could be a sore point for Tory MPs when a deal is finally revealed.

Another EU official told The Sun that a deal was not expected today.

They said: "Barnier is still there, things are not moving forward, but that's hardly new."

The hardline rhetoric comes after Emmanuel Macron threw a spanner in the works by tabling late new demands on state aid.

And with talks going down to the wire, EU officials said an emergency Christmas summit of leaders might be needed to get a deal over the line.

High hopes of a deal fuelled by late night takeaway pizza looked dashedyesterday as the UK said the prospect of a breakthrough was “receding”.

The terms would severely limit the UK Government’s ability to support struggling industries and keep us tied to EU rules for years.

And Brussels was still refusing to accept Britain’s offer for EU fishing boats to keep 40 per cent of their catch in UK seas.

Betting odds on Smarkets suggest that it's still 85% likely before the end of the year.

Head of Political Markets, Sarbjit Bakhshi, said: "Smarkets customers have put the likelihood of a trade deal this year at 85 per centin light of last-minute talks between the UK and the EU.

"With the issues of a level playing field, fishing quotas, Northern Ireland, and whether the bill will get Labour support, our market is being traded actively on both sides."

However, this morning Business Secretary Alok Sharma said Brexit talks are in a "difficult" phase with "a number of tricky issues" still outstanding.

He told BBC Breakfast: "We are committed to reaching an agreement with the EU.

"But time is short and we are in a difficult phase. There's no denying that. There are a number of tricky issues that still have to be resolved.

"The fundamental point – I want to make this really very, very clear to your viewers… we want the EU to recognise that the UK is a sovereign and independent nation.

He added: "It is on the basis of that that a deal will be done.

"It is tricky, but we are working hard. David Frost and his team are working incredibly hard on this, in good faith, so let's see where we get to."