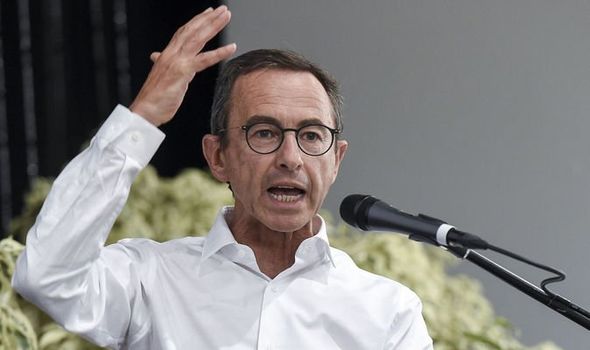 France, a country deeply attached to its secular values, remains on high terror alert after being targeted by a string of deadly attacks by Islamist militants since 2015.

Mr Retailleau said in an interview with French broadcaster Sud Radio: “We are losing this battle because we are refusing to fight [extremism]”.

His scathing comments came on the fifth anniversary of the attack on the satirical magazine Charlie Hebdo by two brothers pledging allegiance to Al-Qaeda in the Islamic Maghreb (AQIM).

On January 7, 2015, Cherif and Said Kouachi stormed the magazine’s Paris offices and opened fire with automatic weapons, killing 12 people and wounding several others.

They then ran out into the street and were challenged by a police officer, Lieutenant Ahmet Merabet. He was shot dead.

On January 8, their accomplice Amedy Coulibaly shot dead a female police officer in the Paris suburb of Montrouge and a day later, burst into a kosher supermarket east of Paris and killed four customers. He was a member of the jihadist group Islamic State (ISIS). 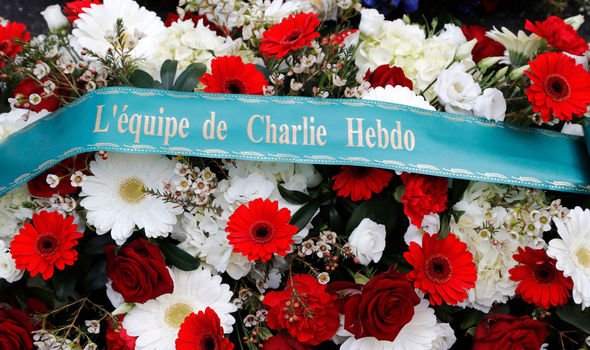 All three men were killed by police in separate standoffs on January 9.

The attack on the popular weekly, was the first in a series of terrorist attacks that have claimed more than 250 lives since 2015, most at the hands of young homegrown jihadists.

But, despite a lull in large-scale, sophisticated attacks, French officials have repeatedly warned that the terrorist risk to France remains high.

On Friday, a knife-wielding man ran amok in a park in the southern Paris suburb of Villejuif, killing a man walking with his wife and wounding two other people before being shot dead by police.

The assailant, identified as 22-year-old Nathan C, had shouted “Allahu Akbar” (God is Greatest) during the attack.

Nathan C converted to Islam in mid-2017 and is believed to have suffered from serious psychiatric problems since he was a child with several spells in hospital. 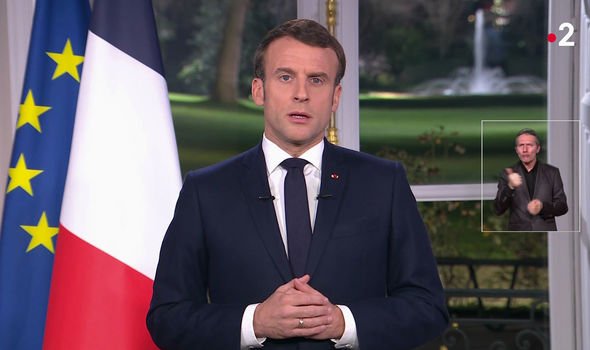 The French national anti-terrorist investigation body (PNAT) said in a statement: “Investigations have allowed us to establish that he was certainly radicalised (and to show) … organised preparation for his move towards the act.”

Additionally, investigations also “showed a murderous path, thought out and chosen, of such a nature as to gravely disturb public order by intimidation or terror,” the PNAT added.

French President Emmanuel Macron has repeatedly listed the fight against Islamist terrorism as one of his government’s top priorities.

Interior ministry figures indicate that some 60 terrorist attacks have been thwarted since 2013.

France’s strict secular values, as well as its military interventions in Africa and the Middle East, have exposed it to attack by Islamist militants.