Home » World News » G20 wives: Who are the wives and husbands of the world leaders?

G20 wives: Who are the wives and husbands of the world leaders?

The G20 is an annual summit, where leaders from the countries with the largest and fastest-growing economies meet up. This year, world leaders and central bank governors from 19 countries and the European Union travel to Osaka, Japan, where they will discuss the most important financial and economic issues of the day. But the world leaders rarely travel alone – and were joined by wives and husbands.

In photos released on Friday, 19 spouses have been pictured together.

The partners and wives of the world’s leaders cut a stylish figure as they posed for a “family photo” at Tofuku-ji Temple in Kyoto.

But maybe the biggest surprise was US First Lady Melania Trump, wife of Donald Trump, who was absent from the photo. 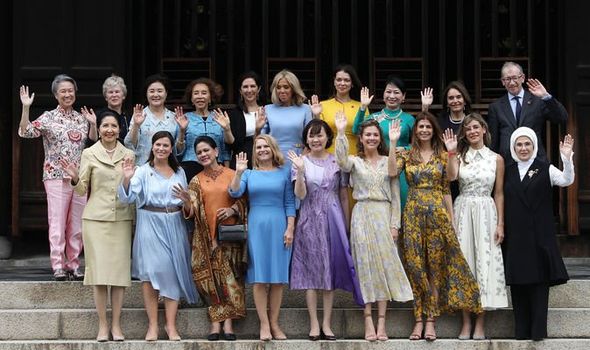 Who are the wives and husbands of the world leaders? 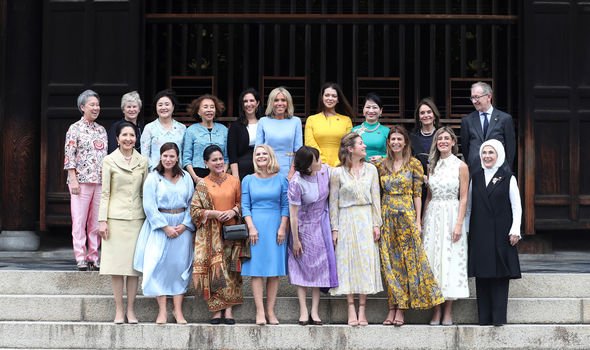 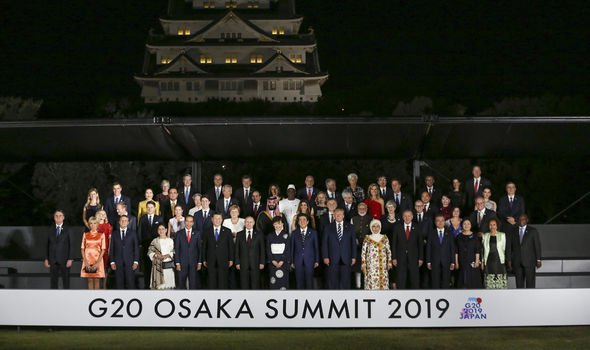 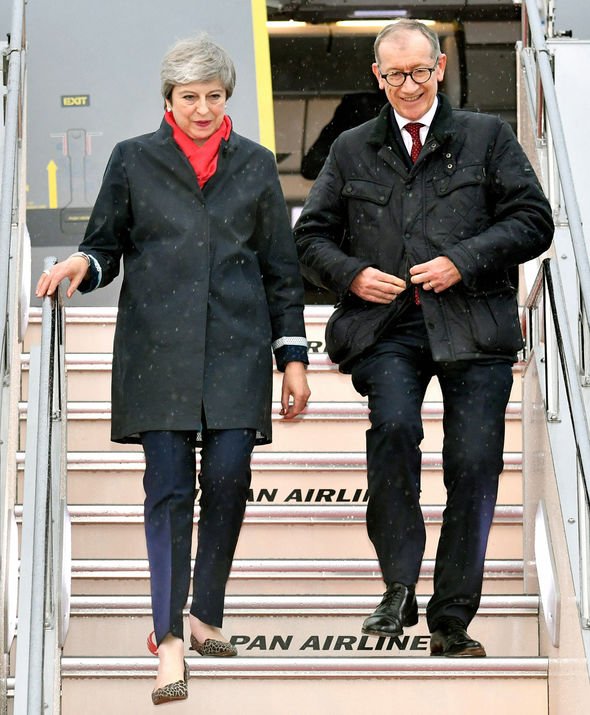