A surgeon has admitted botching operations on two patients that left them with ‘life-changing’ injuries.

Dr Camilo Valero, believed to be in his 40s, severed his victims’ bile ducts while removing their gallbladders, a tribunal heard.

Mrs Wilson went to Norfolk and Norwich University Hospital in 2020 for a routine operation to remove her gallbladder. But Bob Sastry, for the General Medical Council, said Dr Valero ‘misunderstood the anatomy’. 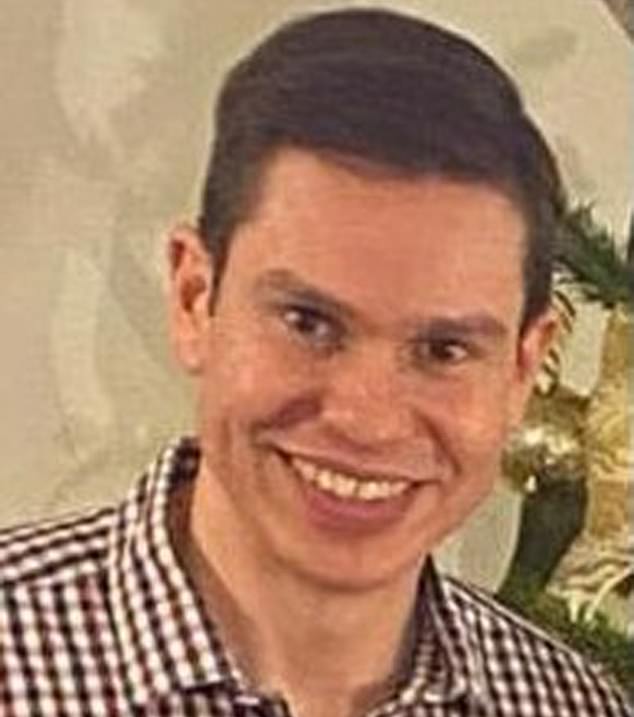 She was transferred to Addenbrooke’s Hospital in Cambridge for 11-hour corrective surgery, the tribunal in Manchester heard, but has continued to suffer complications. In a 2021 interview she said she was receiving treatment for PTSD.

Dr Valero, who trained in Colombia and faces eight charges in total, is still allowed to perform gallbladder surgery under supervision after an interim tribunal in 2021.

Norwich University Hospitals NHS Foundation Trust has admitted liability for the errors in both cases. The tribunal continues.