GAS explosions in homes could quadruple if hydrogen replaced natural gas in boilers, a terrifying new study has found.

The annual number of explosions would rise from an average of nine to 39, a report commissioned for the Government discovered. 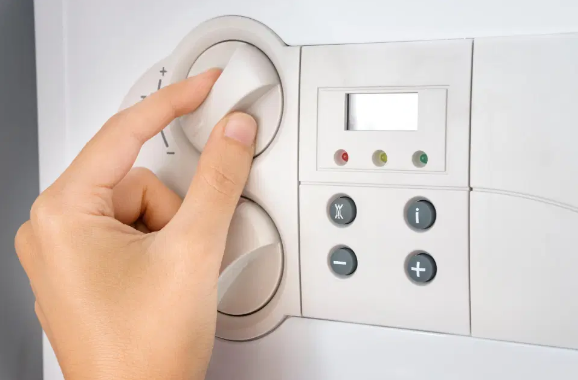 Most of those would take place in the kitchen, thanks to its use in cooking.

And the number of people predicted to be injured every year would soar from 17 to 65, according to the report, produced by engineering consultant Arup for the Department for Business Energy & Industrial Strategy’s Hy4Heat programme.

But putting in air flow valves would slash the risks right down, it also found.

Ministers are pushing ahead with plans for homes in the future to use hydrogen rather than gas, which can be better for the planet.

In order to reach Boris Johnson's net zero goals and go green, Brits are going to be banned from buying new gas boilers in future, and will be made to install hydrogen boilers, or heat pumps instead.

Trials are ongoing for how hydrogen can be used in homes, but ministers are expected to give it the green light by setting a minimum price, giving investors the nod to develop new technology.

A hydrogen strategy is set to come out this month revealing how it can play a role across the economy as an alternative to natural gas.

It comes after The Sun revealed this week that the big four boiler firms have promised that no one will have to pay more for a hydrogen boiler than a gas one.

A BEIS spokesperson said last night: “Elements of this report have been cherrypicked when in fact, it concludes hydrogen can be made as safe as natural gas.

“All necessary safety assessments will be carried out and measures will be put in place to ensure that hydrogen is stored, distributed and used in a safe way.”

Could, explosions, gas, homes, In
Celebrities