A MAN has been arrested on suspicion of murder after a "kind-hearted" mum was found dead at her home in a quiet village.

The body of June Fox-Roberts, 65, was discovered at her house in Llantwit Fardre, South Wales, at about 2.45pm on Sunday. 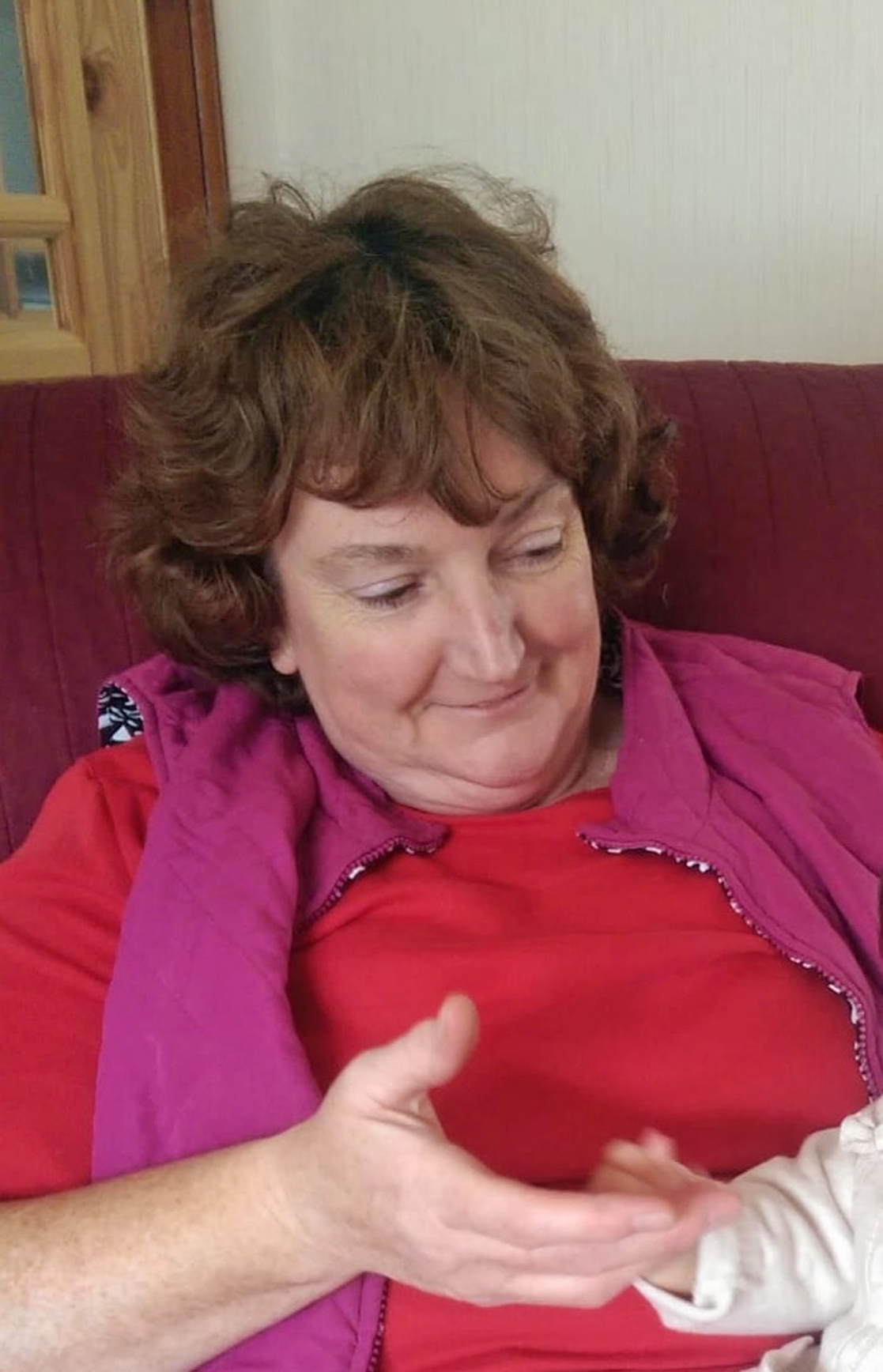 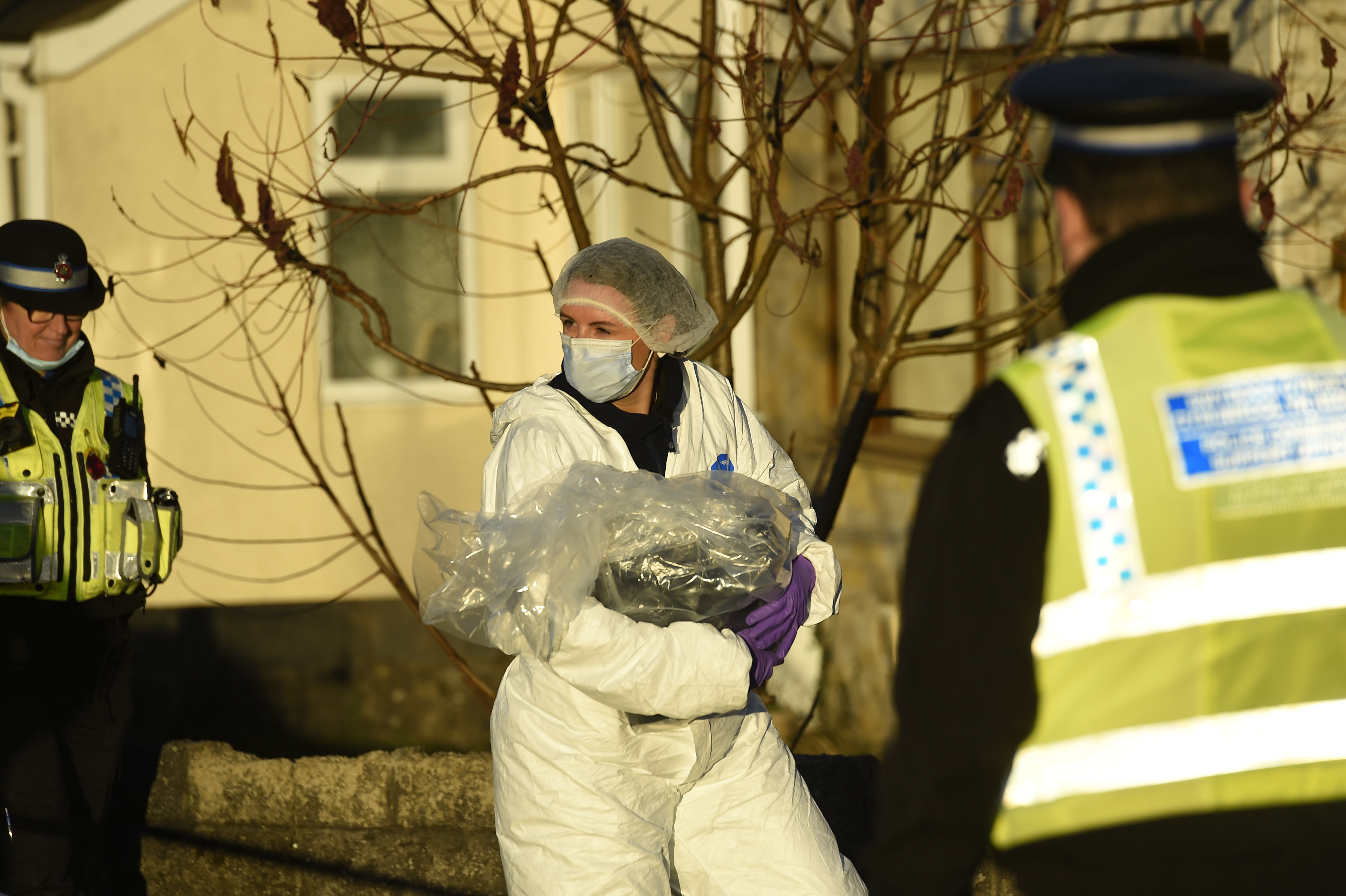 June, hailed as "generous" by her devastated family, was found dead in her detached three-bedroomed home where she lived alone after cops were contacted by a concerned relative.

South Wales Police have arrested a man on suspicion of murder and he is being held in custody.

In a statement, June's heartbroken family, who are being supported by trained officers, said: "We are in utter shock about the death of our mother. Her murder will never make sense to us.

"She was a kind-hearted, generous woman who was never happier than when with family and friends around her.

"She loved her family dearly and we will never be the same. We are heartbroken.

"Please respect our privacy and allow us to grieve and come to terms with what has happened."

Locals were in shock after police discovered June's body on Sunday.

The grandmother's detached £200,000 home was cordoned off by police today and nearby woodland was being searched by officers.

IT consultant June ran several companies from her pebble-dashed house in St Anne’s Drive, near Pontypridd.

A former client said: “It’s a shock, she was a nice person and quite successful in business.

“She was a devoted mother and grandmother.”

Neighbours said June had three grown-up children who have all been involved in the family IT business.

It's understood June's former husband passed away a number of years ago.

June had lived in the property for more than 40 years and was well-liked and respected in the community.

Neighbour Mike Robinson, 73, said: “My daughter was in school with one of her children – she was a quiet lady, we hardly ever saw her. She was friendly."

Police said the murder had “shocked” everyone in the village and patrols have been increased to reassure the public.

Detective Superintendent Darren George, said: “My thoughts are with June’s family at this awful time – we have specially trained officers who are supporting them.

“Today’s arrest is a significant development but I stress this is an ongoing investigation and anybody with information who has not yet come forward is urged to do so, no matter how insignificant the information may seem.

“This murder has understandably shocked everybody in the village and surrounding areas.

“Our visibility in the village has been increased and I hope the community is reassured by that.”

Those with information that could assist the investigation are asked to contact police online, or by calling 101 and quoting reference 2100408848.

Information can also be given to Crimestoppers anonymously on 0800 555 111. 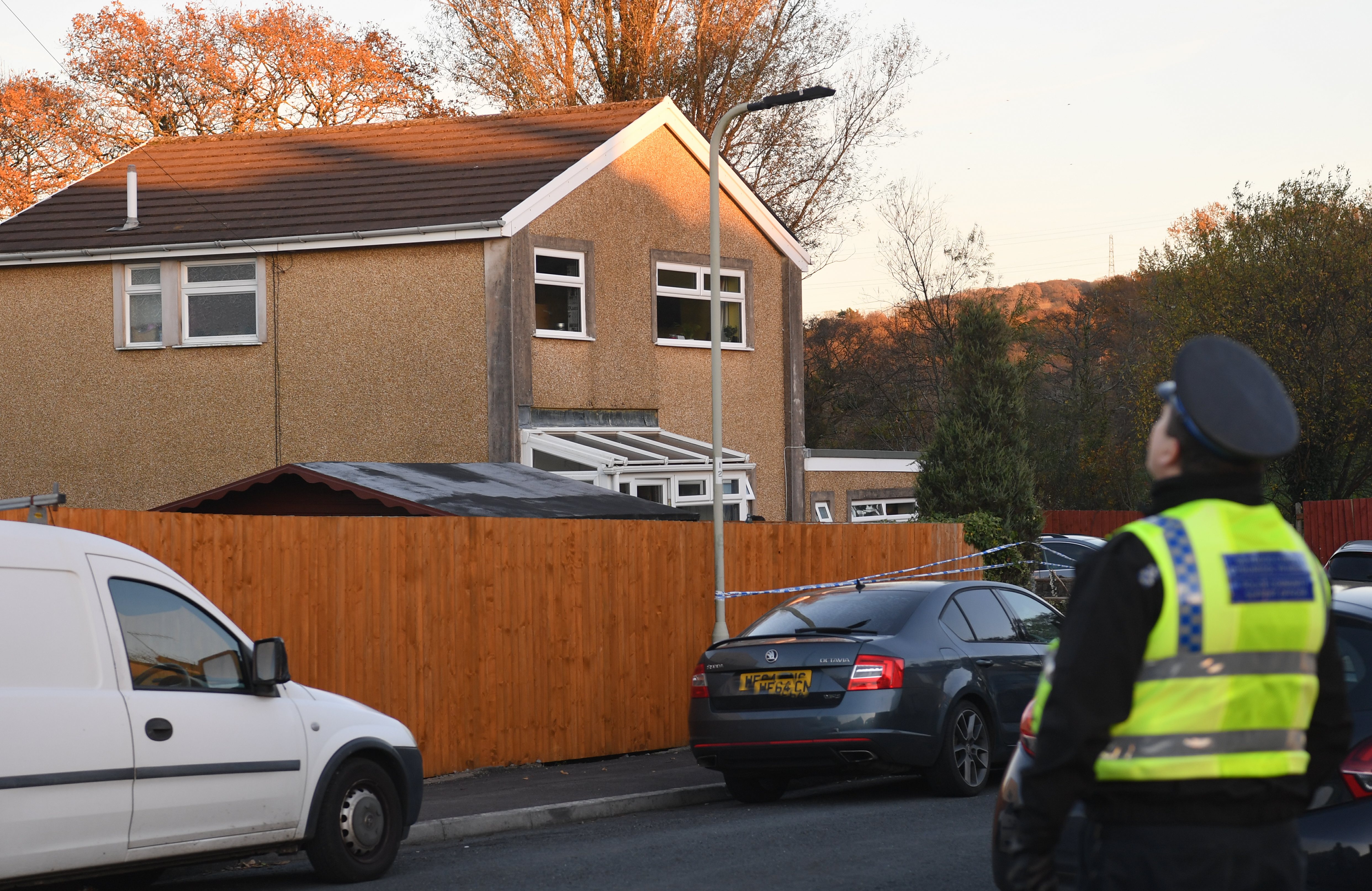 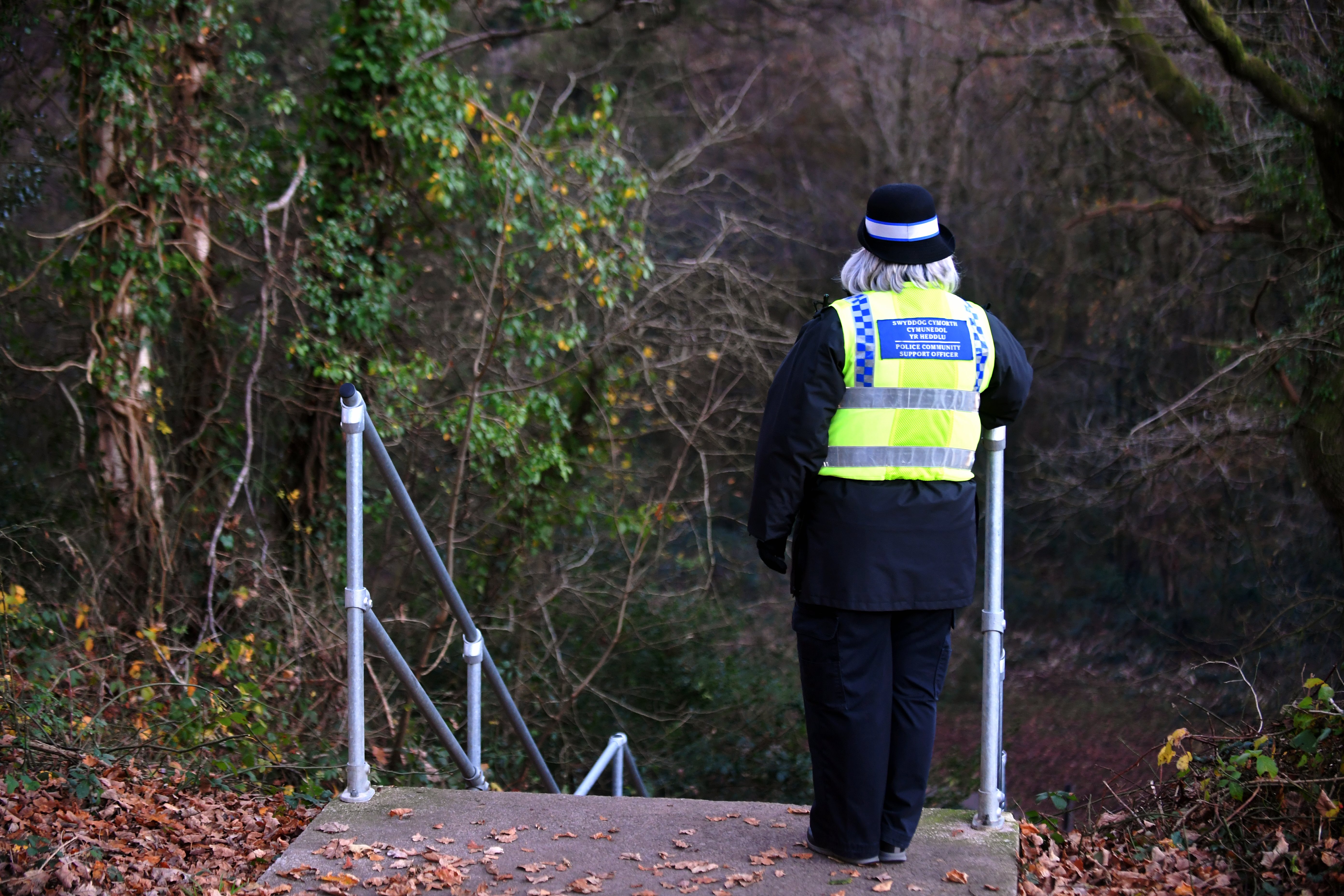 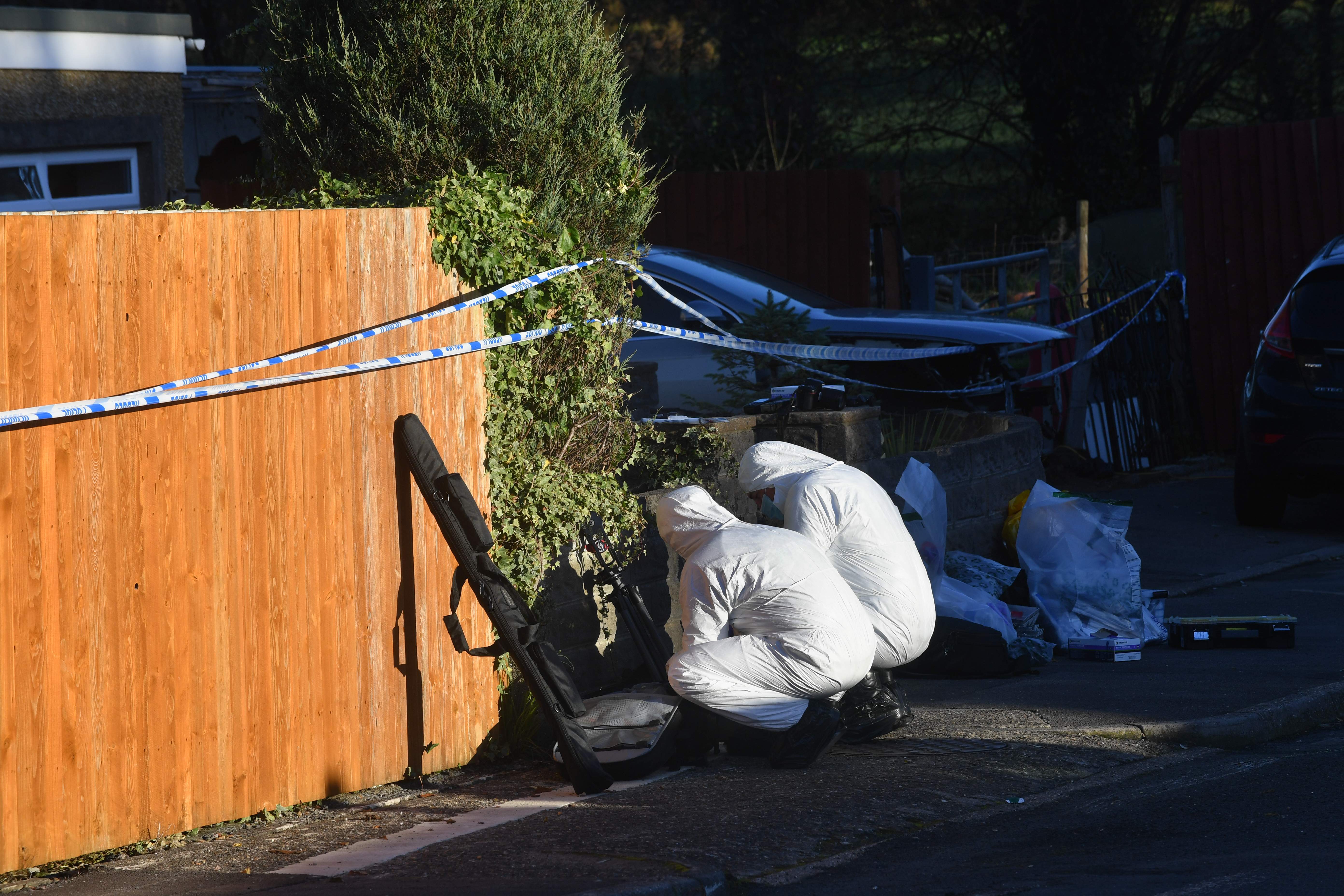