The political leader and military general was a Founding Father who united the Thirteen Colonies of the Atlantic Coast of North America and led the war for independence from Britain. He presided at the Constitutional Convention of 1787, which established the US Constitution and a federal government. Washington has been called the “Father of His Country” for his manifold leadership in the formative days of the new nation, but things could have turned out a lot different.

American writer Brad Meltzer revealed how he uncovered an incredible plot to assassinate Washington during an interview on Huckabee – and it came from within his most trusted circle.

He told host Mike Huckabee: “I found the story nearly a decade ago in the footnotes of a book that said ‘a secret plot to kill George Washington’.

“I researched it and found out it was real.

“In 1776 there was a secret plot to kill George Washington and when he found out who was responsible, he built gallows, took one of the main conspirators and hanged him in front of 20,000 people. 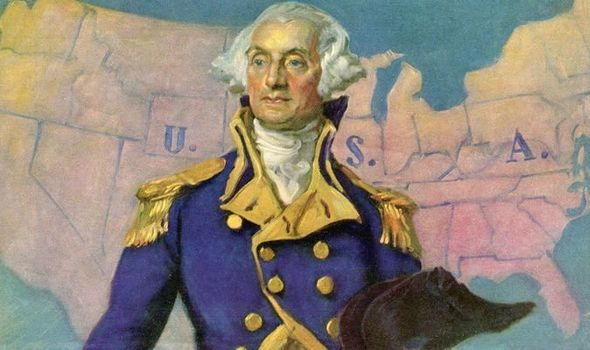 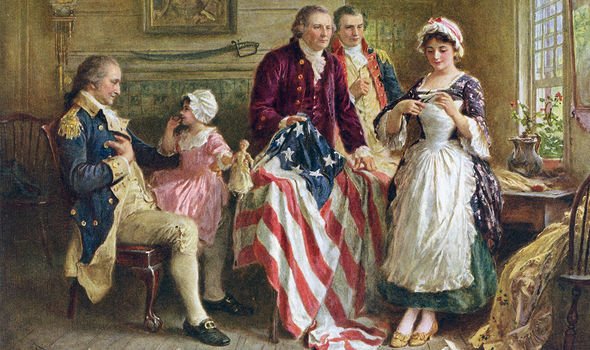 “I became obsessed with it and had to dig into it to find out more and most importantly, why nobody knows about it.”

In late June 1776, as a massive British fleet prepared to invade New York, a complex drama played out at the headquarters of Washington’s Continental Army.

His former bodyguard – Thomas Hickey – was set to be hanged for conspiracy against the Patriot rebellion and against Washington.

The Irish-born former British soldier had joined the rebel cause after the outbreak of war in 1775 and would become the first Continental soldier to be executed for treason, thanks to his participation in a shadowy plot.

Mr Meltzer explained how Hickey managed to get so close to killing Washington. 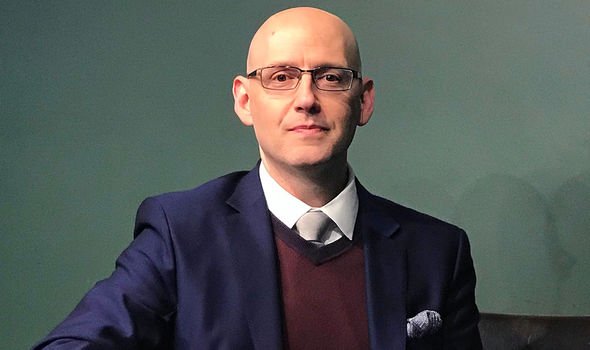 He said: “What happened was George Washington had his own personal bodyguards and he asked the top military leaders to give him their four best men.

“He then narrowed it down from those best from every regiment to about 50 – they were the best of the best and became known as the Life Guards.

“These were the men who turned on him. We think we are divided today, back then in New York City there were nearly as many loyalists on the British side as patriots on the American side.

“Our military was divided and we had our own regiments fighting with each other.

“The thing that I find most amazing is his humility, his modesty. As soon as he took control of the military he bought books on how to be a better commander.” 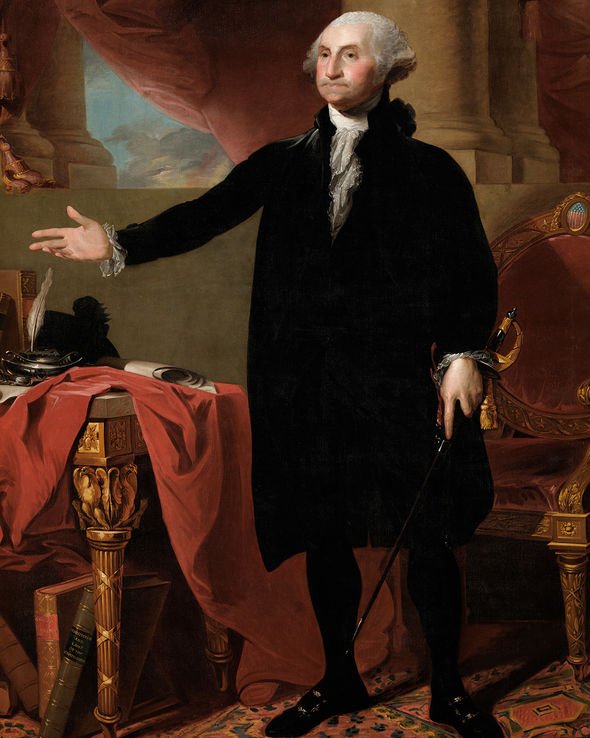 According to historians, the plot ran deep.

It apparently involved the royal governor of New York, the mayor of New York City and more than a dozen others, though Hickey would be the only one to hang for it.

In his book ‘The First Conspiracy: The Secret Plot to Kill George Washington,’ Mr Meltzer revisited the tumultuous events of the spring and summer of 1776, just before the British invasion of New York began the first large-scale conflict of the Revolutionary War.

Mr Meltzer went on to reveal a touching story of the Battle of Brooklyn, which saw the British defeat the Americans and gain control of the Port of New York.

He continued: “The British invade and Washington gets outgeneraled – he doesn’t have the experience. 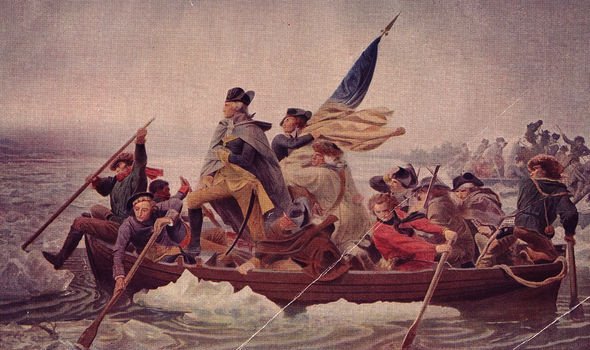 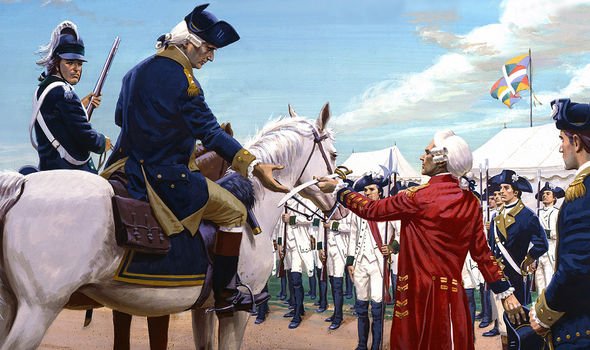 “In that moment he’s pinned down, he has the British in front of him and the East River behind him, it should be the moment he dies.

“Instead he does the best thing he always does and escapes. What he does is commandeer every boat down the river and as the fog comes down he slowly puts his men on the boat one-by-one.

“Washington himself won’t get on any boats until he makes sure that every man – highest to lowest ranking – are all safely away.

“They see him risking his life to save theirs and it’s thanks to men like him that we get to sit here today.”