VOLKMARSEN, Germany (Reuters) – An emergency responder who tried to remove the key from a car that had just careered into 60 people at a carnival parade on Monday described how the driver had attacked her, wearing an “empty and dead” expression. 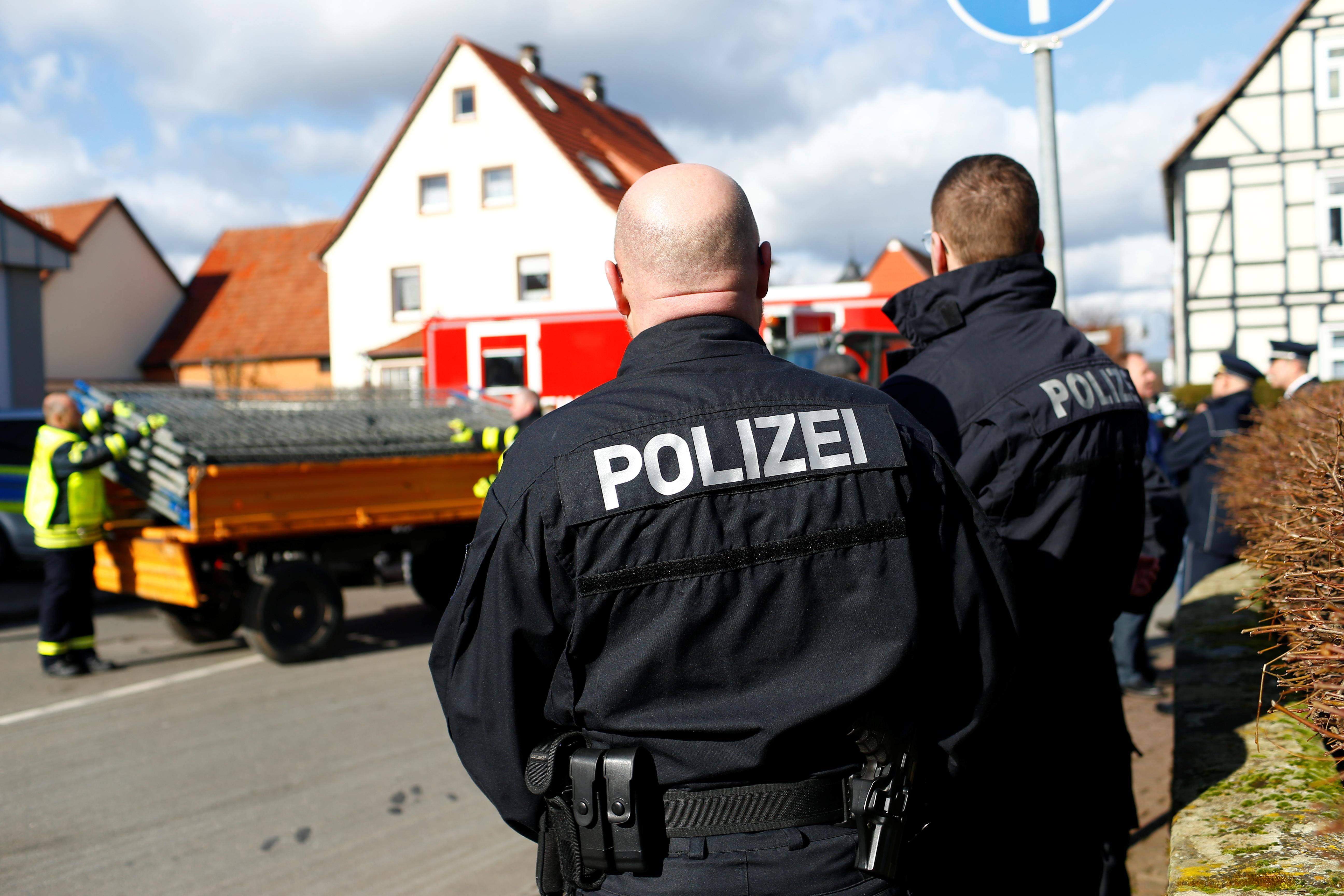 Lea-Sophie Schloemer told Welt television she heard screams and jumped out of the way as the car plowed through the crowd and then crashed in the town of Volkmarsen in western Germany, where at least 18 children were among the injured.

When the car, a silver Mercedes-Benz, came to a halt, she ran up to it, opened the driver’s door and attempted to take the key out of the ignition.

“Then he grabbed my hair and started to choke me and tried to start the car again, which he didn’t manage to do,” Schloemer said of the driver, adding that she recognized his car.

Three local men then punched the driver to restrain him.

“He didn’t say a word. He looked at you empty and dead and seemed so satisfied,” she said. “It was really unnerving how satisfied he seemed.”

A friend pulled Schloemer away from the car and she administered first aid to two injured people, a child and an older woman.

“It wasn’t an accident, nor was it an attack, but it was what he wanted,” she said of the driver, who German media named as Maurice P.

“I know just about everyone from Volkmarsen but he is not one of the original Volkmarsen folk,” Schloemer said, adding that she believed he had moved to the town about two years ago. “One knows him by sight perhaps. But no more.”

Germany increased security at some carnival processions on Tuesday after Monday’s incident in Volkmarsen.

The driver, detained on suspicion of attempted homicide, was being treated for his own injuries. The prosecutors’ spokesman said he had not been in a fit state to be questioned overnight, but was not drunk at the time of the incident. Tests for drugs were due in the course of the day.

Rose Monday is the height of the carnival season in Catholic areas of Germany, especially in the Rhineland where tens of thousands of people dress up, drink alcohol and line the streets to watch decorated floats that often mock public figures.