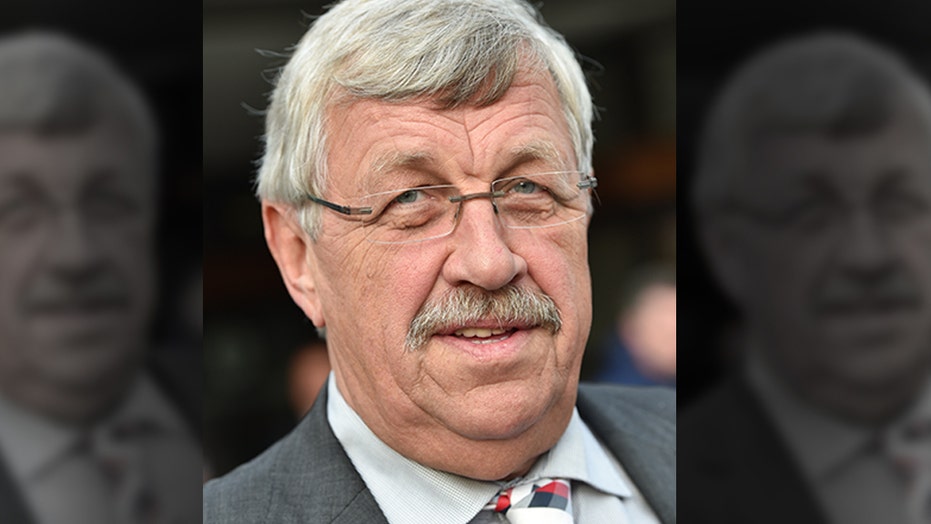 A German politician was shot dead at close range in the head early Sunday in his own garden.

Walter Lübcke, a 65-year old regional politician from Angela Merkel’s party, was found left for dead at 12:30 am on Sunday, police confirmed the following day.

Initially discovered alive by a relative, Lübcke, was declared dead two hours later after attempts to revive him failed.

When police arrived at the scene there were no weapons or residue on the body, leaving officials to rule out suicide and begin a homicide investigation.

“We have no concrete information on a suspect or a motive,” State prosecutor, Horst Streiff, told the AP. 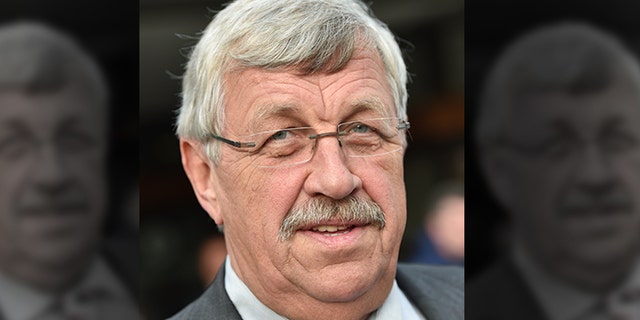 The main piece guiding prosecutors was the autopsy discovery that Lübcke was killed by a gun fired at close range to his head.

Lübcke is most notably known for his support of refugees.

In October 2015, the Christian Democratic Union leader spoke out in strong defense of Merkel’s policies on asylum-seekers, saying “whoever does not support these values can leave this country at any time.”

He received death threats following the incident, but investigators believe the events are not connected.

Sabine Thurau, the head of the German-Hesse state criminal police, said there was “no connection to the current crime, according to our knowledge.” She also emphasized, “we don’t want speculation to endanger the investigation.

Thurau has created a special commission with 20 police officers to investigate the politician’s death.

For his friends and the community around him, the news comes as a shock.

“We are deeply shocked by the sudden death of our friend,” said CDU colleague, Volker Bouffier, in an official statement. Other party members credit him as a “bridge-builder who could not have been better.”

Lübcke leaves behind a wife and two- adult children.