Ghislaine Maxwell reached her 60th birthday behind bars Saturday as she awaited the outcome of her sex trafficking trial.

The British socialite is scheduled to return to a Manhattan courthouse Monday to await word from a jury entering its third full day of talks after hearing over two dozen witnesses and viewing dozens of exhibits over three weeks.

Messages sent to her lawyer and a website where items expressing support for Maxwell are regularly posted were not returned Saturday.

Prosecutors said in their closing arguments last Monday that the crucial evidence was the testimony of four women who say they were sexually abused as teenagers by financier Jeffrey Epstein with help from Maxwell when she was his girlfriend, and later when she morphed into his close confidante and an employee valued highly enough that he gave her over $20 million. 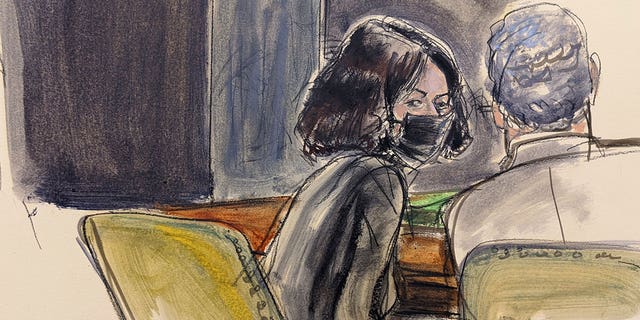 Prosecutors called her the “lady of the house” from 1994 to 2004, saying she recruited and groomed teenagers as young as 14 to meet Epstein’s seemingly insatiable need to be touched by vulnerable girls who came from impoverished and despairing backgrounds or who counted on his claims of wealth and connections to aid their quests for success and fame in the performance arts.

Defense lawyers, though, say she was a U.S. government scapegoat after Epstein killed himself in the Manhattan federal jail cell where he was awaiting his own sex trafficking trial in August 2019. They said the memories of her accusers were corrupted by the passage of time and the influence of lawyers steering them toward multimillion-dollar payouts from a fund set up to compensate Epstein victims.

The jury already has asked to review the testimony of the four women, along with former Epstein housekeeper Juan Patricio Alessi, but they have given little hint of their overall progress on six charges, including a sex trafficking count that carries a potential penalty of up to 40 years in prison.

Alessi testified that when he worked at Epstein’s sprawling Florida home from 1990 to 2002, he saw “many, many, many” female visitors, appearing to be in their late 20s, often lounging topless by the pool. He also testified that two accusers, underage teens at the time, were repeat visitors to the Epstein mansion. 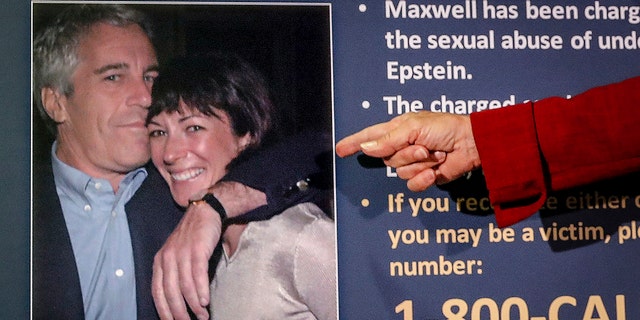 Each day of deliberations without a verdict seems to boost the defense team, which is aware that fast verdicts almost always go in the government’s favor and that deliberations that stretch out can sometimes indicate dissension or confusion among jurors.

On Wednesday, two defense lawyers gave each other a high-five.

The deliberations are happening as a wave of coronavirus infections fueled by the omicron variant sweeps through New York state, particularly severe where jurors live. The anxiety over the spread was evident when U.S. District Judge Alison J. Nathan asked jurors to deliberate Thursday. They declined. 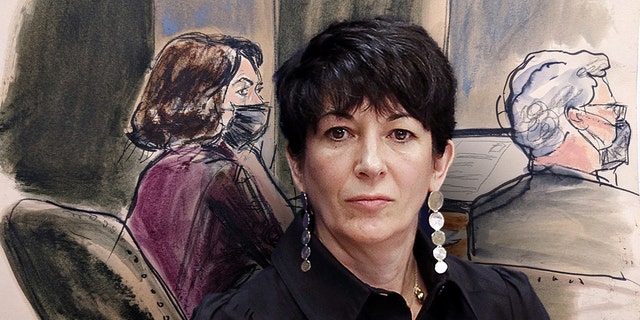 In this courtroom sketch, Ghislaine Maxwell, left, sits at the defense table with defense attorney Jeffrey Pagliuca while listening to testimony in her sex abuse trial, Thursday, Dec. 16, 2021, in New York.
(Elizabeth Williams via AP)

When she sent them away Wednesday for the long holiday weekend, she told them there would be new courthouse protocols Monday to fight the coronavirus, including a requirement that the most protective masks be worn. And she offered to give them the masks to protect themselves and others through the weekend.

“Please stay safe over the long weekend. Obviously we’ve got the variant, and I need all of you here and healthy on Monday,” Nathan said. “So please take good care and take cautions.”