During day three of the 59-year-old British socialite's trial, jurors were shown never-before-seen photographs of Epstein's £60 million fleet of jets, which he allegedly used to fly teenage girls between his mansions. 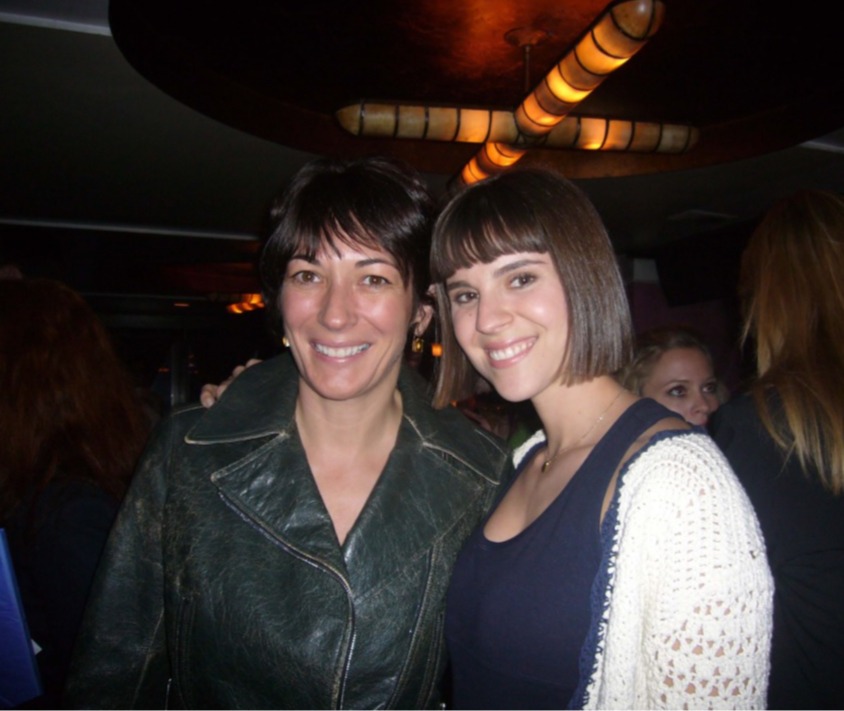 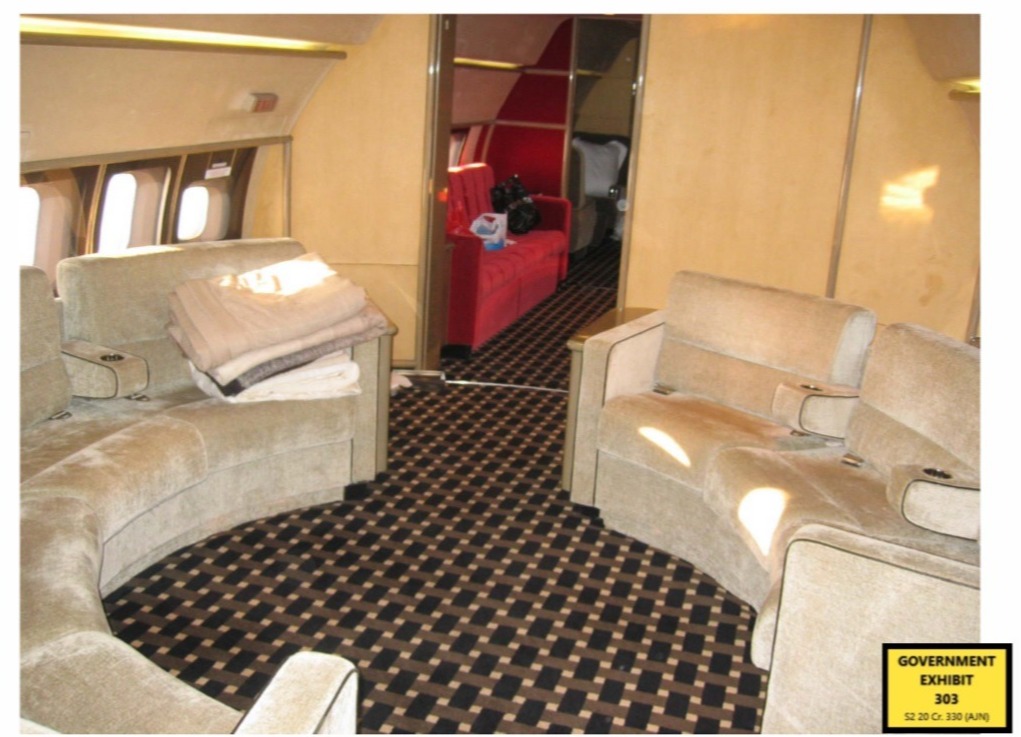 A batch brought before a New York court laid bare the life of luxury Maxwell led as Epstein's closest confidante.

The images showed Epstein’s aircraft fleet which included a Hawker Siddeley 125, a Gulfstream G2B and a helicopter.

There was also a Boeing 727, which is more than 130ft long, that was dubbed the “Lolita Express” amid claims he used it to fly underage girls around the world.

That plane was fitted with an office dubbed “the red room” because of its furniture, a master bedroom with a queen-sized bed, a lounge area with a huge round sofa, plus a “full decked-out” kitchen.

This included Little St James, his private island in the US Virgin Islands, worth about £50 million.

Other properties included an 8,000-acre, £21 million ranch in New Mexico, a £10 million Paris apartment, and a £57 million seven-storey townhouse on New York's Upper East Side.

Personal assistants, including Sarah Kellen, arranged the travel. Several pictures of her were shown to the jury.

One showed a young Miss Kellen standing in front of a twin-engine Cessna 421 with Epstein embracing her from behind and kissing her head, reports Mail Online.

[Epstein] had an array of personal assistants, almost like professional shoppers, because there were a lot of items that needed to be purchased for all of the properties that were being acquired

Epstein's chief pilot Larry Visoski told the trial: “[Epstein] had an array of personal assistants, almost like professional shoppers, because there were a lot of items that needed to be purchased for all of the properties that were being acquired.”

He named Miss Kellen, now 42, as the person he spoke to most about arranging flights.

Previously Miss Kellen has been described as Maxwell's “lieutenant” in Epstein's circle of abuse.

She has been accused by lawyers in legal filings of “bringing girls to Epstein's mansion to be abused”.

A 2008 deal between Epstein with the US authorities, after he pleaded guilty to procuring a child for sex, saw him strike an agreement protecting his unindicted alleged co-conspirators.

Miss Kellen was reportedly among the four given future immunity. 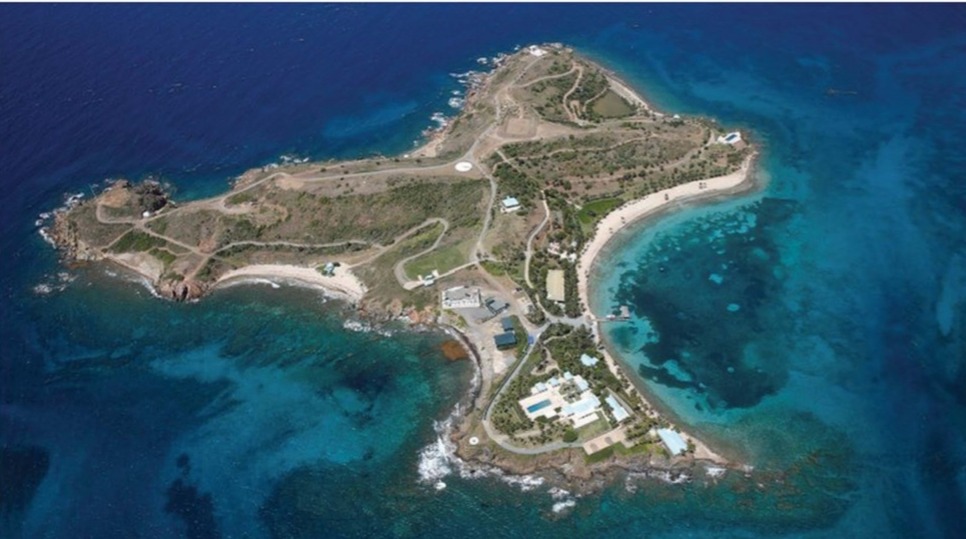 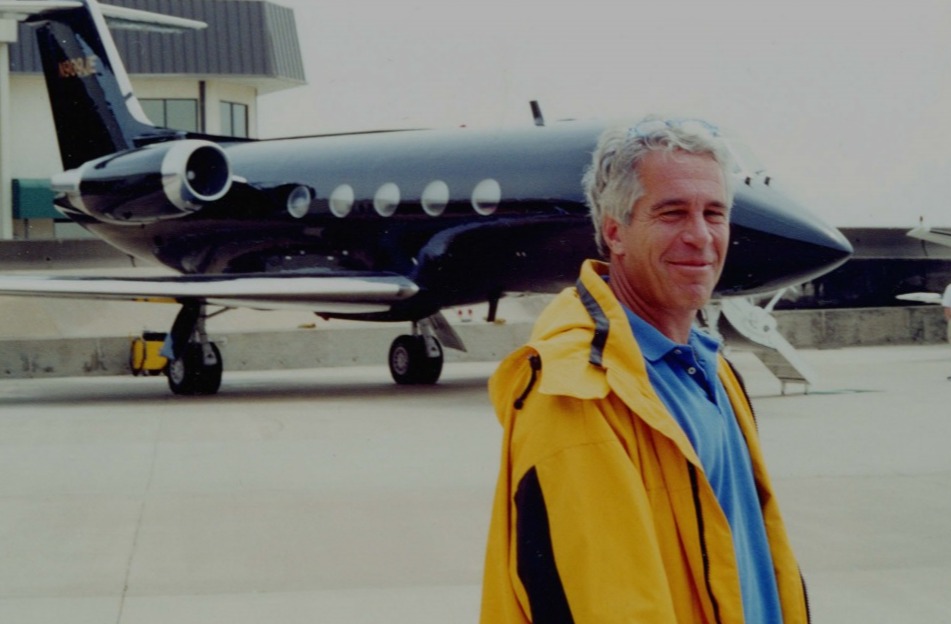 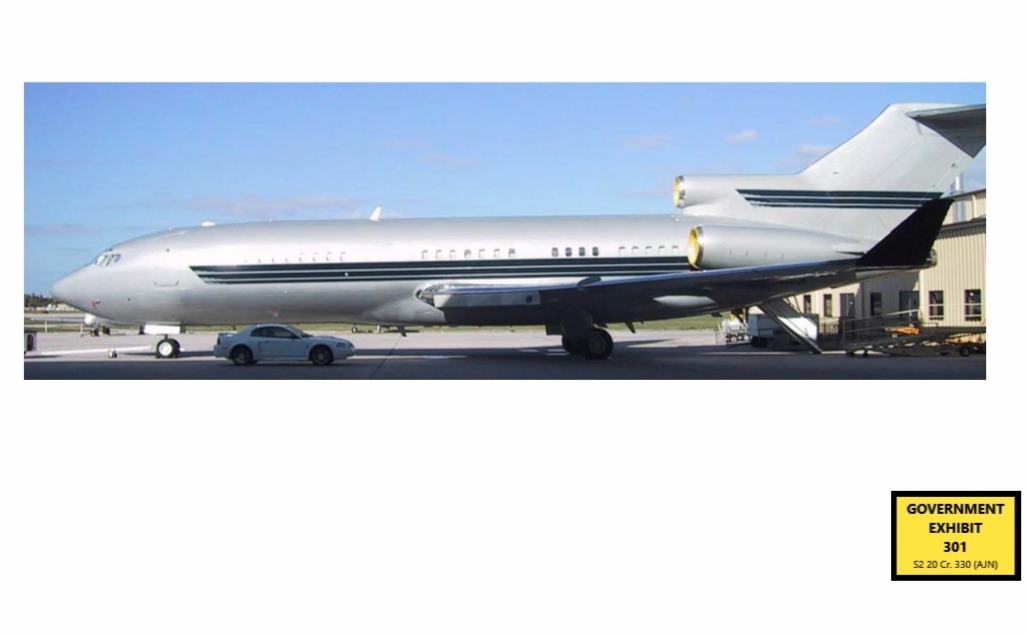