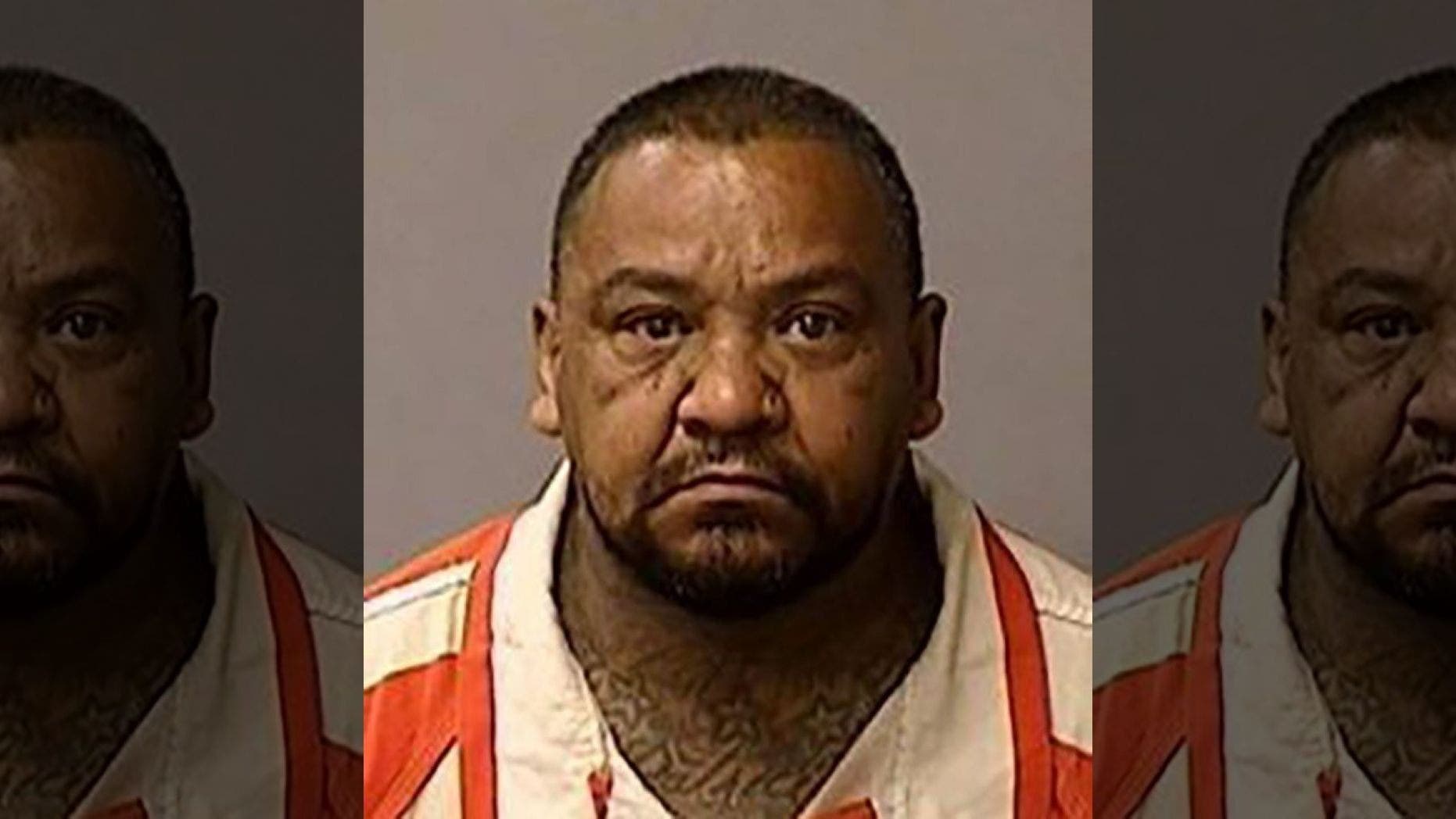 Felix Ferdin, 43, of Modesto, Calif., was charged with three counts of gross vehicular manslaughter and felony driving under the influence after allegedly crashing into a home, killing a mother and three young daughters and critically injuring a third. (California Highway Patrol)

Authorities in California on Sunday said the 10-year-old girl who was fighting for her life after an alleged drunk driver slammed into her home last week, killing her mother and two younger sisters, has died, reports said.

Felix Ferdin, 46, of Modesto, was allegedly intoxicated when he blew past a stop sign and drove through the fence and backyard of the duplex at high speeds. He then crashed his 2007 Chevrolet Equinox into the home where a mother and three young daughters were sleeping around 1:30 a.m. last Sunday, the California Highway Patrol said.

The Stanislaus County Coroner's Office on Monday identified the woman as Mari Luz Jacinto-Hernandez, 38. It has not yet released the names of the three girls killed.

Ferdin was booked into jail on three counts of gross vehicular manslaughter and felony driving under the influence. He remained in custody Monday, with bail set at $100,000.

Prison records don't list an attorney for Ferdin. Authorities did not immediately know if he has retained one who could speak on his behalf.