Home » World News » Girl, 16, sobs after 'man tried to drag her into a car' as she walked home

Girl, 16, sobs after 'man tried to drag her into a car' as she walked home

A TEENAGE girl sobbed as she described how a man tried to drag her into a car as she walked home after dark.

Alicia, 16, told BBC Crimewatch of the terrifying moment that a black car pulled up beside her on St Andrew’s Road in Northampton – before a man jumped out, grabbed her wrist and attempted to pull her inside. 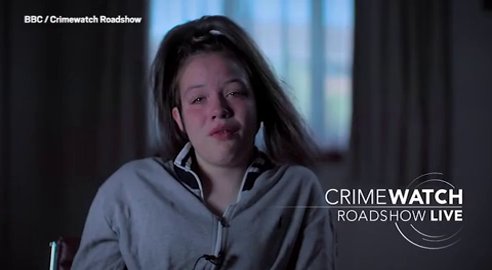 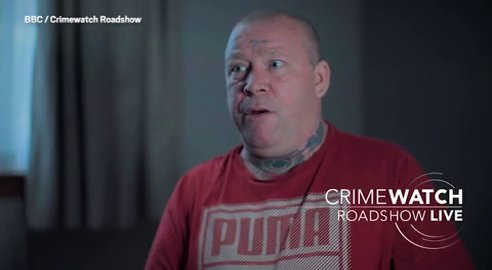 The schoolgirl had just left her dad David's home before the attempted snatch, which occurred at 6.30pm on January 28.

As she left the house, he advised her to leave one earphone out so that she could hear passing traffic – which may have saved her life.

She said: "I just heard the car screeching. He told me I’d be safe if I went with him. He tried to take me but I pushed him off me.

“If I’d had both my earphones in my ears I wouldn’t have stood a chance. I think that saved my life that day.”

Alicia lives with her mum, but regularly visits dad David – who suffers from heart problems – to help care for him and “make sure he’s alright”.

David had offered to pay for a taxi home to her mum’s house, but she insisted it would be fine to walk.

The dad said: “She left mine and started walking home and the next thing I knew my phone was ringing and she was screaming and crying down the phone.

Alicia sobbed as she said the incident had completely changed her life – and begged the public to help find the man responsible.

She said: “‘I was happy, I was bubbly, I wasn’t scared. My life has completely changed.

Alicia added: “I just want him caught. I don’t like living like this. I just want my life to get back to normal.”

Police have appealed for any witnesses or motorists with dashcam footage of the incident to come forward.

DC Leanne Lee said: “Alicia has just been so brave. She was extremely frightened by what happened and still is.

“She starts college this month so is really worried that he might find her. She just wants us to catch him and bring him to justice.”