THE GLAMOROUS ex-girlfriend of an assassinated cartel boss who flaunted her wealth on Instagram has been shot dead after being duped by a fake shoe salesman.

Paulina Arreola Perez, 26, was shot dead by armed men on motorbikes after she was tricked into meeting what she thought was a prospective buyer. 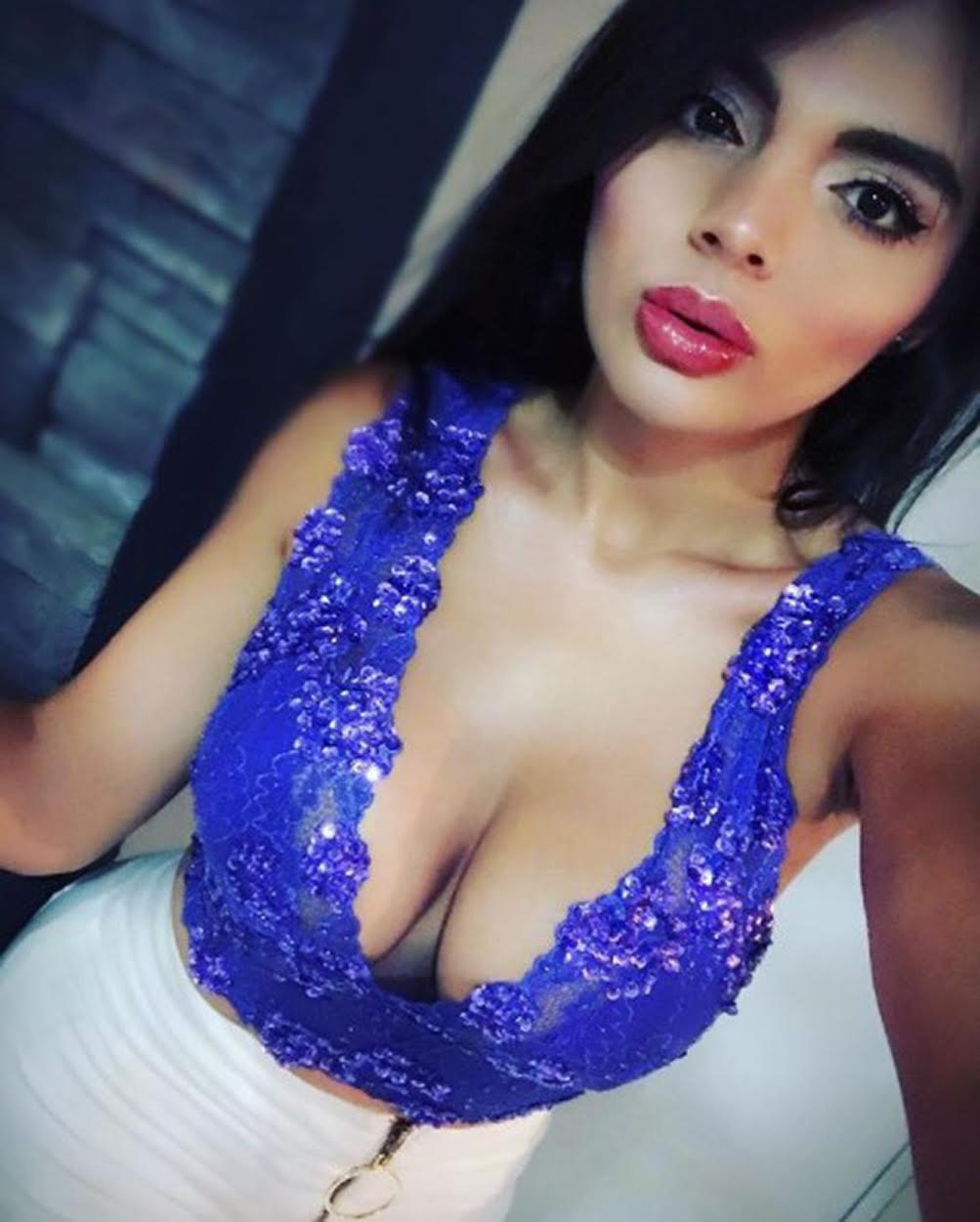 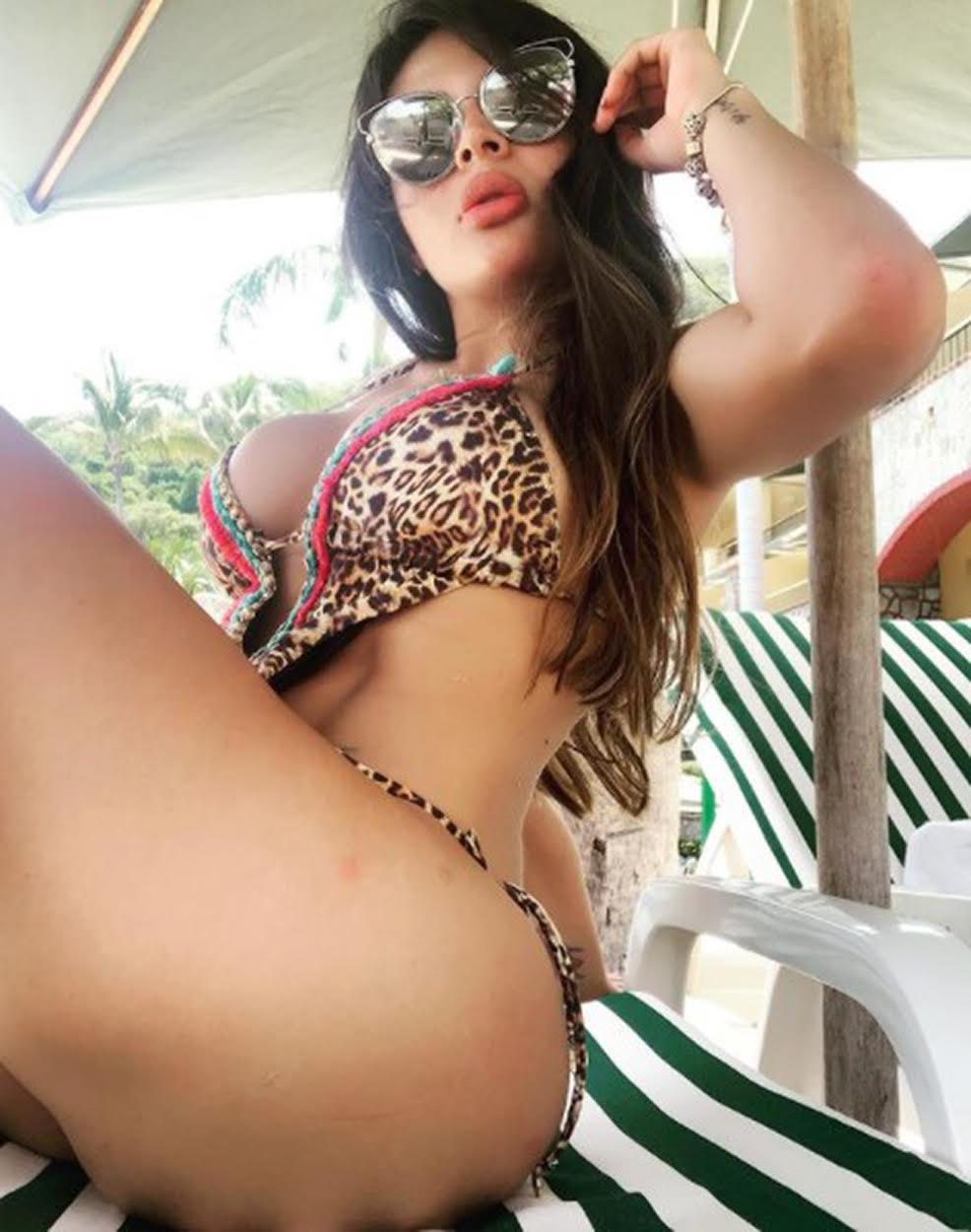 Her friend, identified as Eduardo Arturo Trejo, was also killed in the shooting in the borough of Benito Juarez in Mexico City on June 9.

Paulina suffered at least nine gunshot wounds while her pal Eduardo sustained two as they sat in her Honda pickup truck.

Paramedics and police attended the scene before they both succumbed to their injuries in hospital.

It is believed she was targeted due to her links to the criminal group 'La Union Tepito' and her former boyfriend Alexis 'El Alexis' Martinez, one of the cartel's leaders.

The organisation is well known to be involved in the sale of narcotics, kidnapping, extortion, and murder in and around the Mexican capital. 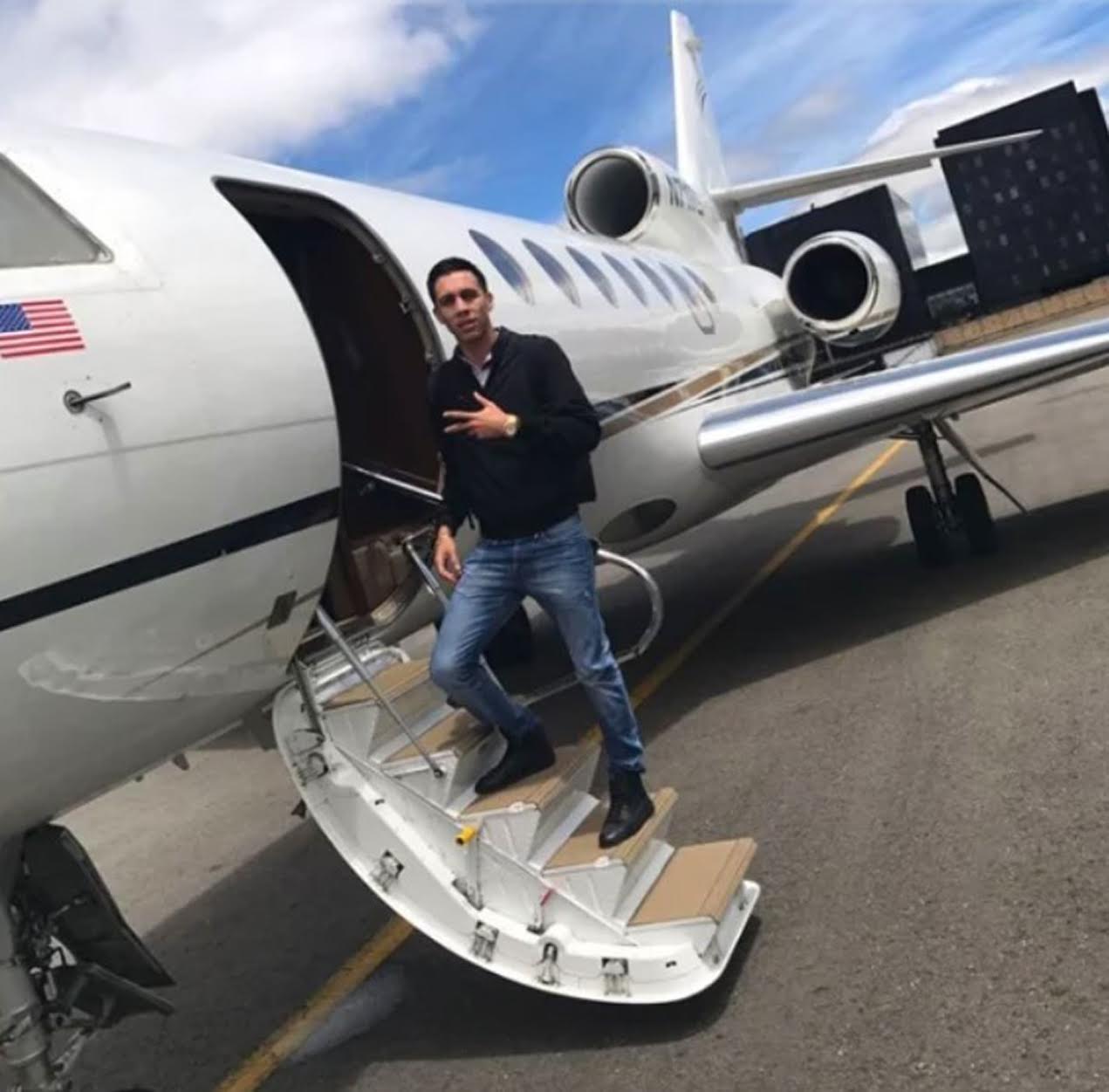 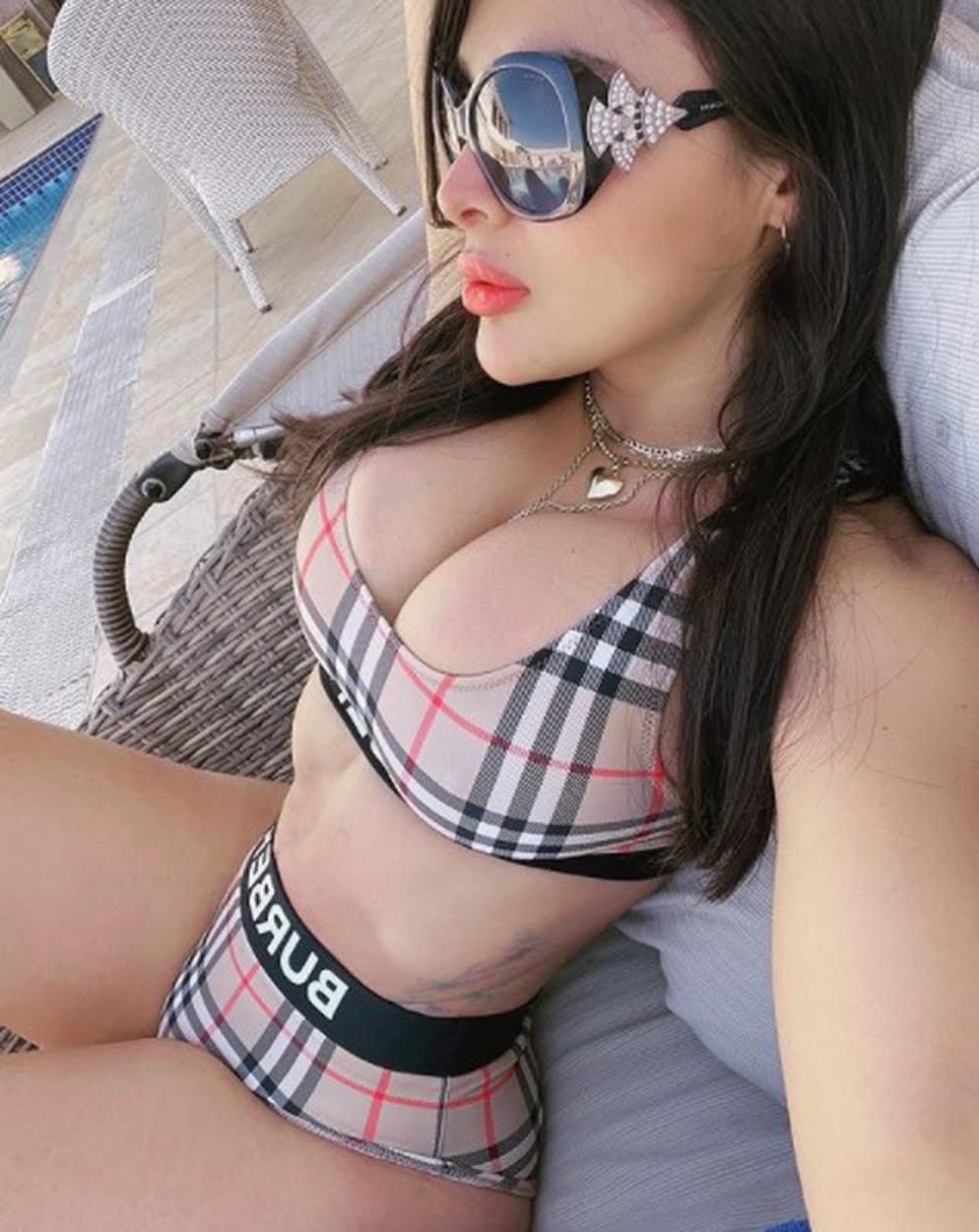 Paulina had enjoyed a life of luxury with her mobster boyfriend, travelling around the world and wearing designer clothing.

The couple shared snaps of their extravagant holidays to the likes of Dubai, Athens and Toronto on social media – most of which was paid for with cloned credit cards.

Mob boss Martinez was murdered in March this year by a hitman disguised as a food deliveryman in the city of Zapopan – forcing his ex-partner to start selling shoes online for an income.

Paulina was then allegedly lured into a meeting with an unnamed suspect posingas a potential client.

Following her boyfriend's death, Paulina shared her heartbreak on social media and posted the poignant message: "Someday we will meet again."

Paulina's murder makes her the third girlfriend of a member of La Union Tepito to meet her fate, following the killings of Valeria Diaz in May last year and Nayibi Mustafa in March. 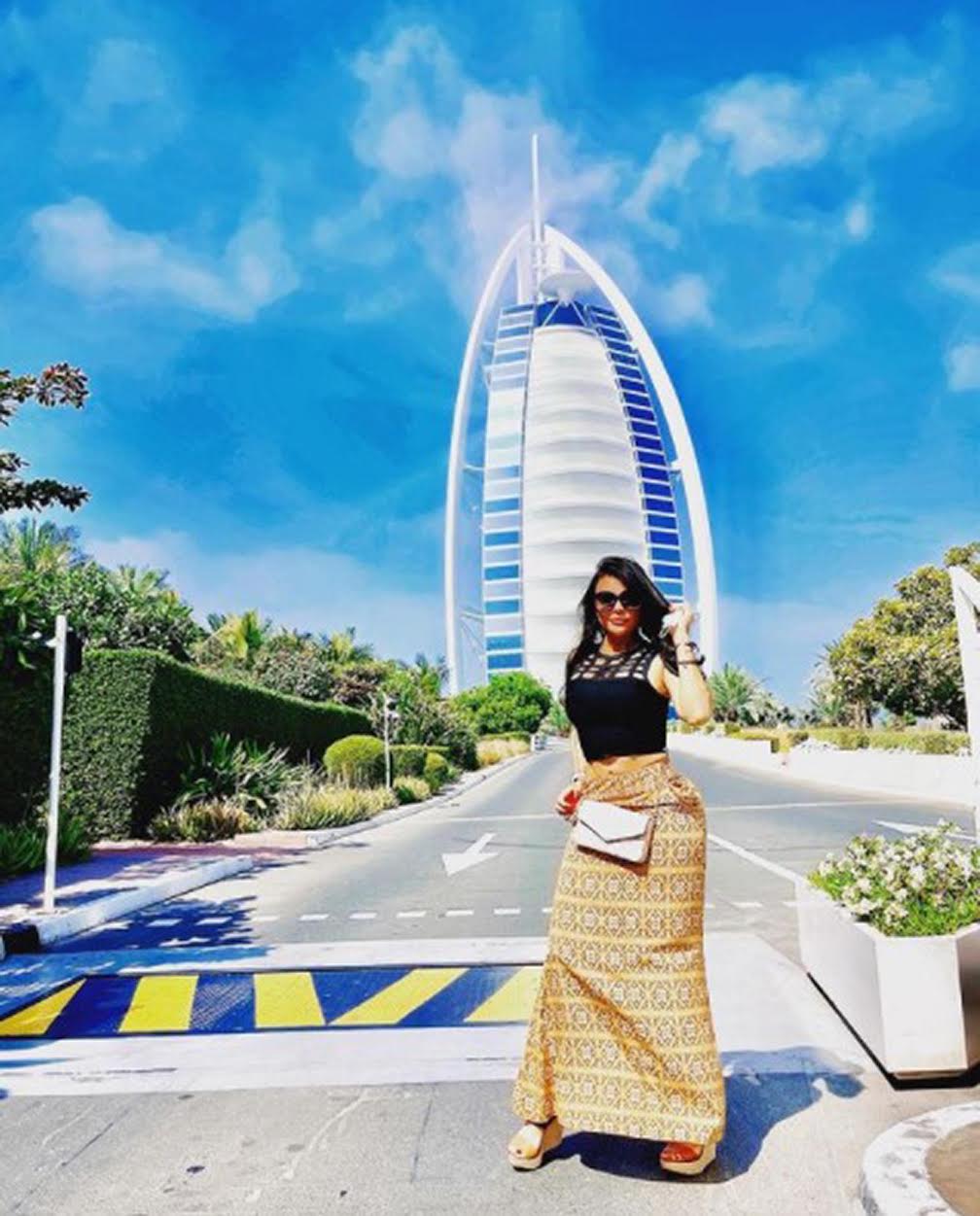 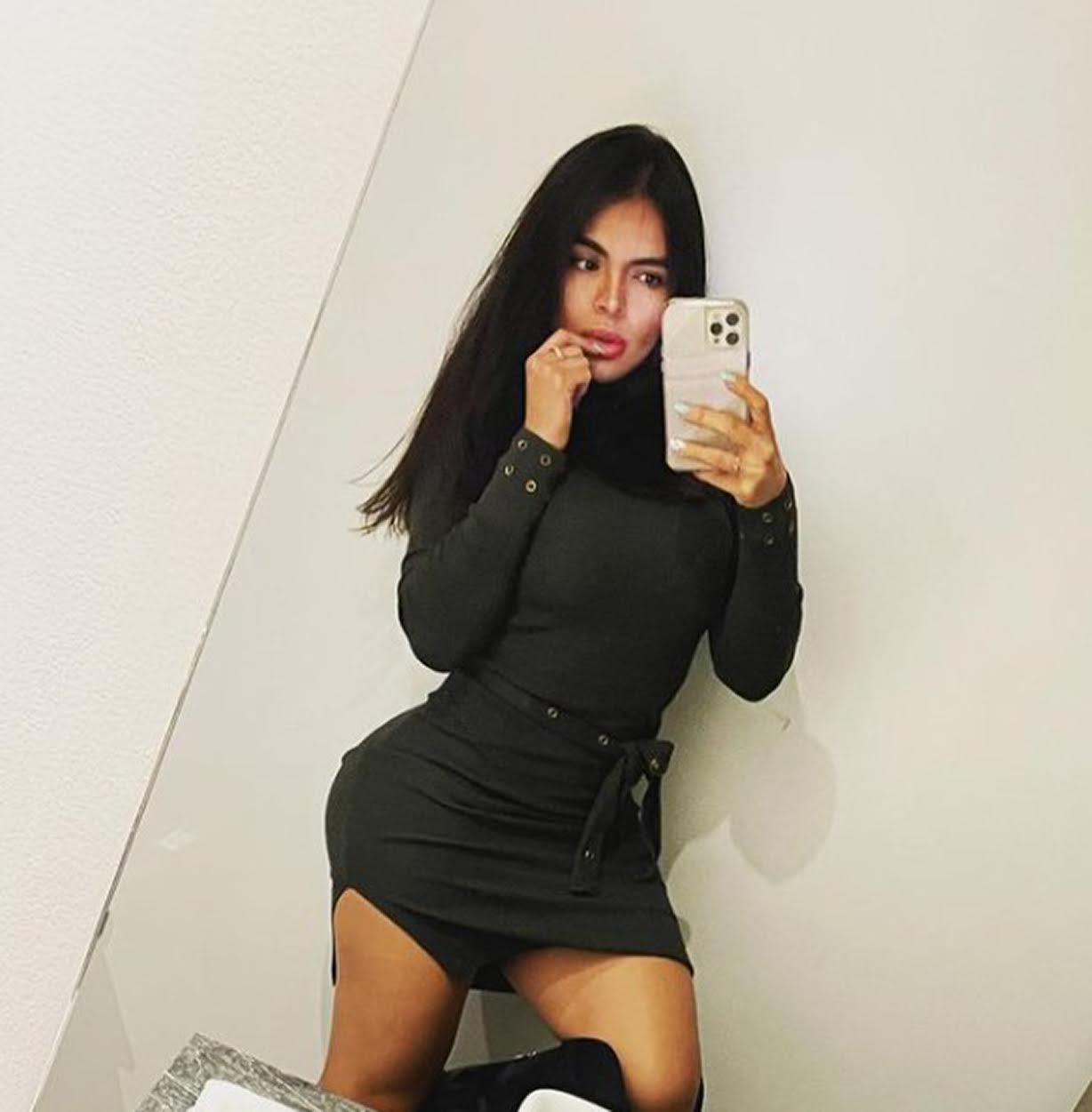 School Of Rock star Brian Falduto has revealed that he struggled to come out for years after appearing in the movie. The actor, who portrayed Billy in the 2003 musical film, admitted he did not come out as gay until his final year of university, and he ended up internalising a lot of the homophobia he experienced while at school.

END_OF_DOCUMENT_TOKEN_TO_BE_REPLACED

Congratulations are in order for the Cyrus family as Braison has become a first-time father after his wife Stella McBride gave birth to a bouncing baby boy. AceShowbiz –Miley Cyrus‘ brother Braison has made the pop superstar an auntie. Braison Cyrus and his wife, Stella McBride, welcomed their first child, Bear Chance, on Tuesday (08Jun21). “Bear Chance Cyrus was born

END_OF_DOCUMENT_TOKEN_TO_BE_REPLACED

Britney Spears has at least nine tattoos total according to Steal Her Style. Many are in places that are easy to see, like the dice on the star’s wrist, which is reportedly a matching tat she got with her ex-husband Kevin Federline (via Body Art Guru). In addition to this ink, Spears boasts a vine on her foot, and a

Gem of a sitcom sparkles in expert hands