Gove and Braverman 'at odds' over publication of anti-extremism report

Cabinet ministers are at odds over whether groups blamed for spreading extremism in Britain should be named in a forthcoming report, it has emerged.

Home Secretary Suella Braverman is said to be ready to publish a long-awaited independent review of the Government’s anti-extremism programme and accept its recommendations for an overhaul.

But Michael Gove, the Levelling Up, Housing and Communities Secretary, is reportedly unhappy with plans to redact the names of individuals and groups named in the report into the £40million Prevent scheme.

His report had initially been due to be published by the end of last year.

The Times reported a further delay has been caused by tensions between the Home Office and the Department for Levelling Up, Housing and Communities.

According to the newspaper, the Home Office has redacted several individuals and groups named in the Shawcross report because of fears it could expose the Government to libel action as they are blamed for spreading Islamist extremism in Britain.

But Mr Gove, whose department holds responsibility for how Prevent operates on the ground, has objected to the decision not to publish the names.

The report is expected to highlight how some Prevent-funded groups have promoted extremist narratives. 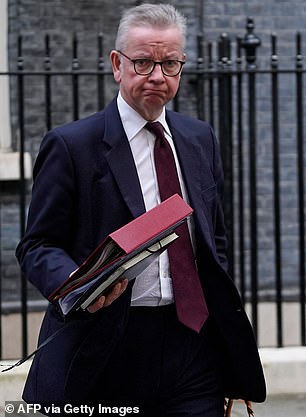 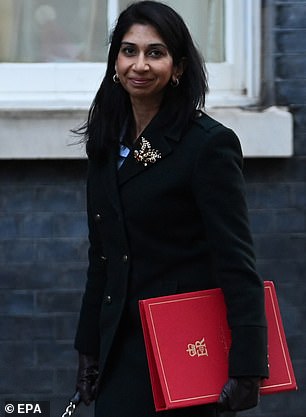 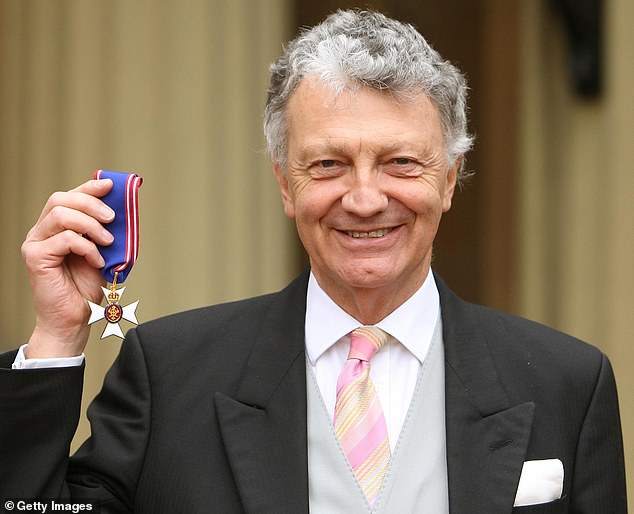 William Shawcross, pictured receiving an honour at Buckingham Palace in 2011, was appointed by ex-PM Boris Johnson to review Prevent in January 2021.

A source said: ‘There is a hold-up, he (Gove) is looking to make certain changes to it because he wasn’t entirely 100 per cent behind the report as it was.

‘He’s gone back to the Home Office with his views because he’s keen that the Government’s response is right.’

Another added: ‘Gove wants to take over the review and wants it to just focus on Islamist groups.’

But a further source told the newspaper the dispute over the Shawcross report was wider than that between the Home Office and DLUHC.

And a Home Office source downplayed suggestions of a rift between Mrs Braverman and Mr Gove.

‘The Home Secretary and Levelling Up Secretary have not even discussed the Prevent report as yet, so there are no clashes or rows,’ they said.

A delay to the publication of the Shawcross report had already been caused this year by Mr Johnson’s fall from power.

This is said to have prevented former home secretary Priti Patel from publishing the review before Parliament’s summer recess after she received the final version.

Mr Shawcross himself is also claimed to be ‘frustrated’ by a push to redact parts of his report.

A source close to him said: ‘There is widespread unhappiness to the approach of the Home Office, saying “we can’t say this or that about organisations”, redacting and removing certain bits about certain organisations and individuals.

‘He’s frustrated and not buying the excuses.’

A Government spokesperson said: ‘We are currently reviewing the recommendations of the independent review and will publish the report and our response in due course.

‘It is only right that the Government takes the time to prepare and deliver a considered response.’