Discussions were on the verge of collapse yesterday after top EU bosses lashed out at the PM over a new law which would overrule the original agreement hashed out last year. 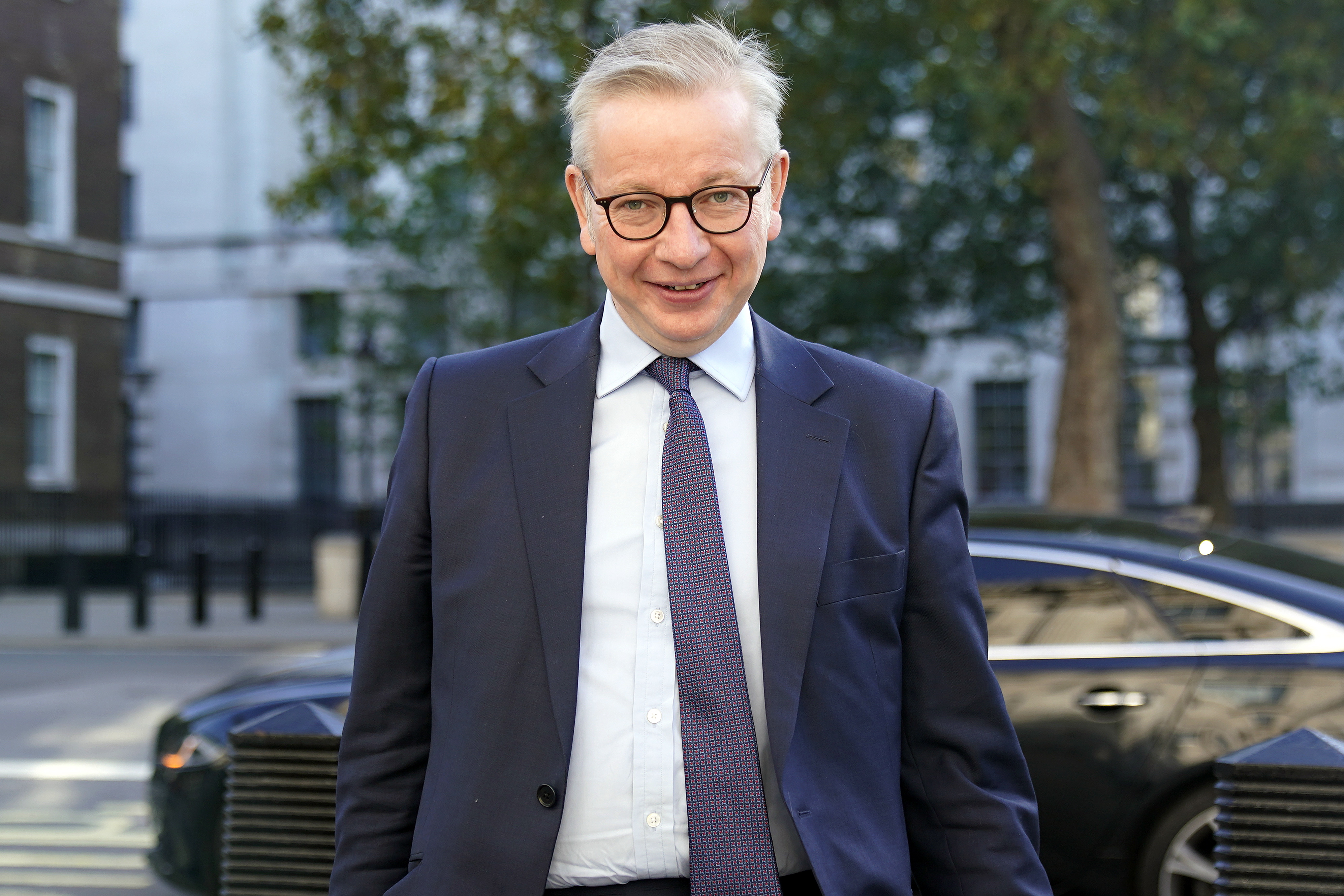 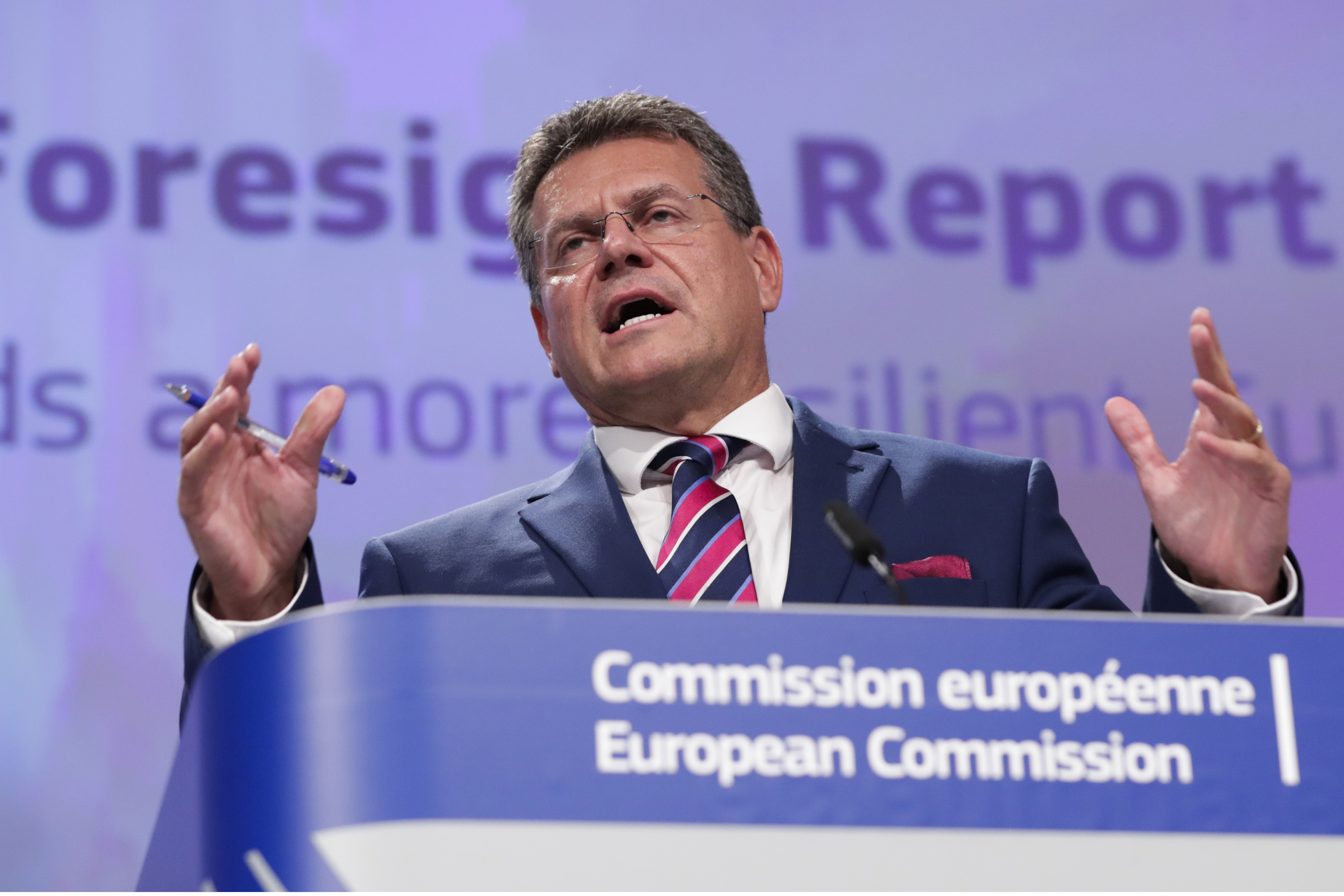 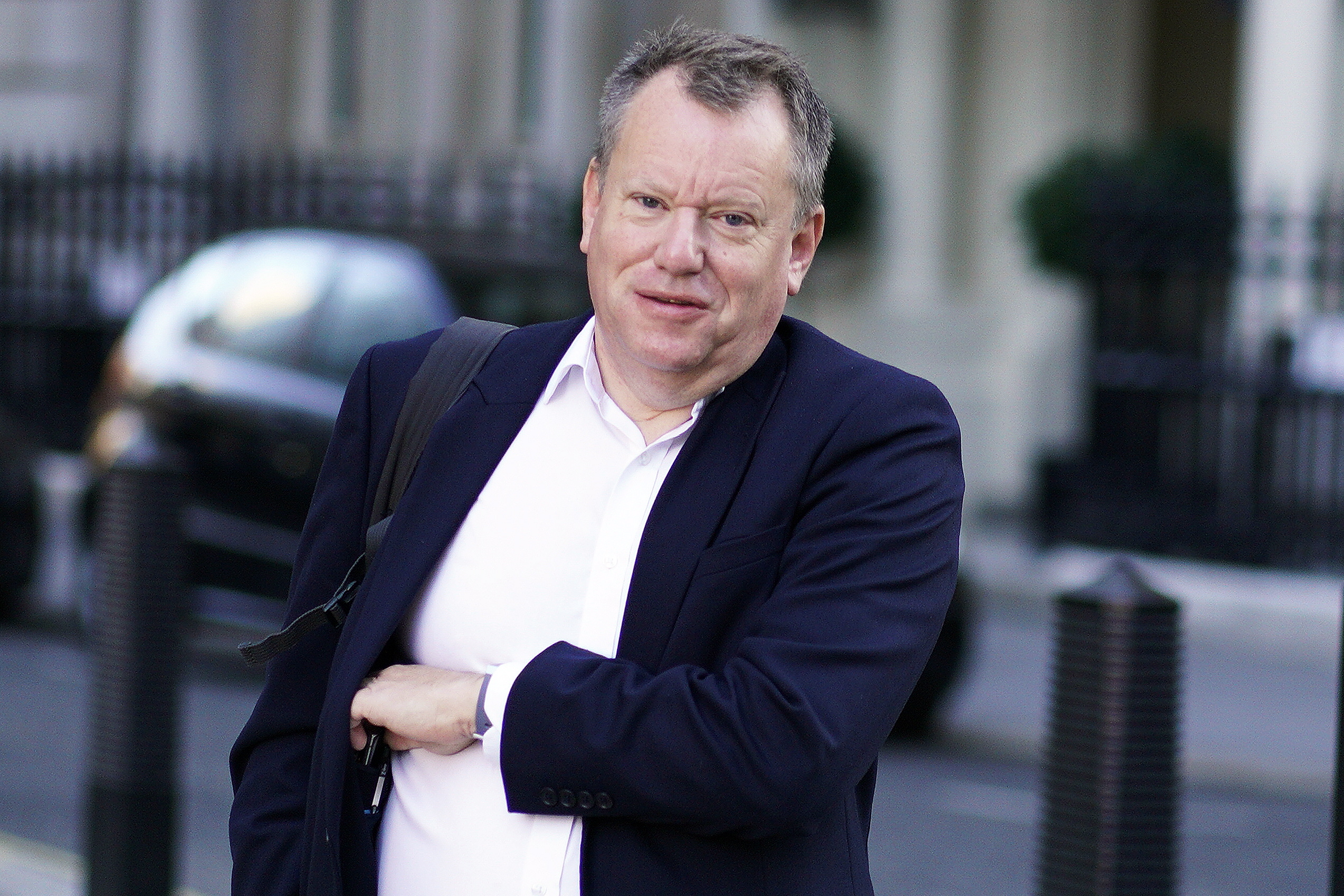 Mr Gove and top eurocrat Maros Sefcovic, who both sit on the EU-UK joint committee tasked with implementing the deal, will chair a meeting today to try and rescue a potential deal.

"The EU seeks clarifications from the UK on the full and timely implementation of the Withdrawal Agreement."

Mr Sefcovic was furious over the draft legislation, published yesterday, which vowed to override "any other legislation, convention or rule of international or domestic law whatsoever, including any order, judgement or decision of the Europe Court or of any other court or tribunal".

The new bill carves out parts of the Northern Ireland Protocol for evaluation, and hands ministers the power to determine rules on state aid and goods moving from Northern Ireland to Great Britain instead of leaving EU technocrats with the reigns.

Chief negotiators for the UK and the EU David Frost and Michel Barnier will meet in London again today for more talks.

Mr Sefcovic said: "I made it very clear to him that the Withdrawal Agreement is not open for renegotiation.

"We expect that the letter and the spirit of it will be fully respected. On that we have to be very clear."

He added No 10 was "fully aware what the lack of respect for the signed and ratified treaties might mean for the future".

"This is a matter of principle. Of course it has direct implications on the talks about our future relationship." 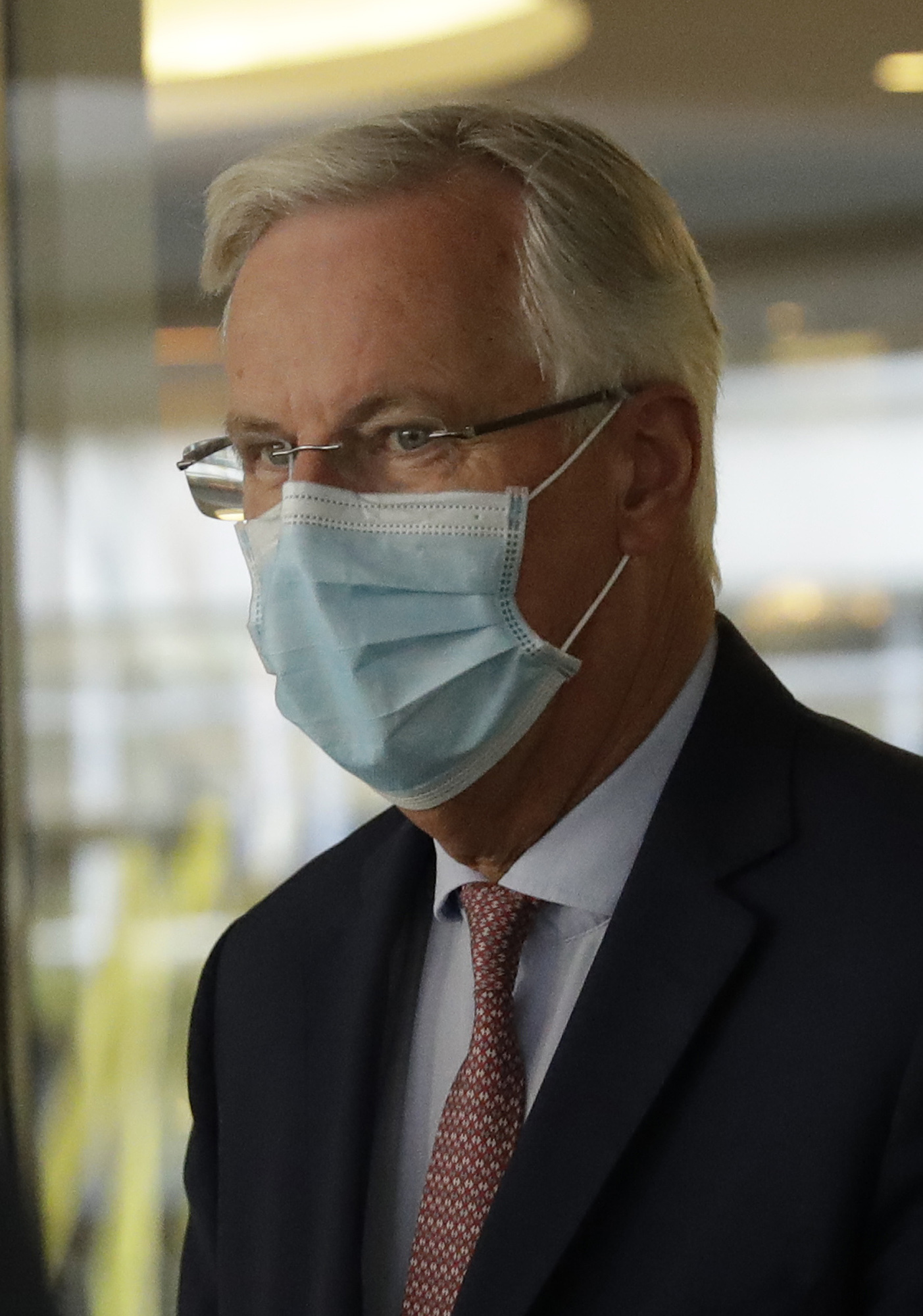 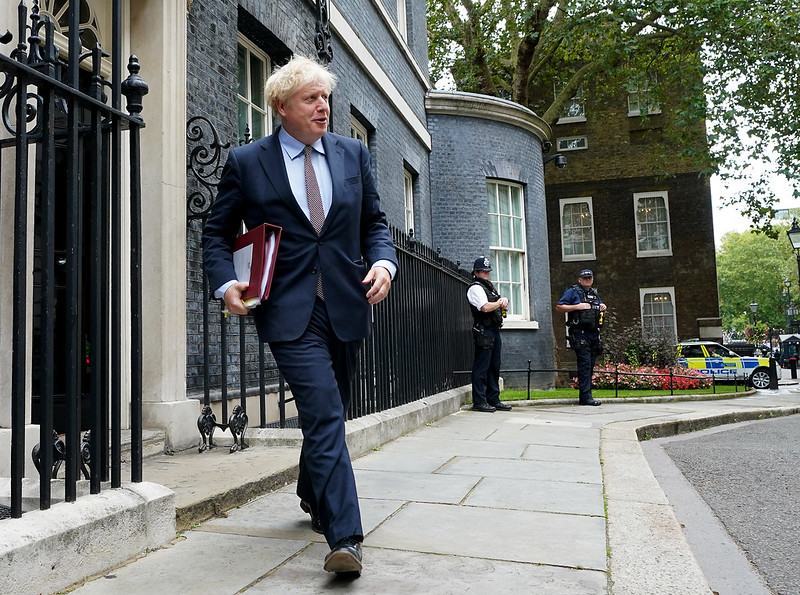 Boris Johnson has given EU bosses until October 15 to come up with a deal in time for the European Council meeting.

But he said the UK would "prosper mightily" even if there was no agreement.

One senior European source told The Times they believed the PM was "laughing" at them and had a no-deal plan in place where the UK would trade with the bloc on World Trade Organisation rules.

They said: "The constant references to the WTO is a signal ‘You can go to hell’. My gut feeling is that the British government has opted for no-deal."

She said she was "very concerned about announcements from the British government on its intentions to breach the Withdrawal Agreement" and cast doubt over whether there could be a future relationship with the UK.

"(The principle that agreements must be kept) equals the foundation of prosperous future relations."