New York City is now a place to “kill or be killed,” says the grandmother of a 12-year-old boy shot in Brooklyn.

The boy was part of a group that had been involved in a fight earlier in the night and then later targeted in the gang-related shooting in Bedford-Stuyvesant, law-enforcement sources told The Post on Sunday.

“The neighborhood is the neighborhood. It happens all the time,” said the shot boy’s grandmother, Evette Lilly, to The Post of the crime.

She added of her injured grandson, “He’s just a normal kid who likes basketball.

“Now in this city it’s kill or be killed,” Lilly said.

She said her grandson is “OK” and “talking a little” at the hospital, where he is recovering.

Police said the boy was shot in the chest at around 9:50 p.m. Saturday near Malcolm X Boulevard and Madison Street. 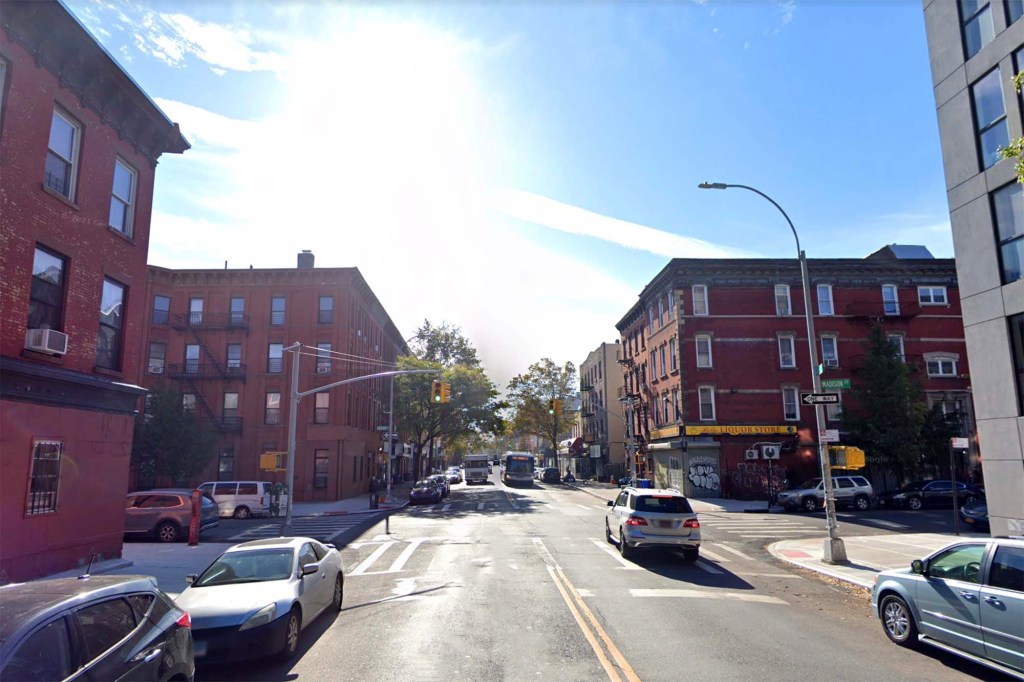 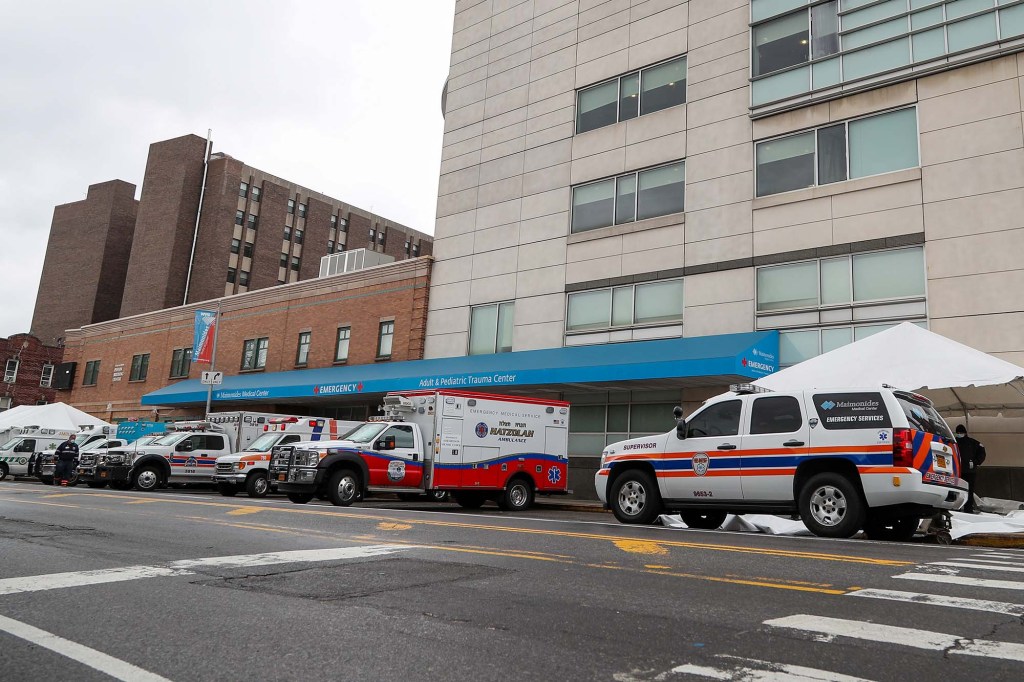 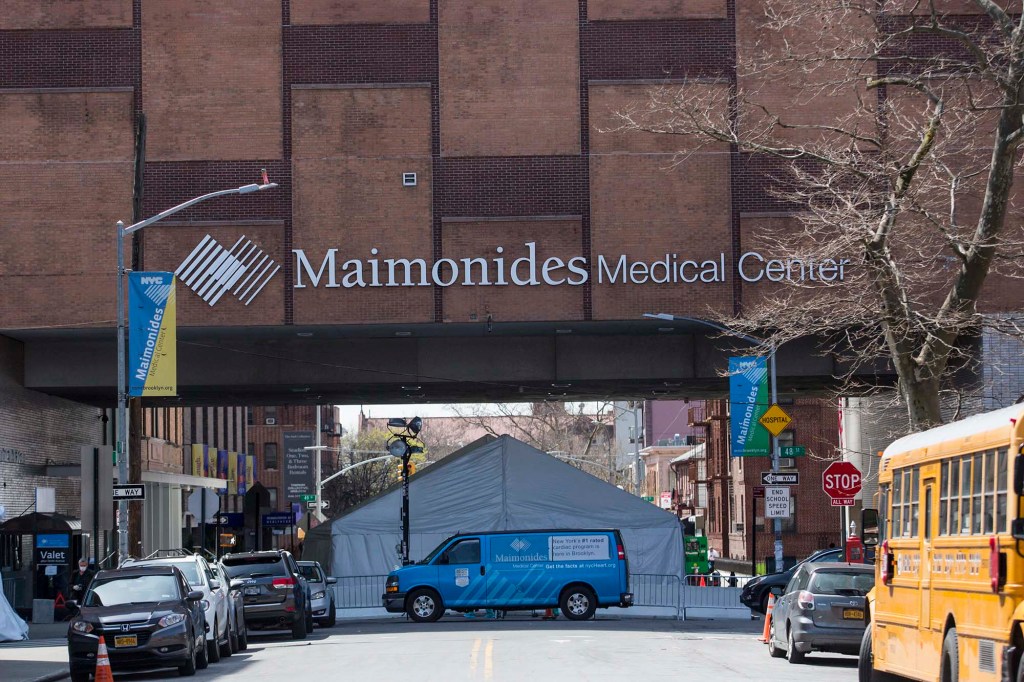