A GUN dealer has admitted shooting dead his solicitor wife at their Suffolk farmhouse but he won't face a murder trial.

Prosecutors have accepted that Peter Hartshorne-Jones, 51, was suffering from psychosis made worse by the stress of lockdown when killed his 42-year-old wife Silke. 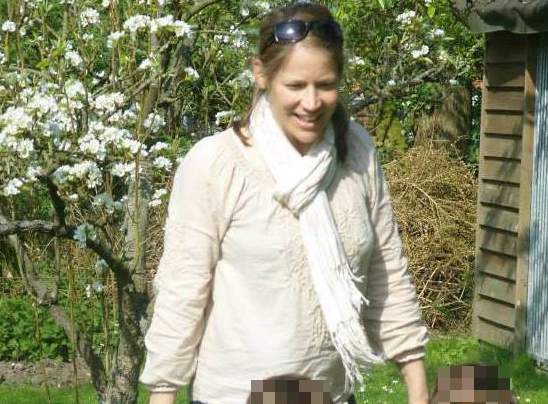 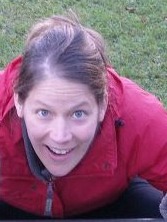 He has pleaded guilty to manslaughter by diminished responsibility, after initially facing murder charges, and that has been accepted by the prosecution.

Mrs Hartshorne-Jones sustained a gunshot wound to the chest at the 17th century property in the village of Barham on May 3 and died in hospital the same day.

A decision not to put Hartshorne-Jones on trial for murder was taken at a hearing on Thursday.

Prosecutor Peter Gair said a psychiatric report had recognised the defendant's “abnormality of mental functioning” with “psychotic symptoms” at the time of the killing.

But the report found “no evidence that he was legally insane at the time" or incapable of having the intention to kill his wife.

He said that the reports by two psychiatrists and other evidence meant that Hartshorne-Jones' defence to murder "would be proved more likely than not at trial".

“Bearing in mind all the circumstances, we are prepared to accept the plea that was entered, and not proceed with a trial for murder,” he told Ipswich Crown Court.

"My understanding is that he had a long term depressive illness that was exacerbated in the coronavirus period." 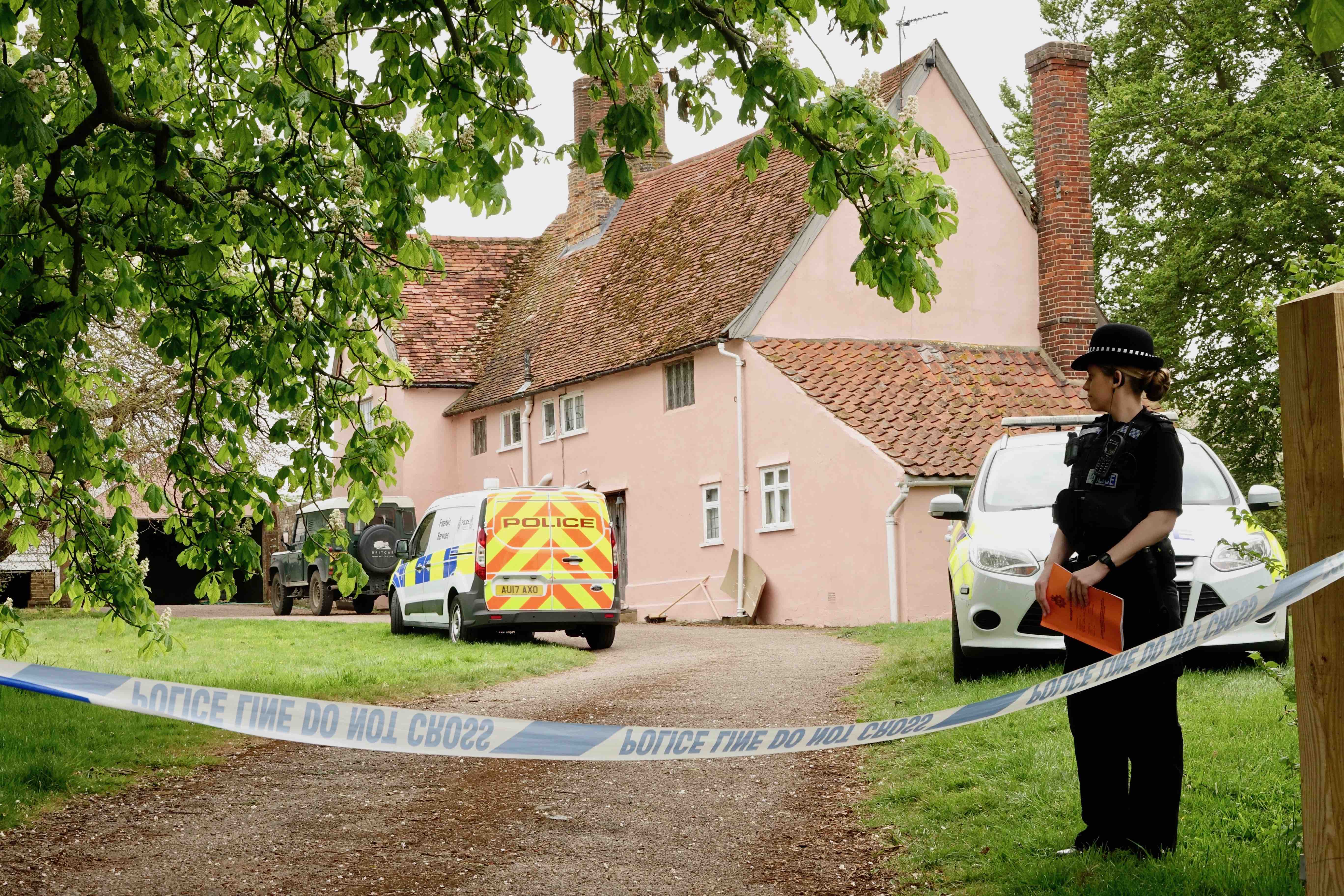 The court heard that he had refused to take medication he had been prescribed.

An earlier hearing heard Hartshorne-Jones had made multiple calls to health professional in the 42 days from March 16 to April 27.

That resulted in 29 call outs to his home by paramedics and other medical staff.

Mr Gair said Hartshorne-Jones claimed made the calls because he believed he had physical ailments, although the reason was “wholly or partly” due to his mental impairment.

Hartshorne-Jones dialled 999 within minutes of the shooting or up to an hour afterwards to report that he had shot his wife.

He allegedly told police: "I am sorry, I don't know what came over me" and later said "I didn't mean to kill her".

He also has a recruitment company providing staff for the catering industry.

An inquest was told that Mrs Hartshorne-Jones was born in Heidelberg in south-western Germany.

She worked as a solicitor in London, her LinkedIn profile said, describing her as multilingual and qualified to work in England, Wales and Germany.

Relatives of Mrs Hartshorne-Jones listening to the hearing on a video link had been earlier informed of the decision by police so they weren’t taken by surprise.

Hartshorne-Jones has been remanded in custody and is due to be sentenced in the week commencing January 11.