A gunman opened fire outside a federal courthouse in Dallas Monday morning, but no one aside from the gunman appeared to be injured in the incident, police said.

Police responded to what they called an active shooter incident at the Earle Cabell federal courthouse in downtown Dallas at 8:50 a.m.

“There has been an exchange of gunfire between a suspect and federal officers,” the Dallas Police Department wrote in a post on Twitter. “The suspect was shot and transported to an area hospital. No officers or citizens injured.” 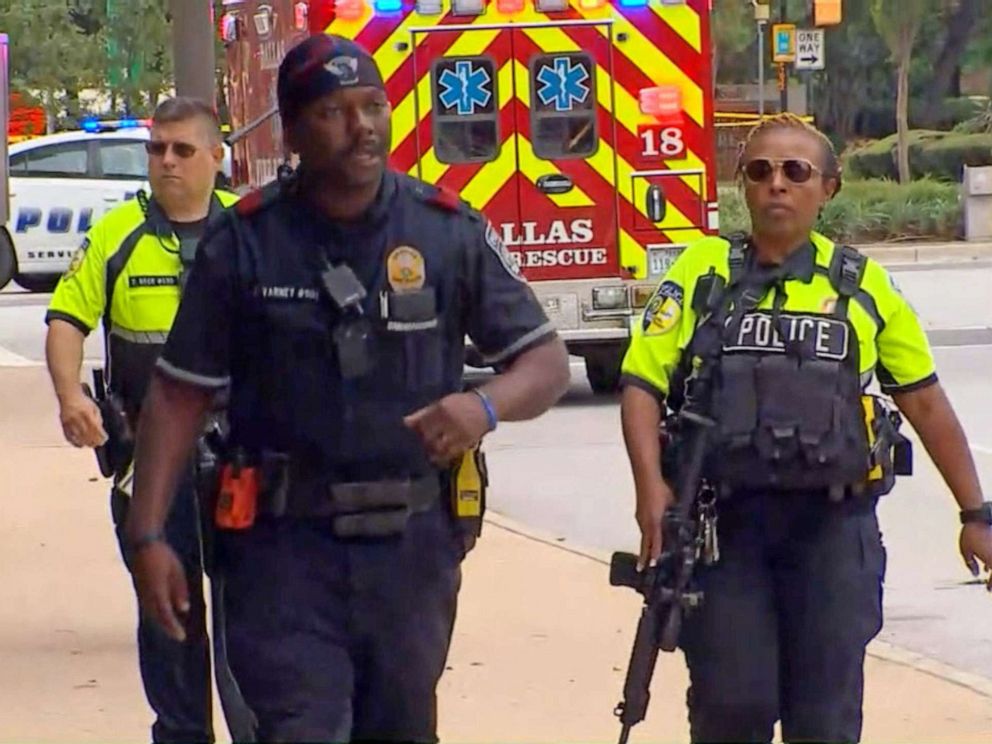 The federal courthouse and nearby El Centro College were immediately placed on lockdown, according to ABC affiliate WFAA.

Police bomb squad technicians were examining the suspect’s car in a parking lot near the courthouse as a precaution. Dallas police said on Twitter that they were preparing to do a controlled explosion of that vehicle, but offered no further details.

Witness Don Miles told WFAA that he was walking into the courthouse for a hearing when the shooting broke out and people inside the building began streaming out. 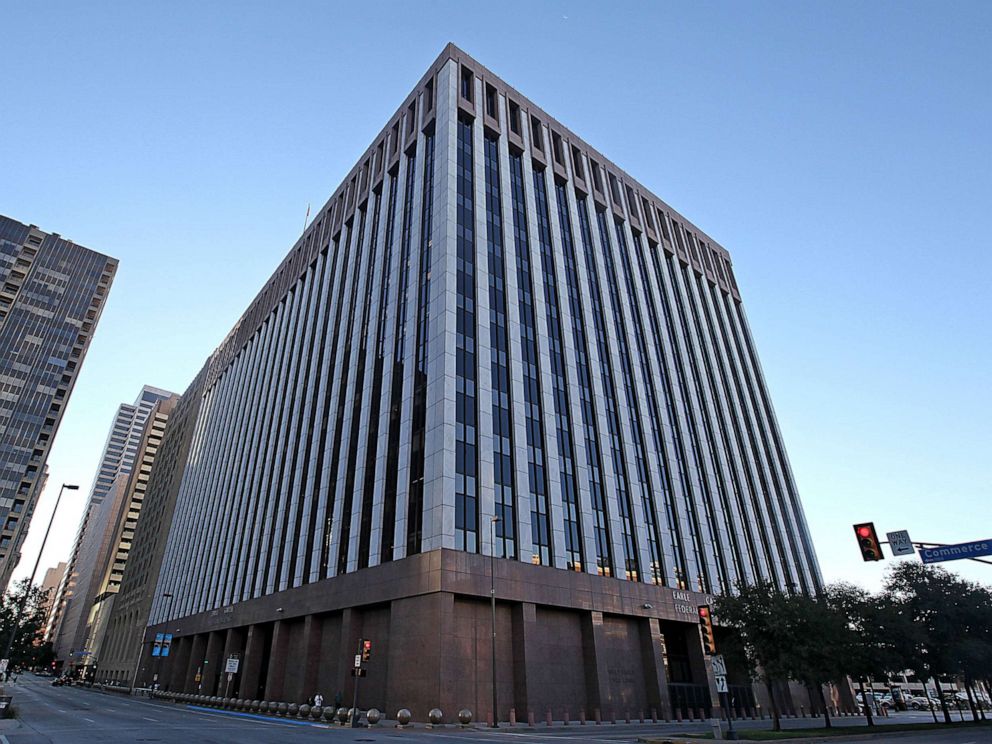 “I was walking up to the building and all of a sudden there was shooting, rapid shooting,” Miles said. “I didn’t see anybody get shot, but I did hear all the shooting. It was like 10 to 15 shots all of a sudden, at one time.”

The FBI, U.S. Marshals and the Bureau of Alcohol, Tobacco, Firearms and Explosives responded to the scene, WFAA reported.

The shooting was being monitored by police as far away as New York.

“We continue to closely monitor the reports of an active shooter at the Earle Cabell Federal Building in Downtown Dallas, Texas,” the New York Police Department counterterrorism unit tweeted.

This is a breaking news story. Please check back for updates.