A hair salon owner has been told she cannot place a job advert for a ‘happy’ new stylist – because the word is ‘discriminatory’ against unhappy people.

Alison Birch, who runs AJ’s Unisex hair salon in Stroud, Gloucestershire was amazed when an official at the local job centre said she could not stipulate happiness as a required quality for a new employee.

Her ad said ‘Part time fully qualified hairdresser, must be confident in barbering as well as all aspects of hairdressing, must have at least 5 years experience working in a salon, after being fully qualified. This is a busy friendly small salon, so only happy, friendly stylist need apply.’ 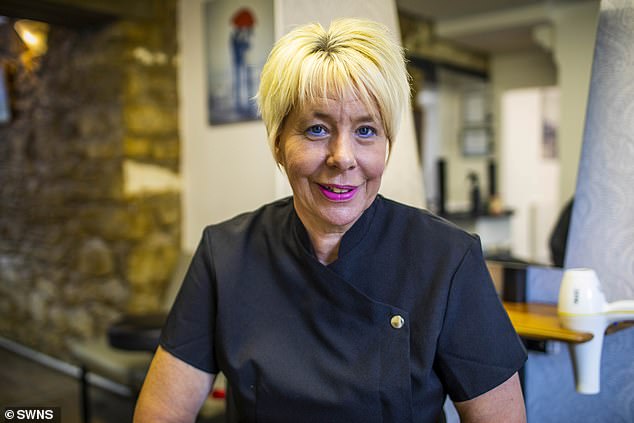 Cut it out: Alison Birch was told she couldn’t place a job advert for a ‘happy’ new stylist – because the word happy is discriminatory

Mum of three Alison, 54, who has run her salon for 20 years, said: ‘It was less than an hour after I’d gone online and placed the ad with the local job centre that I got a call from a man there saying there was a problem.

‘I said what’s that and he said I couldn’t use the word happy because it discriminated against people who aren’t happy.

‘I honestly thought it was a wind-up and someone I know was pulling my leg. I thought any second now he’s going to tell me it’s a joke but he didn’t. He was deadly serious. 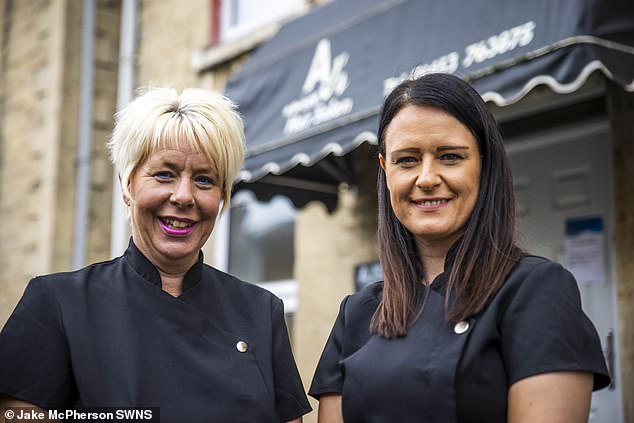 ‘In the end I told him I wouldn’t proceed with the ad. I can’t repeat some of the words I used!

‘All I wanted to get across in my ad was that we are a small friendly salon and we wanted someone with a smile on their face. We have had stylists in the past who come in after arguing with their boyfriends and slam the door and things like that and I didn’t want that sort of thing again.’

She told John Hawkins of Gloucestershire News Service: ‘Sadly one of our stylists has died of cancer during lockdown aged only 42 so my other stylist Claire Young and I could really do with someone cheerful joining us after that terrible tragedy.

‘In this day and age with Covid worrying us all our customers really need to see happy smiling eyes.

‘Our eyes are all they can see while we have to wear masks and visors so I don’t think there is anything terribly wrong in advertising for someone of a happy disposition.

Alison shared the conversation she had with the job centre on the salon’s Facebook page yesterday (Weds).

Her social media friends were as equally as baffled as her with many commenting on whether political correctness had been taken too far. 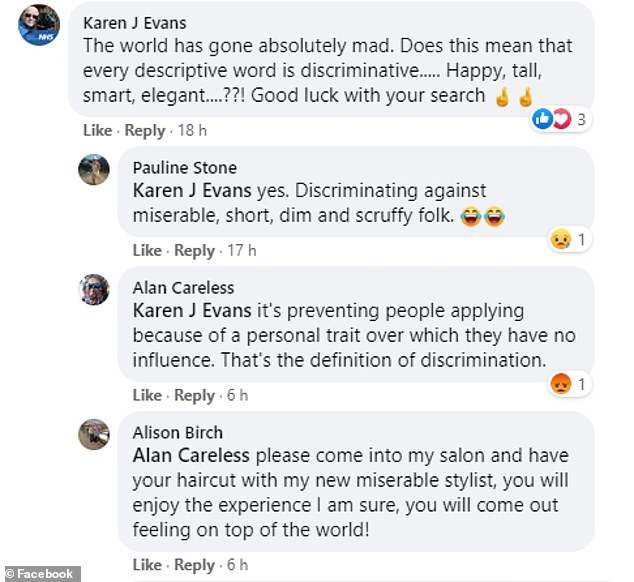 One Facebook user Karen J Evans posted: ‘The world has gone absolutely mad. Does this mean that every descriptive word is discriminative….. Happy, tall, smart, elegant….??! Good luck with your search.’

‘I still can’t understand why the word happy should be such a problem. When you think about it, almost any word you care to use to describe someone could be regarded as discrimination,’ continued Alison 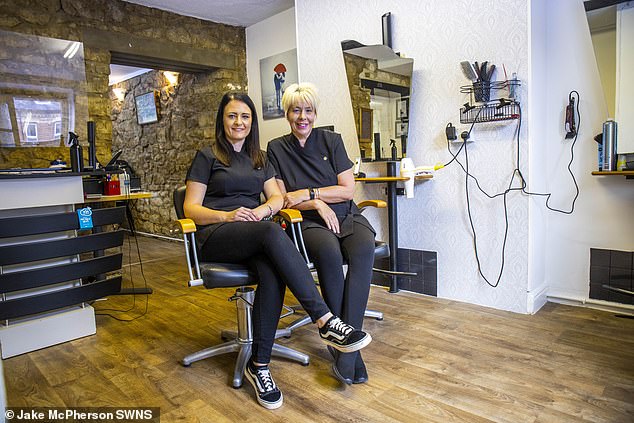 ‘After all, who would want someone miserable cutting their hair? It’s great to see our customers leaving with a spring in their step after having an uplifting experience here with happy staff – that’s what it’s all about.’

Alison’s husband Martin, a financial adviser, said ‘We were both shocked at the job centre’s response. We have used a commonplace word but we’ve been told it’s not acceptable.

‘I do feel for people who are, sadly, unhappy at the moment – I think we all go through phases of unhappiness. But to say happy is a discriminatory word seems a little bit unfair and a bit harsh. 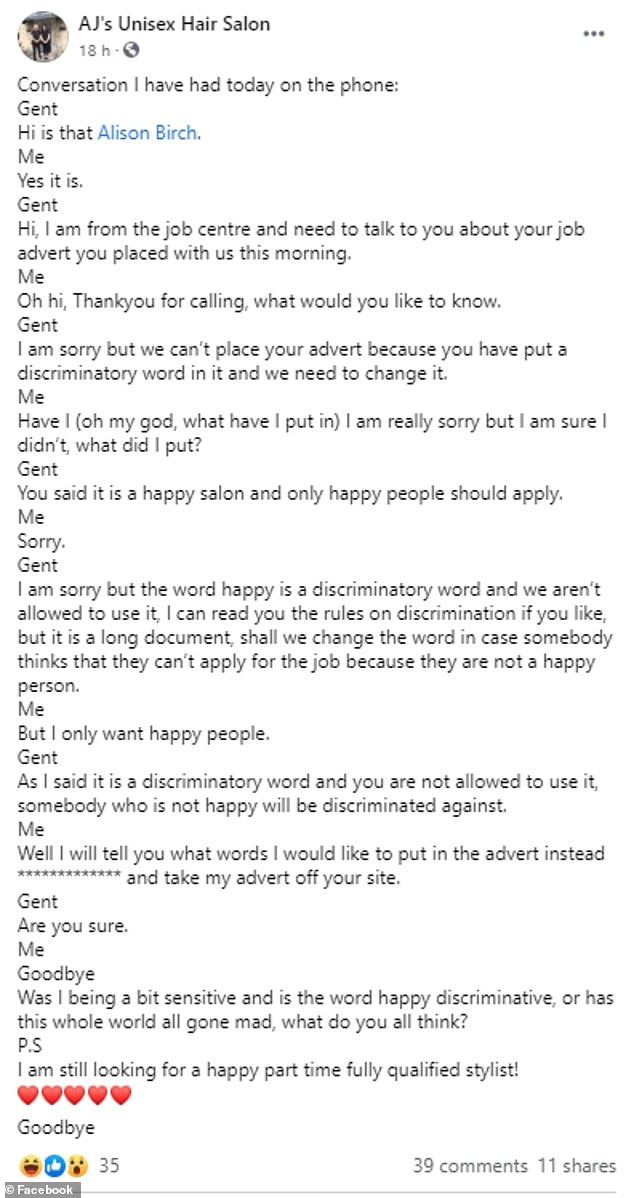 Alison Birch shared the conversation she recalled with the job centre and popped it on the AJ’s Unisex hair salon, Stroud, Facebook page

‘I like to think that all hair salons are happy places and that there is nothing wrong with saying we want people working for us who are happy.

‘My wife was just trying to say this is a happy salon and it is somewhere to come and smile.

‘She was quite adamant with the official in the Job Centre that she didn’t want to change it so she’s decided not to place it for the time being.

‘We’ve had a few appplications already for the job so maybe she won’t need to try to place the ad again.’

Alison, who has just become a gran for the first time, has posted the full text of her conversation with the Job Centre official on her Facebook page today.