Harry WON'T make up with William despite Diana statue unveiling as he 'can't afford to upset Meghan', biographer claims

THE DUKE of Sussex won't make up with Prince William as he "can't afford to upset Meghan," according to a royal biographer.

Despite the brother's united front at the unveiling of the statue honouring their late mother Princess Diana, Harry made a sharp exit after the ceremony. 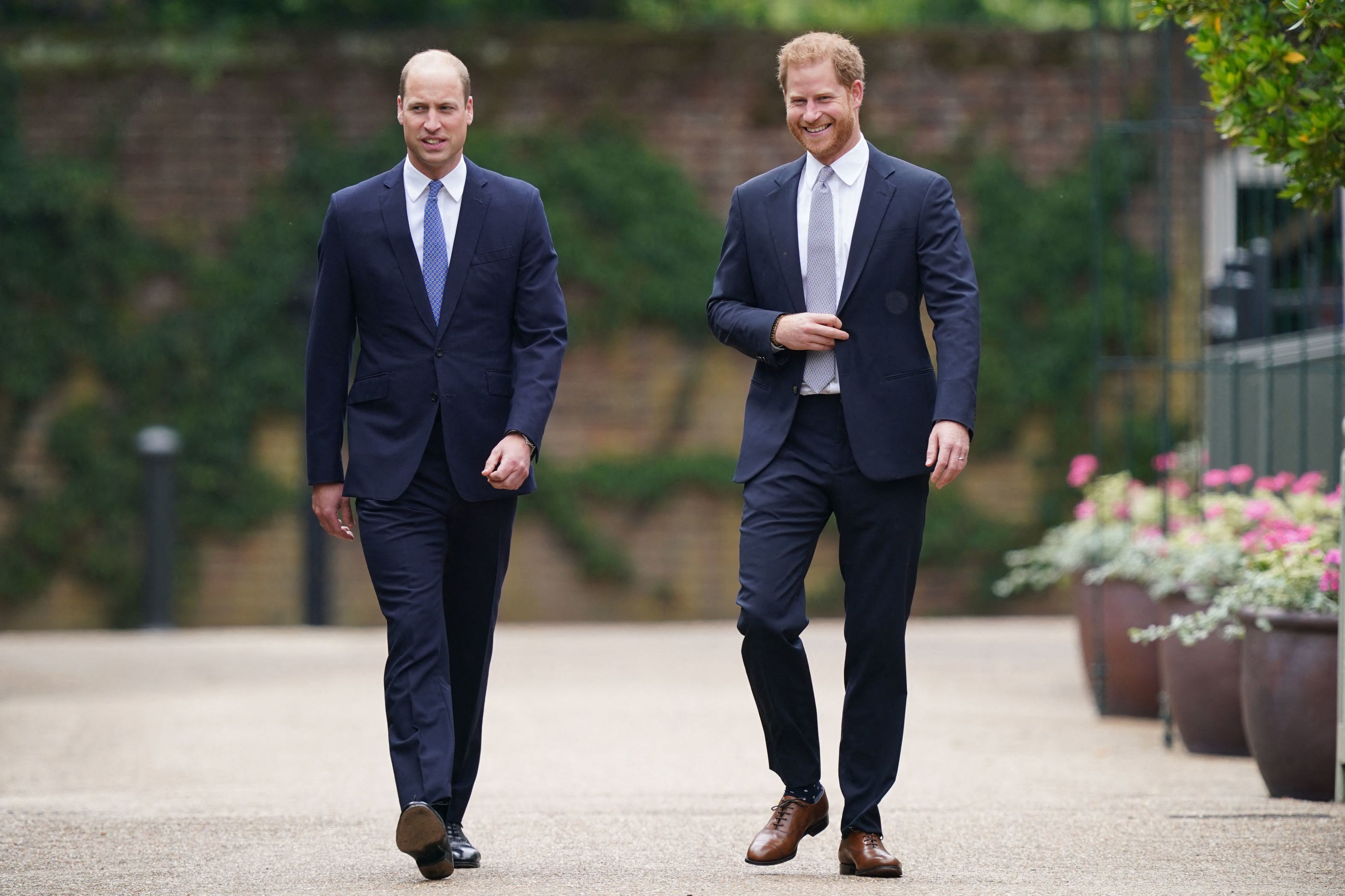 The pair seemed in sync as they tugged the green curtain draped over the touching artwork but he left just 20 minutes later after raising a glass of bubbly to Di.

He dashed back to the US to be with his wife Meghan Markle, Archie, and newborn daughter Lilibet – which royal commentator Angela Levin suggested is because "he does what he's told."

But the author isn't holding her breath for a reconciliation, as she told The Andrew Pierce Show, "I think whatever Harry decides Meghan will change it."

"She will make it a negative thing to happen, and I don't see that there will be a long-term progress there. 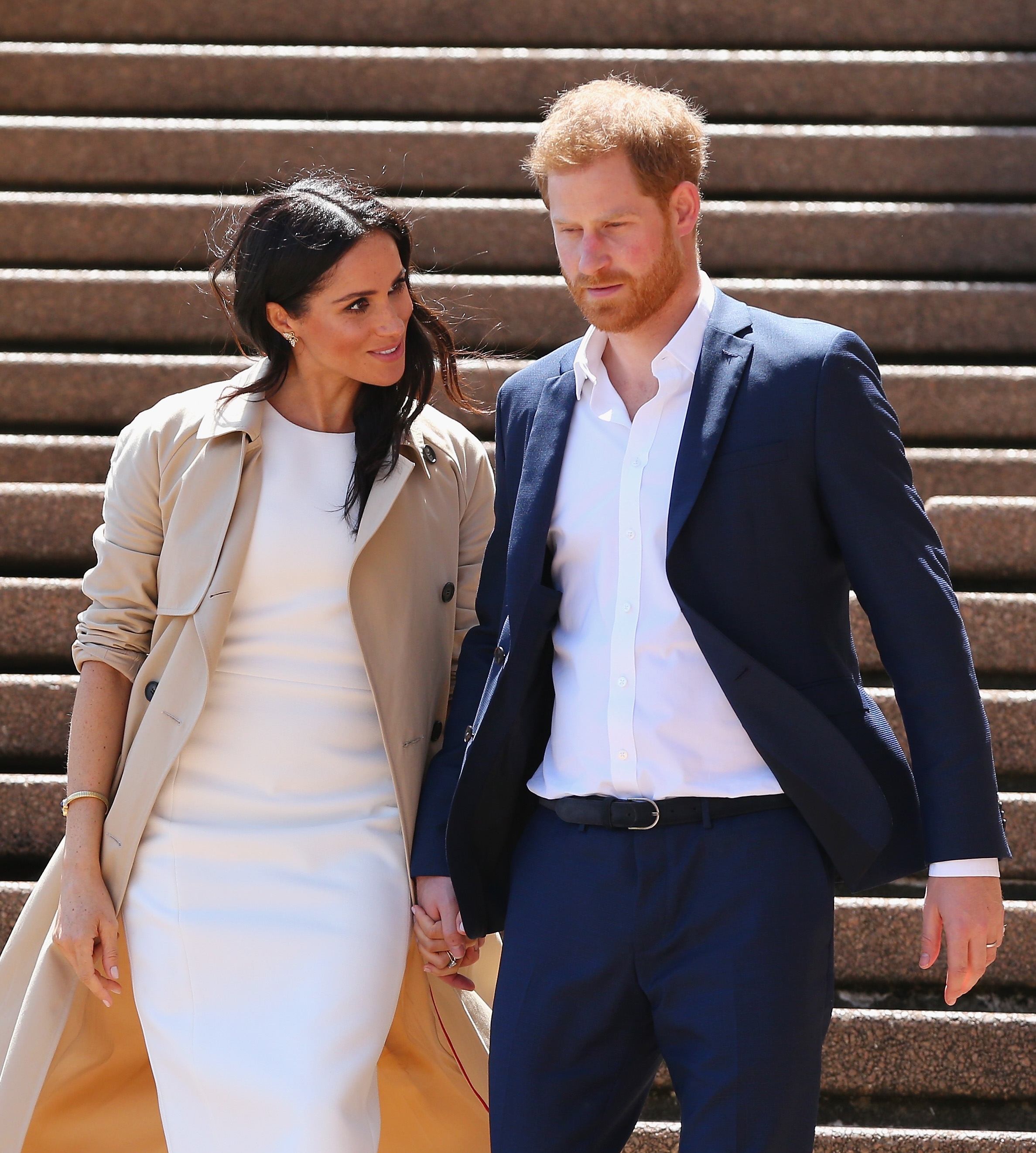 "I think there will be some nasty comments about it, perhaps William pulled the green cloth harder than Harry," Ms Levin joked.

"Seriously, it is a very big thing, what Harry has done, said about William, the Royal Family, and his father, and the Queen."

Prince Harry and Wills have not seen each other since Prince Philip's funeral in April and have been embroiled in a bitter feud about Harry's bombshell comments about the Royal's in interviews with chat show host Oprah.

"You can't just brush over that. You can put a plaster on it for half an hour but you can't really get rid of that unless there's a huge amount of conversations over a long period of time."

"And Harry does what he's told," Ms Levin continued. 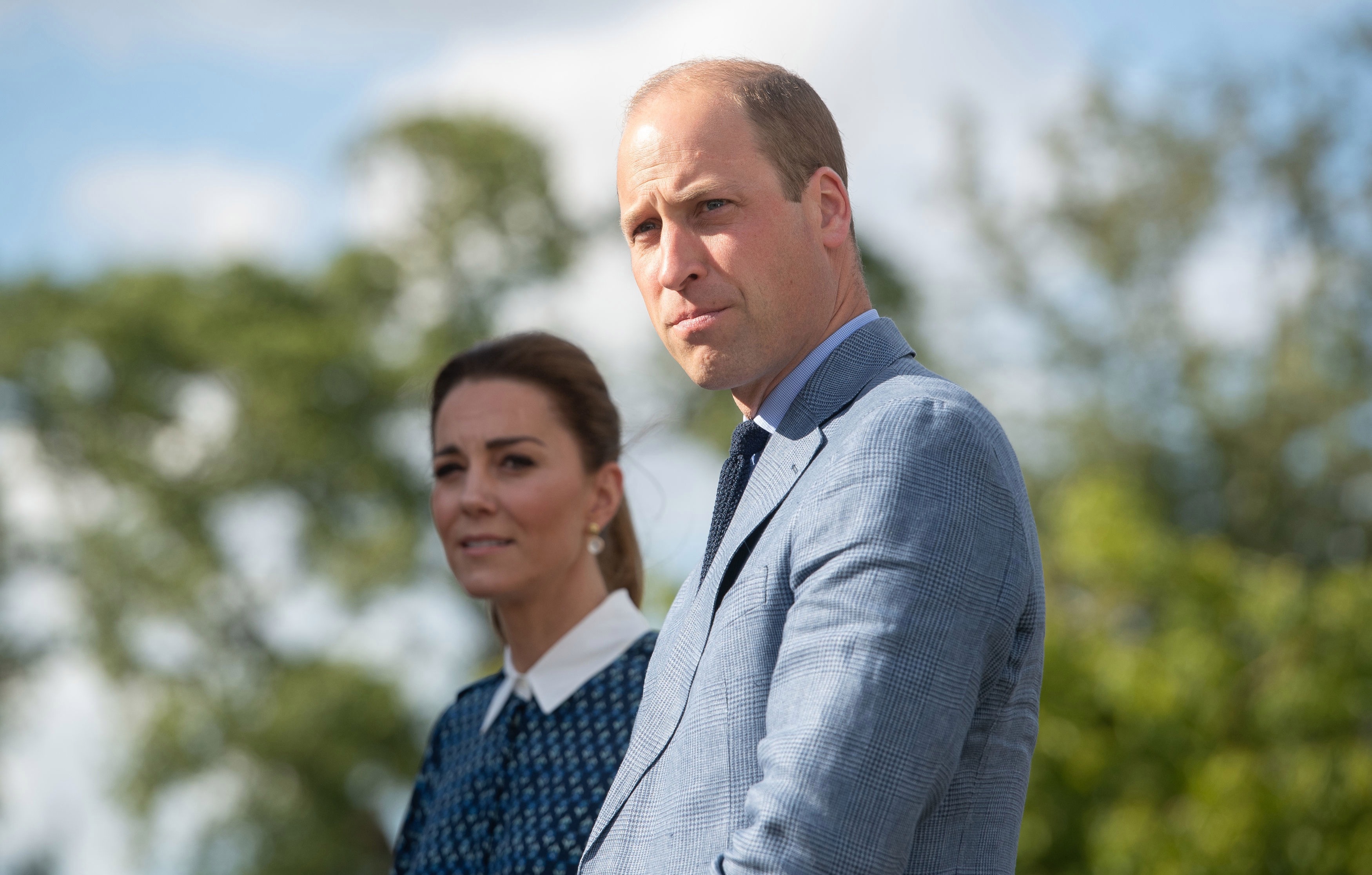 "If Meghan tells him how to make a statement, he'll make it, and that's it.

"He can't afford now to upset Meghan because he would feel such a failure and a misery and she'd give him what for, really. I think there's no chance of that."

Diana's son's were seen laughing and joking on Thursday afternoon surrounded by their late mother's family in the Sunken Garden for the unveiling.

The pair even mirrored each other's body language as they strolled in, before being welcomed by Jamie Lowther-Pinkerton, their former private secretary, who is godfather to Prince George.

Sculptor Ian Rank-Broadley, the mastermind behind the bronze memorial said Diana "was an icon who touched the lives of people right around the world so it has been a privilege to work alongside Prince William and Prince Harry."

Harry and William chose some of Diana’s favourite flowers to be planted by the statue, including 100 forget-me-nots, 200 roses, 300 tulips and 500 lavender plants.

Harry, make, Up, with, Won't
Celebrities