Home » World News » Hayes murder – Jalan Woods-Bell, 15, who was stabbed to death as he walked to school is pictured for first time

Hayes murder – Jalan Woods-Bell, 15, who was stabbed to death as he walked to school is pictured for first time

A 15-YEAR-OLD BOY who was stabbed to death as he walked to school has been pictured for the first time.

Police named the victim as Jalan Woods-Bell following the incident in Hayes, West London, on Friday. 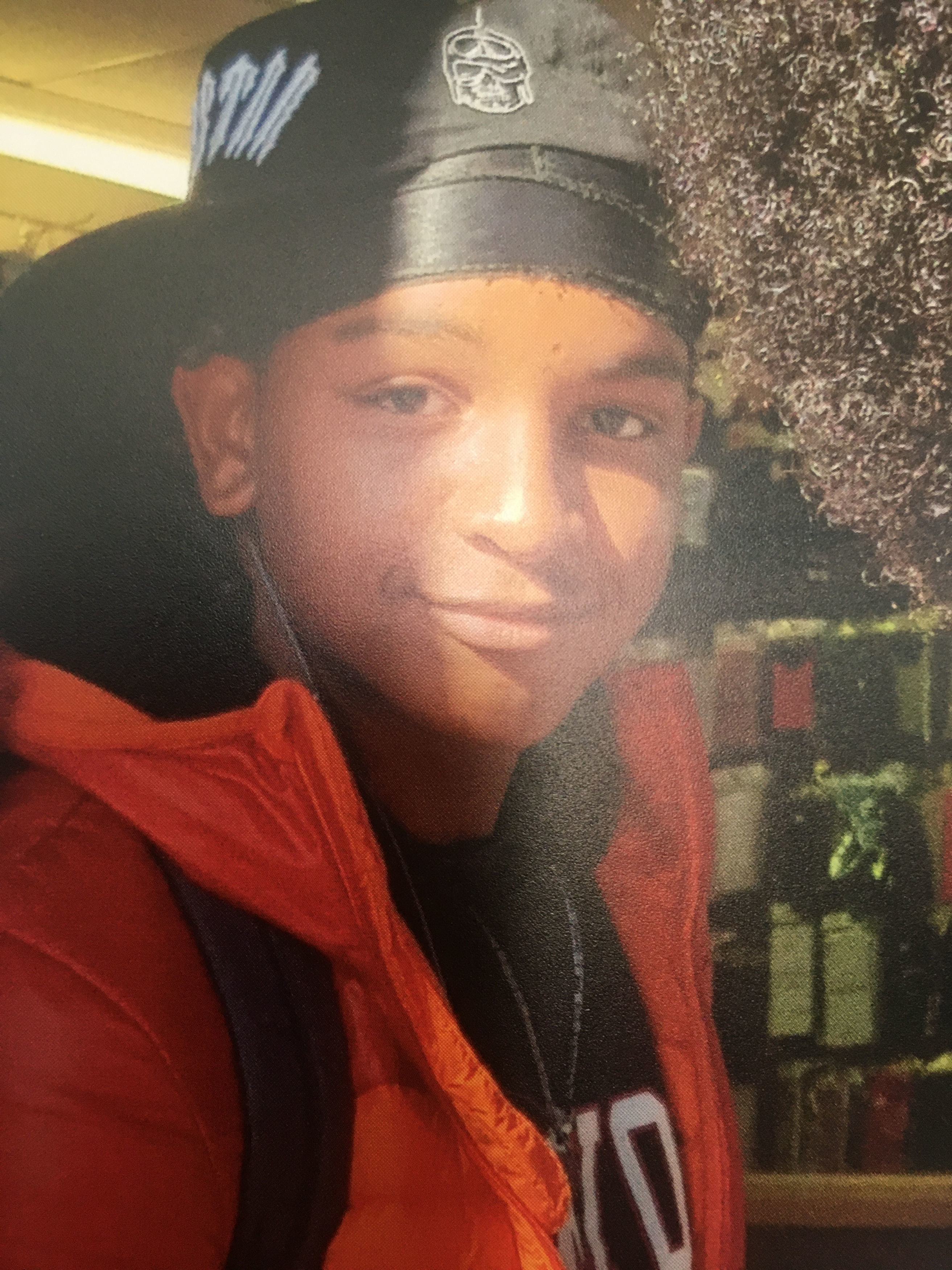 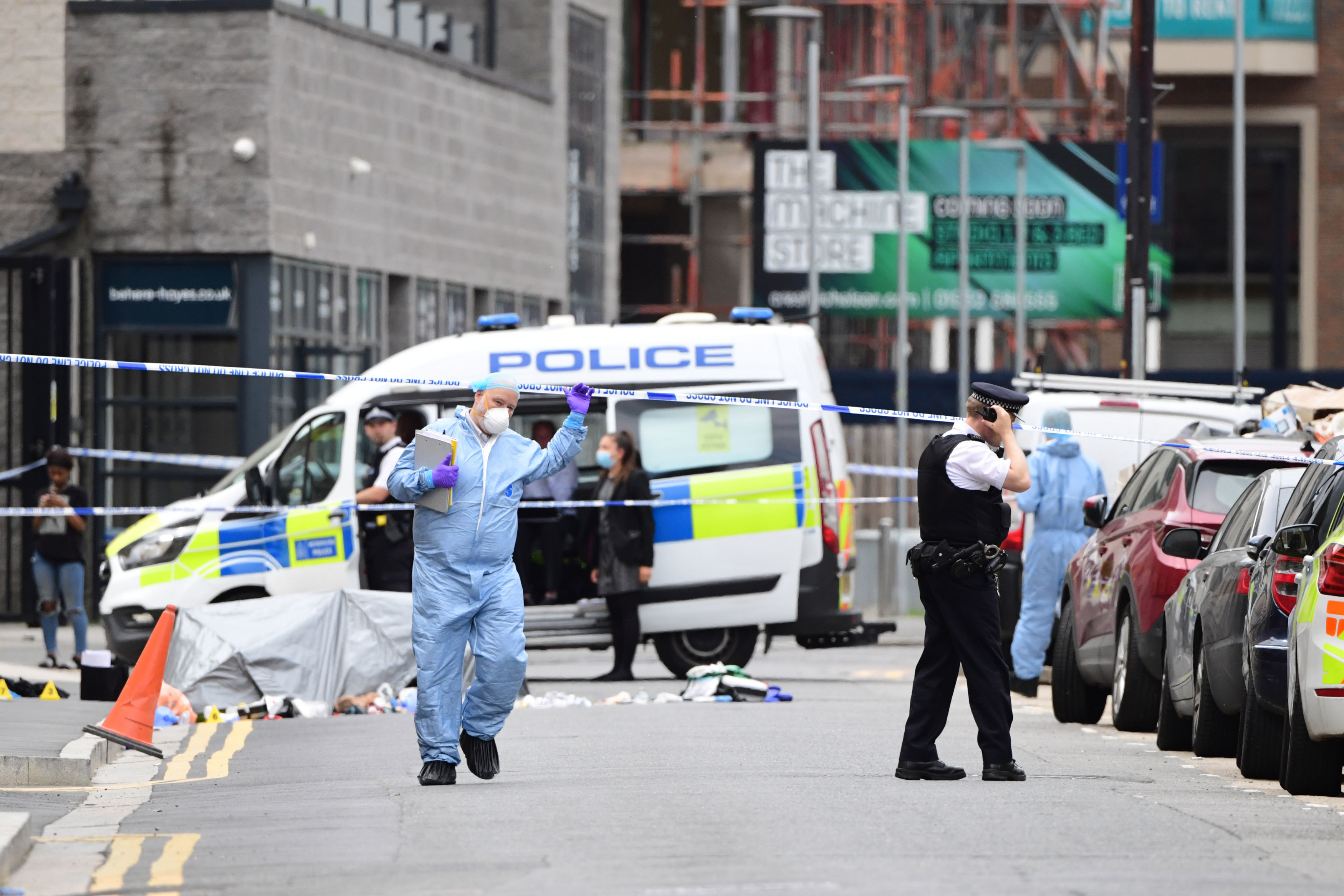 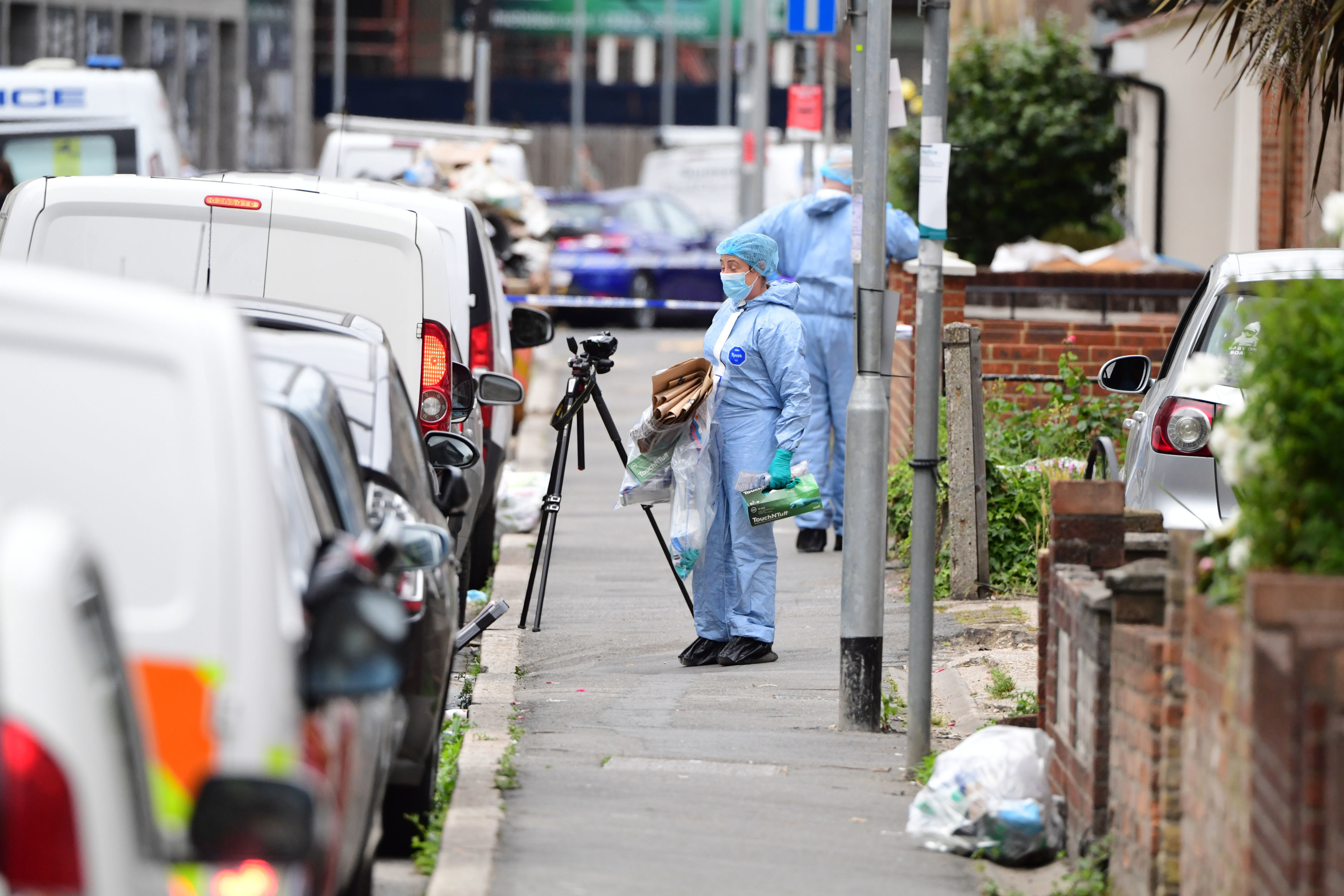 A boy, 15, from Hillingdon, who cannot be named for legal reasons, was charged with his murder at Willesden Magistrates’ Court yesterday.

An update on his next court appearance is expected shortly.

Cops launched an investigation after being called to reports of a fight on Blyth Road, close to Global Academy – a college for students aged 14 to 19 – just before 8.35am.

Jalan was found with stab injuries and died at the scene.

The Metropolitan Police said a post-mortem examination was due to take place today.

Detectives from the Specialist Crime Command continue to probe the incident.

Tia Rek-Williams, 21, a teacher who lives nearby, said it had been "traumatising".

She said: "I didn't see the initial stabbing but I did see past the point where the boy was on the ground.

"They were saying 'come on, you've just got 30 seconds, hold on, keep fighting' and as they were saying that I saw his hand drop and his eyes close. It was so traumatising." 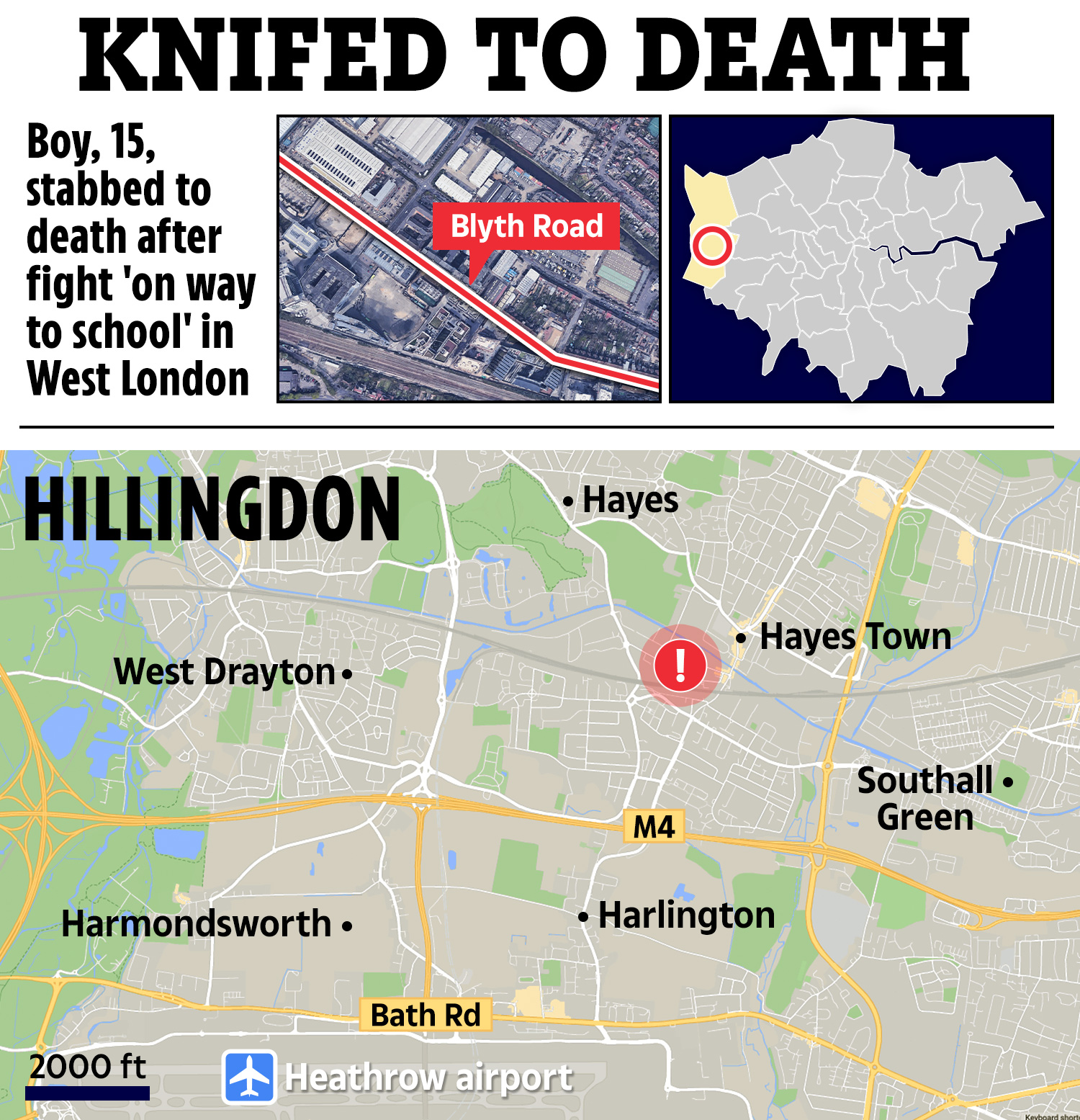 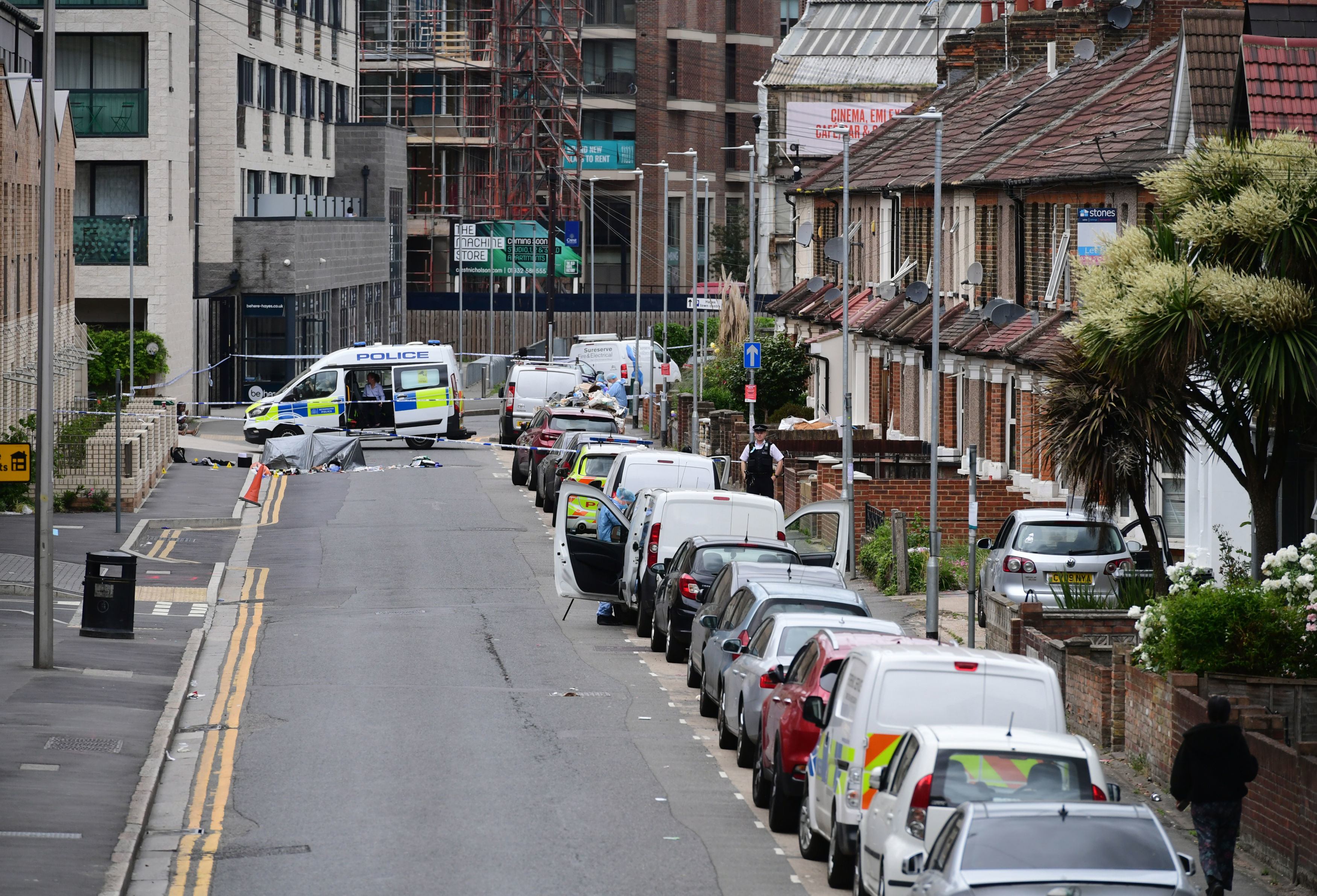 Ms Rek-Williams said emergency services had arrived around 30 seconds later and the boy had been treated with a defibrillator.

She said around six people had tried to help the boy while neighbours came out of their houses and gathered in the road.

She added: "It happened in broad daylight, a 15-year-old boy, there are so many cameras.

"It just shows you nothing can stop these people doing these things.

"This happened literally in the middle of the street, not down a back alley, in front of people's houses. It's just awful."

Another witness said: "I heard a scream so I came out and the police were already here.

"They were working on him, first of all, and then the air ambulance turned up.

"Loads more police started coming, the air ambulance landed – it took them a while.

"At that point the police were saying 'stand back, stand back, everyone get back' and then I think someone related turned up first, then the mum and then the dad." 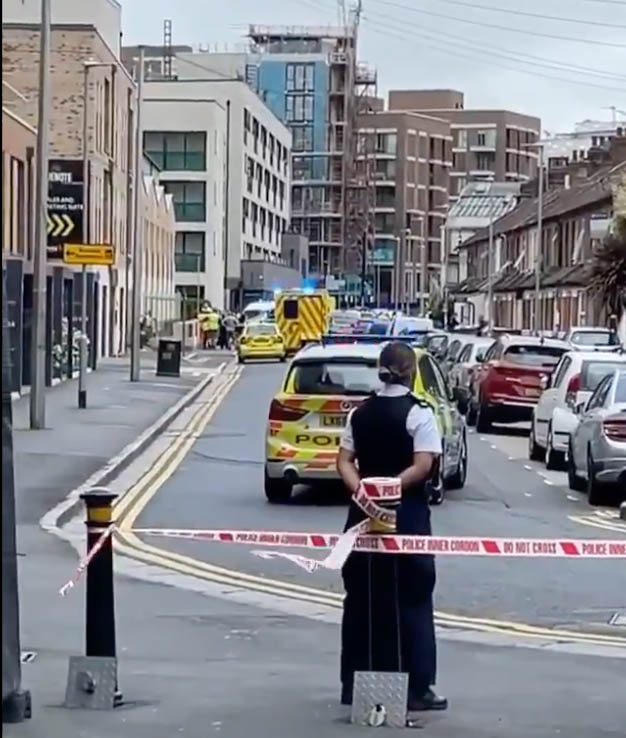 Police commander for Hillingdon, Chief Superintendent Peter Gardner, said: "I am deeply saddened to hear of the tragic loss of a child's life to knife crime in Hillingdon.

"This incident, that claimed the life of a 15-year-old boy, took place during the morning school run.

"A family has been devastated and the effects of this terrible incident will reverberate throughout our communities.

"As a parent of a teenage boy myself, I cannot imagine the pain the family is going through and I offer our full condolences and support."

He added that police patrols in the area will be stepped up.

Labour MP for Hayes and Harlington John McDonnell tweeted: "If anyone can assist the police with any information on this tragic incident, I urge them to come forward."

Anyone who witnessed the incident or has any information is asked to call police on 101, quoting reference Cad 1681/11Jun, or to contact Crimestoppers anonymously on 0800 555 111.