THE heartbroken family of an anti-vaxxer nightclub boss who died of Covid have urged the public to get vaccinated.

David Parker, 56, posted scores of Facebook comments mocking the vaccine. He dismissed it as “experimental” but just weeks later fell ill with the virus and died in hospital. 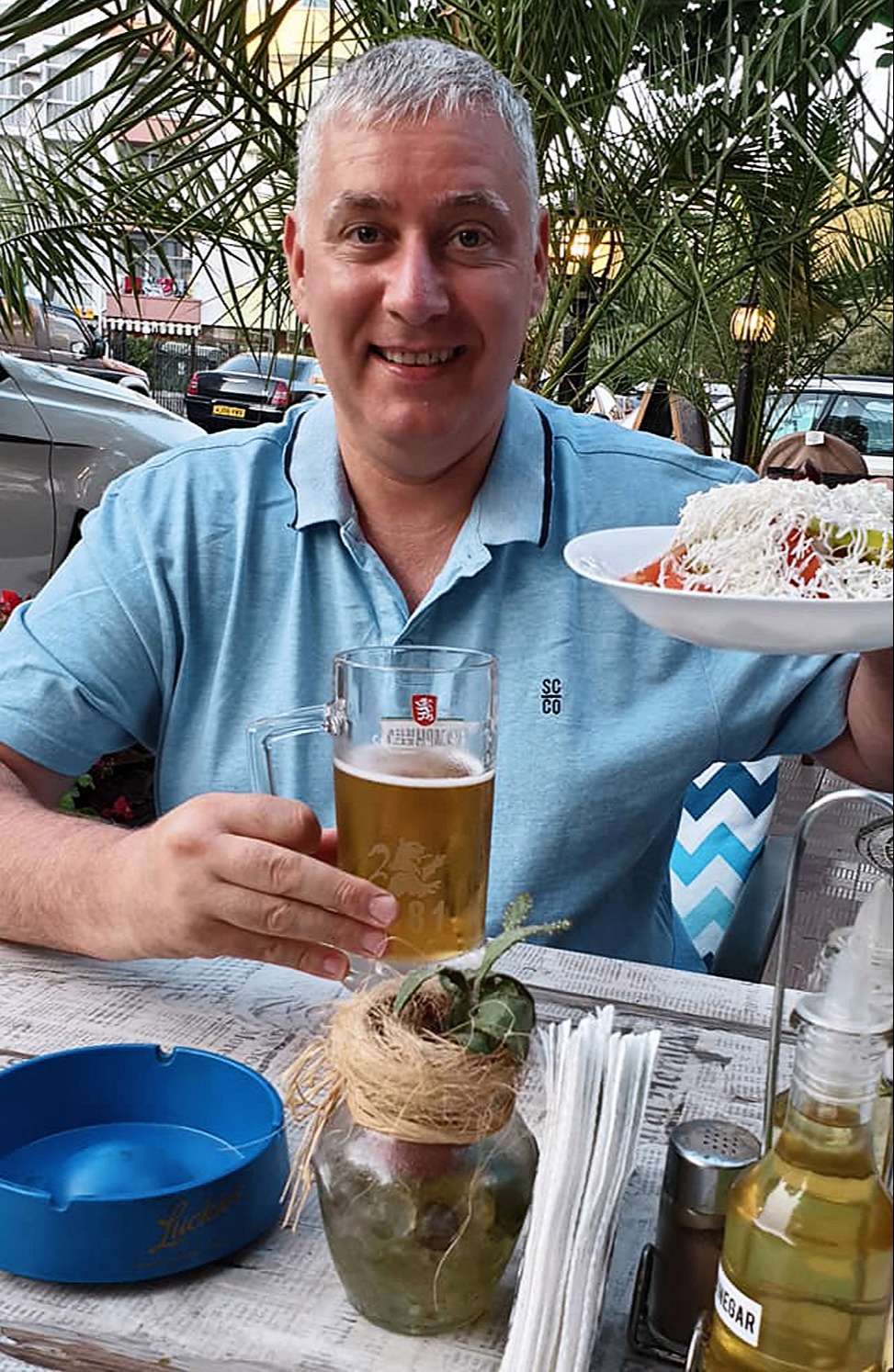 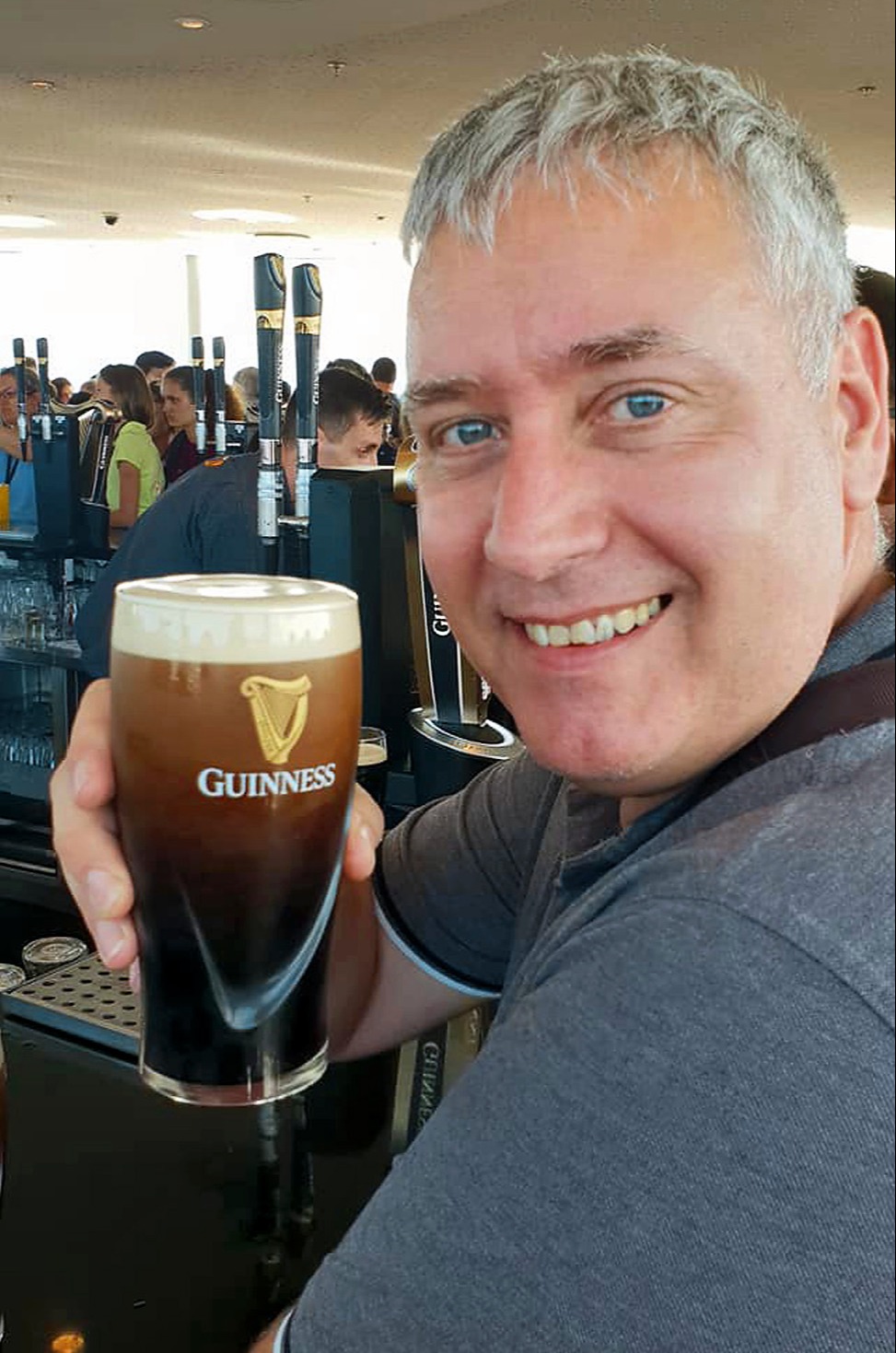 His shattered relatives yesterday pleaded with other sceptics to put their doubts aside and get the jab.

His close pal Steve Wignall said: "His family are devastated, they were very close and loved each other dearly.

"But despite their terrible loss they would like it to be known that they're encouraging everyone to please get vaccinated because they don't want others to suffer as they are now.”

David had been the hugely popular manager of Club Louis, in Catterick Garrison, North Yorkshire, for ten years.

The club said in a statement: “It is with enormous regret that we have to announce the passing of our manager, David Parker.

“He was being treated for the effects of Covid but lost his struggle.

“On behalf of the whole Louis Family, we offer our deepest condolences to his family and friends, he will be sorely missed.

“A pragmatic man, David would want the show to go on, so we remain open with the family’s agreement.

David had posted hundreds of messages criticising the vaccine, the Government, the media and pharmaceutical companies.

In one Facebook post he said: “I feel the need to post information on here for people that aren't receiving another side to the story due to media not being impartial.

“When research is done into who finances the media it leads to the pharmaceutical companies. Who knows who is right or wrong. If I'm wrong I'll hold my hand up but I will not stay silent.”

He added: “I am still not getting this experimental vaccine until more information is available on long term effects.”

A few weeks later he fell ill after contracting the virus and was taken into Darlington Memorial Hospital.

He died on Monday despite being fit before he fell ill and having no underlying health conditions.

Steve, 59, is the director of the bar where David lived in a flat on the site.

The pair caught Covid on the same day but, unlike Steve who is double jabbed, David refused to get the vaccine.

Steve said: "We argued about vaccination, we tried to convince him to get it, but he wouldn't.

"He didn't believe in it and he didn't want it, it was out of distrust of the elite, frankly, and we couldn't change his mind.

"But the difference is that I was able to recover enough to come back to work after 10 days after three negative tests, whereas David's situation got worse.

"I do have some underlying health condition but Dave didn't. He'd be out walking his dog three times a day and was fit and well.

"When there was no answer at his door I went in and as soon as I saw him I called an ambulance.

“It's the most tragic and awful thing to have happened to an absolutely wonderful guy.

"People are concerned the vaccine causes blood clots but Dave died with blood clots on his heart and lungs and kidney failure from blood clots.

"The danger is not the vaccine, it is Covid and people need to get vaccinated, that's what myself and David's family would tell anyone.

“There has been such an outpouring of wishes for Dave, people are truly devastated. There is a Dave-shaped hole in Louis and the local community that can never be filled." 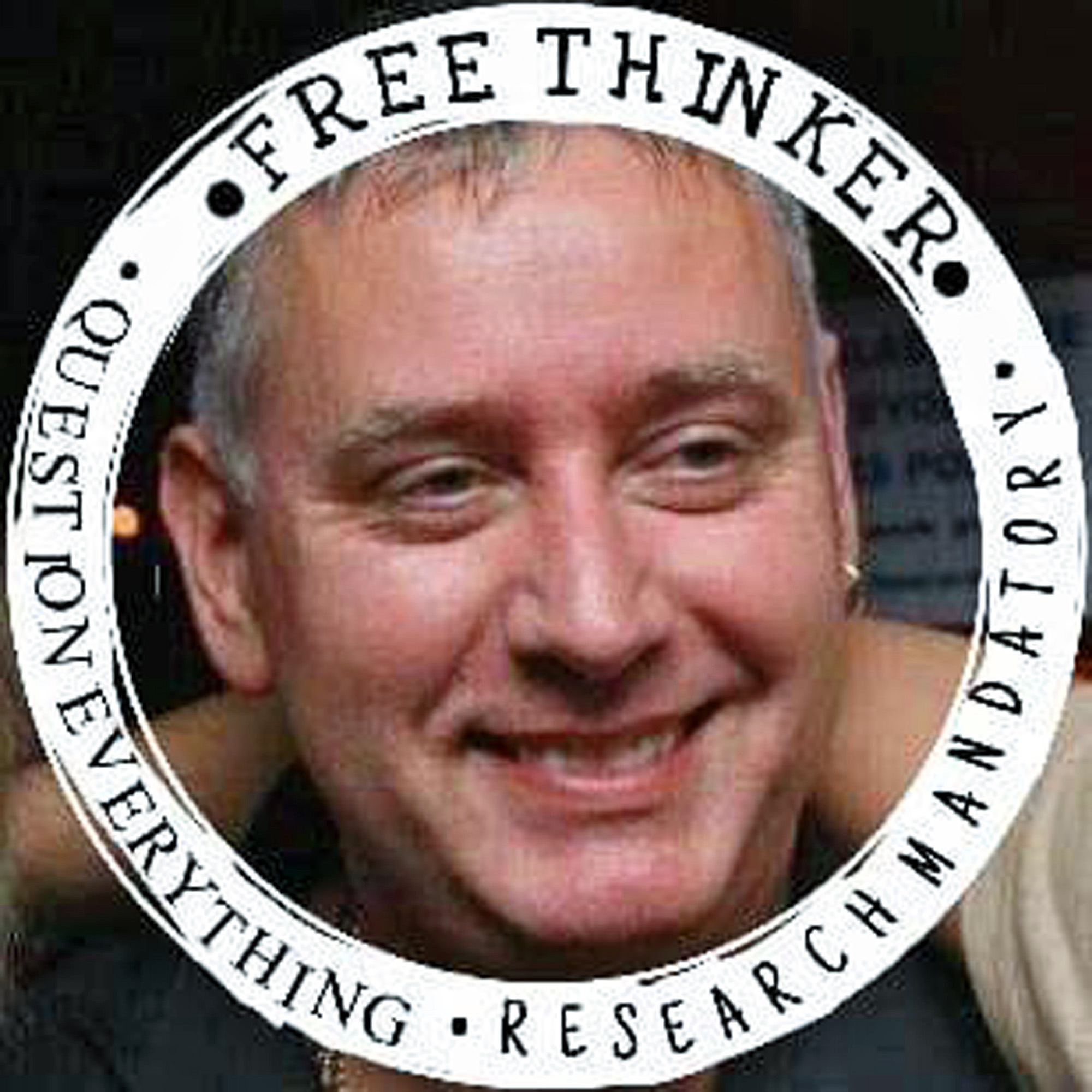 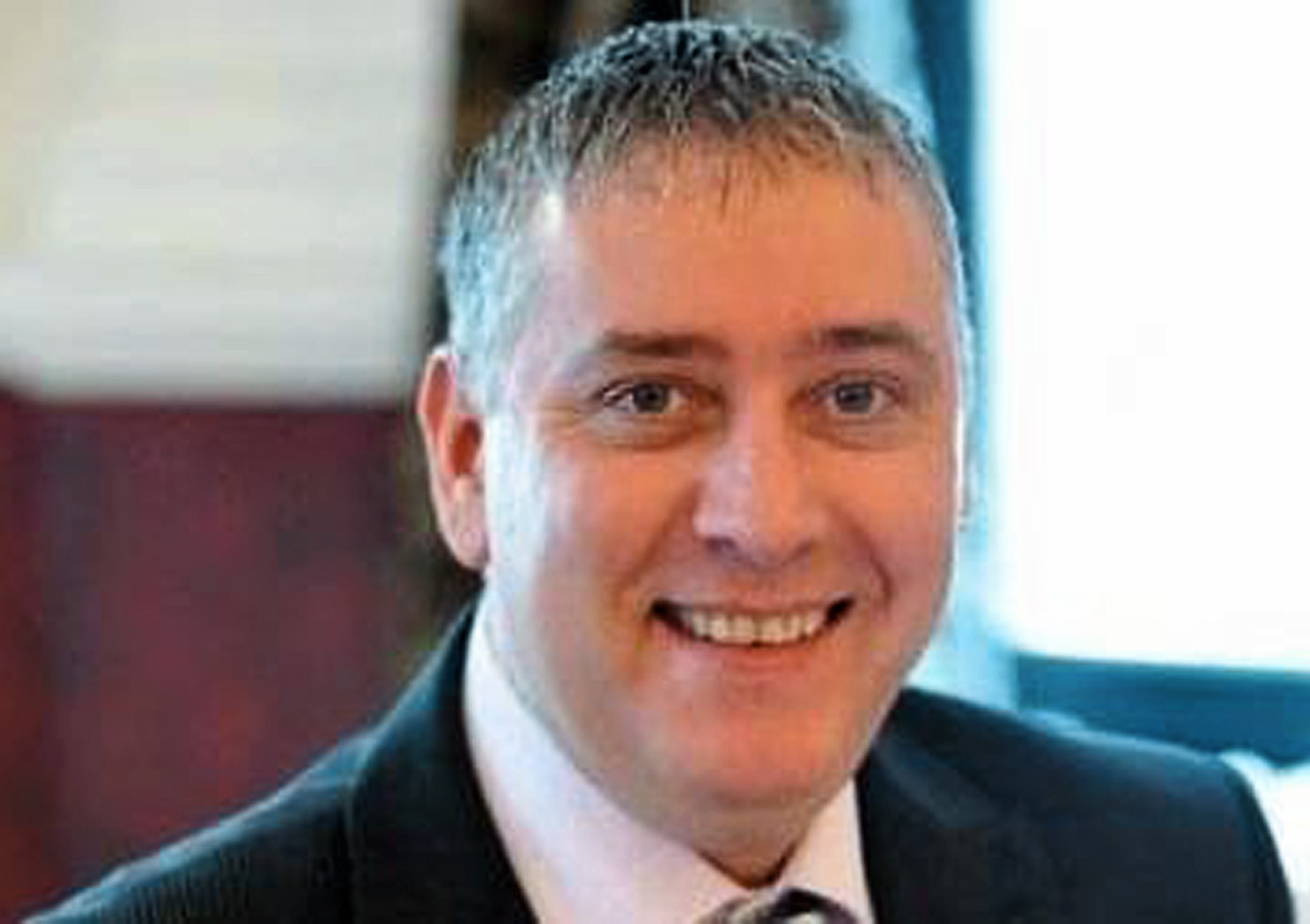 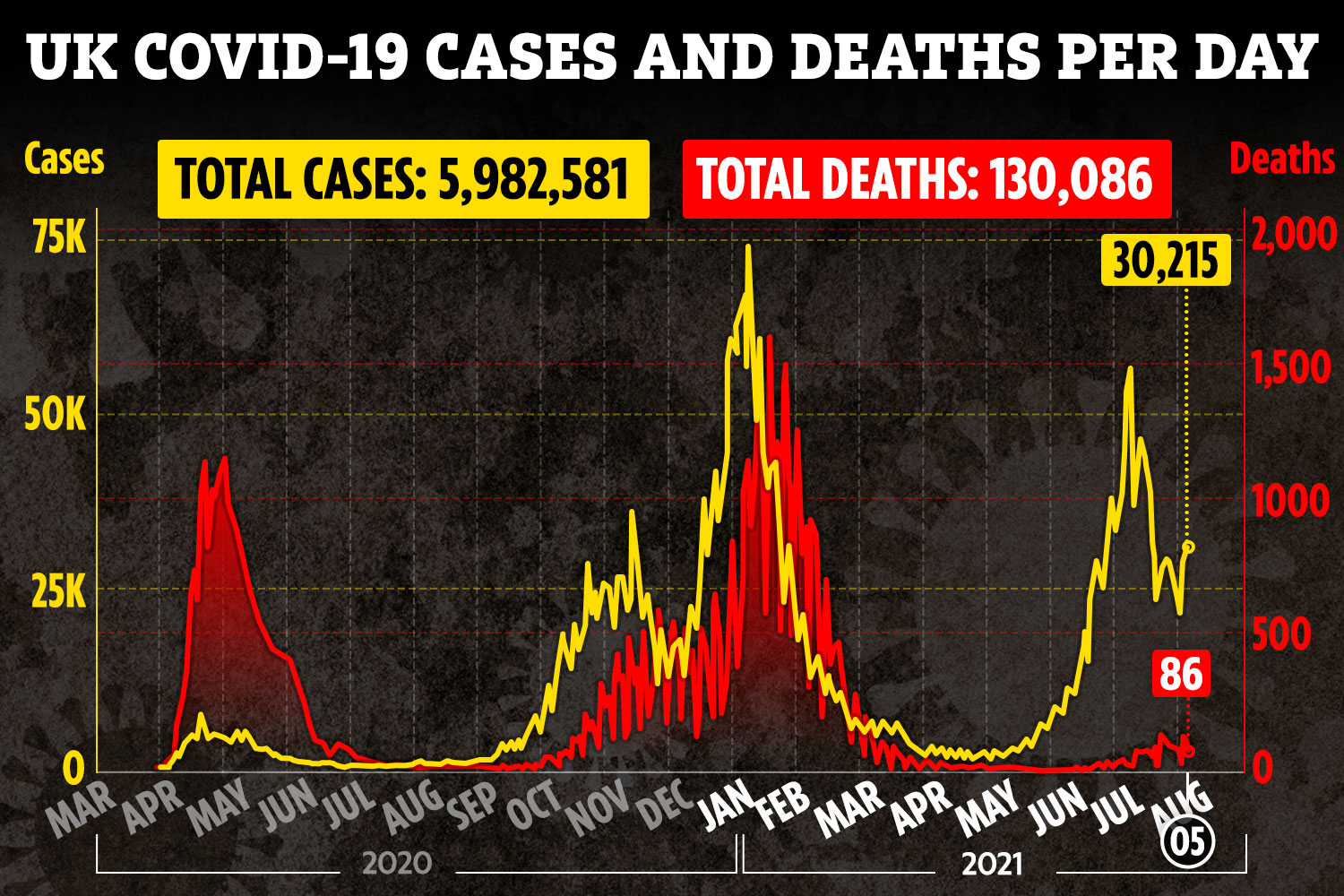