Home » Heartbroken mum's warning after daughter, 19, 'died from eating too much chewing gum'

Heartbroken mum's warning after daughter, 19, 'died from eating too much chewing gum'

A HEARTBROKEN mum says she fears her "vivacious and fun-loving" teenage daughter died from eating too much chewing gum.

Samantha Jenkins, 19, screamed "Is this what it's like to die?" as she collapsed in her bedroom. 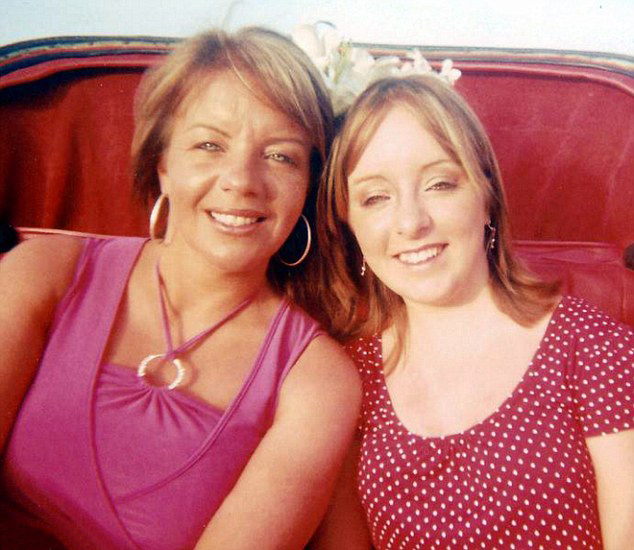 Mum Maria Morgan rushed her daughter into hospital – but tragically, she couldn't be saved.

Ten years on, Maria has spoken out to raise awareness amid concerns gum was to blame for Samantha's death.

She told Wales Online: "All I can remember is that I went into hospital on Friday with a daughter, and I came out on the Monday with just her glasses.

Maria, of Llanelli in Wales, initially believed Samantha had spent too much time in the sun when she complained that she was struggling to pick up a drinks bottle.

"She said, 'Oh God, I don't know what's wrong with me, I can't even pick my bottle up, it keeps falling on the floor'," Maria said.

"I told her to go and have a lay on the bed and take a bottle of water with her as she probably had too much sun. 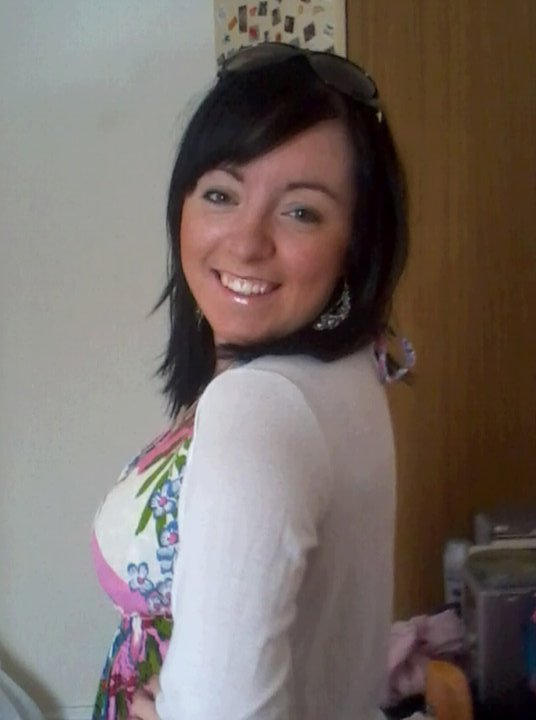 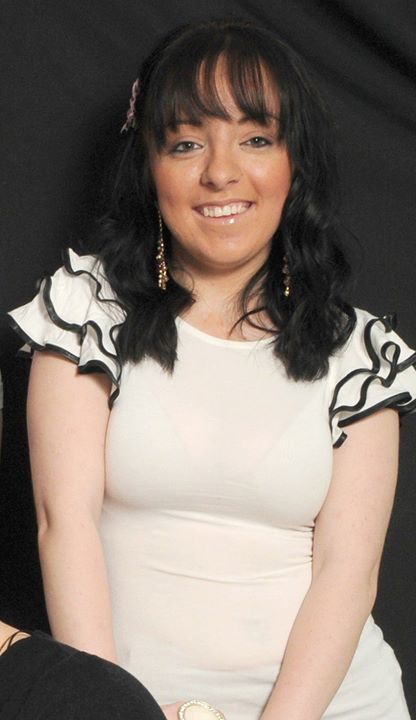 "She told me, 'I don't want to go upstairs, I want to sleep down here', so I told her to go upstairs to get a quilt to bring downstairs. Then I heard this thud.

"Me and my other daughter got up and went to the door and I said, 'What the hell was that?'

"She shouted downstairs, 'Is this what it's like to die?' and then we heard a thud again."

Maria ran upstairs to find her daughter collapsed on the floor suffering a fit.

Samantha was rushed into hospital – but she continued "convulsing", and died days later.

Toxicology reports found nothing in the teenager's system that could account for her death.

However, her sister then mentioned how much Samantha had enjoyed chewing gum.

A coroner began investigating a possible link to the young woman's death. 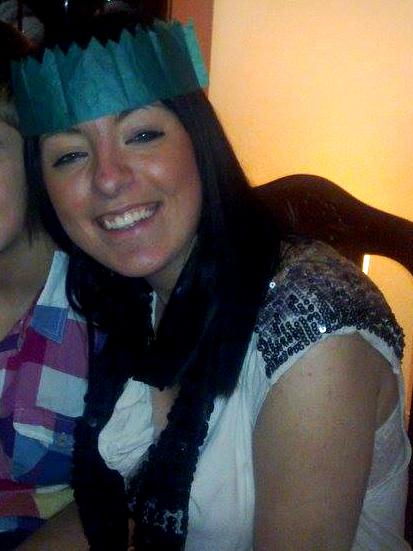 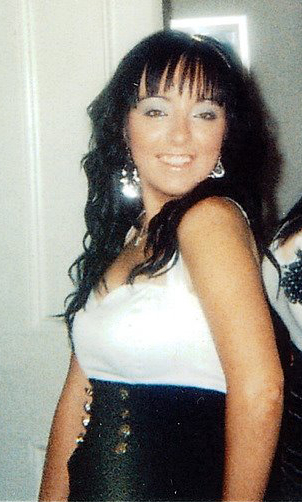 And Maria discovered receipts in Samantha's room showing just how much gum her daughter was buying.

"I could see by receipts that she was having them every day," she said.

"I couldn't have told you how much she chewed, but I could say what I found – evidence that she was chewing them every day and was buying at least a packet a day on the way to work, sometimes two packets."

And she says internet research proved too much gum can cause salt levels to drastically drop in the human body.

An inquest was unable to rule out the possibility that gum had played a role in Samantha's death.

A decade on, Maria said she wants to warn others of the potential risks.

"I still can't get my head around it 10 years down the line," she said.