A HEARTLESS thief stole a TT rider’s phone as he lay dying on the track.

Daley Mathison, 27, was killed in a crash during the opening of the Isle of Man TT on June 3 but his iPhone was not recovered. 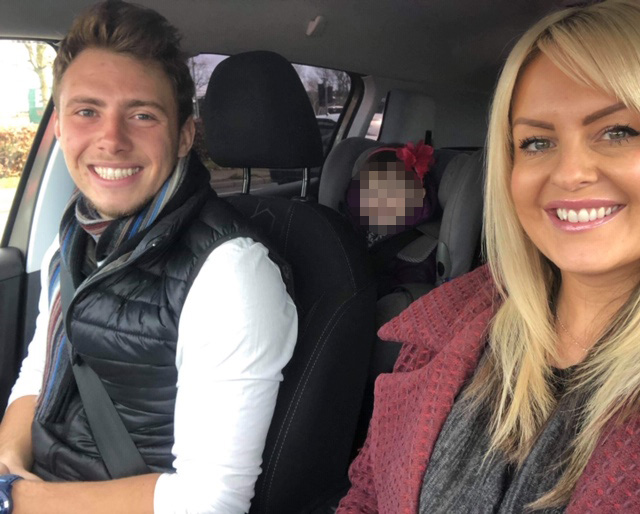 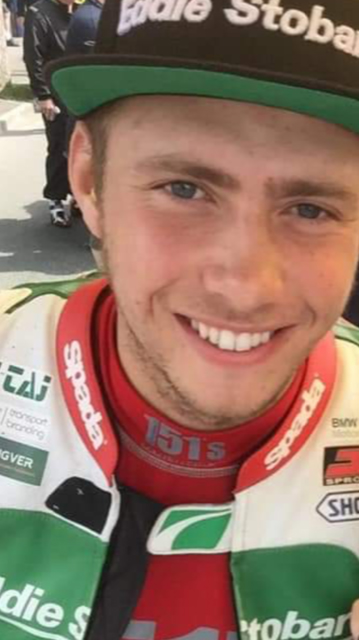 Devastated widow Natalie Johnson-Mathison has appealed for its return as the device is loaded with precious memories.

But despite posts being shared thousands of times online the lowlife still hasn’t returned the phone.

A source told The Sun: “His iPhone 8 was last seen by Daley’s dad in the awning of their race tent while Daley was out racing.

“The family was distracted by the horrendous crash and it seems in the mayhem someone pinched his phone.

“It’s got huge sentimental value to Natalie as it is loaded with personal pictures and conversations between them and their three-year-old daughter Daisy.

A LOT OF SUPPORT

“You just can’t believe that someone would be this shameless. The police and Apple have both said they can only help if the family go to court.
“This is the last thing they want on their mind while they are grieving.”

Natalie first posted on Facebook the day after her husband died describing it as a “very distinctive” bright blue with his logo on it.

She wrote again on June 15 saying it had still not been found saying: “Apple now saying, I need to go to court to get access to his stuff!

“Please whoever has it, hand it back. I don’t care. I just want and NEED this back. This has priceless pictures of my husband and our daughter.”

Hundreds wrote to support her with Cheryl Lilley commenting: “Can’t believe someone would do this in the first place, really do hope they have a conscious and hand it in.”

most read in uk news

Noel Morley added: “I just can’t believe that whoever has it hasn’t found a way to return it surely they must know the importance.”

Mathison, of Stockton-on-Tees, County Durham, was making his 19th TT start when he died, having finished on the podium three times.

His funeral was held last week where a convoy of 600 motorcyclists joined the funeral cortege at Teesside Crematorium. 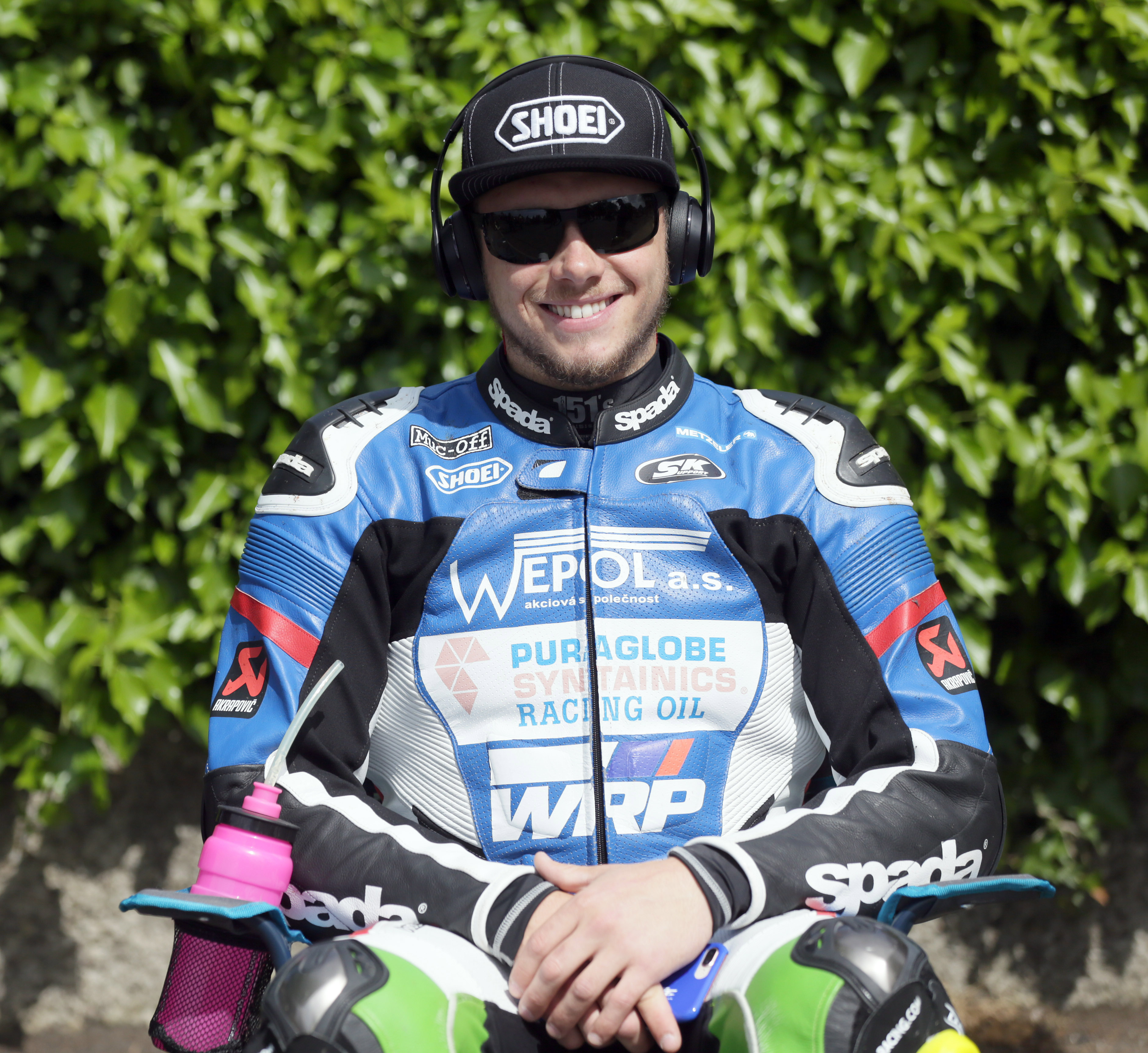