PASSENGERS have been left in travel misery as strikes have sparked chaos at Heathrow Airport, while bags were abandoned in the terminals.

Brits have taken to social media to share their displeasure at the luggage fiasco.

One Twitter user wrote: "At Heathrow airport and suffering the luggage misery with many fellow travellers.

"Shame on those responsible.

"They don’t value people’s time. No wonder productivity is so c*** in this country." 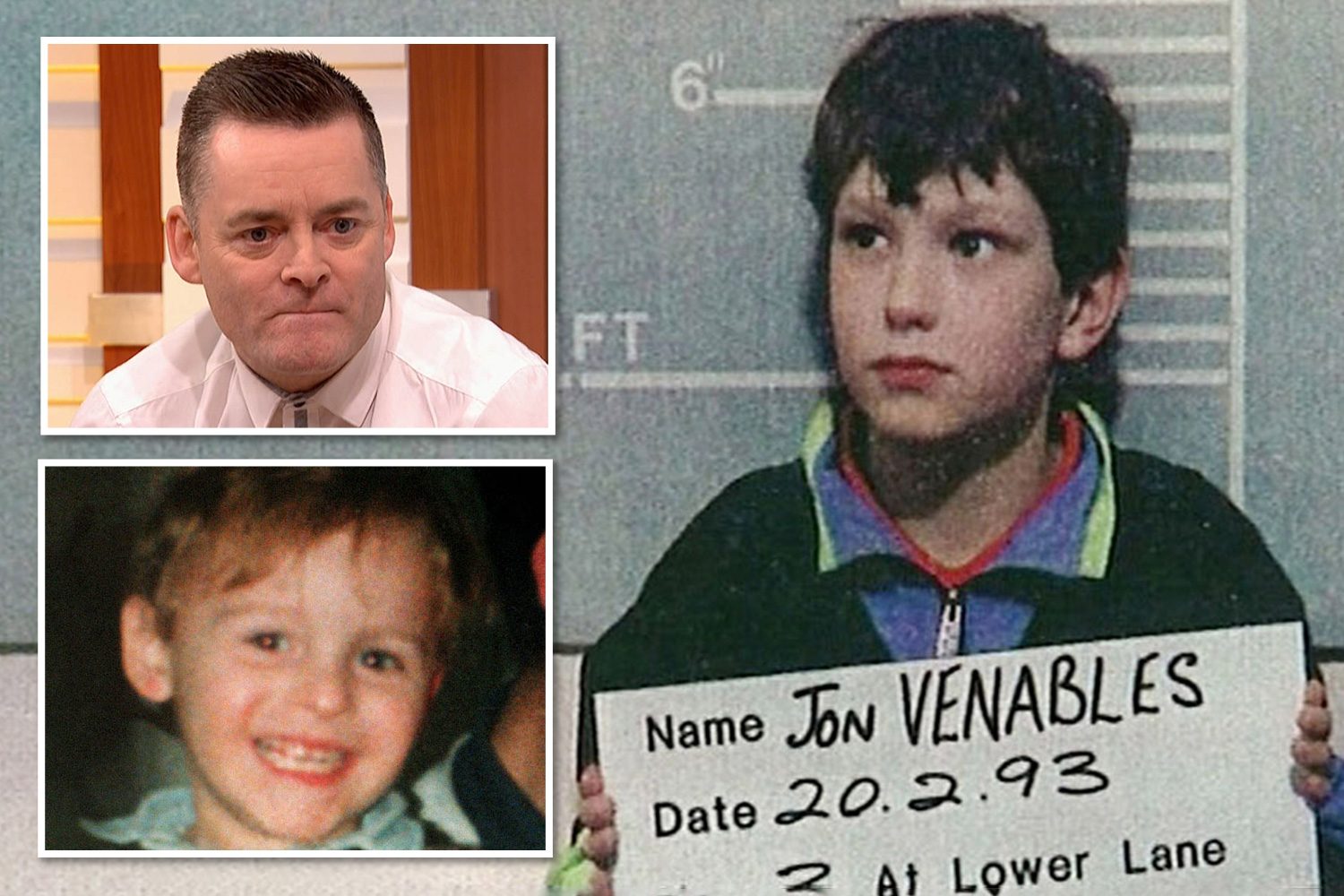 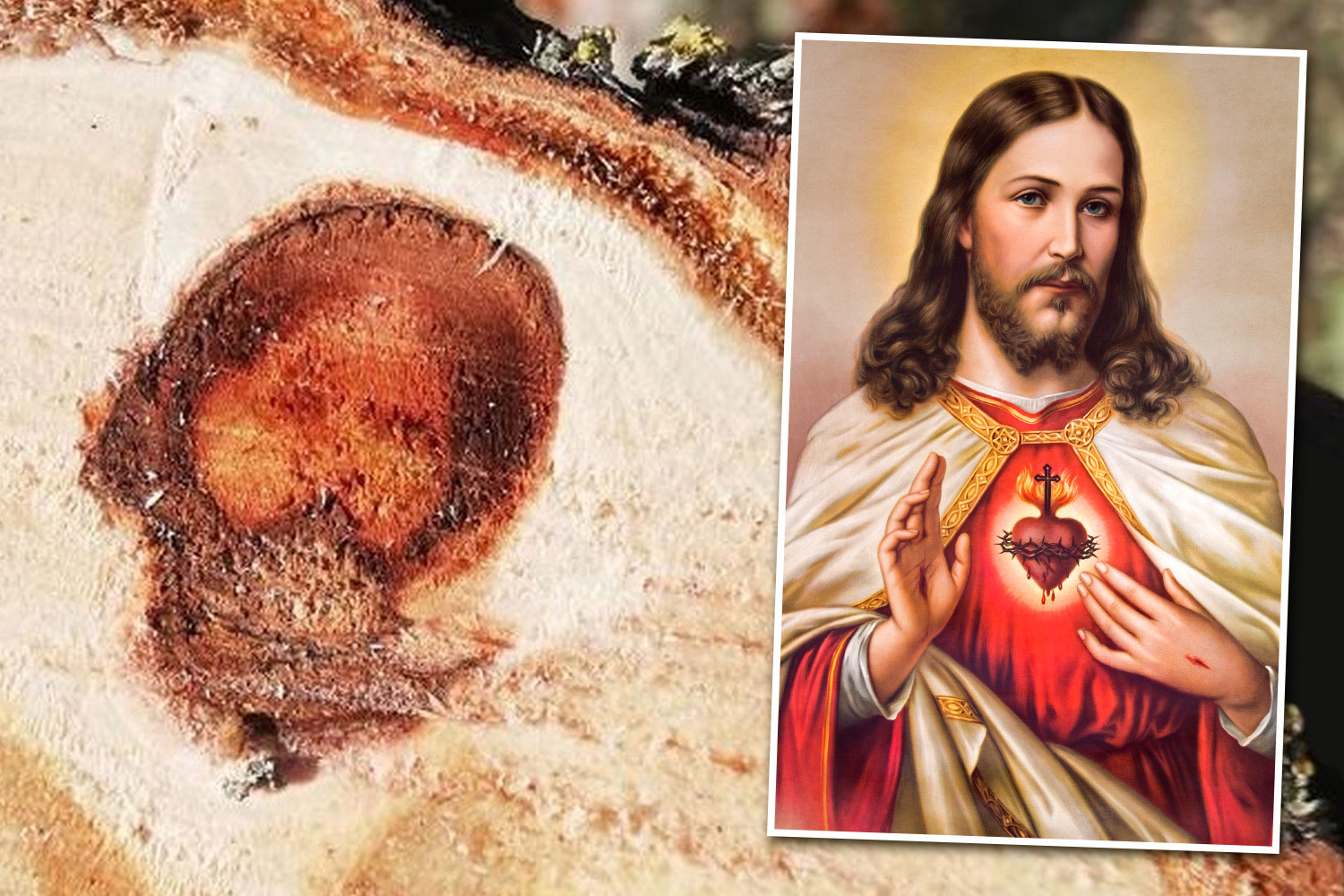 Another wrote: "Just spent two hours on the phone trying to track luggage at Heathrow.

"Hung up on me four times, dismal when I did get through, they didn't have up to date information. The Grinch of Christmas."

Meanwhile, strikes by Border Force threatened to cause severe delays for travellers over the festive period, forcing the Army to step in and cover the shortfall.

It seems, though, that the hard work of men and women in uniform has more than made up for the absence of passport control workers.

All the clues Stacey Solomon dropped to hint at her pregnancy

Another agreed: "We returned to Heathrow on 23 Dec and the army were in charge of border control.

"The quickest, smoothest transition I’ve ever seen through border control! Let’s keep the army in charge I say! Stirling job!"

Passengers with UK passports have also, in many cases, been able to use automated e-gates, further speeding up the process.

Members of the Public and Commercial Service (PCS) Union are on strike due to disagreements with the government over pay and conditions.

A frontline Border Force worker earns an average of £24,376 per year, according to indeed.com.

Border Force will strike until around 7am on New Year's Eve at Birmingham, Cardiff, Gatwick, and Manchester Airports, as well as Terminals 2-5 at Heathrow and the Port of Newhaven.

Strikes resumed yesterday after a one-day pause on Tuesday, but before that had run from December 23.

Other workers striking include the train staff, specifically on Great Western Railway and West Midlands Trains, and driving instructors.

Heathrow Airport have been contacted for comment, but in replies to passengers on Twitter have said that the handling of luggage is the responsibility of individual airlines. 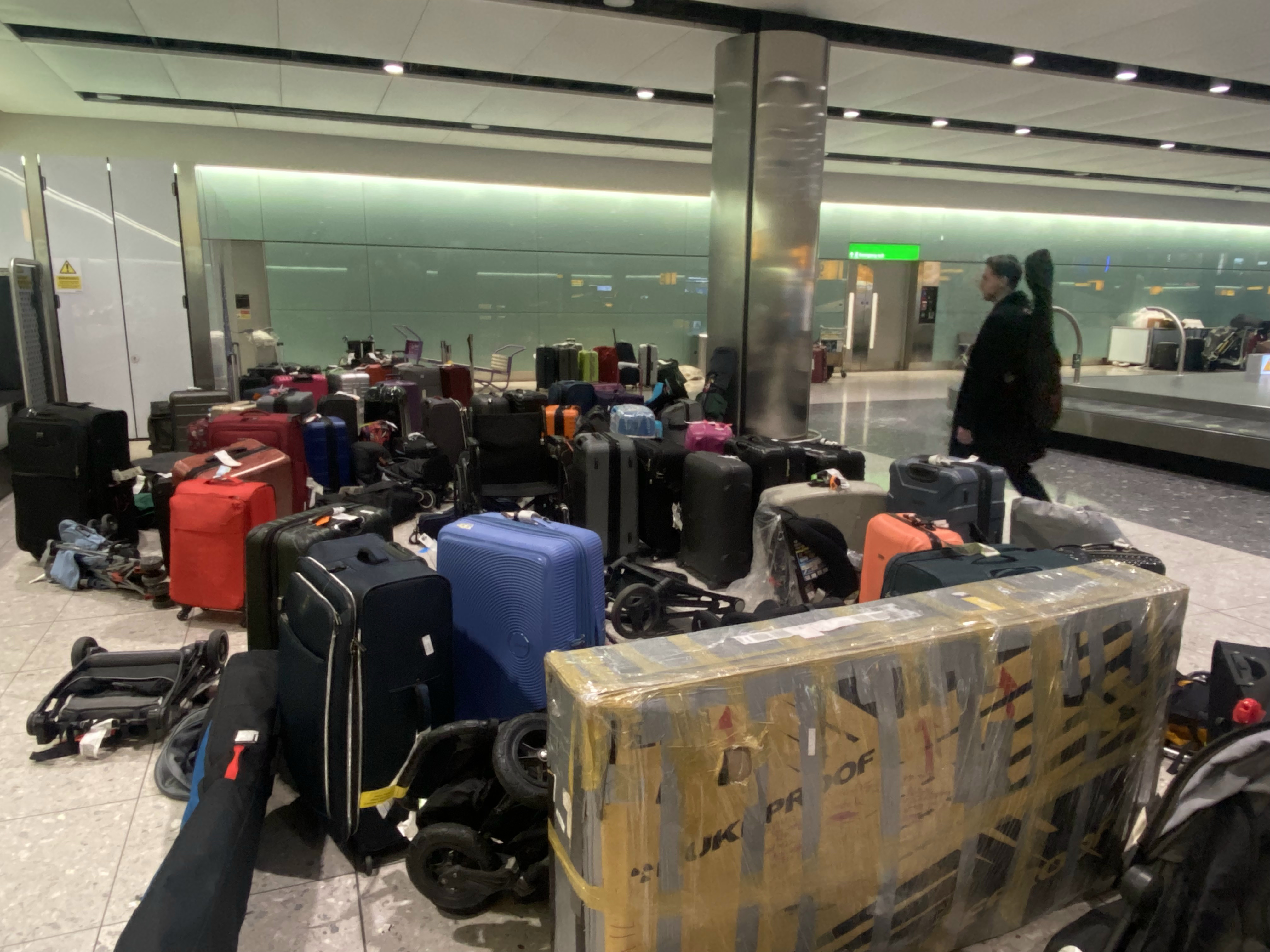