A BAIL fund backed by Kamala Harris has defended helping to free a man accused of domestic abuse after he was charged with murder weeks later for shooting a man in a road rage incident.

George Howard, 48, is among a list of people accused of domestic abuse, rape, and murder freed on bail with the help of the Minnesota Freedom Fund (MFF), which hit the spotlight last year following the death of George Floyd. 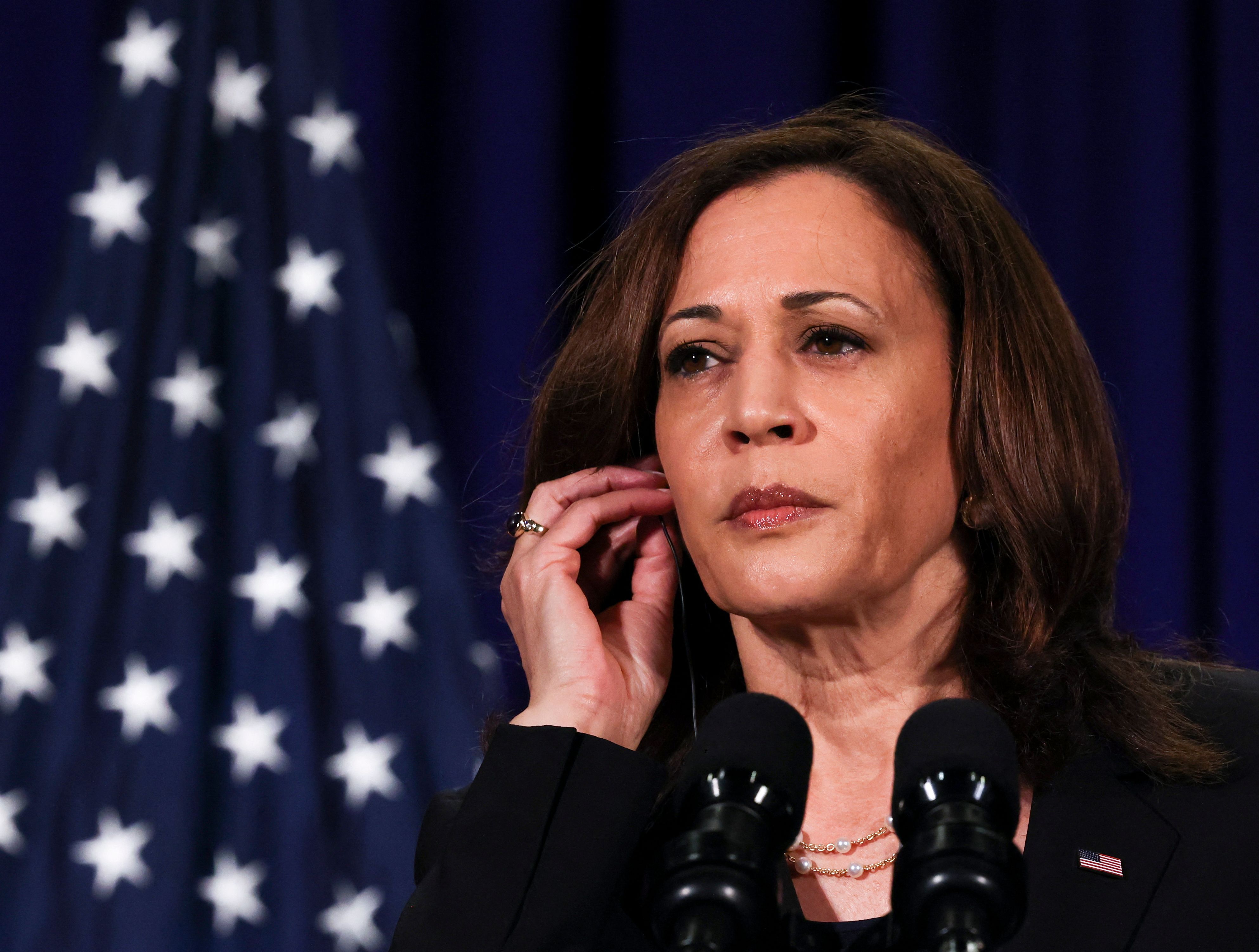 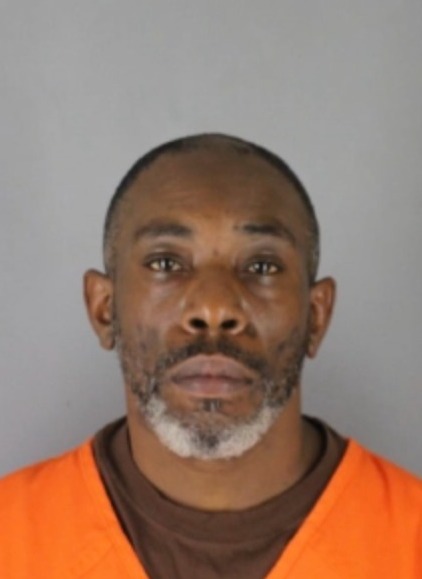 Then a Vice presidential hopeful, Harris tweeted about the fund just days after Floyd’s death as Black Lives Matter protests erupted across the world.

"If you’re able to, chip in now to the @MNFreedomFund to help post bail for those protesting on the ground in Minnesota," she tweeted last June.

The MFF received well over $35million after being called out not only by Harris but other celebrities such as Steve Carell, Cynthia Nixon, and Seth Rogen.

According to Fox News, the MFF has admitted it helped to free Howard who was released on a $11,500 bond in connection with a domestic assault case on August 6.

Just over three weeks later on August 29, he was charged with two counts of second-degree murder in connection with an interstate shooting.

Ortiz was seen confronting Howard and then collapsing.

He managed to get back to his car and drive to the median but was later pronounced dead in hospital from a gunshot wound to the chest.

The MFF responded to criticism last Friday in a Twitter thread that has since been deleted, Fox reports.

"We are aware of reports of the tragic and fatal shooting in Minneapolis earlier this week allegedly involving George Howard, an individual the Minnesota Freedom Fund had previously provided with bail support," it wrote.

"MFF believes that every individual who has been arrested by the law enforcement is innocent until proven guilty, and if a judge deems them eligible for bail, they should not have to wait in jail simply because they don’t have the same income or access to resources as others.

"Under new leadership, MFF has implemented changes to its policies and procedures, and we will continue to assess them to ensure that we are being responsive to the safety and needs of our community," the thread reportedly continued.

Among the others freed by the MFF is a registered sex offender who was accused of raping an eight-year-old girl.

A warrant for his arrest was issued on June 25 but was bailed out.

According to a court document, obtained by the Daily Wire, Columbus filed to have his bail money returned to the MFF.

Columbus' arrest warrant said that the girl he assaulted lived with her grandmother, who regularly spent time with "Tim."

When the girl was roughly eight years old, the victim told cops "Tim laid her on her couch and held her down as he unbuckled his pants and then pulled down her pants. The victim stated he then 'put his thing inside me.'"

The warrant continued that "Tim" told the victim not to tell anyone as he "continued to penetrate her."

The victim allegedly did not tell anyone what happened until "years later" when she told a family member.

Columbus has denied the allegations to the police but could face 30 years in prison.

Darnika Floyd and Christopher Boswell are among the others bailed out by the fund.

Floyd was charged with second-degree murder after allegedly stabbing a friend to death for refusing sex, while Boswell is a twice-convicted rapist charged with sexual assault and kidnapping.

I often don’t even look at a charge when I bail someone out.

MFF paid both Floyd's $100,000 bail and Boswell's $350,000 bail, according to Fox 9, which reviewed "court records detailing an agreement that the people assisted by MFF will pay the bail money back to the group."

According to statements of probable cause, obtained by the Daily Caller, they included Donavan Dexter Boone, 31, who allegedly broke into his son’s mother’s apartment and strangled her in front of her young children.

Davlin Devonte Gates, 28, also allegedly strangled a woman, just days after they moved in together.

Other names on the list were Marcus Marshun Butler, 40, who allegedly assaulted his girlfriend, and Tyrone Thomas Shields, 53, who was accused of leaving a “larger than golf-sized bump” on his wife’s head, the outlet reported.

And it included Reece Omaur Bonneville, 29, who allegedly assaulted his partner and two officers who came to arrest him.

Matthew Owens Earl Thompson, 29, who was accused of “pushing his way” into his partner’s house was the sixth to be aided by MFF. 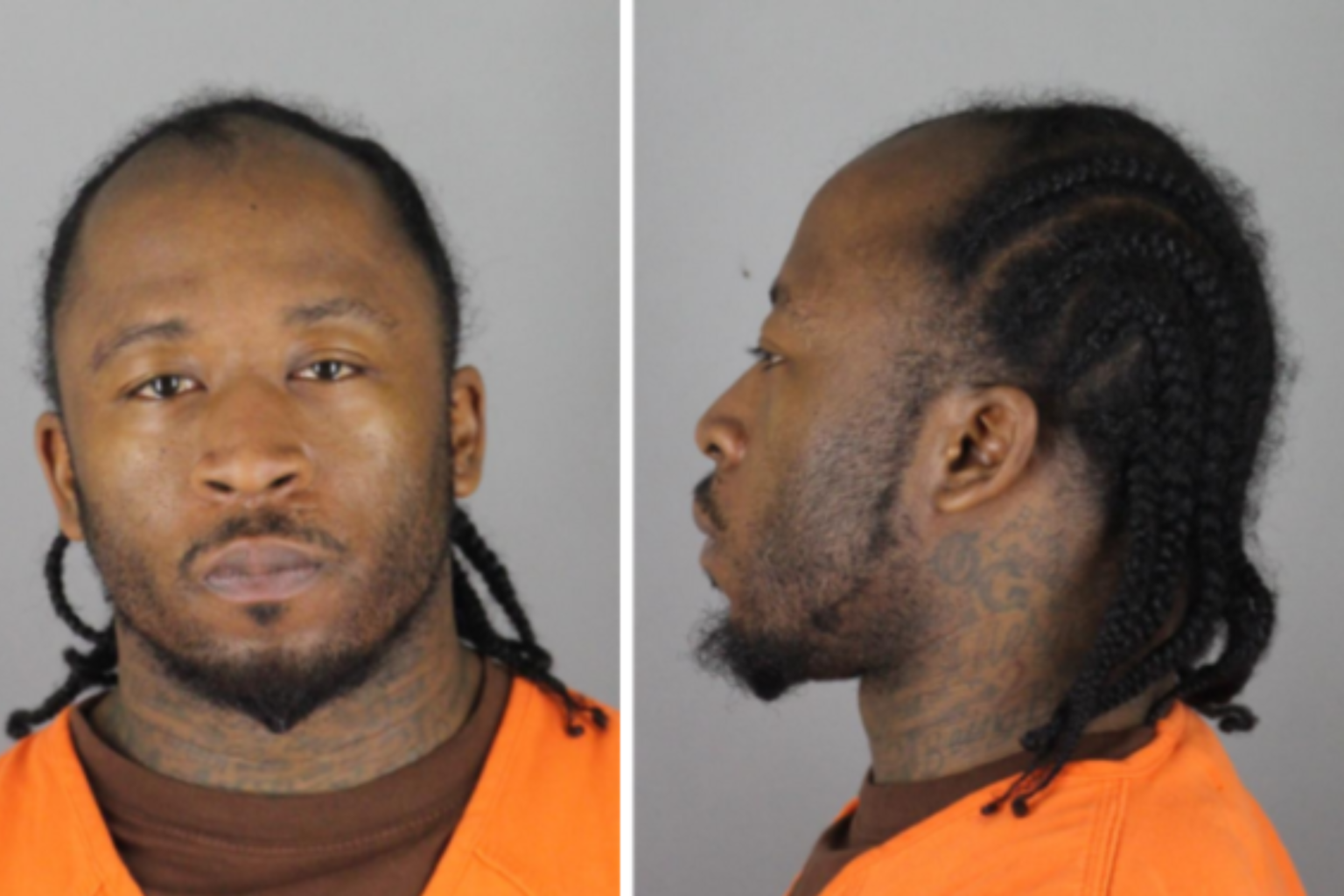 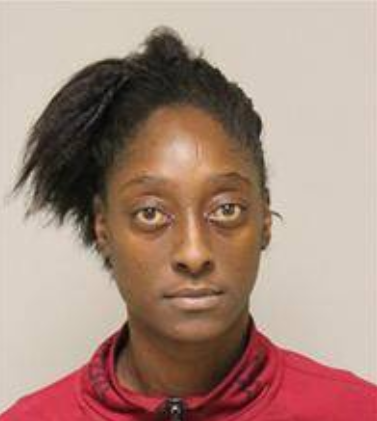 MFF's interim executive director Greg Lewin has previously addressed the criticism in an interview with KMSP.

"We initially got some raised eyebrows, especially when we ramped up our activity from $1000 a day to now $100,000 a day, raised eyebrows from our bankers," he said.

Lewin also added the fund is not well received when they go and bail alleged criminals out of jail.

"The last time we were down there, the clerk said, ‘we hate it when you bail out these sex offenders, that is what they said.’

"I often don’t even look at a charge when I bail someone out," Lewin added.

"I will see it after I pay the bill because it is not the point. The point is the system we are fighting.”