HEROIC police officers caught a rape victim who was forced to jump 30ft from a window to escape her two sex attackers.

The 18-year-old had been beaten and raped by the two men aged 37 and 26 whilst a female accomplice, 19, took part in the sexual attacks. 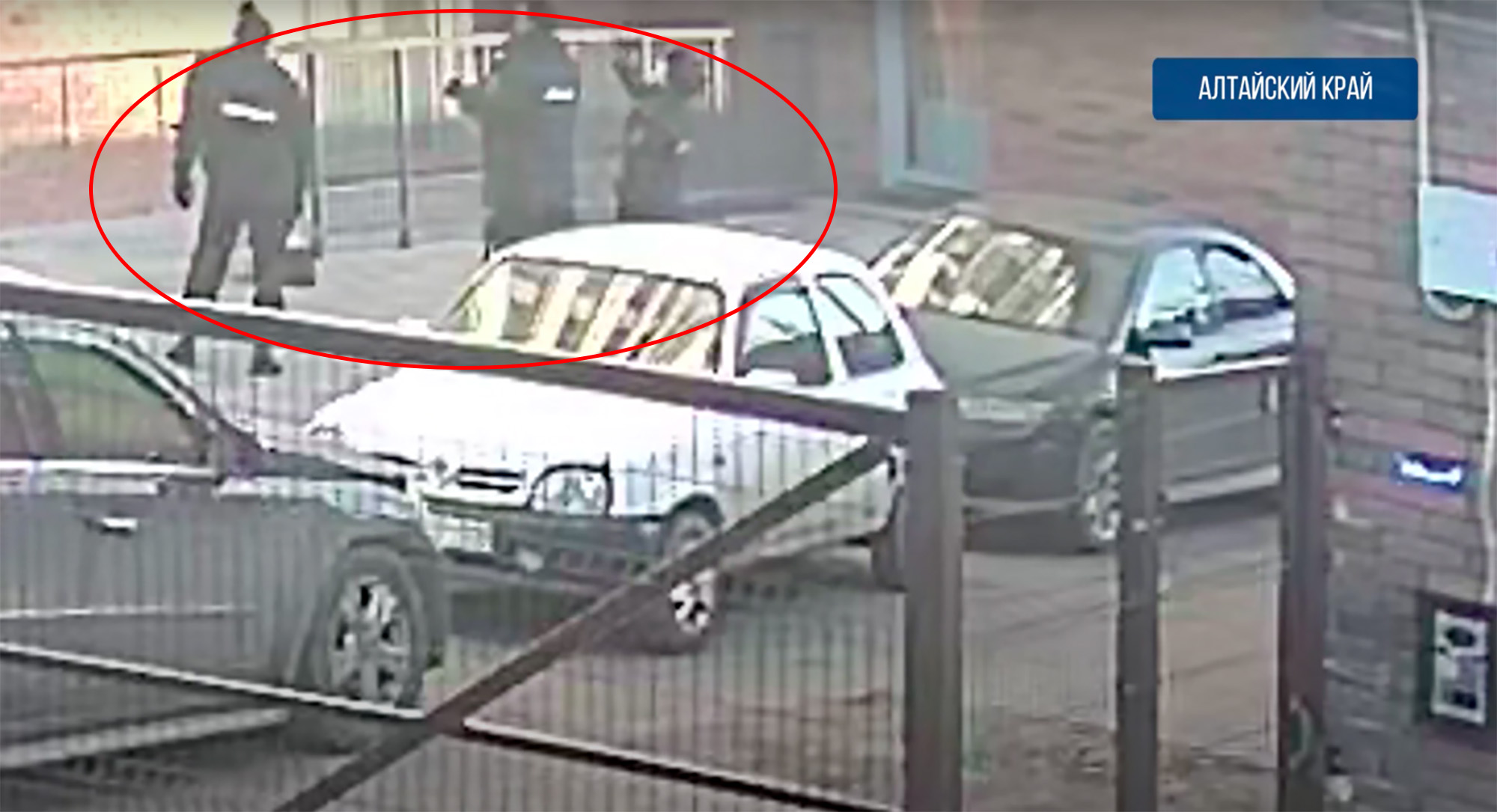 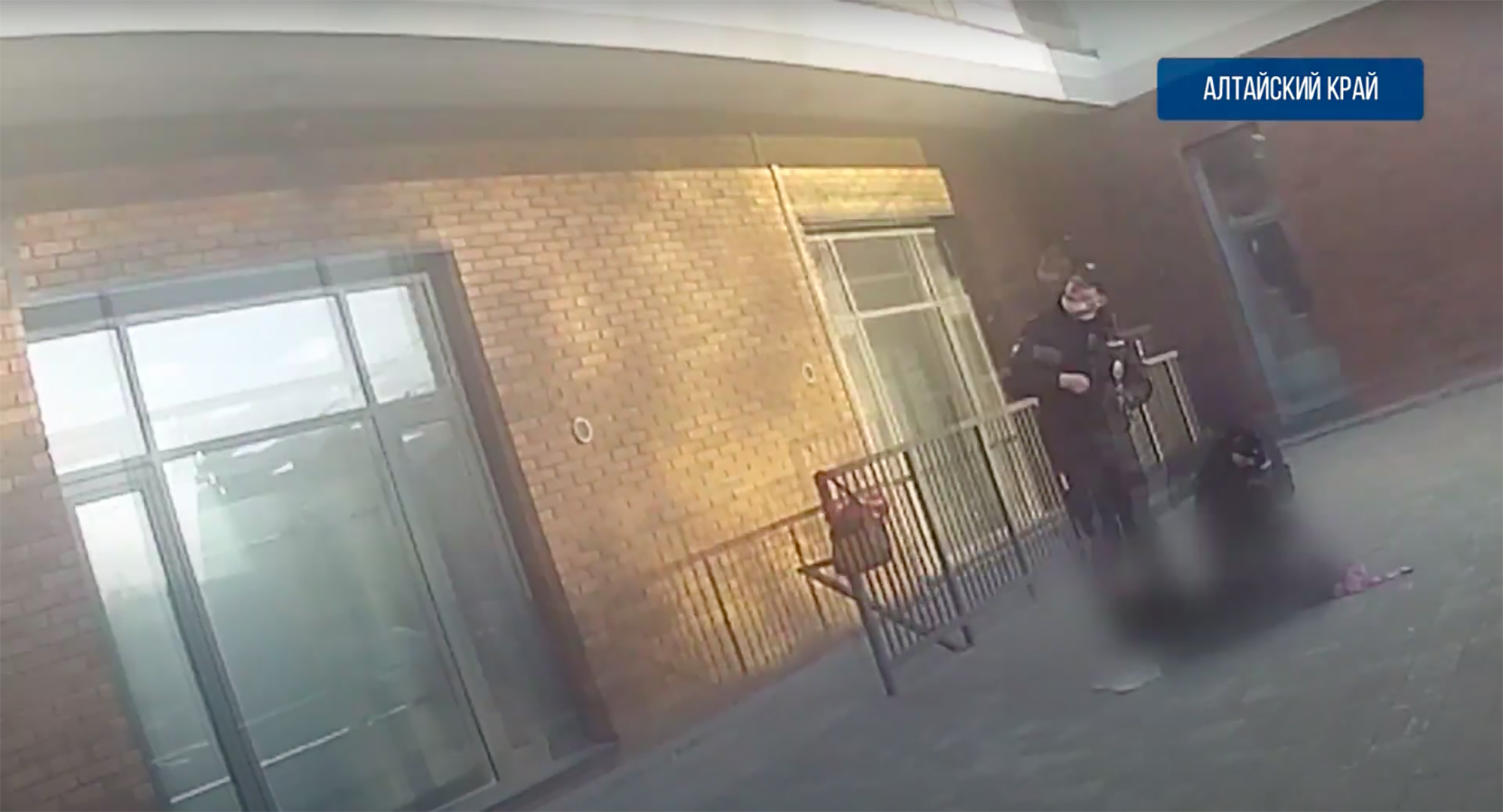 Police said the terrified woman had climbed onto the third floor ledge of a block of flats in Barnaul city in Altai region of Russia to get away from the vile attackers.

She clung to the building and the two police officers Sergeant Oleg Korobkin and Warrant Officer Alexander Bedushev desperately tried to persuade her not to jump, and wait for rescuers.

They were aided by police cadet Olga Bebko who was passing the scene on her way to her classes.

The police are heard shouting to the panic-stricken: “Quiet, quiet. Take it easy.  Do not jump.”

They encouraged her to sit down.

A video shows how despite their efforts the woman suddenly jumped, but the male officers managed to break her fall, saving her life and preventing serious injury.

Her feet slammed onto the pavement and she immediately asked if her legs were ok.

She was comforted by a male officer who says: “Okay, everything will be fine, don't worry.”

The Russian Investigative Committee said that the woman accomplice wanted to “teach a lesson” to her female acquaintance.

“She rented an apartment and invited two men she knew,” said a committee statement.

“When the woman entered the apartment, the three all beat her, and also raped her and committed violent acts of a sexual nature."

The woman escaped through a window and clung to a ledge and cornice.

Sgt Korobkin said: "We saw a young woman all in tears, she was very frightened.

“We went under the window, to calm her down, to persuade her.

“Another two police officers  entered the house and began to search for the flat.

“Then we tried to support her, try so she did not lose consciousness, and talked to her until the ambulance arrived.”

His colleague said: “We managed to catch her, but it was high, and she injured her legs.

“After that we put her on a flat surface, calmed her down, and talked to her.”

She was taken to hospital. 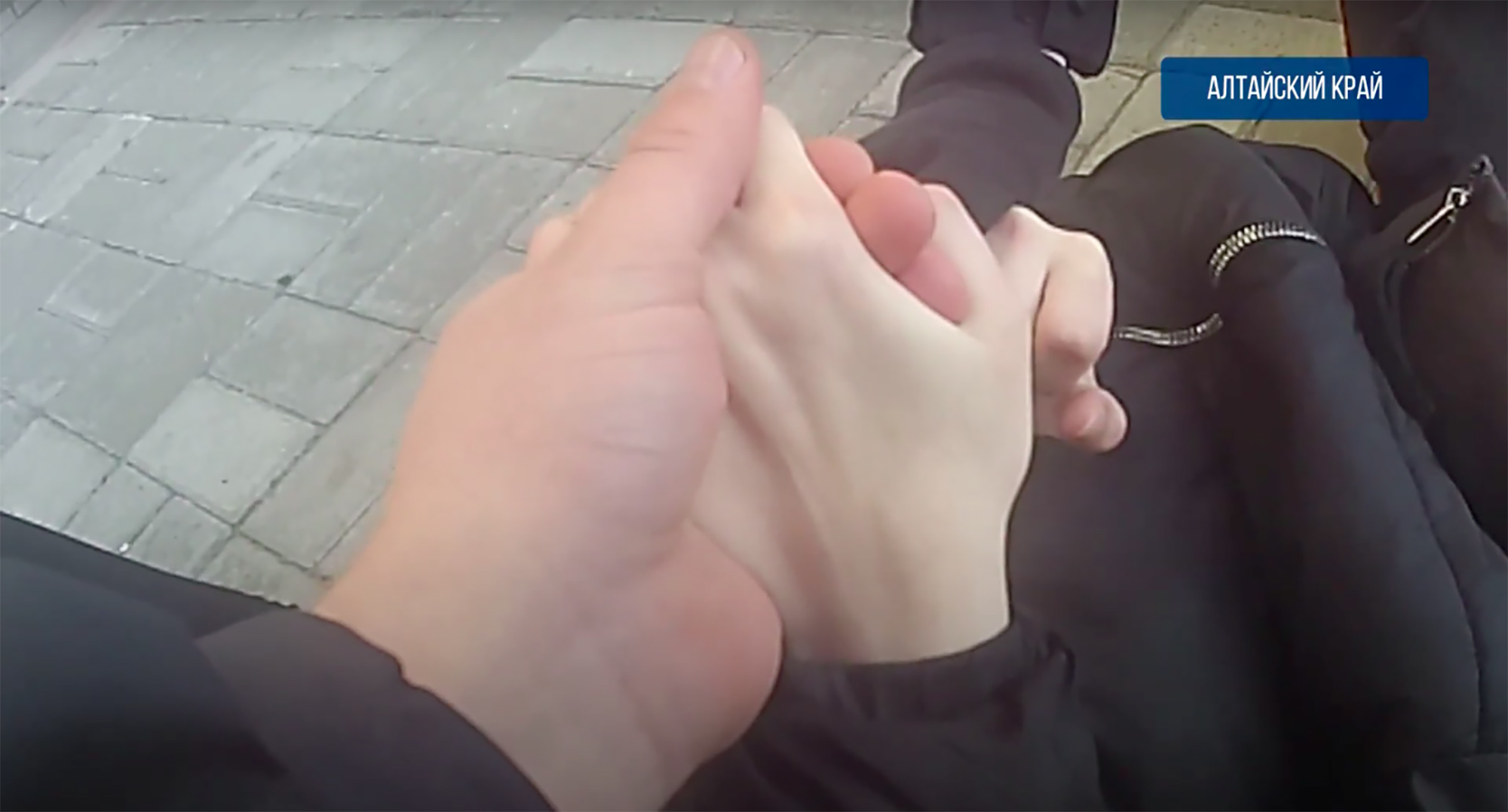