AN SAS sniper fighting ISIS in Syria has taken out five jihadis with a single killer shot.

The hero marksman used one of the Army’s most powerful rifles to kill a suicide bomber from almost 3,000ft away. 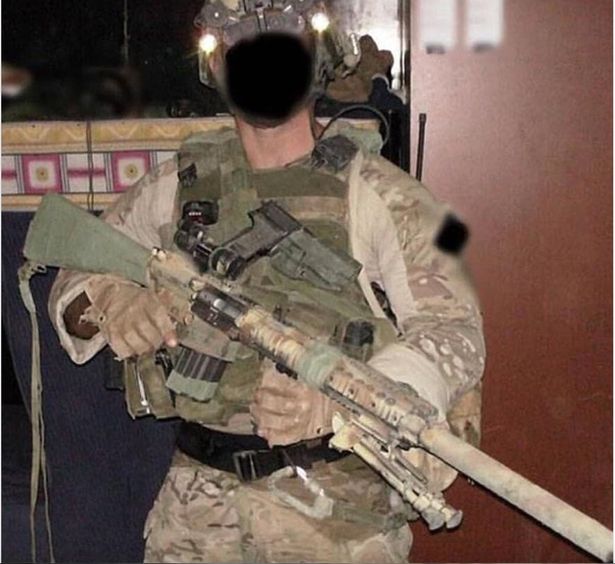 The attack took place in November during a kill or capture mission against Islamic State, the Daily Star report.

A terrorist and four other jihadis – one of them a top commander – were killed when the bullet hit the terrorist’s chest, donating a bomb vest.

The man behind the rifle was a sergeant with 20 years’ experience.

The SAS veteran wiped out the extremists using a Barrett .50 calibre rifle – the most powerful gun in their armoury.

Its impact on humans is devastating and a single round can take off a limb.

It is understood the SAS troops had been working with Kurdish fighters to find an ISIS unit responsible for attacks on villages in Syria.

Alarm was raised when they spotted five men leaving the building – one of which was filming the suicide bomber as he smiled and spoke to the camera.

The SAS soldier radioed his base to report that the terrorists had emerged and he had a clean shot.

A source claimed the plan was to shoot the suicide bomber first, and then the leader if they were able to identify him.

But, the marksman “got lucky.” 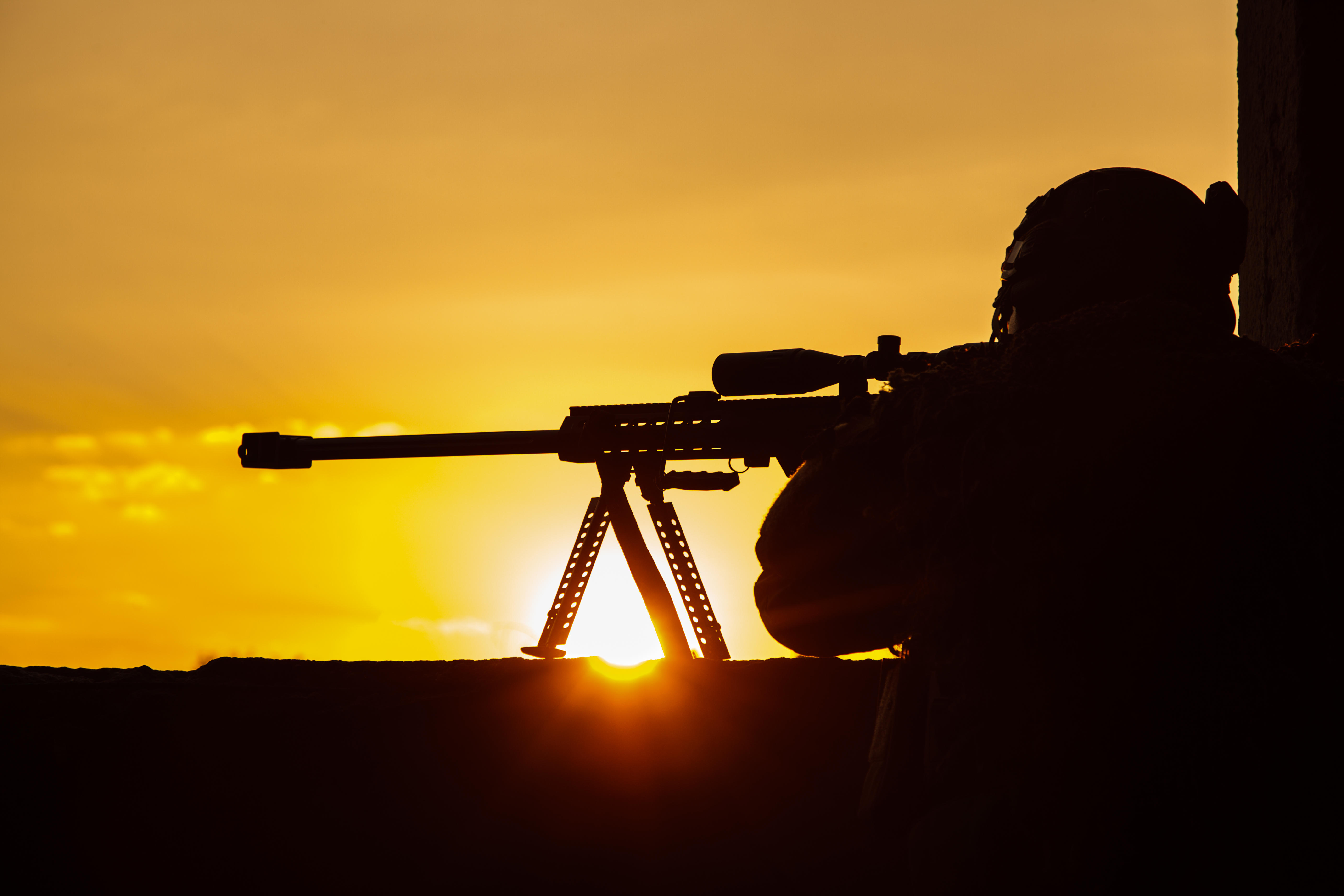 He had waited for the target to drop following the shot, but instead watched him “explode”.

A source said: “When the dust settled there were four bodies lying around with various bits missing.”

The source also claimed that when the SAS team returned to base, the sniper was presented with a baseball cap with the words “Long Range Death” on it.

They added: “The terrorists are scared to death of snipers. We use silencers on our rifles which seriously deaden the noise.”

“They can’t see us or hear us and they only know we are around when bodies start hitting the floor.”

More than 30 troops, including two sniper teams, reportedly killed up to 20 jihadis in an ambush in Syria.

They struck back after ISIS terrorists wounded two SAS men in a missile offensive, it was claimed.