Jasmine TriDevil, 25, sparked controversy in 2014 after pretending to have a third breast wedged in-between her cleavage.

At the time Jasmine — real name Alisha Hessler — insisted: “I know my breasts are real and I do not care what anybody thinks.”

Plastic surgeons insisted they would never risk performing such an operation and the prankster, from Tampa, Florida, was finally foiled when a German journalist used a heat camera to show that her middle boob was indeed a fake.

Even surgically enhanced breasts would show up on a heat map because the tissue would have blood vessels in it, it was reported. 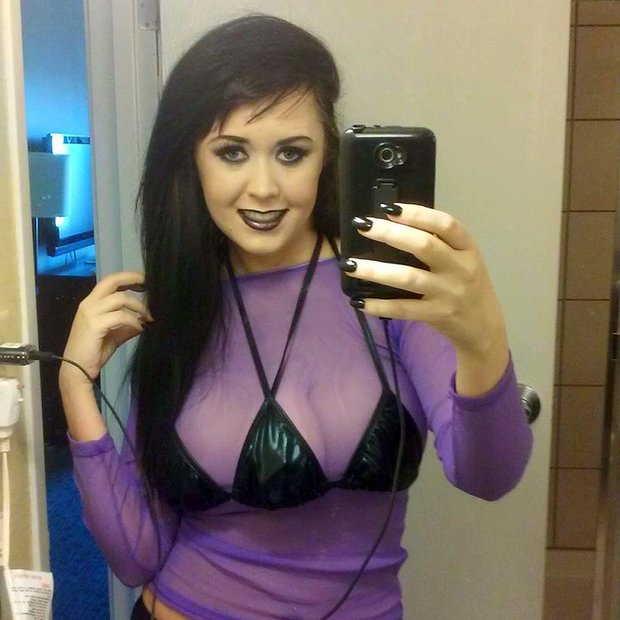 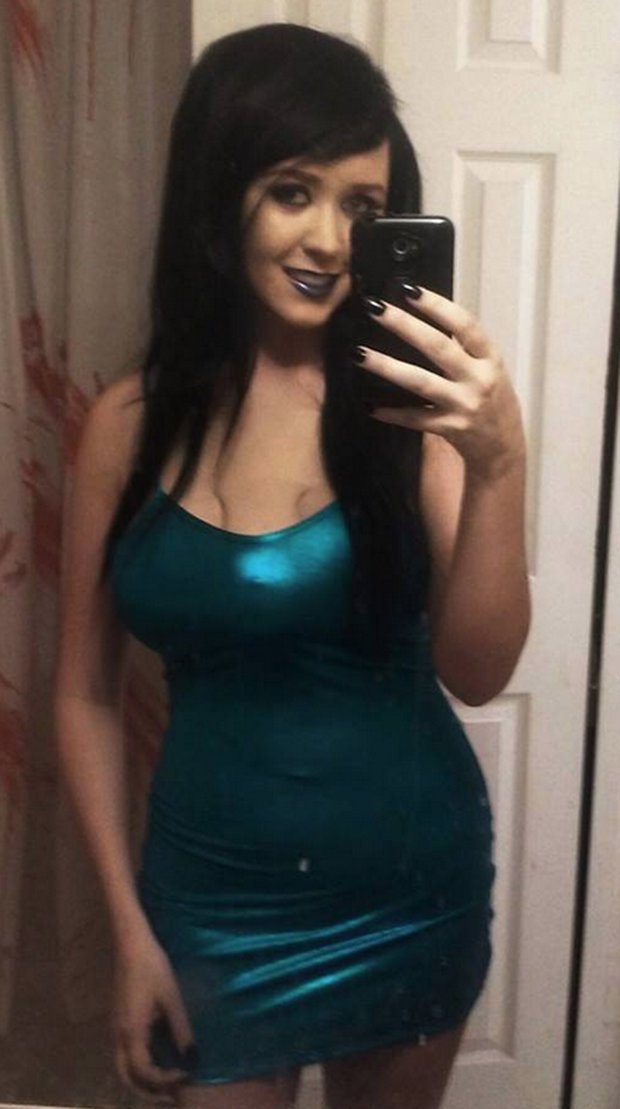 “The surgeon is located in Miami, Florida and he says that he would approach this as he would with a patient with breast cancer, which would be reconstructive surgery,” she wrote.

“First, he would have to insert a tissue expander. Then he would expand the tissue once a week.

“Once it reaches it’s appropriate size, he would then proceed with the third breast implant surgery.

“He would also insert a miniature implant for the nipple and finally, a tattoo for the areola.”